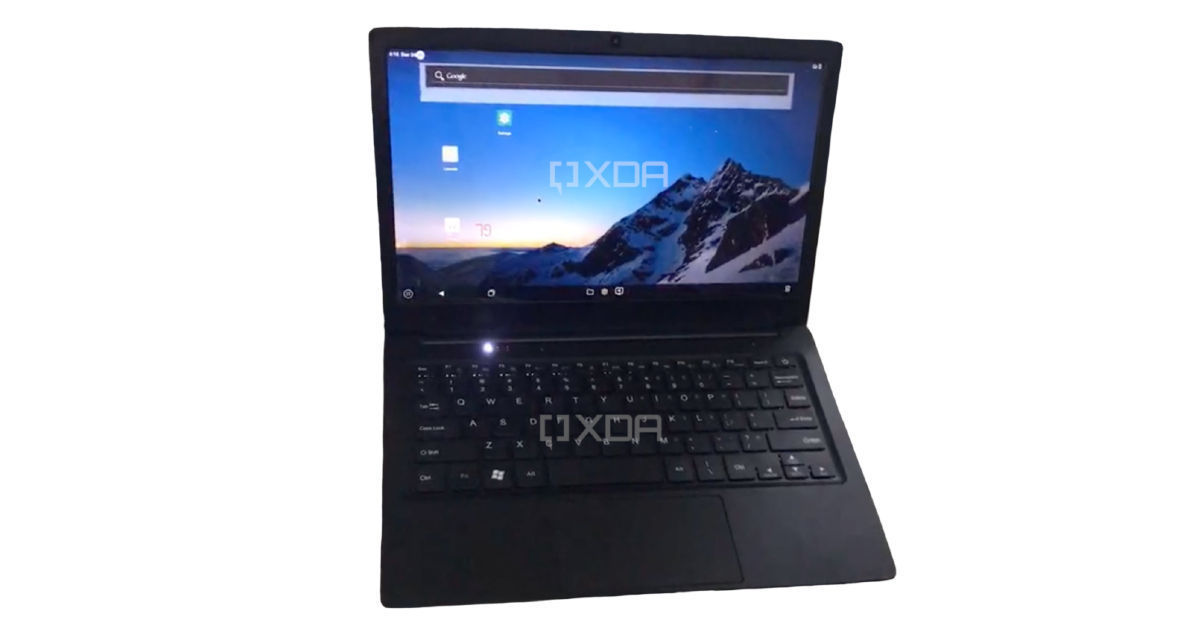 As per a report, Reliance Jio is reportedly working on a low-cost laptop with an embedded 4G SIM card, aiming to replicate their low-cost JioPhone’s success in the laptop segment. According to the report in Reuters, the Jio laptop’s price in India will be under Rs 15,000, and it may be called the JioBook. The report also mentions that Jio has partnered with Qualcomm and Microsoft for the JioBook, where Qualcomm will provide the chips for the laptop and Microsoft will provide support for apps on the Reliance Jio laptop.

The JioBook, according to the report, will be available for enterprise customers like schools and government institutions from this month. The JioBook launch in India for all customers will be held within the next three month, the report quoted sources as saying. Reliance Jio is yet to confirm any development on the same.

The Reliance Jio laptop will be made locally by contract manufacturer Flex with Jio aiming to sell “hunders of thousands” of units by March, one of the sources said. According to a Counterpoint Research analyst quoted in the report, the launch of the JioBook will extend the addressable laptop market segment by at least 15 percent.

The laptop will run on Jio’s own JioOS operating system and apps can be downloaded from the JioStore. The company is also pitching the JioBook laptop as an alternative for out of office corporate employees. Notably, a glimpse of the JioBook was spotted in a teaser aired during the Reliance AGM a few weeks ago.

Apart from the JioBook laptop, Jio is also working on a 5G-enabled version of the JioPhone. “This will be as big as the JioPhone,” one of the sources said about the 5G JioPhone. The JioPhone Next, which was launched last year, has been the top-selling under Rs 7,000 smartphone since its launch.

The JioPhone 5G specifications were hinted recently via a leaked firmware. The leaked specifications of the JioPhone 5G were similar to what we had seen in an earlier report. According to the leaked fimware, the JioPhone 5G will come with the Snapdragon 480 SoC, a 13-megapixel camera, and more. Additionally, a boot animation picture reveals the likely marketing name of this upcoming phone will be Jio Phone True 5G. Further, the phone has a codename ‘ganga’, carries a model number LS1654QB5, and could be launched in partnership with LYF mobiles.