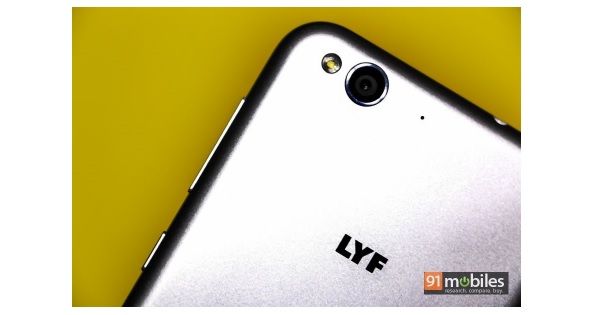 The retail arm of Reliance Industries Ltd. has tasted a fair bit of success with its LYF series of budget VoLTE-enabled smartphones. Last month, Reliance Retail claimed to have sold more than three million LYF smartphones in Q2 2016, which ended September 30th. The LYF series phones come bundled with Reliance Jio’s SIM card, which works exclusively on 4G and VoLTE networks. Now Reliance Retail is all set to launch the world’s most affordable 4G and VoLTE-enabled feature phones in the country. A report earlier had also suggested the same. 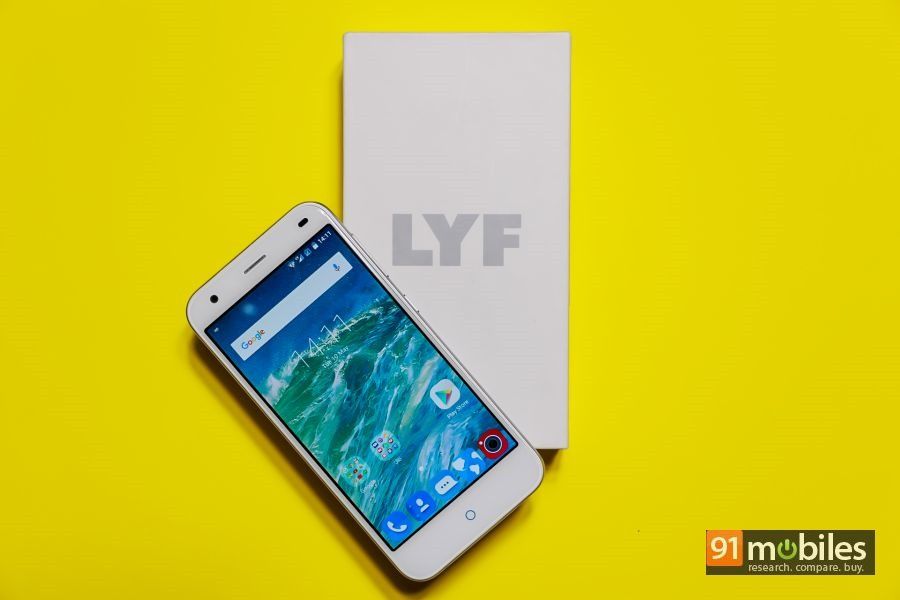 According to a report by TeleAnalysis, Reliance Retail will launch 4G-enabled feature phones, which will be priced between Rs 1,000 and Rs 1,500. The low-cost phones will have VoLTE (voice over LTE) capabilities, so users can make HD-quality voice calls. Similar to LYF smartphones, the feature phones from the brand will also come with Reliance Jio’s SIM card, which, after the Welcome offer ends on December 31st, will continue to offer free voice calls.

The report further adds that a final name for the 4G feature phones hasn’t been assigned yet. However, they will come under the LYF brand and will be marketed as “LYF Easy”. They will be either launched later this year or in the first week of January 2017. We will update you as soon as the company officially confirms the news, so stay tuned.