91mobiles.com
Home News Rolls-Royce unveils its first-ever electric car, but you can’t buy it till...
Highlights 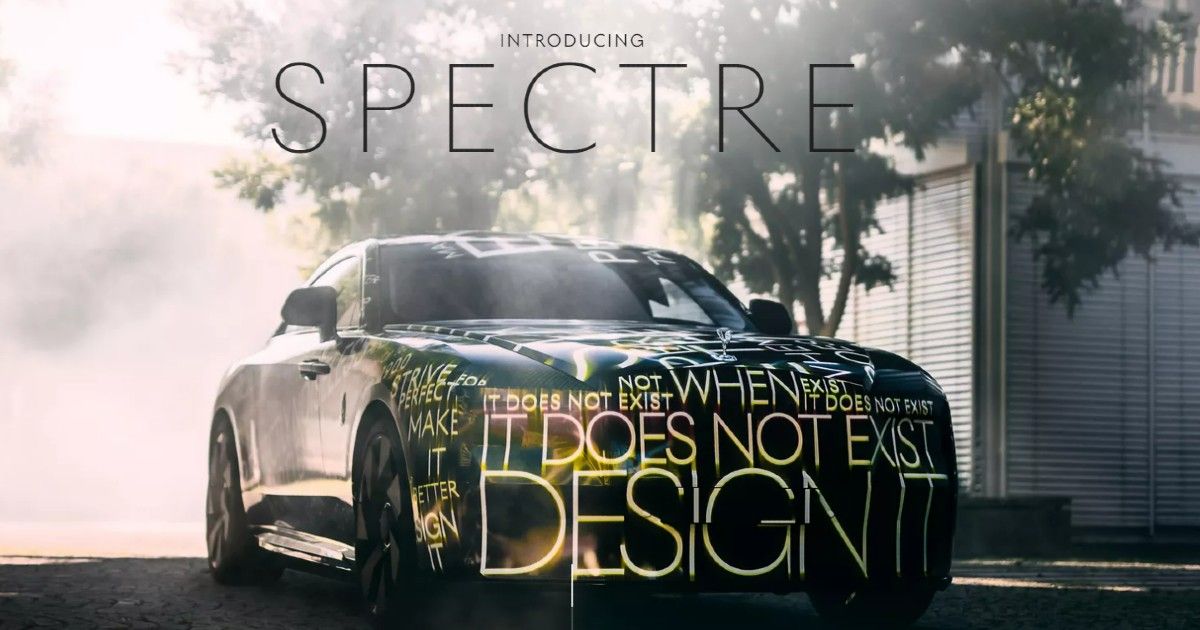 The highly-anticipated Rolls-Royce electric car has officially been unveiled. The company’s CEO Torsten Müller-Ötvös introduced the car, which is dubbed as Rolls-Royce Spectre, in an online-only event. The Spectre is a fully electric vehicle that will be quiet, redefined, and offer instant torque. That said, there is no word on the car’s features and specifications at the moment. The company kept Rolls-Royce Spectre range, top speed, and all other details under the wrap. “The car is not a prototype and is almost ready, with the first deliveries coming for the car in the fourth quarter of 2023,” said Müller-Ötvös at the event. 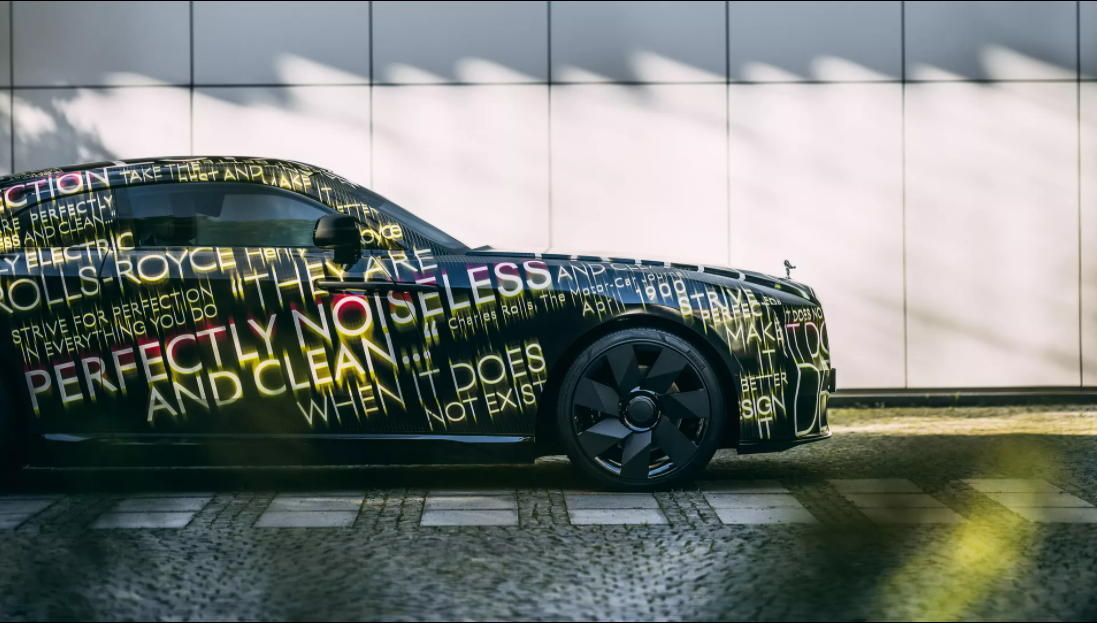 The teaser shot of the Rolls-Royce Spectre reveals that it’ll feature a more aerodynamic efficient design than the typical blocky Rolls-Royce. The car will use a version of Rolls-Royce’s own aluminium space-frame platform that debuted in the current Phantom. While it’s not confirmed yet, the Spectre could ship with the parent company BMW Group’s fifth-generation EV technology, which supports battery sizes up to 120 kilowatt-hours, or enough for a range approaching 400 miles between charges.

The company claims that the Spectre is near its completion and will be tested on roads around the world.

“You will see these test cars on roads, around the world. Look out for them – they will be in plain sight. They will be tested in all conditions and over all terrains on their multi-million-mile journey – that will literally accelerate Rolls-Royce into the future,” added Müller-Ötvös.

The company’s spokesperson has confirmed to the Motor Authority that the car isn’t a replacement for the Wraith. This suggests that the Spectre could be positioned higher in the portfolio to fill in for the previous Phantom Coupe.

There is no word yet on Rolls Royce Spectre price and when the preorders will open up.

Additionally, the company has plans to discontinue all its internal combustion engine vehicles by 2030. Rolls-Royce will convert all its products fully electric. “With this new product, we set out our credentials for the full electrification of our entire product portfolio by 2030. By then, Rolls-Royce will no longer be in the business of producing or selling any internal combustion engine products.”