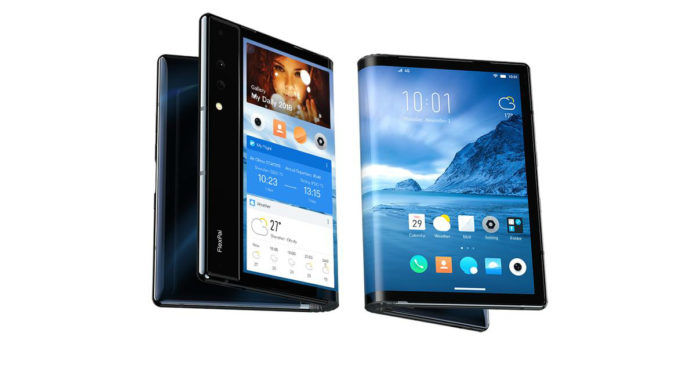 Royole Corporation – a California based firm known for manufacturing flexible displays and related products – has launched the world’s first commercial foldable smartphone in China for a starting price of $1300. Called FlexPai, the device beat Samsung and Huawei to it and will be available via a flash sale in China on 1st November, the company said during launch. However, this will only be an initial promotional run and those left out can pre-orders the device. Shipping is slated to commence late in December. Users in Canada, Mexico and United States can also order the device from Royole’s website for $1,318. There’s no information regarding the shipping date. 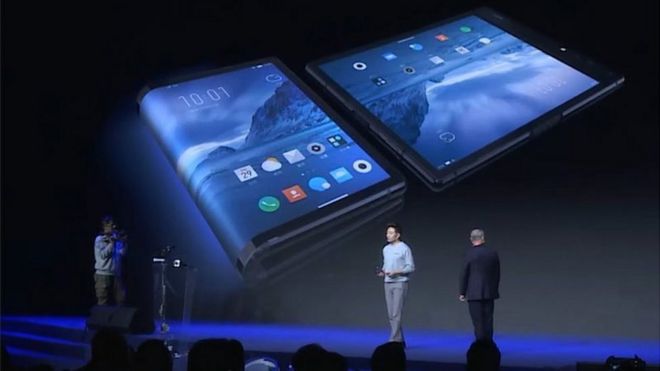 Royole FlexPai looks more like a tablet when unfolded, with a large screen size of 7.8-inches, but drops down to just 4-inches once folded. The display produced by Royole is of an AMOLED nature and can withstand more than 200,000 open-and-shut movements, meaning that the smartphone cum tablet can last for years before suffering any kind of damage. Another impressive fact about FlexPai is its spec sheet. The device runs on the next-gen Snapdragon 8150 processor (yet to be unveiled by Qualcomm) coupled with 6GB RAM and 128GB on-board storage for the base model. An 8GB+256/512GB model is also available, plus there’s microSD card slot on all variants, which allows for additional 256GB storage.

On the optics front, FlexPai houses a single camera module which can be used for taking selfies when unfolded and as a rear camera when folded. Placed next to the display, the dual lens setup comprises of a 16MP primary sensor and a secondary 20MP telephoto lens. Other features include a USB Type-C port and a 3,800mAh battery There’s no 3.5mm headphone jack on the device but Royole is providing a Ro-Charge fast charger along with it, which can juice up the device from 0 to 80 percent in just 30 minutes. Royole FlexPai runs on an Android Pie based custom skin, Water OS that adapts to the hinge and switches to a smartphone-like orientation as soon as the device is folded in half.