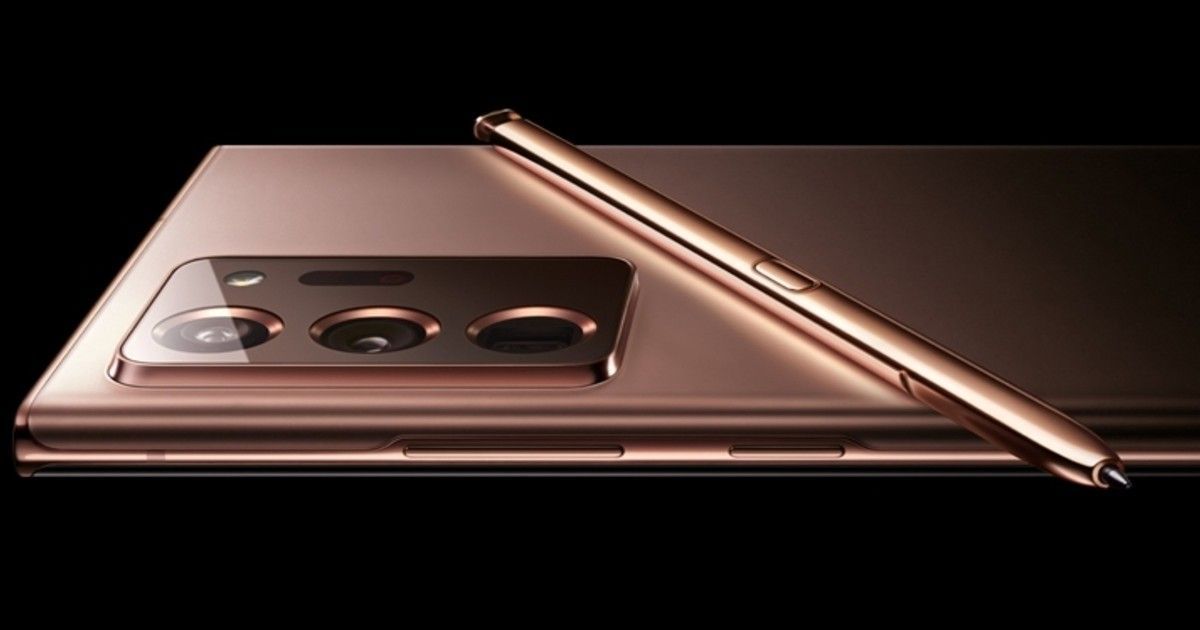 Samsung’s president of mobile, TM Roh, in a blog post shared a few key details about the company’s product roadmap going into 2021. Among other things, the executive hinted that S Pen support will come to more Galaxy phones in 2021. This wasn’t explicitly mentioned but Roh said the company is “excited to add some of its (Galaxy Note) most well-loved features to other devices in our lineup.” S Pen will be going beyond the Galaxy Note lineup and this is something that has been rumoured about for a while. The first flagship that may receive S Pen support will likely be the upcoming Galaxy S21 Ultra.

The fact that the biggest feature that defines the Galaxy Note series will be coming to other Galaxy phones also seems to suggest the imminent demise of the Note line. Samsung is yet to confirm that the Galaxy S21 series will come with S Pen support, but if it does, we might see it on the high-end Galaxy S21 Ultra model.

Furthermore, the Samsung executive mentioned the South Korean giant is planning to have a “portfolio of foldable” and wants to make the category more accessible to everyone, meaning the upcoming Samsung foldable phones may get more affordable compared to the current lineup. This is in line with a rumour that Samsung is working on the Galaxy Z Flip Lite for 2021. Roh says that the company will focus more on pro cameras and video capabilities on its phones and will use AI to improve image quality. The Samsung executive said the company will have more to share in January, which hints at the Galaxy S21 series launch on January 14th.