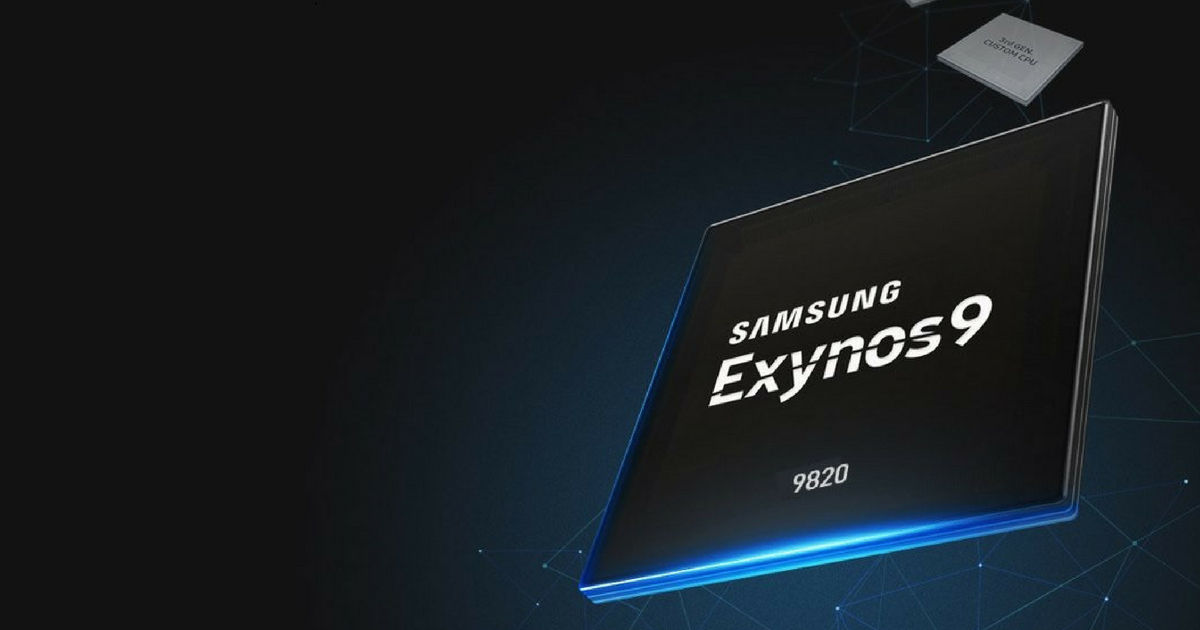 Samsung’s upcoming flagship smartphone, the Galaxy S10, is expected to have a built-in AI co-processor. The premium flagship smartphone from the South Korean major is likely to feature Exynos 9820 chipset that will have a dedicated support for “neural network tasks” such as AI, machine learning, speech recognition, and advanced image recognition for better results. Until now, Samsung devices such as the Galaxy Note9 (review) and S9/ S9+ (review) used a combination of software and hardware to handle the neural network features, instead of a specialised processing unit. 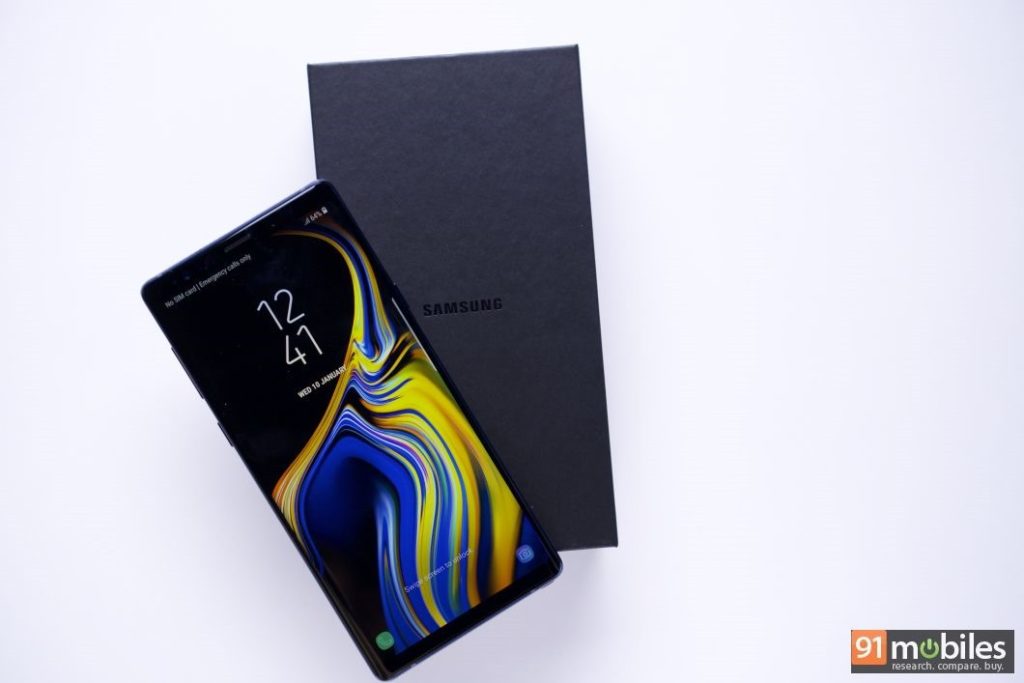 With the new upcoming Samsung’s 7nm chipset, it is all going to change. According to a report by Korea-based ET News, citing anonymous industry source, “the Galaxy S10 AP has two artificial intelligence cores. There will be a significant performance improvement over previous 7 nanosecond EUV production with artificial intelligence.” This will allow Samsung to compete better against the likes Apple and Huawei, both of which are manufacturing their devices with dedicated NPUs on the SoC. 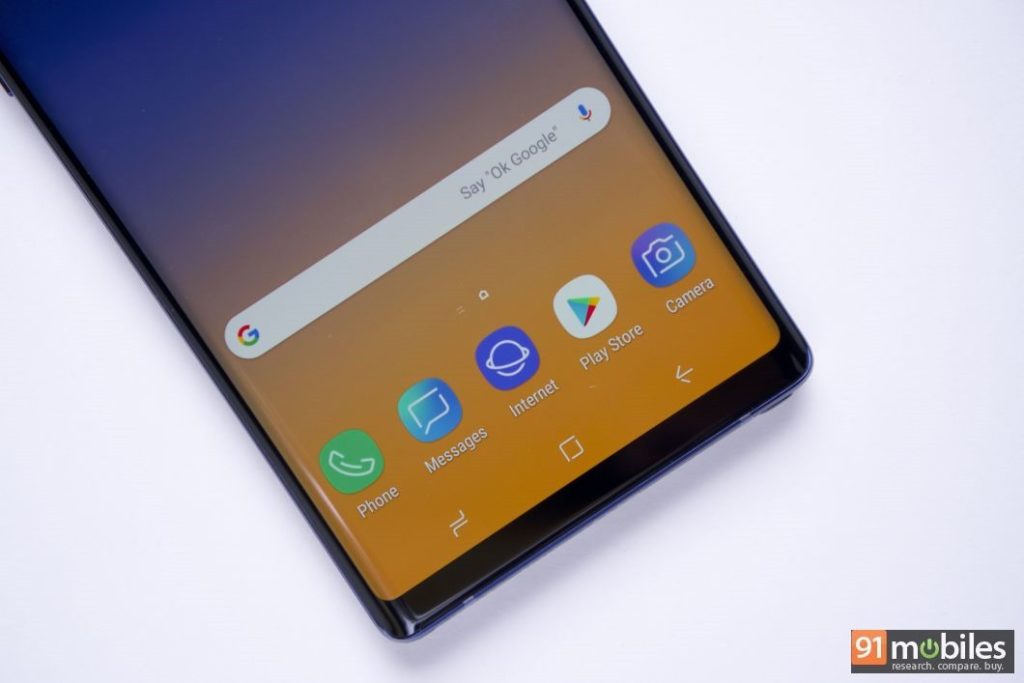 In related news, the Galaxy S10 is rumoured to miss out on Iris Scanner. The biometric feature has been the core of Samsung premium devices; however, it seems like the vendor is willing to give the security a miss on the upcoming phone. The phone will rather feature Qualcomm’s ultrasonic in-display fingerprint sensor that will unlock the device by tapping on the screen, just like the Vivo Nex/ OnePlus 6T device.

Apart from this, the Galaxy S10 is reported to feature a notch-less edge-to-edge display and triple rear cameras. The handset is also expected to come with a slightly bigger battery than the Galaxy S9/ S9+ and Android Pie-based Experience 10 running out of the box.