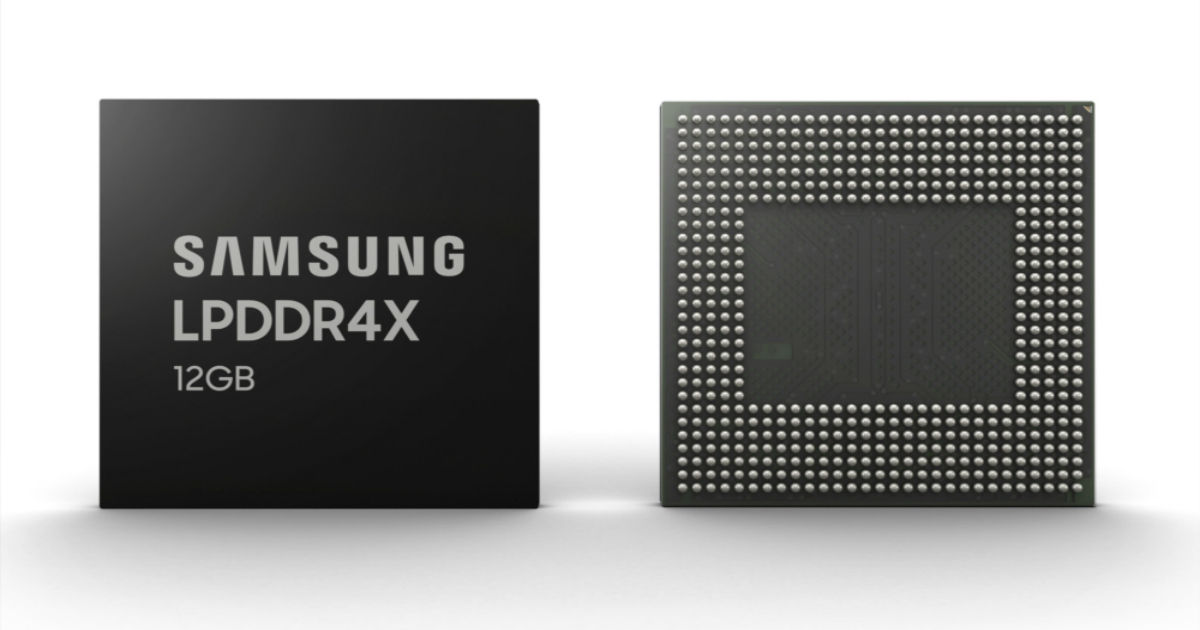 Samsung has begun the mass production of the world’s highest-capacity 12GB LPDDR4X RAM chips. The new mobile DRAM is the first 12GB LPDDR4X package for upcoming high-end smartphones in the industry. It features higher capacity than most ultra-thin notebooks, which will allow smartphone users to take full advantage of the features in next-generation smartphones. 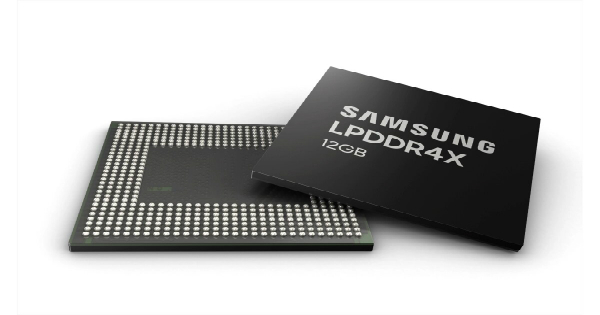 The company has achieved this by combining six 16GB LPDDR4X chips based on the second-generation 10nm-class (1y-nm) process into a single package, providing more space for the smartphone battery. The new 12GB mobile memory is claimed to deliver data transfer rate of 34.1GB per second while minimising the increase in power consumption.

With 12GB LPDDR4X RAM, smartphone vendors will be able to support more than five cameras, bigger displays, as well as AI and 5G capabilities. The 1.1-millimetre thickness will help reduce the thickness of the smartphones too. Samsung plans to more than triple the supply of its 1y-nm-based 8GB and 12GB mobile DRAM during the second half of 2019 at its Pyeongtaek, Korea plant.