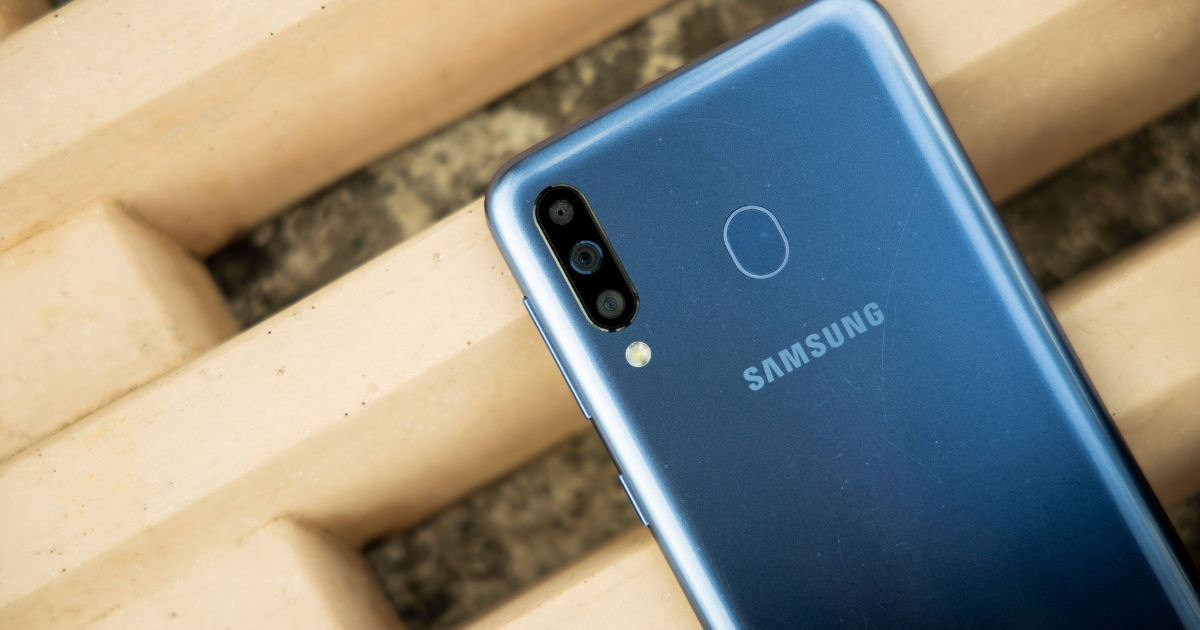 Samsung, alongside being a consumer electronics giant, is also a major player in the semiconductor business around the world. Over time, the Korean company has been fighting tooth and nail against fellow chipset fabrication biggie, the Taiwan Semiconductor Manufacturing Company (TSMC). In a bid to establish market dominance, Samsung Semiconductor, the wholly owned subsidiary and chipset making arm of Samsung, had initially planned to roll out manufacturing of 3nm SoCs by 2021. Now, however, the plans for the same appear to have faced a year-long delay.

According to a report by Sammobile, Samsung’s plans to trump TSMC by a year in making 3nm chipsets have faced a setback due to the impact that the coronavirus pandemic has had across all inndustries, and their respective supplies. The foundry had expected to be able to set up the requisite equipment that would be essential for manufacturing 3nm chipsets by this year, through which it would have undertaken all required engineering tests as well. This would have helped Samsung establish a production line for 3nm chipsets by 2021.

The 3nm chipset manufacturing process is based on the Gate All Around Field Effect Transistor technology, or GAAFET. Samsung’s own fabrication process is based on its patented MBCFET technology, which is essentially an iteration of the universal 3nm fabrication process. The new chipset design, alongside having obvious power benefit, is expected to reduce power leakage within chipset channels, therefore improving the overall efficiency of the chipset itself.

With 2020 set to be the year for 5nm chipsets, it is TSMC that appears to have won the larger share of contracts after Samsung fell behind its rivals in rolling out the new generation chipset fabrication design. With a smaller die, TSMC managed to win back Apple’s entire contract for the purported A14 SoCs. However, with the coronavirus pandemic wreaking havoc in all corners of the world, it remains to be seen how businesses such as Samsung and TSMC fare eventually, once the year draws to an end.