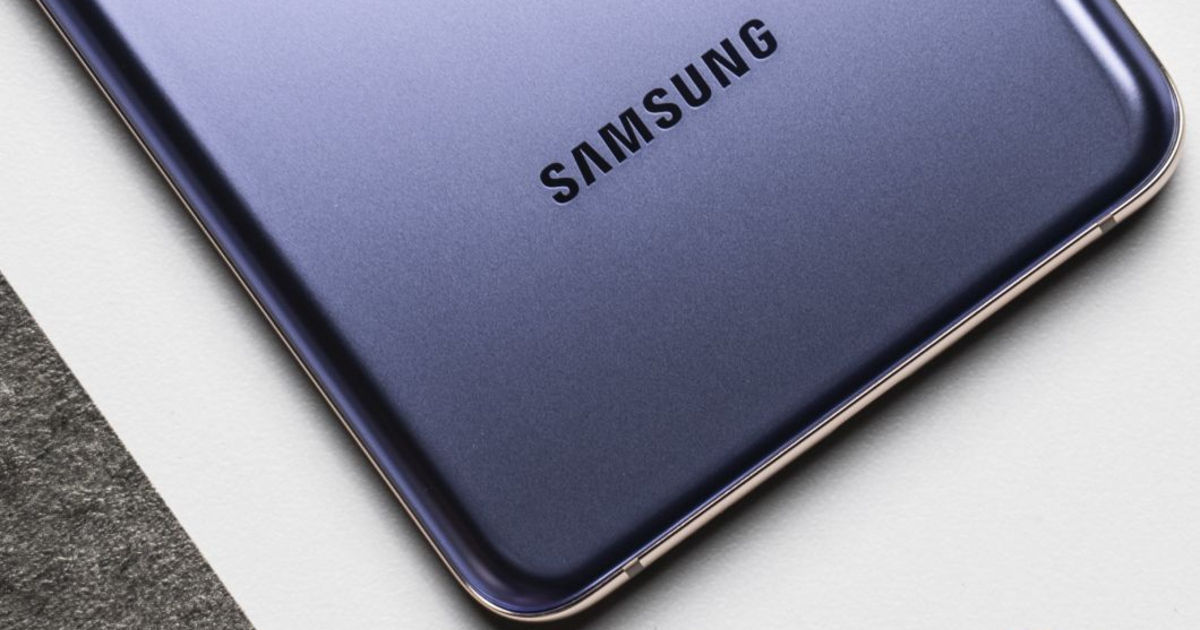 The Samsung 65W fast charger has once again been spotted online, courtesy of MySmartPrice. This time, the charger has been listed on the Bureau of Indian Standards (BIS) website, which means that its India launch could be imminent. Interestingly, Samsung does not have a phone that supports 65W fast charging. Samsung could be bringing this new charger to India alongside a new phone. The 65W fast charger was leaked by LetsGoDigital earlier this year as well. The leak revealed its model number, and it matches with the Indian BIS listing.

This new charger from Samsung supports up to 3.25A or 20V maximum current output. The model number on the BIS listing also matches with live images of the charger that was shared by LetsGoDigital earlier this year. The images showed that the charger will feature a USB Type-C slot instead of a regular USB Type-A. Samsung will provide a USB Type-C to Type-C cable along with the charger. According to the leaked images, the charger will also support Power Delivery(PD) and Programmable Power Supply (PPS) technologies. 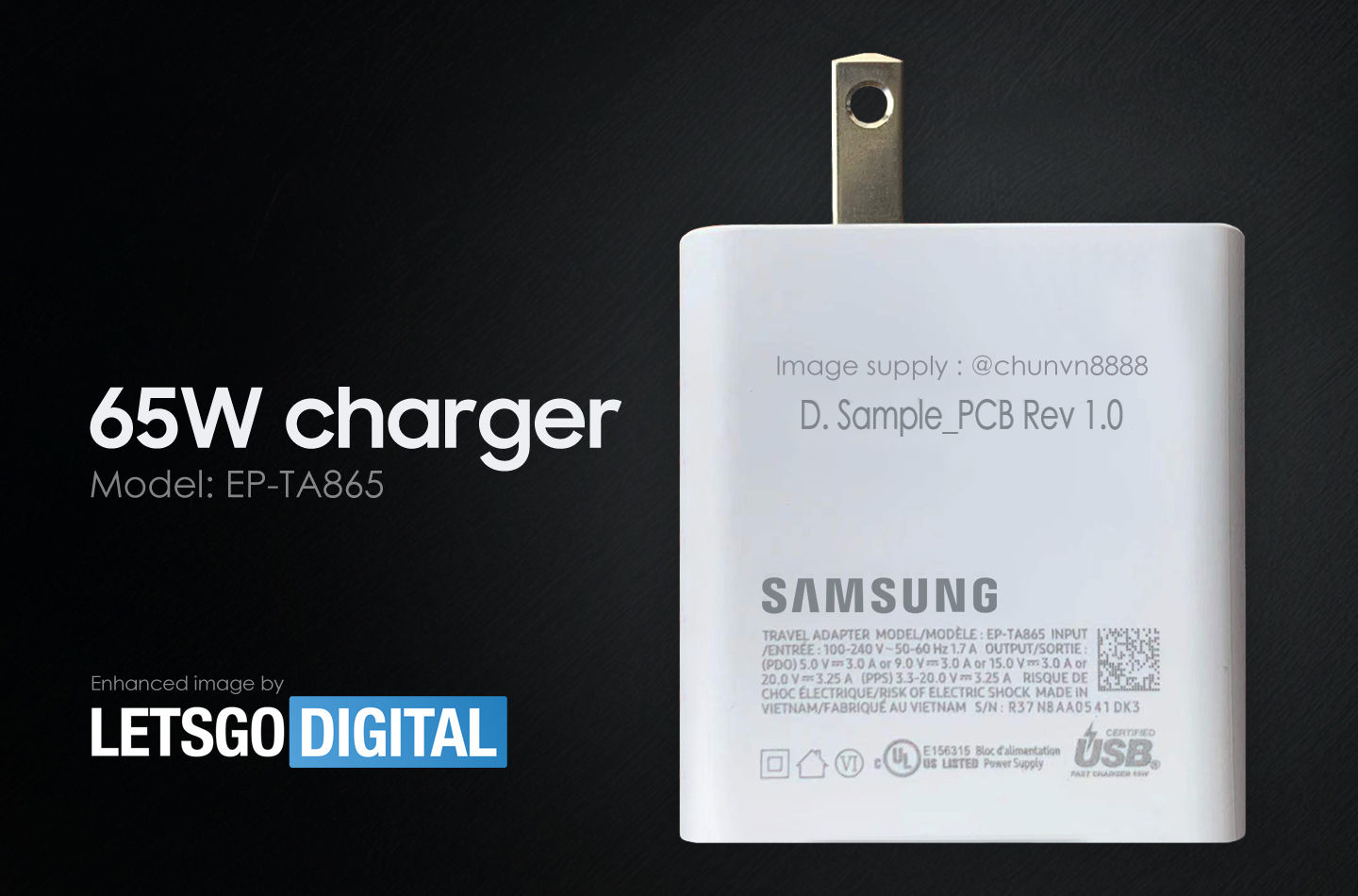 As for which smartphone will get the new 65W fast charger, we have no idea. It will most likely be a new Galaxy flagship device, or could also be a mid-ranger A series as Samsung sometimes launches new technologies with these devices. The South Korean giant is still pretty late to the fast charging game, as other brands like OPPO, Realme, Xiaomi, etc have already launched fast chargers that offer up to 120W charging speeds.