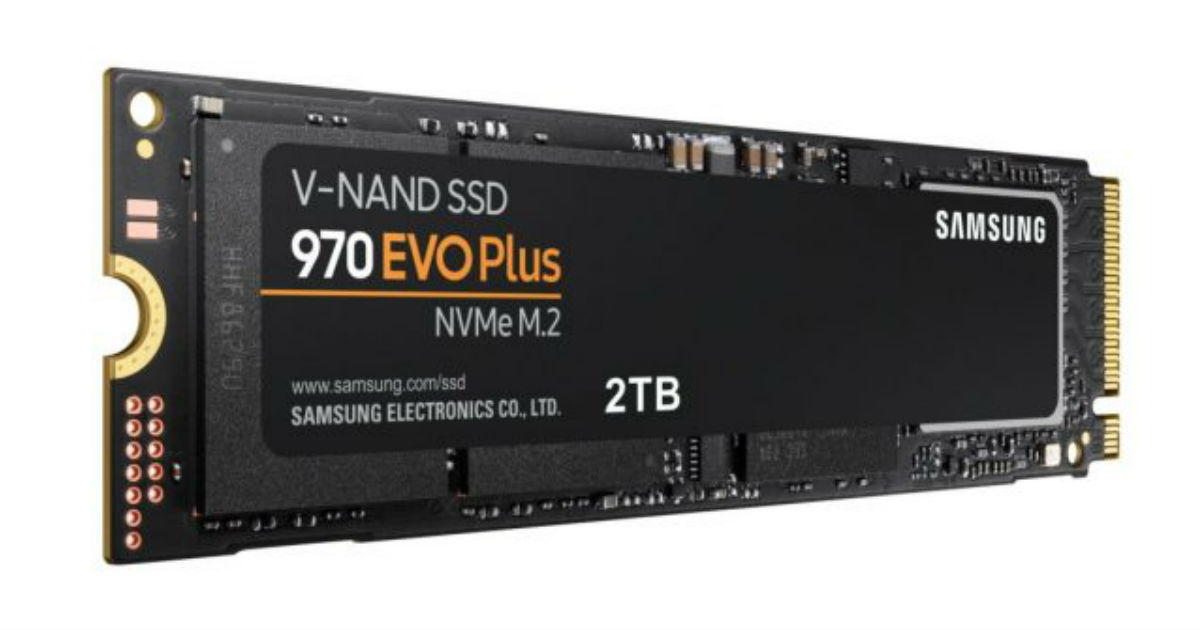 In terms of the technology, the Samsung 970 Evo Plus is based on 3-bit, V-NAND multi-level cell (MLC) storage medium, which facilitates the high volume, low expense storage drives. It is further combined with the new Phoenix NVMe controller, which premiered with the Samsung 970 Evo lineup. Both the Evo and Evo Plus lineup of SSDs are focused on affordability while keeping performance figures intact, as against other NVMe SSD lineups from Samsung, which solely focus on high performance storage drives. 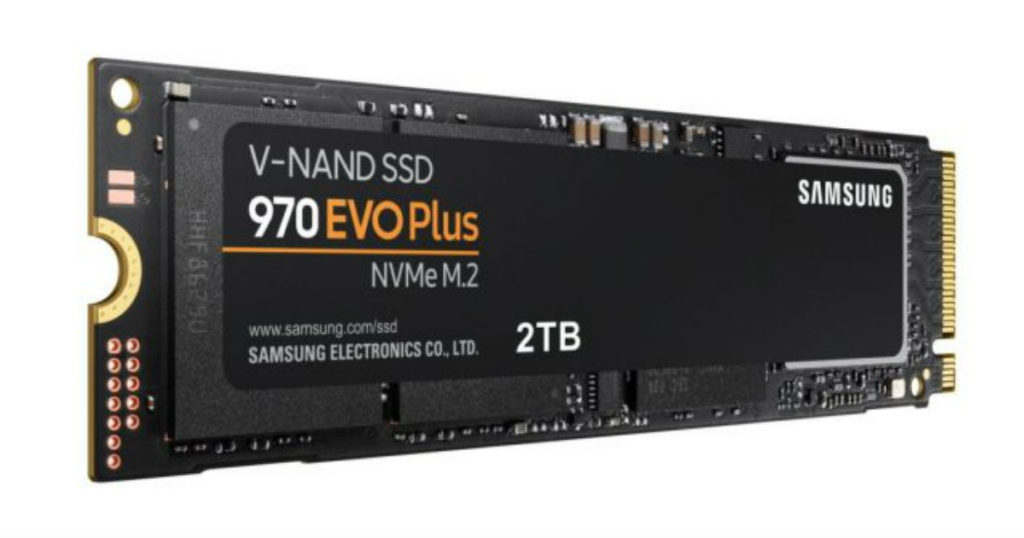 The key differentiating factor in the 970 Evo Plus is its 96-layer V-NAND stack, which is a big advantage over the 64-layer V-NAND stack that is seen in its brethren, the 970 Evo and 970 Pro. It directly rivals the likes of the WD Black SN750 SSD, which runs at comparable speeds and near-similar specifications, at similar price brackets.