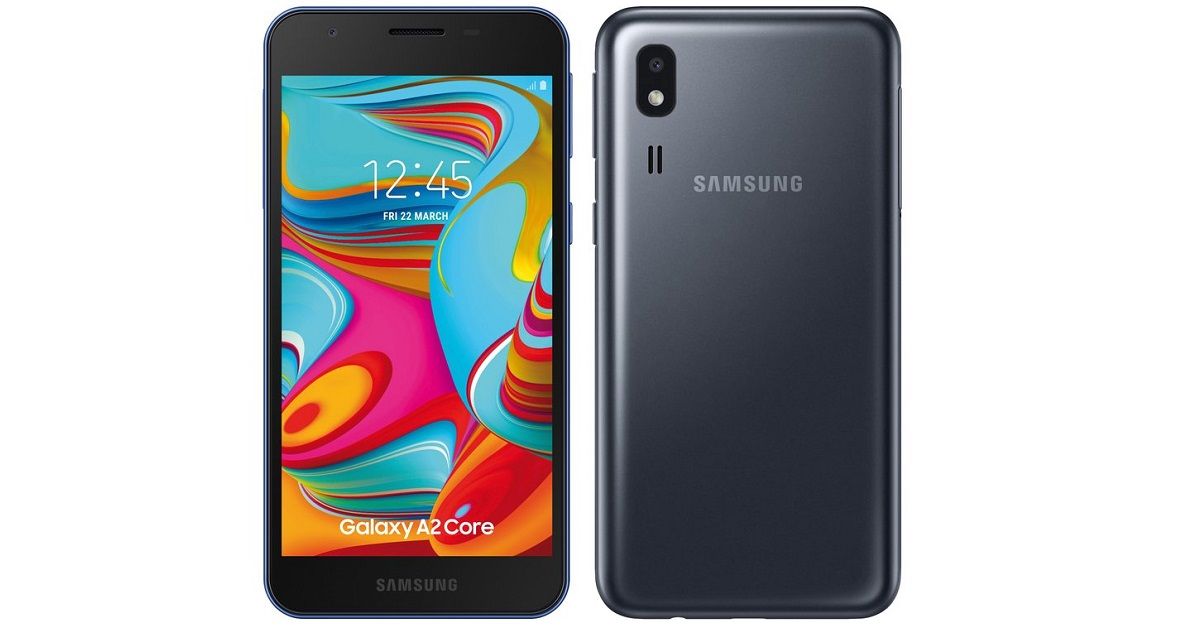 After joining the club of Android Go smartphone manufacturers last year with the Galaxy J2 Core, Samsung is now all set to introduce its second handset in this segment. Ahead of the unveiling, the next-gen Android Go offering from the brand, allegedly dubbed the Galaxy A2 Core, has been the subject of a number of leaks and reports. Most recently, the phone appeared on FCC and Wi-Fi. Now, the handset has been certified by yet another regulatory authority. 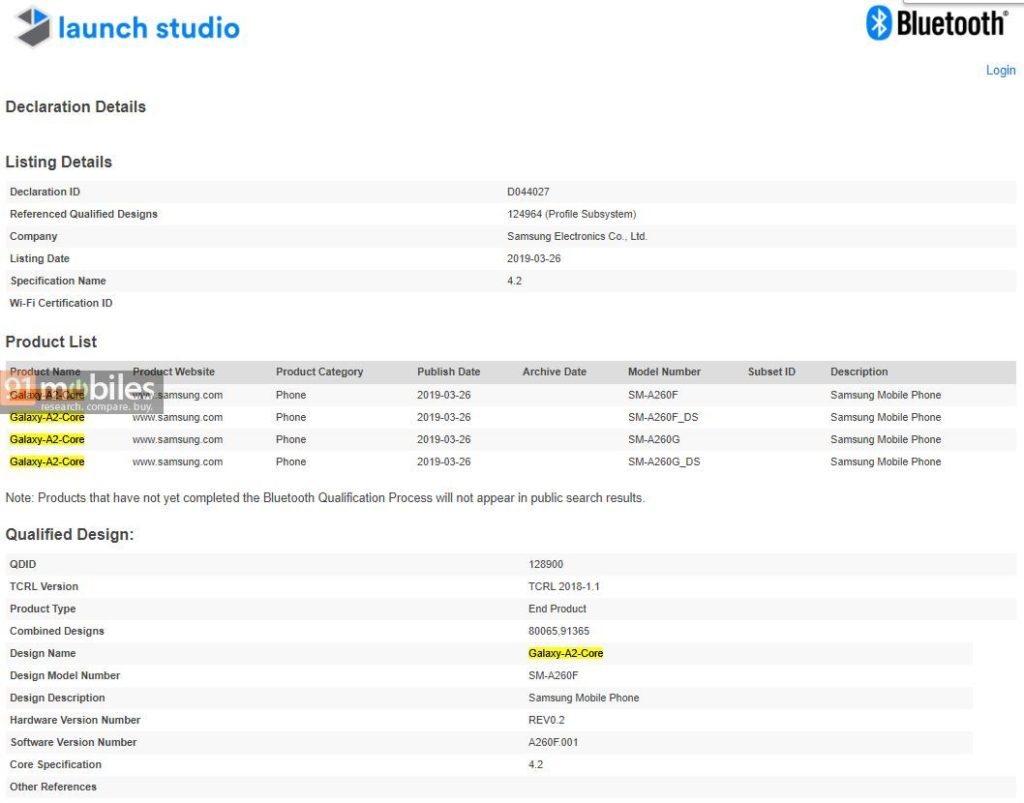 The Samsung A2 Core smartphone has now received certification from Bluetooth SIG. Four variants of the phone with the model number SM-A260F, SM-A260F_DS, SM-A260G, and SM-A260G_DS have been certified by the agency. Apart from confirming the name of the device, the certification reveals that the handset will carry Bluetooth 4.2 connectivity support. 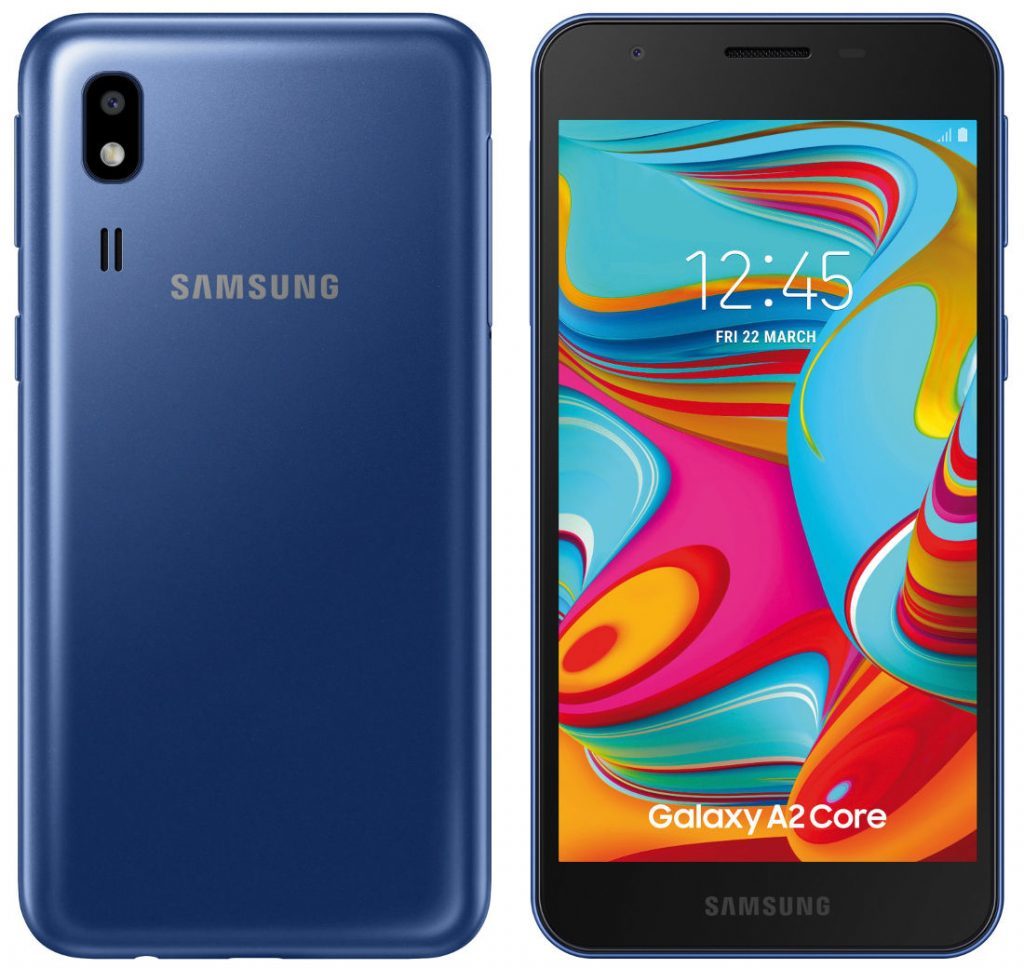 Notably, Wi-Fi certification of the device recently revealed that the phone will have single-band 2.4GHz Wi-Fi connectivity and boot Android 8.1 Oreo. Sadly, the Bluetooth SIG listing of the phone hasn’t revealed anything else about the A2 Core, but it does suggest towards an imminent launch of the handset.

According to the earlier leaks, the Samsung A2 Core will sport a plastic design with huge bezels running around all the sides of a 4.96-inch screen. The phone is said to be powered by a Samsung Exynos 7870 processor, accompanied by 1GB of RAM and 16GB of storage. No other details about the handset are available at the moment. 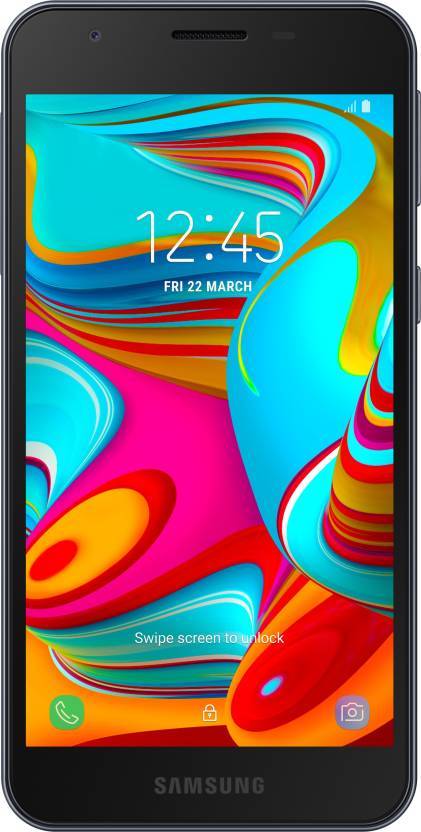 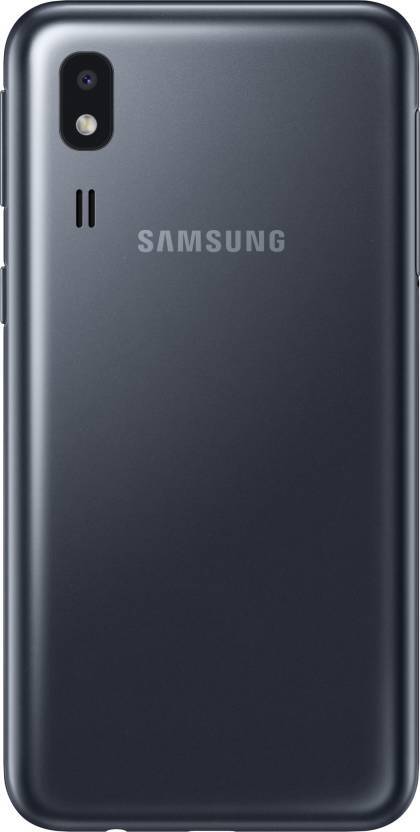