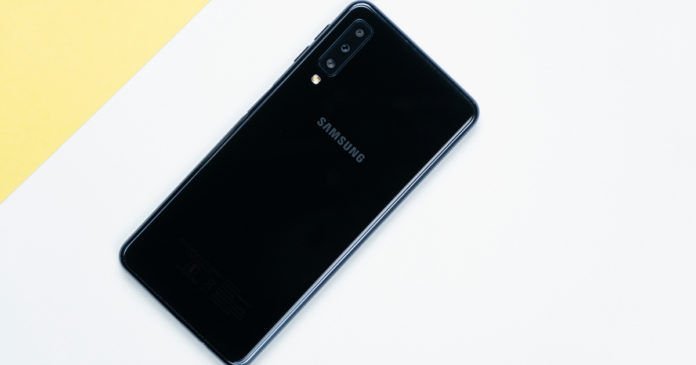 “It seems like Samsung has started testing the Android Pie update on its budget smartphones, including the A series”

Samsung’s Galaxy A7 was recently spotted running Android 9.0 Pie on Geekbench, and it seems like Samsung will soon be updating its budget smartphones with Android Pie. The test firmware spotted on the site carries software version A750FNXXU1BRL1. Samsung had already started testing Android Pie on its flagship devices, and now it seems to have moved to budget devices. 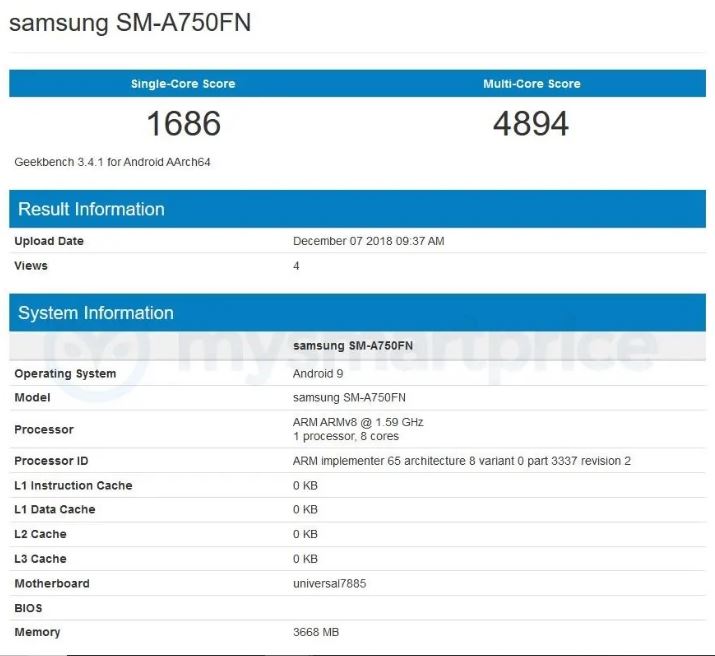 Samsung Galaxy S9 and Note 9 are already running Android Pie beta and pretty smoothly too, if reports are to be believed. It certainly seems like Samsung is working hard to bring faster software updates to its phones, the fact that it started testing the latest Android version earlier than usual is proof. However, Samsung hasn’t yet starting testing Android Pie on other devices in the A series, like Samsung Galaxy A6, Galaxy A8 and Galaxy A9.

The Samsung Galaxy S9 and Galaxy Note 9 are being said to get the official Android Pie update in January. Other smartphones might have to wait around two more months after that to get the update, along with the new Samsung One UI. 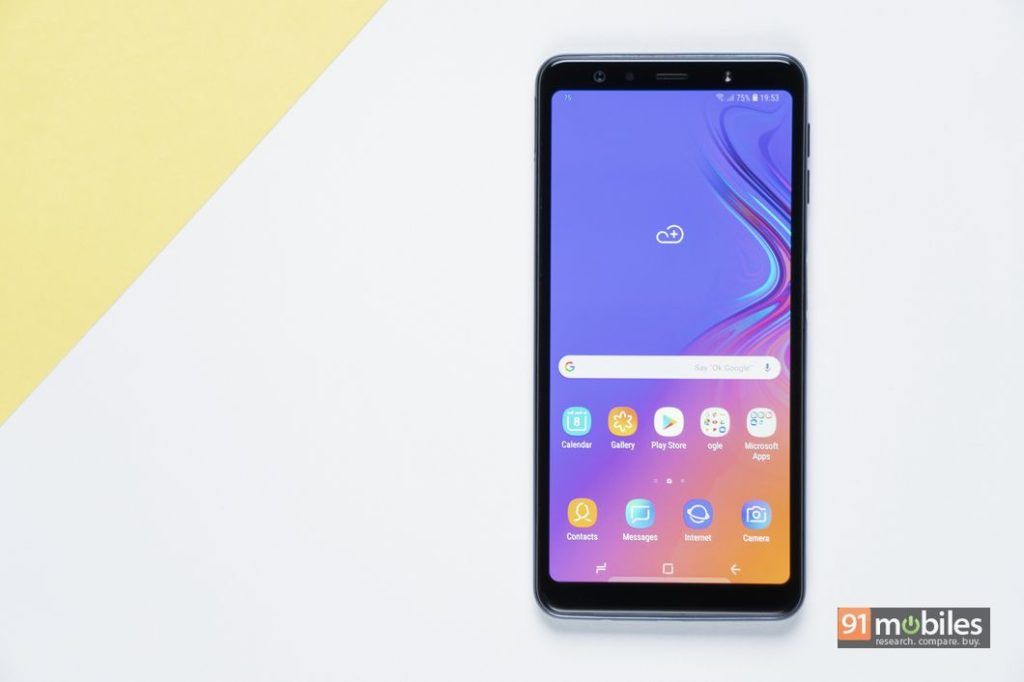 The Samsung Galaxy A7 is a part of the A series of mid-range smartphones by Samsung. The smartphone was launched in September this year as the first device by Samsung with triple rear cameras. It features a side-mounted fingerprint sensor and a 6-inch Super AMOLED infinity display. The primary camera setup consists of 24MP + 8MP +5MP sensors, while the front panel has a 24MP camera with dedicated flash. For memory, the smartphone has options of 4GB RAM and 64GB storage, and 6GB RAM and 128GB storage.