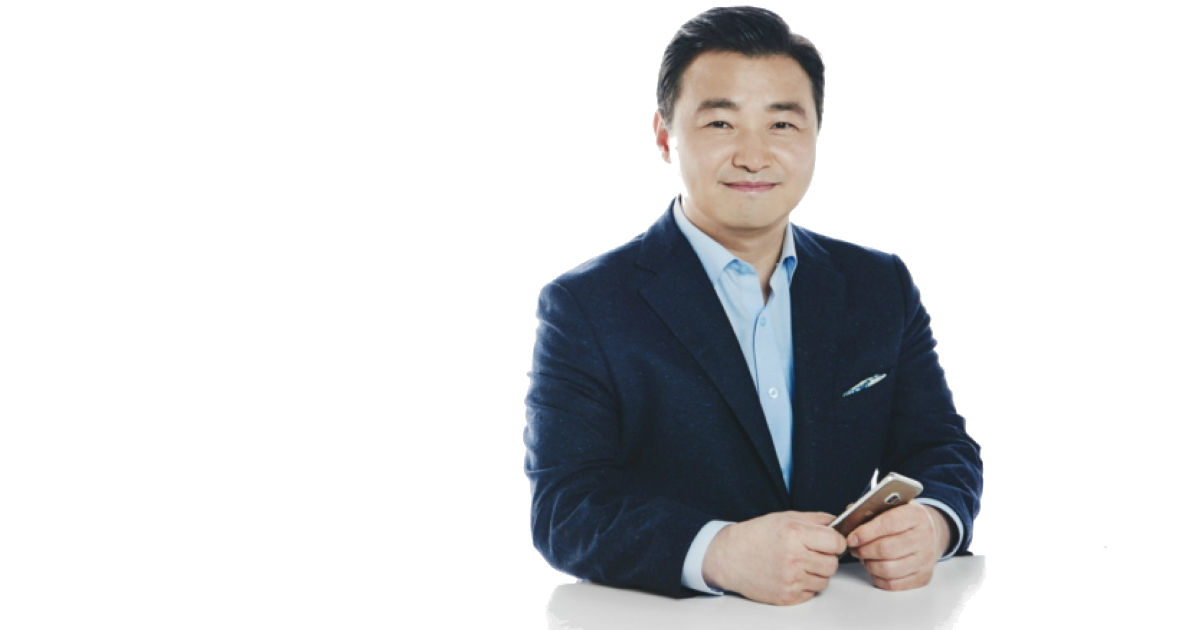 “Roh is popularly known for cost-cutting in the budget by outsourcing smartphone production to better compete with rivals like Huawei, Xiaomi, and OPPO”

Samsung Electronics has officially announced Roh Tae-moon as its CEO of key smartphone division, according to a report from Bloomberg. He will be replacing DJ Koh, who now will be continuing his role as head of Samsung’s IT and mobile and communication arms. Roh is Samsung’s third CEO in the last 12 years- Koh was appointed in 2015 while JK Shin was around for around six years. However, under Koh regime, Samsung had to cancel the Galaxy Note 7 and delayed the launch of Galaxy Fold over display issues. Roh joined Samsung in 1997 and played a vital role in the development of the Galaxy device lineup.

Roh Tae-moon as Samsung’s CEO of key smartphone division will focus on making foldable smartphones mainstream and expand its market in India and China. Roh is known for cost-cutting by outsourcing smartphone production to better compete with rivals like Huawei, Xiaomi, and OPPO. He will be taking charge immediately as Samsung is gearing up to launch its new Galaxy S20 flagship series and Galaxy Z Flip clamshell foldable phone on February 11th in San Francisco.

As for the Samsung Galaxy S20 series, the line-up is expected to include Galaxy S20, Galaxy S20 Plus, Galaxy S20 Ultra and Galaxy S20e. They will be powered by the Qualcomm Snapdragon 865 SoC and will have 5G connectivity as well. The flagship series is tipped to have 5G support is the US and possibly, in China as well. For India, the Galaxy S20-series is said to ship with Exynos 990 SoC, and handsets are likely to run on Android 10 with OneUI 2 custom skin on top.