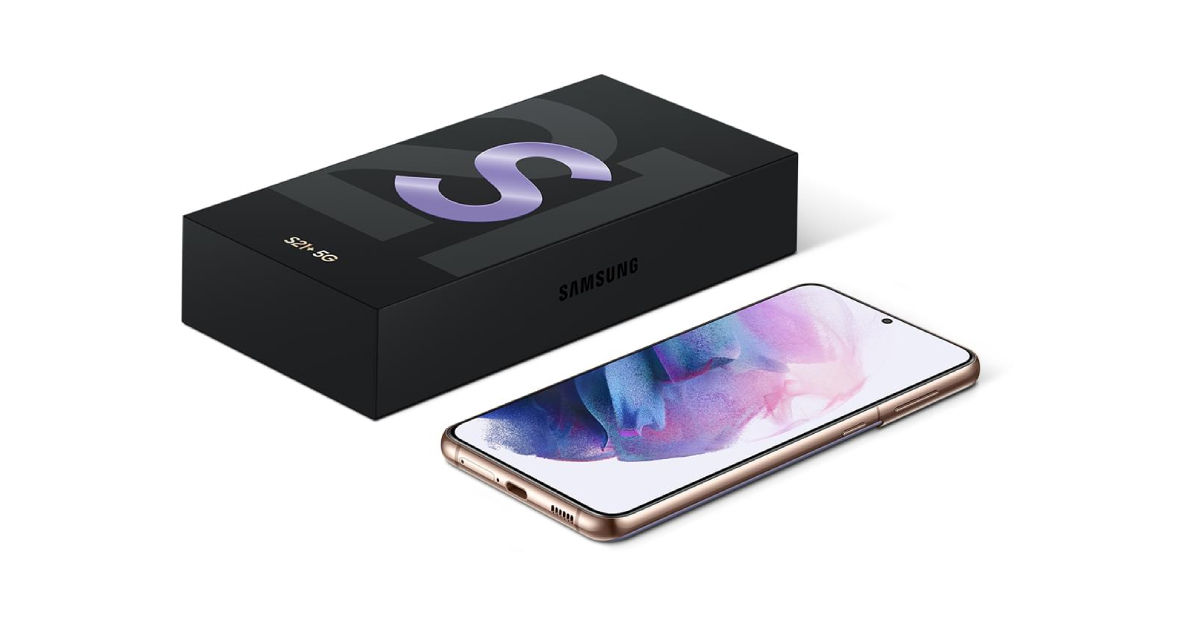 Samsung India has announced a range of offers on select Galaxy phones as a part of the Samsung Days sale. The South Korean giant is offering an instant cashback of up to Rs 10,000 on the Samsung Galaxy S21 series flagships through HDFC Bank Credit and Debit cards (EMI transactions only). The Samsung Days Sale will be live from April 16th and would last until April 19th across all platforms, including Amazon, Flipkart, and offline outlets. The offers will be live on the Samsung website from today midnight.

As said, the Samsung Days sale is already live and would last until April 19th. These offers make the phones much cheaper to own. If you were planning to grab a Samsung phone, now would be a good time.

Samsung Galaxy S21 and S21+: The Powerhouse Smartphones That Are the Gold Standard in the Premium Segment