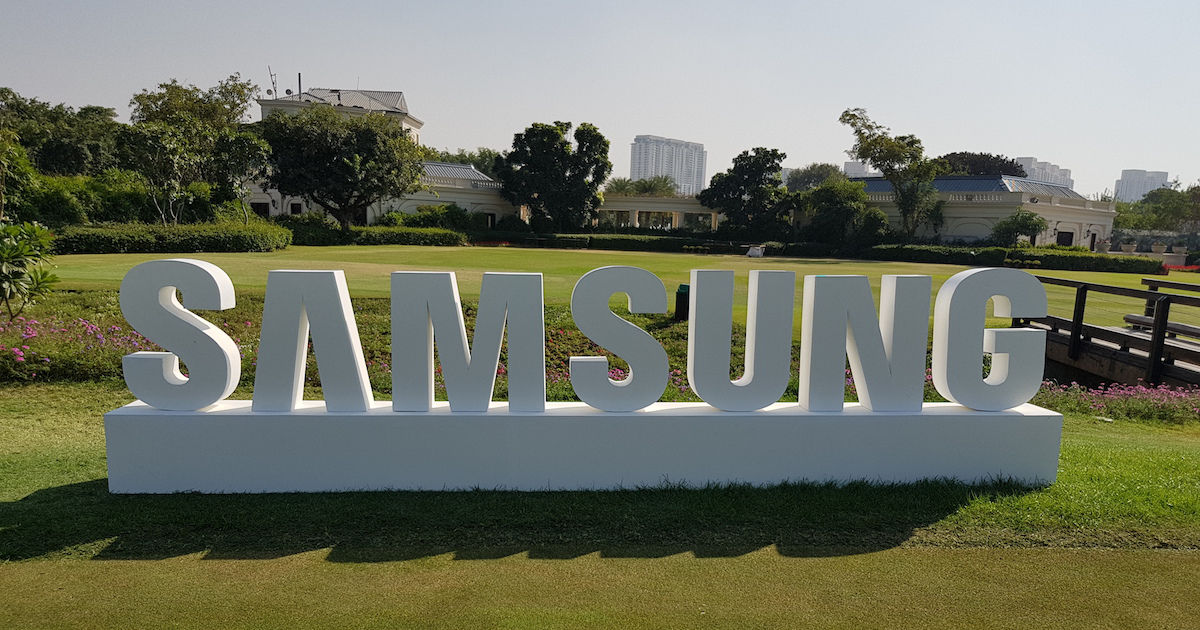 “Samsung’s smartphone shipments increased QoQ, thanks to strong sales of the new Galaxy A Series, including the Galaxy A50 and A70”

Samsung Electronics reported has posted the financial results for Q2 2019 that ended on June 30th. The South Korean brand posted WON 56.13 trillion in consolidated quarterly revenue and WON 6.6 trillion operating profit. While the overall smartphone market declined due to the adverse macroeconomic environment and seasonal weakness, Samsung’s smartphone shipments increased QoQ. This is led by strong sales of the new Galaxy A Series, including the Galaxy A50 and Galaxy A70. However, the shipments of the Galaxy S10 flagship models fell in QoQ and demand for premium products was stagnant. Samsung says the increased cost with the growing competition in the mid-to-low end segment and inventory adjustments resulted in a drop in the mobile business profits.

Samsung claims the overall mobile market demand is expected to remain weak in the second half of 2019 due to growing uncertainties over the global economy and trade. Moreover, the weakness and price decline in the memory chip market persisted as effects of inventory adjustments by significant data centre customers in the previous quarters continued, despite a limited recovery in demand. The display panel business report improvement due to a one-off gain in mobile displays and strong sales of OLED panels. The Display Panel Business reported WON 7.62 trillion in consolidated revenue and WON 0.75 trillion in operating profit for the quarter.

The consumer electronics division was boosted by strong sales of new appliance products and improved profitability of refrigerators and washing machines. However, Samsung says that profits from TVs fell YoY slightly due to intensifying competition. The company’s earnings from the Networks Business improved thanks to the expansion of commercial 5G service in South Korea and LTE networks in overseas markets. The Semiconductor Business posted total revenue of WON 16.09 trillion and operating profit of WON 3.4 trillion in Q2 2019. The IT and Mobile Communications Division posted WON 25.86 trillion in consolidated revenue and WON 1.56 trillion in operating profit for the quarter.