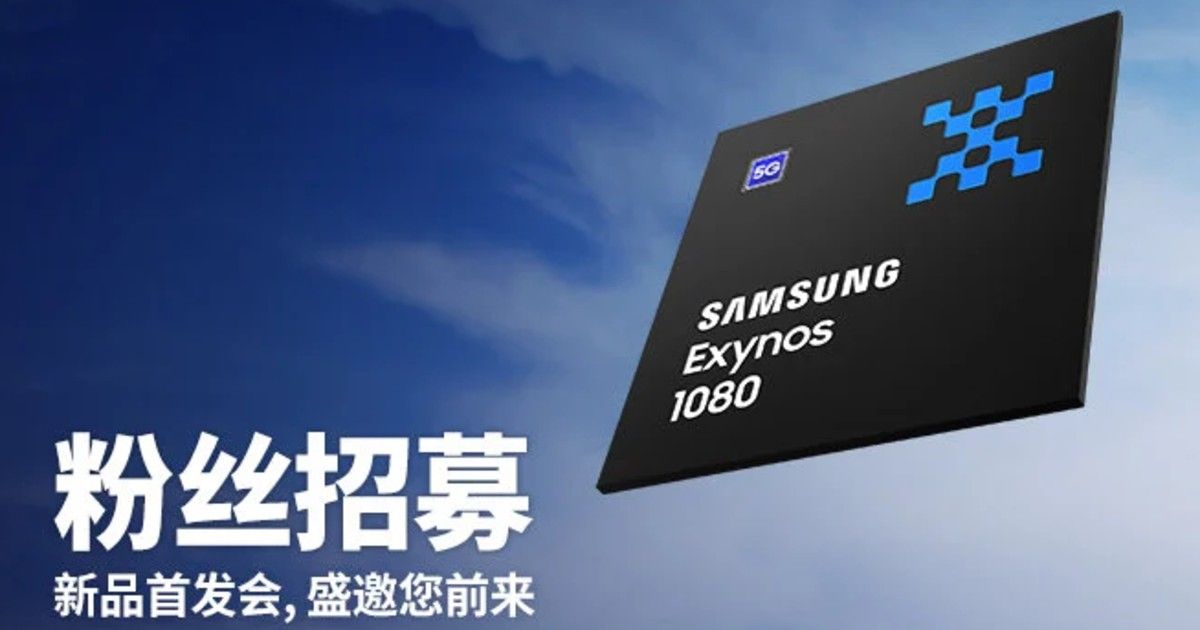 Samsung has announced the launch of its next-gen Exynos 1080 SoC on November 12th. It’s one of the high-end processors that the company is said to have been working on for quite some time. The Exynos 1080 SoC is expected to be forged using the latest 5nm process and it will support 5G connectivity. Samsung has confirmed to Android Authority previously that the SoC will rock ARM’s newly-processed Cortex-A78 CPU cores that boasts a 20 percent performance increase compared to the Cortex-A77. This will be paired with Mali-G78 GPU. The Exynos 1080 allegedly made an appearance on AnTuTu where it scored 6,93,600 points, outscoring both the Snapdragon 865 and Snapdragon 865+ flagship chipsets. However, it’s not the chipset that’s going to be used on the upcoming Samsung Galaxy S21 series. 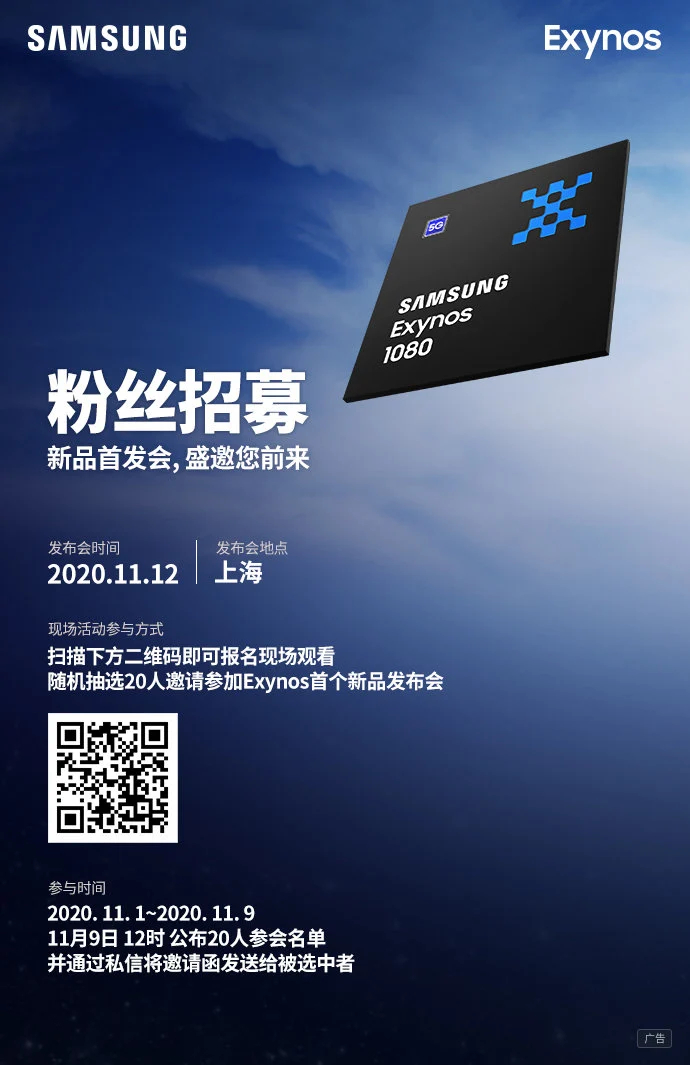 Samsung Exynos 1080 SoC is expected to be for upper mid-range smartphones that’ll be released next year. The SoC is believed to be the successor to Exynos 980 silicone, which is the brain behind both the Galaxy A51 5G and Galaxy A71 5G. That said, the Exynos 981 has also been doing the rounds of the rumour, but Samsung hasn’t confirmed anything about it yet.

The Samsung Galaxy S21 series is tipped to be powered by the Exynos 2100 SoC in India and other selected markets. The chipset is said to be equivalent to Snapdragon 875 SoC that is slated to launch at Qualcomm’s annual summit on December 1st. The Galaxy S21 series is said to launch in January 2021. The lineup is rumoured to include three models: Galaxy S21, Galaxy S21+, and Galaxy S20 Ultra. The top-end S20 Ultra may highlight a 6.8-inch Dynamic AMOLED 2X display, Android 11-based on One UI 3.0, 108MP primary rear camera, and a 40MP front-facing camera. The flagship is likely to be driven by a 5,000mAh battery. The phone will reportedly measure 165.1mm x 75.6mm x 8.9mm (10.8mm with the camera bump) and come in Black and Silver colours.