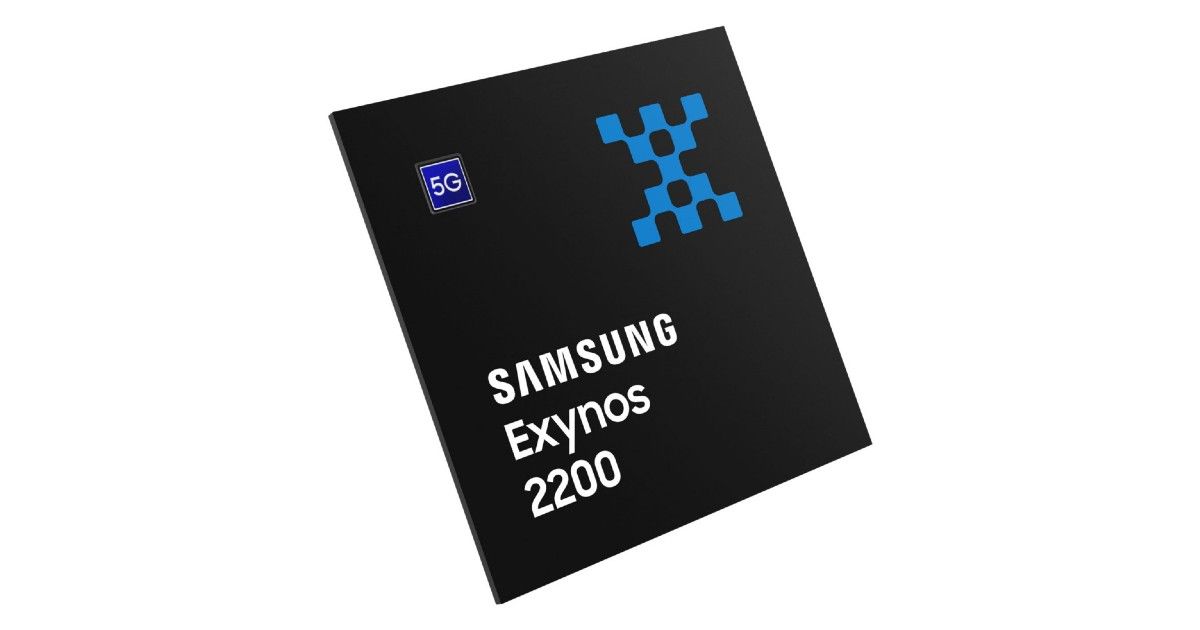 Samsung Exynos 2200 chipset has been officially announced after much anticipation and hype. It was originally supposed to be unveiled on January 11th but the South Korean giant has pushed it to today. Among the multitude of new features, one that will catch the attention of everyone is the AMD GPU. To recall, Samsung announced a partnership with AMD back in 2019 and the first product as a result is the Exynos 2200. The GPU is claimed to offer PC-like graphical performance, with features like hardware-accelerated ray-tracing. The chipset is already in mass production and could be seen on the upcoming Samsung Galaxy S22 series that is expected to debut in February.

Performance: The Samsung Exynos 2200 is built on the latest 4nm EUV process and it has a tri-cluster octa-core CPU comprising of one Cortex-X2 core, three Cortex-A710 cores, and four Cortex-A510 cores. However, Samsung hasn’t classified the frequencies at which each CPU cluster runs.

GPU: The AMD RDNA-2 based Xclipse 920 GPU is said to be a hybrid GPU positioned between mobile devices and gaming consoles. The NPU (Neural Processing Unit) inside the Exynos 2200 offers double the performance compared to the Exynos 2100.

Display: Impressively, the GPU can drive 4K displays at 120Hz and QHD+ displays at 144Hz. It features hardware-based ray-tracing and VRS (Variable Rate Shading). VRS offers game developers a way to lower shading rates in areas of the frames with fewer changes. This leads to lower power consumption. The chipset has AMIGO (Advanced Multi-IP Governor) for higher power efficiency. 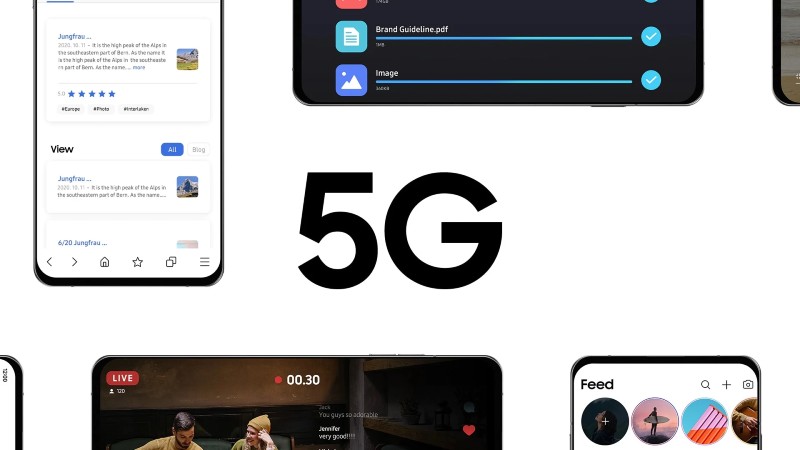 Camera: It is claimed to offer faster and more reliable AI and photography features. The chipset supports 200MP sensors and can capture 108MP images at 30 fps and 64MP+32MP simultaneous image capture at 30fps. The latest chipset can record 4K 120fps and 8K 30fps videos with HDR10+. Interestingly, it can play 8K 60fps videos and 4K videos at 240fps.

Connectivity: The Exynos 2200 comes with an integrated 5G modem that supports mmWave and sub-6GHz networks. It is claimed to offer download speeds of up to 10Gbps in the EN-DC mode (E-UTRAN New Radio with 4G+5G), 7.35Gbps on mmWave networks, and 5.1Gbps on sub-6GHz networks.

Security: Samsung has improved its security as the Exynos 2200 has a dedicated Secure Element to store cryptographic keys. It boots before the CPU.