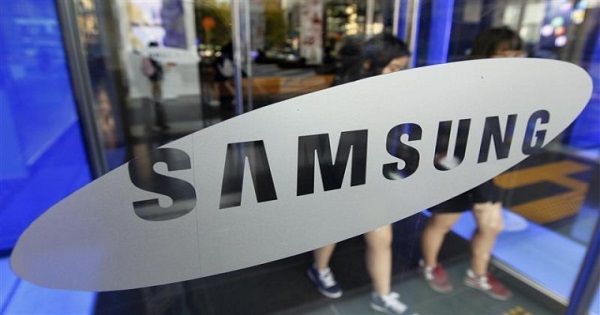 “Samsung has started the development on the next-gen Exynos flagship processor, which is expected to power the Galaxy S10”

Earlier this year in January, Samsung unveiled its latest flagship processor called the Exynos 9810, which powers the brand’s latest Galaxy S series flagships in certain parts of the world. Now it appears that the company has already commenced the development of its next-gen flagship SoC, which is said to be dubbed the Exynos 9820.

The successor to the Exynos 9810, the Samsung Exynos 9820 is expected to be manufactured using a 7nm EUV fabrication process, as compared to 10nm LPP (Low Power Plus) process. The SoC is also rumoured to be the brand’s first chipset to support next-gen 5G networks. It’s also safe to assume that the forthcoming chip will be powering the South Korean giant’s next year’s flagships, the Galaxy S10 and S10+.