91mobiles.com
Home News Samsung’s Exynos 9825 chipset might get launched in second half of 2019 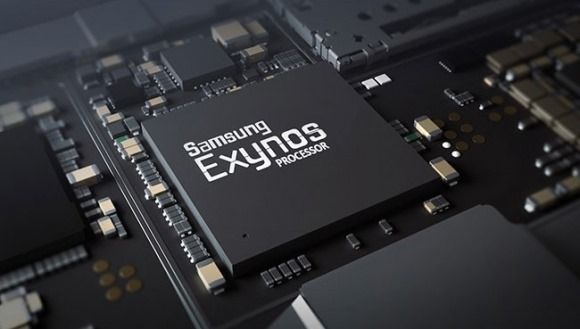 “The processor is expected to power the next Galaxy Note device”

If latest reports are true, Samsung’s latest processor Exynos 9820 won’t be the one powering the Galaxy Note 10. Weibo tipster, Ice Universe has revealed that the Korean giant might announce its next SoC – Exynos 9825 in the second half of this year. And considering this to be true, a second quarter launch suggests that it could come on board with the next Galaxy Note variant. Usually Samsung reveals its new flagship processors in the year preceding the launch of its flagship phones including Galaxy S models and Galaxy Note devices. 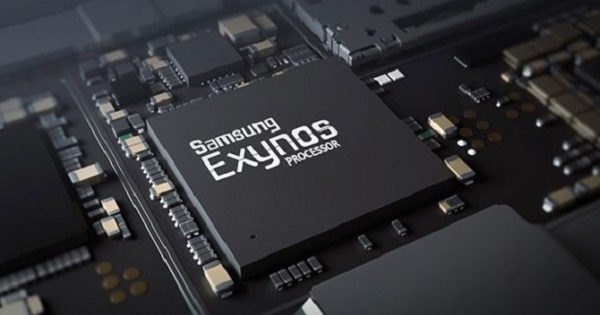 Unfortunately, we don’t have any information on its features but it’ll definitely be an improvement over the current Exynos 9820. A higher clockspeed for the GPU and CPU is expected. Ice Universe recently also released a video that shows how the larger version of the Galaxy S10, the Galaxy S10+ compared to the Galaxy Note 10. It showed Galaxy S10 and S10+ with larger screen sizes compared to the previous year versions and rounded corners with almost no bezels. They are expected to launch during Samsung’s unpacked event on 20th February.

Coming to Note 10, US telecom carrier Sprint recently revealed that their first 5G compatible phone will be built by Samsung and will be released during the second or third quarter this year. This has risen hope among fans who expect Galaxy Note 10 to be Samsung’s first 5G ready smartphone.