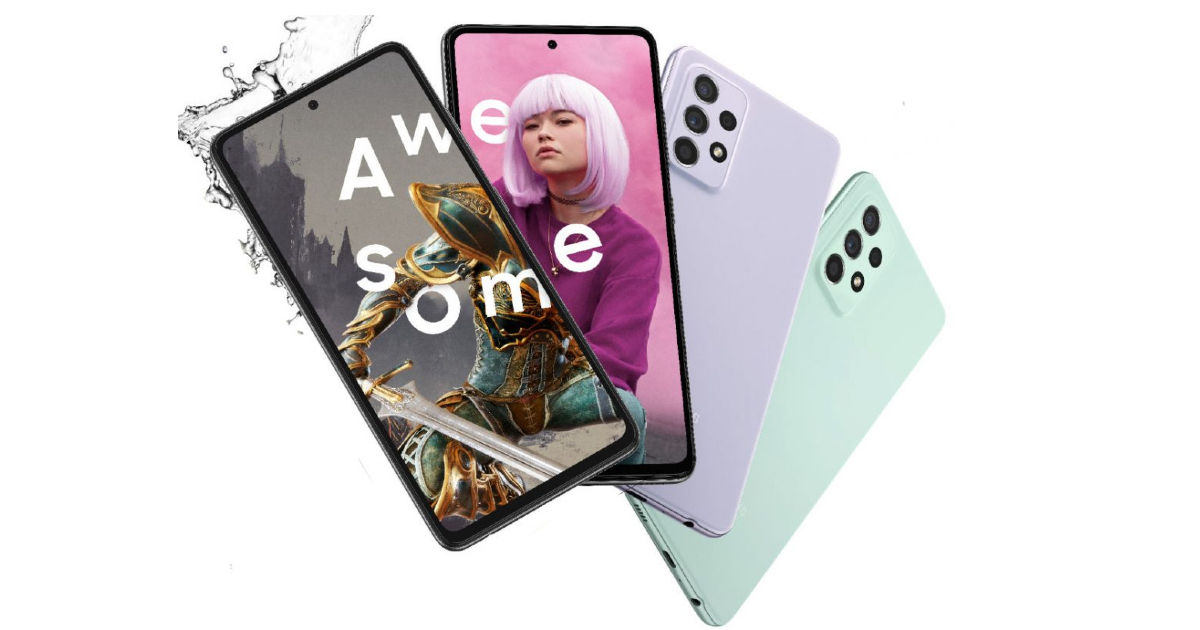 Samsung Galaxy A and M series are popular among consumers in the Indian market due to their affordability. Samsung has sold millions of Galaxy A and Galaxy M units across the globe, and consumers opt for them because of the value for money these two series offer against several other offerings. However, both the series have been causing some problems for Samsung as some users are reporting that their Galaxy A and M series smartphones are restarting out of the blue.

According to a report from SamMobile, several Samsung Galaxy A and M series users in India are reporting auto-restart issues. The phones affected are reportedly the Galaxy A50, Galaxy A50s, Galaxy A51, Galaxy M30s, Galaxy M31, and Galaxy M31s. Users complain that their smartphones freeze up out of nowhere and restart after that, and the restarting issue has been quite frequent. Some users are also experiencing boot loops where their smartphones get stuck at the Samsung logo during booting and never get past that. These issues could be affecting a few select models sold in India. However, the root cause of these issues is still unknown.

As per Samsung India’s official forum posts, the issue seems to have been plaguing devices for the past few months. We don’t if these issues are caused due to some hardware fault or if there’s some issue in the software. But, there’s a connection between these smartphones – they are all powered by either the Exynos 9610 or 9611 chipset. Moreover, there has been no official word from the company regarding the issue.

The owners of these faulty devices are being asked to replace the motherboard, which costs between Rs 5,000 to Rs 6000 depending on the model. Consumers are not willing to spend that much money for some issue that’s not caused due to their usage, and thats’ quite natural. We expect Samsung to come up with some solution as soon as possible.