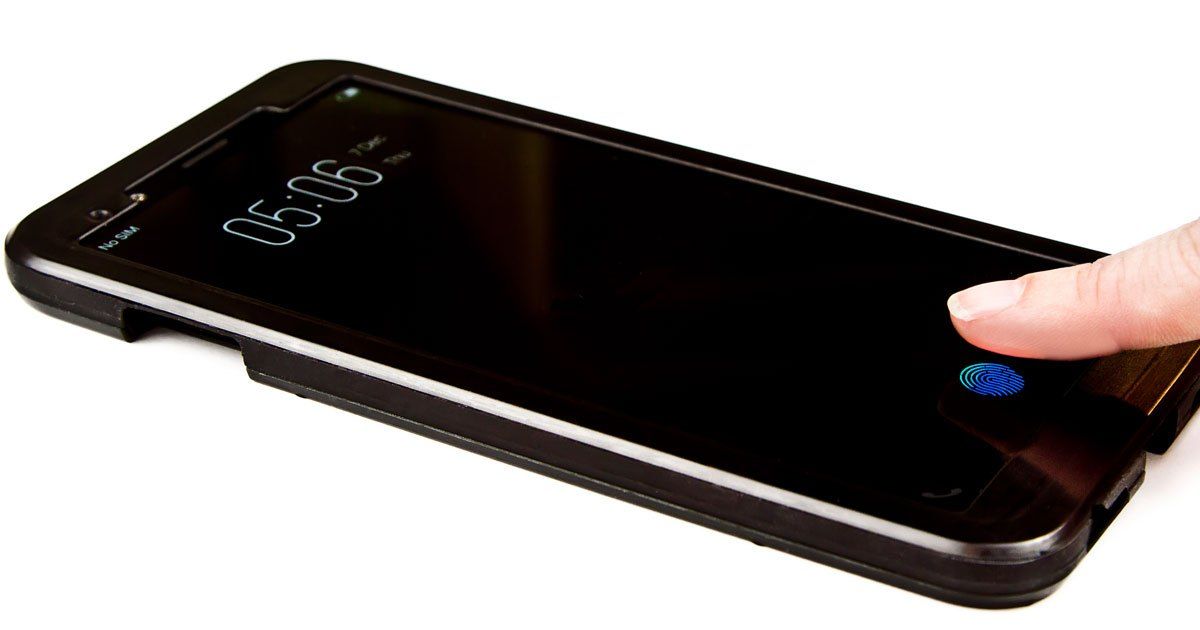 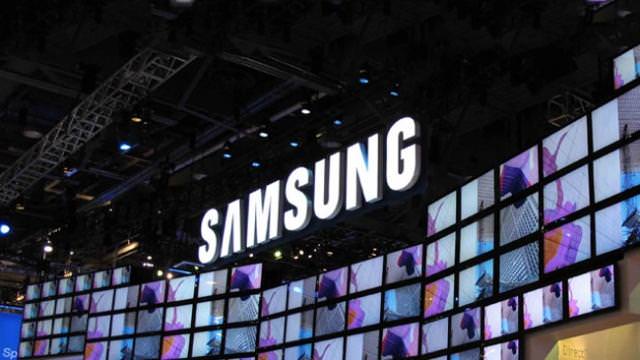 According to a report by South Korea’s ET News, Samsung has tapped Taiwan’s Aegis Technology to supply the in-display fingerprint sensor for the Galaxy A series. It also notes that these in-display biometric sensors are of the optical type and not ultrasonic.

On the other hand, ultrasonic in-display fingerprint sensors are much more accurate and the ones Samsung is reportedly using on Galaxy S10 series can cover as much as a third of a display. So buyers will be able to place their thumb anywhere on the bottom one-third of the screen to unlock it. We will have to wait till early 2019 to find out which of the technologies the company finally goes with since there is still a lot of time before Samsung’s revamped lineup hits the market.