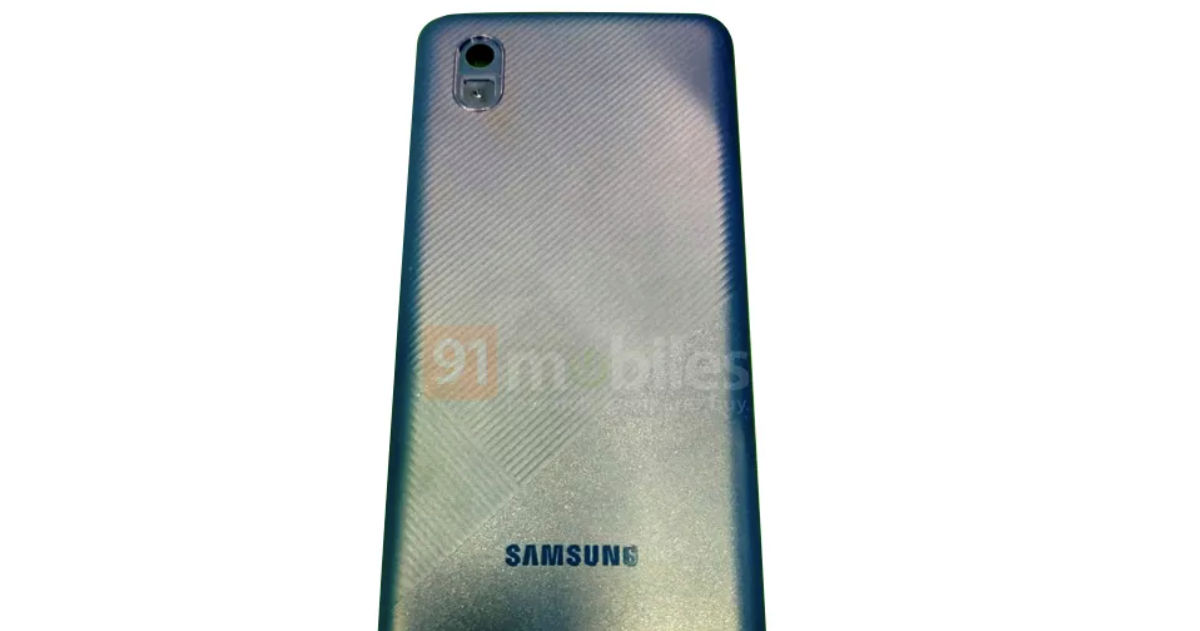 As suggested by Google Console Play listing, the Samsung Galaxy A01 Core specifications will include an HD+ display and entry-level MT6739WW chipset ticking at its core. The SoC is expected to be paired with PowerVR GE 8100 GPU and a gigabyte of RAM. Since it’s tipped to be an Android Go offering, it may run a forked version of Android 9 Pie with a suite of Google Go apps and Samsung apps out of the box. That’s all the information we can divulge at the moment.

In related news, Samsung is gearing up to launch its flagship Samsung Galaxy Note 20 series next month. The live images of the Samsung Galaxy Note 20 Ultra were leaked recently to reveal that it’ll pack quad rear cameras at the back with a periscope zoom lens and 3D ToF lens. The handset is tipped to feature Infinity-O display with a centred punch-hole for the selfie camera, just like its predecessor. Samsung is rumoured to take the wraps off the handset alongside Galaxy Note 20 and Note 20+ on August 5th.