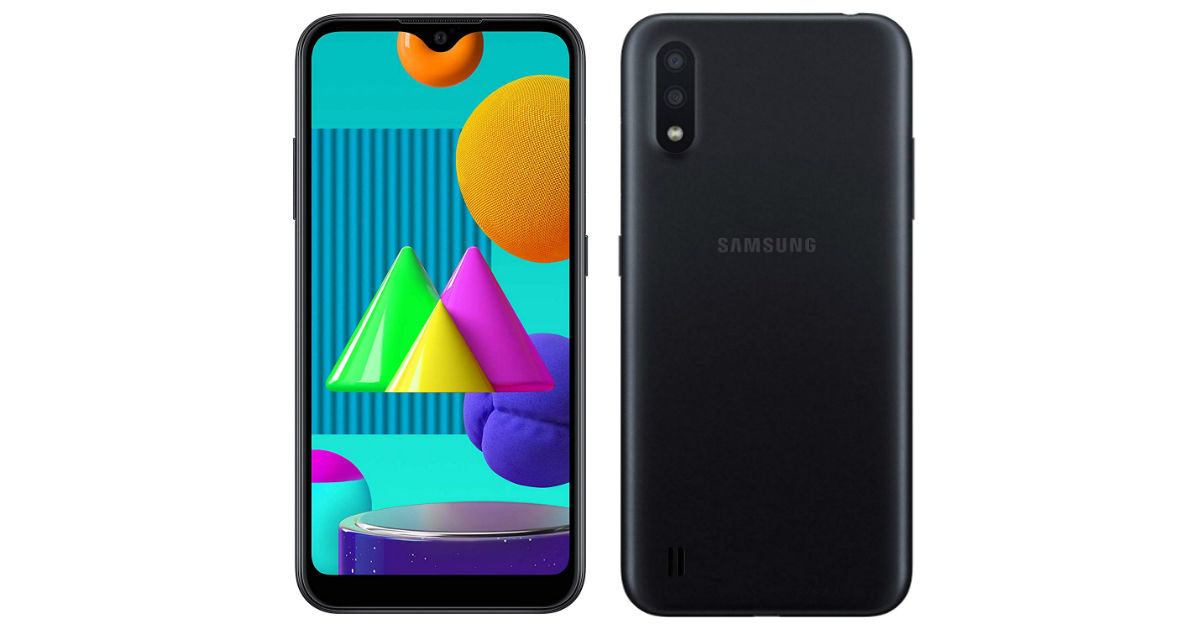 Also read: Samsung Galaxy A52, Galaxy A72 prices leaked ahead of launch 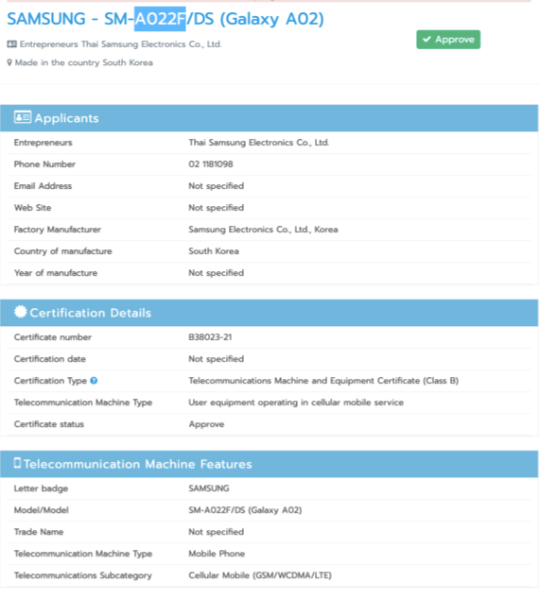 Samsung Galaxy A02 specifications may include MediaTek MT6739WW/Snapdragon 450 SoC paired with 2GB RAM and 32GB storage, but we can expect variants with slightly higher RAM at launch. It is likely to boot Android 10 OS out of the box. We expect the phone to run on Android (Go Edition). The device could pack a 5,000mAh battery (rated capacity of 4,800mAh) and standard charging support. While other specifications remain in the dark, speculations are rife the phone may come with a 5.71-inch display with Infinity-V notch and have at least dual cameras at the back.

Separately, Samsung Galaxy M02 is also in the works alongside the Galaxy A02. It is expected to come with the Snapdragon 450 SoC coupled with 3GB RAM, 64GB storage, and Android 10 OS. The phone will have a slightly larger 6.5-inch HD+ display and pack a 5,000mAh battery. The Galaxy M02 is tipped to get 13MP dual-cameras at the back. Though both the Galaxy A02 and M02 have been constant visitors to the rumours mill, the exact launch date still remains a mystery. We can expect Samsung to announce the phones in the coming weeks.