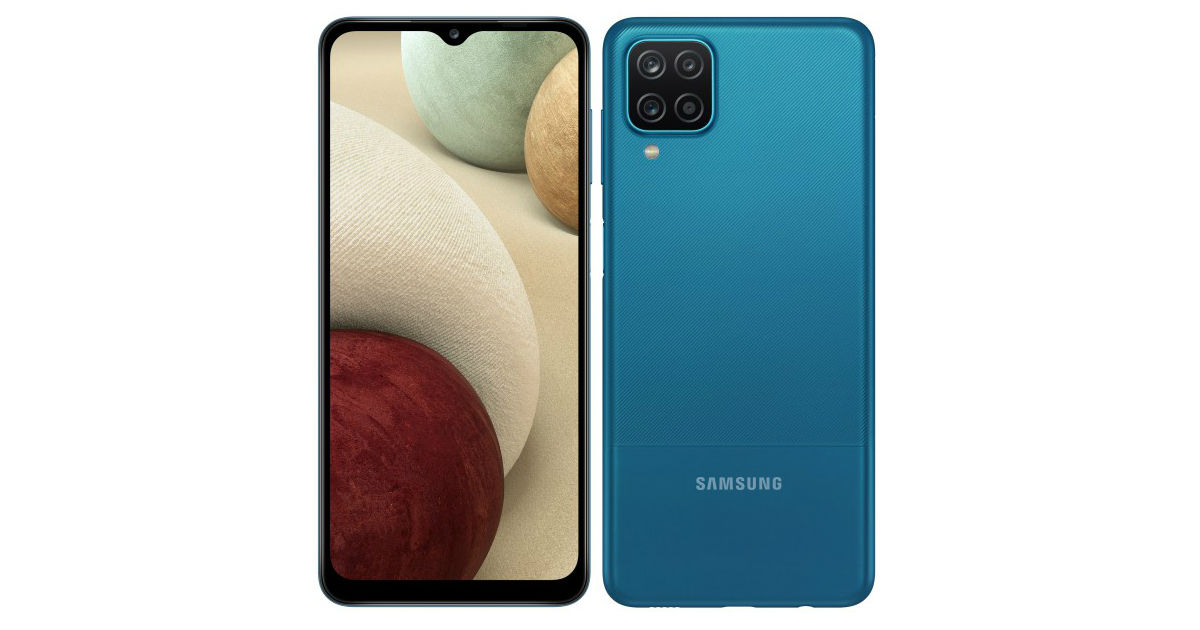 Samsung Galaxy A02s and Galaxy A12 prices and release timeline have been officially announced by the company. The budget smartphones come as successors to the Galaxy A01 and Galaxy A11, respectively. The former is an entry-level model that comes with 13MP triple cameras in a rectangular module, a textured rear panel, and 32GB storage. Samsung Galaxy A12 specs, on the other hand, include quad rear cameras, a side-mounted fingerprint sensor for security, and up to 128GB storage. Both the phones pack a 5,000mAh battery and are expected to run on Android 10-based OneUI. Here’s a look at the Samsung Galaxy A12 and Galaxy A02s prices, release timeline and complete specifications.

Samsung Galaxy A02s and Galaxy A12 prices and release timeline

Samsung Galaxy A02s features a 6.5-inch HD+ Infinity V display with a waterdrop notch for the selfie camera. It is powered by an unspecified octa-core processor paired with 3GB RAM and 32GB storage that is further expandable via a microSD card. As for the cameras, the Samsung Galaxy A02s has three cameras at the back, which are a 13MP primary sensor, a 2MP depth sensor for portrait shots, and a 2MP macro unit for close up shots. There is a 5MP snapper on the front for selfies and video chats. The phone packs a 5,000mAh battery and supports 15W fast charging. Unfortunately, the device does not come with a headphone jack. 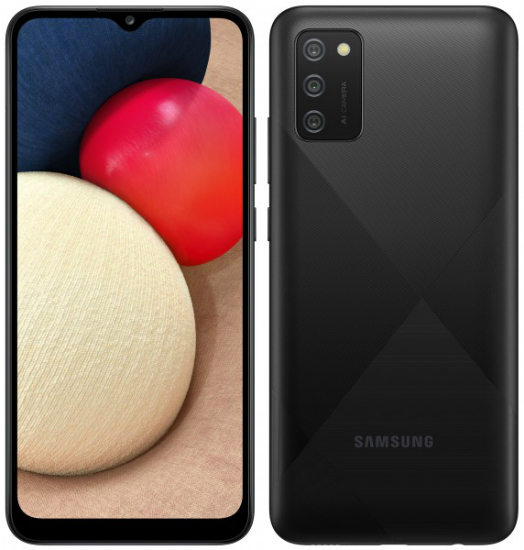 Samsung Galaxy A12 also sports a 6.5-inch HD+ Infinity V display with a waterdrop notch for the selfie camera and a standard 60Hz refresh rate. It is powered by an octa-core processor clocked at 2.3GHz. However, Samsung didn’t specify the chipset details just yet. The phone comes in three models: 3GB, 4GB, and 6GB RAM paired with 32GB, 64GB, and 128GB storage that is further expandable via a microSD card slot for memory expansion. It has a side-mounted fingerprint sensor for security and a beefy 5,000mAh battery with 15W fast-charging support. Connectivity features include Wi-Fi, Bluetooth 5.0, GPS, and USB Type-C port for charging and data sync. 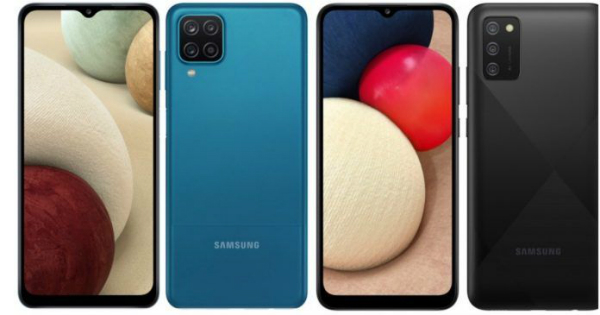 Moving to optics, the Samsung Galaxy A12 has quad cameras at the back consisting of a 48MP primary sensor, a 5MP ultra-wide-angle lens, a 2MP depth sensor for portrait shots, and a 2MP macro unit for close up shots. There is an 8MP snapper on the front for selfies and video chats.