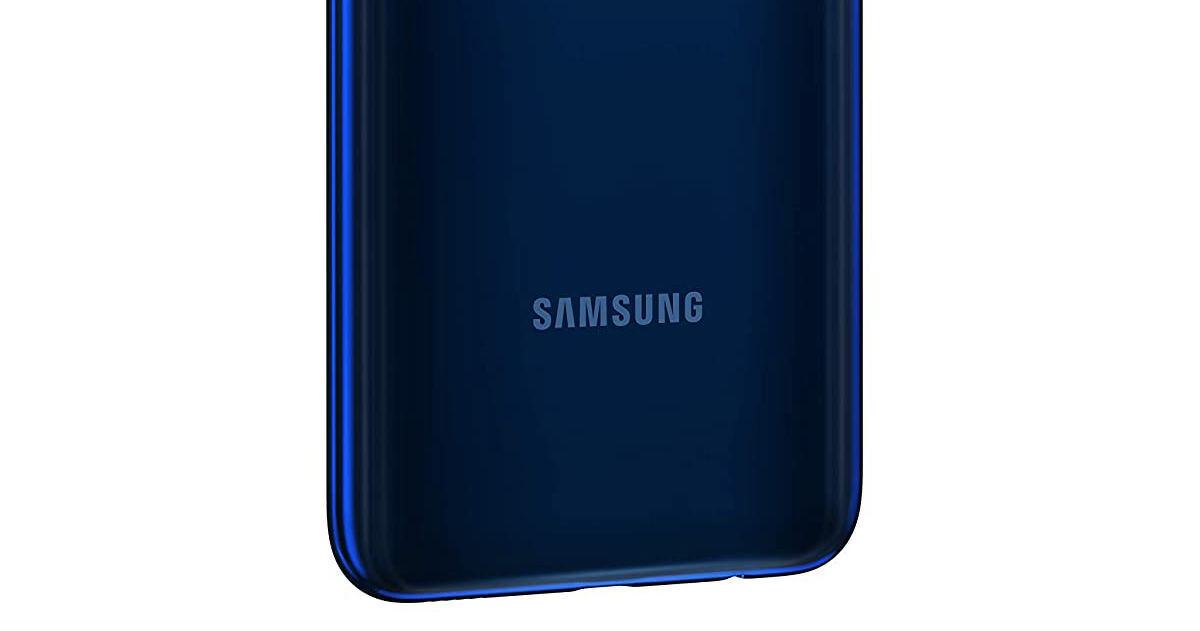 Samsung Galaxy A02s launch could be nearing as the phone was recently spotted on Geekbench, Bluetooth SIG, and NBTC certifications. These sites revealed some key Galax A02s specifications, including 3GB RAM, Android 10 OS with OneUI, and the Qualcomm Snapdragon 450 SoC. Now, the upcoming phone has appeared on the FCC website, which reveals the rear design and a few more details. As per the listing, the Samsung Galaxy A02s has a model number SM-A025M/DS. The rectangular camera module is present at the top-left corner and while we can’t say how sensors it may house, we expect to see at least two cameras.

The Samsung Galaxy A02s battery is listed as 5,000mAh capacity, but there’s no mention of fast-charging support. The adapter has a model number IEP-TA200, which resonates with 15W fast-charging and was spotted on the UL Demko certification. Lastly, the Galaxy A02s FCC listing shows it will in a dual-SIM variant, which is expected. Unfortunately, that’s everything the FCC documents show at the moment.

According to the Geekbench, the Samsung Galaxy A02s managed to score 756 in the single-core and 3,934 in the multi-core tests. It is said to pack 3GB RAM, but there could be other options at launch. The phone should be available in Blue and Red colours. That’s pretty much everything we know about the Galaxy A02s but considering the phone has been appearing on the web, we believe the launch should be inching closer. Stick around.