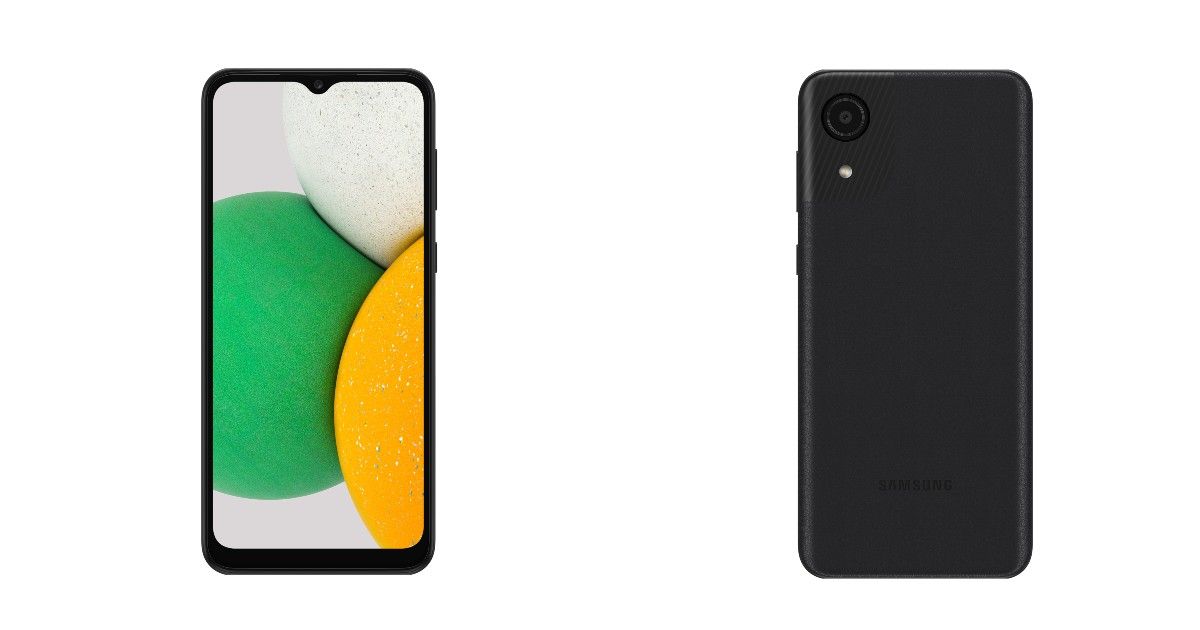 Samsung has quietly added another device to its budget smartphone Galaxy A series with the Galaxy A03 Core. This launch comes just a day after the brand unveiled the Galaxy A03 silently. The new Galaxy A03 Core smartphone’s pricing and availability details have not been revealed for now, but specifications are listed on the Samsung Media Press website. Unsurprisingly, it features a 5,000mAh battery, 4G LTE support, and an octa-core processor. Among key upgrades that Samsung Galaxy A03 Core brings over its predecessor, the Galaxy A02 Core, is the inclusion of an extra GB RAM and higher internal storage onboard.

The Samsung Galaxy A03 Core features a 6.5-inch LCD HD+ waterdrop notch display, with a slightly bigger chin at the bottom. The smartphone is driven by an octa-core processor, with four cores running at 1.6GHz speed and the other four at 1.2GHz. The clock speeds match the Unisoc SC9863A chipset, hence it’s assumed that is the processor being used. It’s further paired with 2GB of RAM and 32GB of storage. 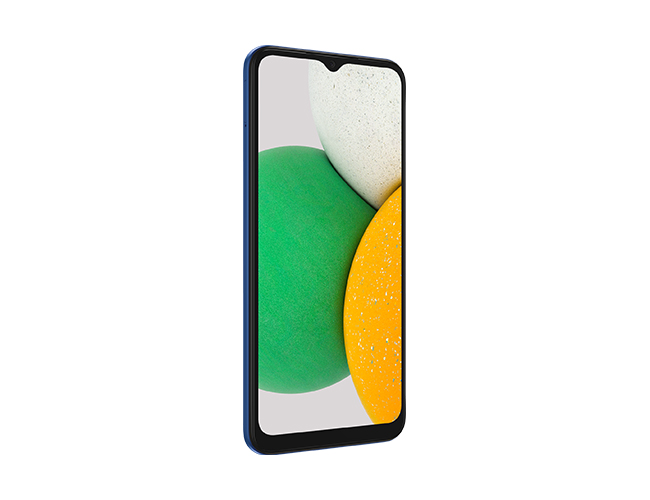 Coming to the optics department, the camera on the back has a single 8MP sensor with an f 2.0 aperture. For selfies and video chats, the smartphone has a 5MP camera sensor with an f2.2 aperture. Further, there’s a 5,000mAh battery inside, with no mention of any fast charging support. So we can safely assume it’s limited to 10W speeds. The Samsung Galaxy A03 Core has room for two nano-SIM cards, with one microSD card slot. The device will be offered in Blue and Black colors.

Its pricing and availability details are yet to be confirmed. We expect the smartphone to go up for sales in the upcoming festive period, so stay tuned for that.