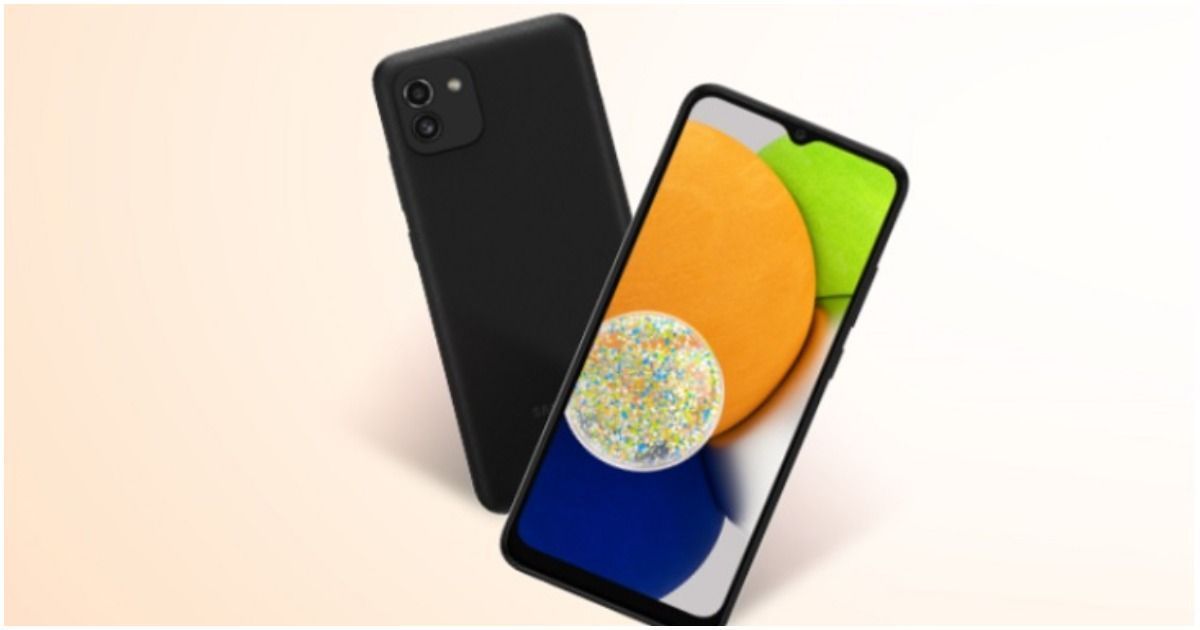 Samsung is gearing up for the launch of a new budget-oriented Galaxy A-series smartphone, dubbed Samsung Galaxy A03, in India. Ahead of the official launch, 91mobileshas learned from tipster Mukul Sharma regarding the Samsung Galaxy A03 India launch timeline. Additionally, we also learn about the Galaxy A03 price and specifications for the Indian model. To recall, the phone went official globally back in November, although its pricing at the time was a mystery.

As per Sharma, Samsung will soon launch its Samsung Galaxy A03 in India. If things go as planned, the device will make its way to India by the end of this month or in early March. He further claims that the Samsung Galaxy A03 will be priced around Rs 12,000 in India.

Coming to the specifications of the device, the Indian variant of the Samsung Galaxy A03 will feature a 6.5-inch HD+ Infinity-V notch TFT LCD panel with a resolution of 720×1,600 pixels. The device will come with a 5,000mAh battery with standard charging support. As far as colour variants are concerned, the Samsung Galaxy A03 will come in Red and Black colour options in India. 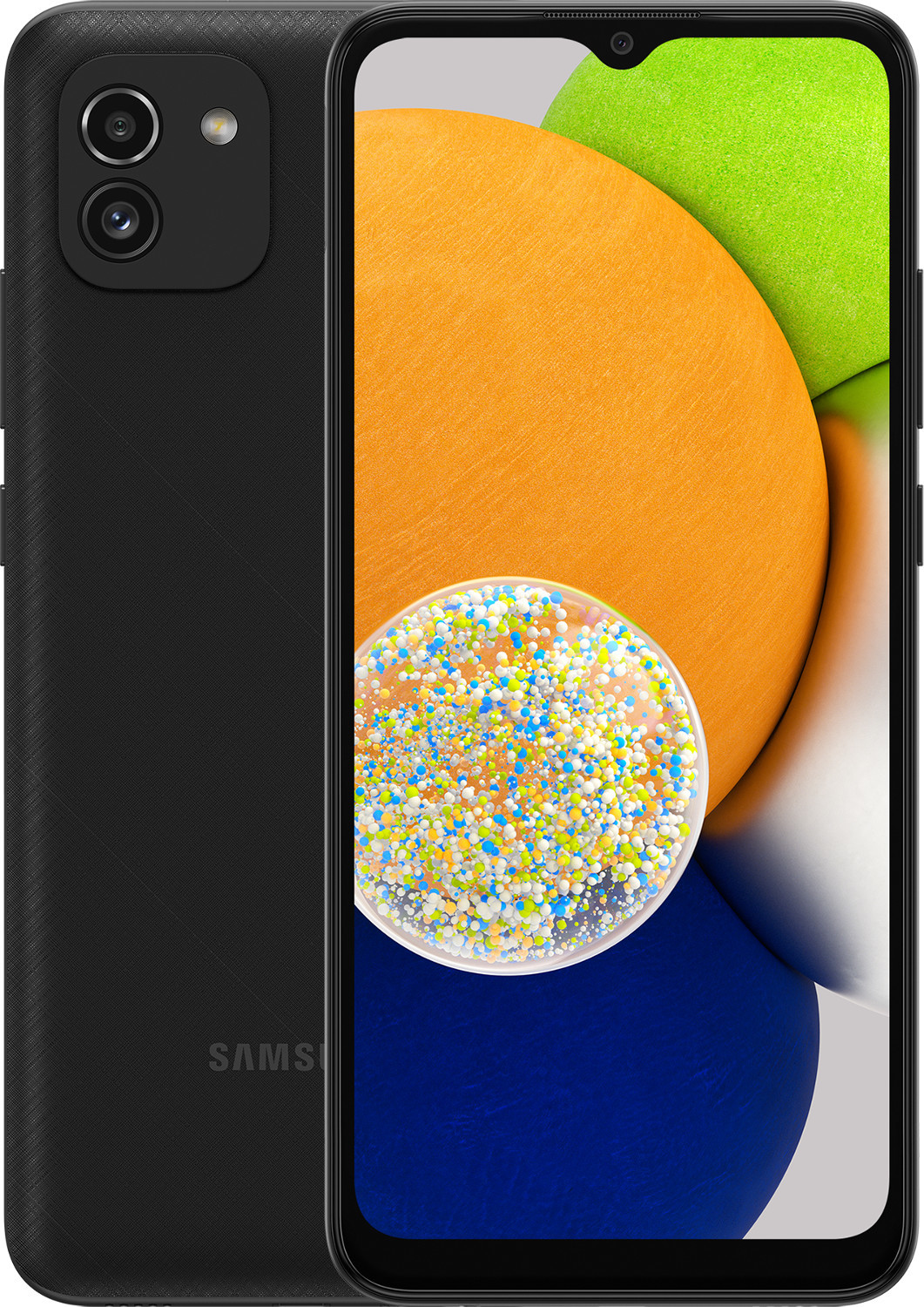 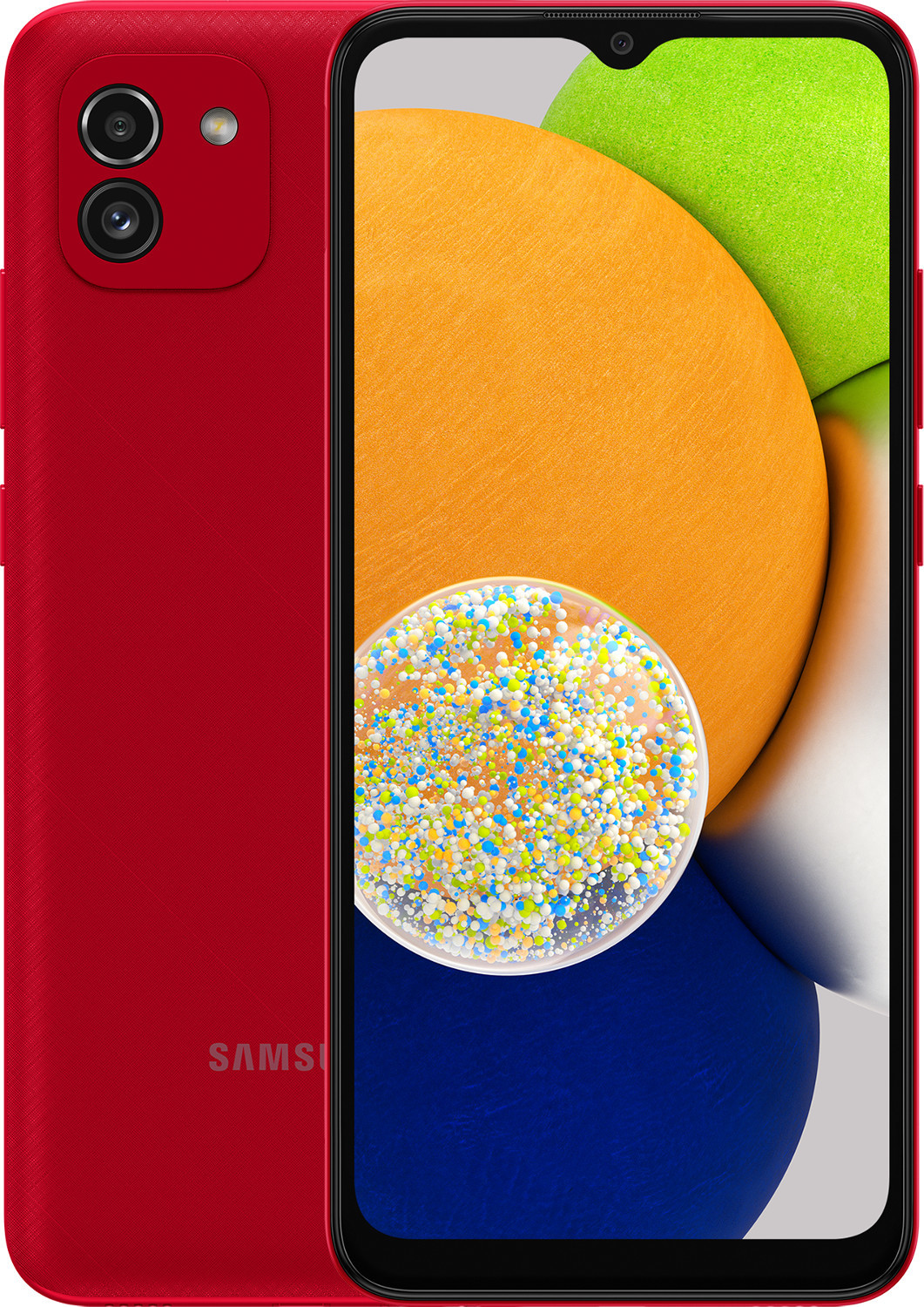