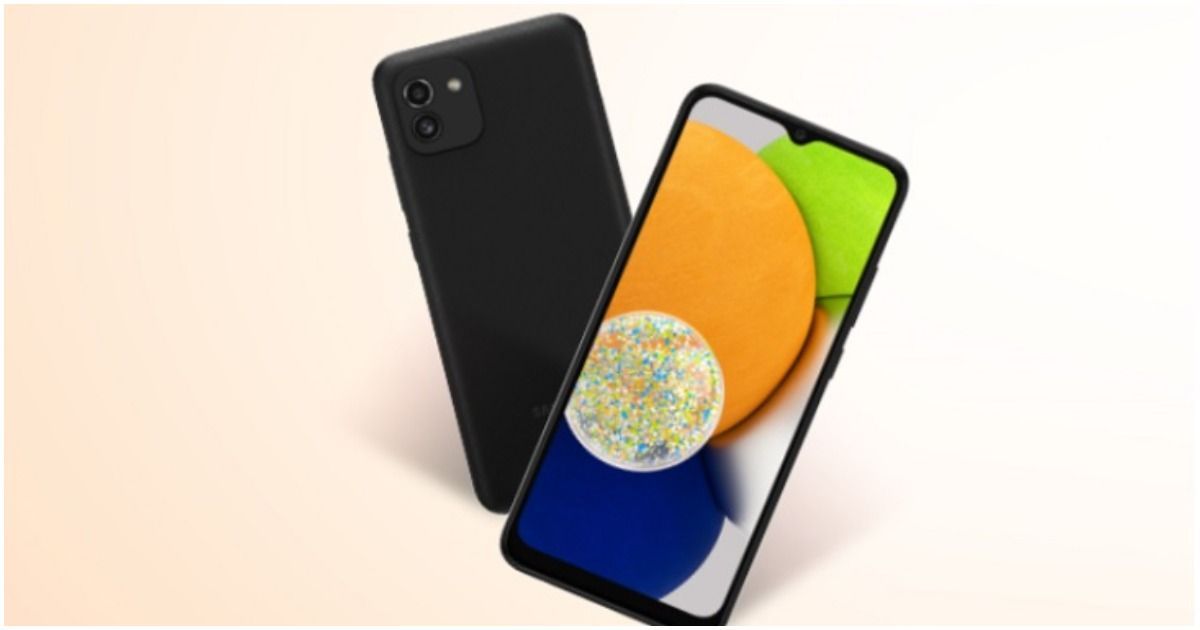 Samsung has quietly announced its latest budget offering, the Samsung Galaxy A03. The smartphone is the successor to the Samsung Galaxy A02, which never made it to the Indian market. Like many other budget handsets these days, the new smartphone by the Korean manufacturer focuses on long battery life and, thus, packs a 5,000mah cell inside. Some of the other key upgrades that Samsung Galaxy A03 brings over its predecessor include a 48MP primary camera and an octa-core processor. Let us take a look at more of its details below.

The Samsung Galaxy A03 features a 6.5-inch HD+ (720p) display with a waterdrop notch at the top of it. The smartphone is powered by an unnamed octa-core processor, with two 1.6GHz primary core clusters and six 1.6GHz secondary cores. The chipset is backed by up to 4GB RAM onboard.

The smartphone supports Dolby Atmos audio for enhanced sound. It has a textured finish on the back, which is made of plastic. The phone’s dimensions are 164.2 x 75.9 x 9.1mm. This simply means that the Samsung Galaxy A03 has the same footprint as the Galaxy A02.

Samsung Galaxy A03 price and availability

Samsung has not announced the price or release details of the Galaxy A03. However, we can expect it to hit the shelves during the upcoming festive season in select markets. The smartphone comes in three colour options of Black, Red and Blue. We’ll keep you updated as and when the device is up for sale. 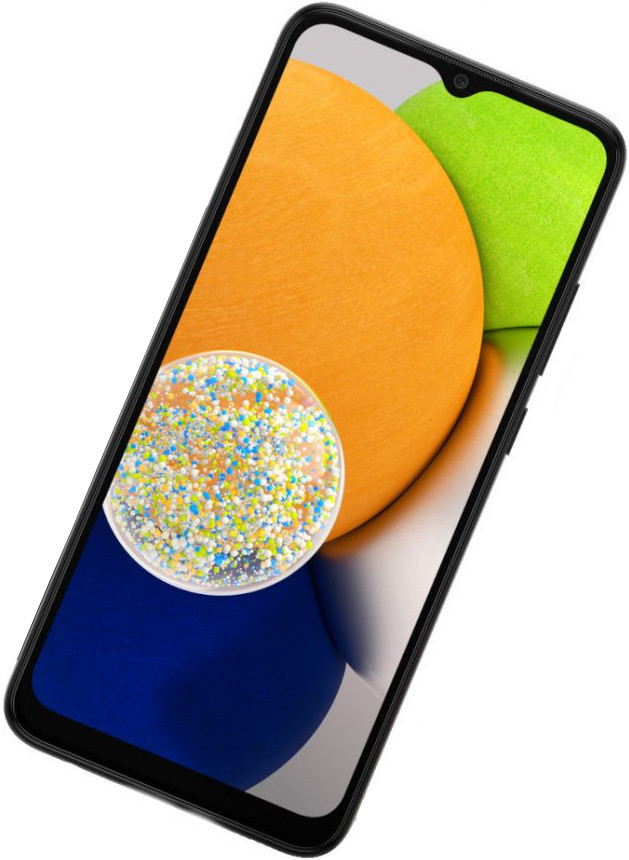 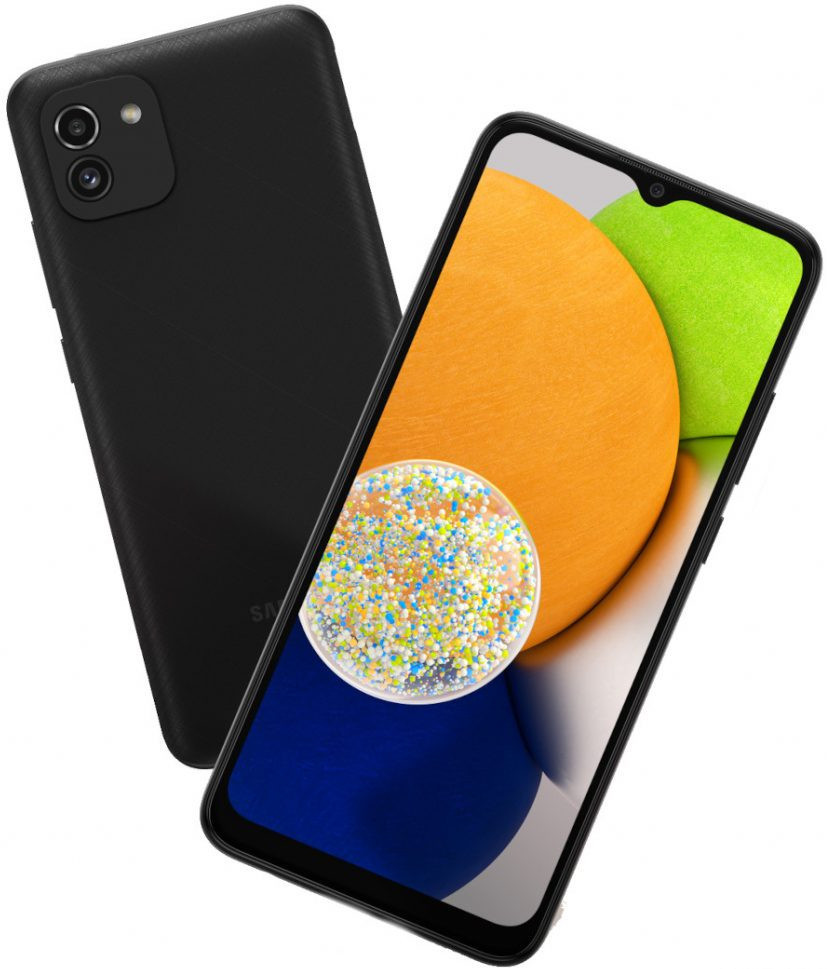