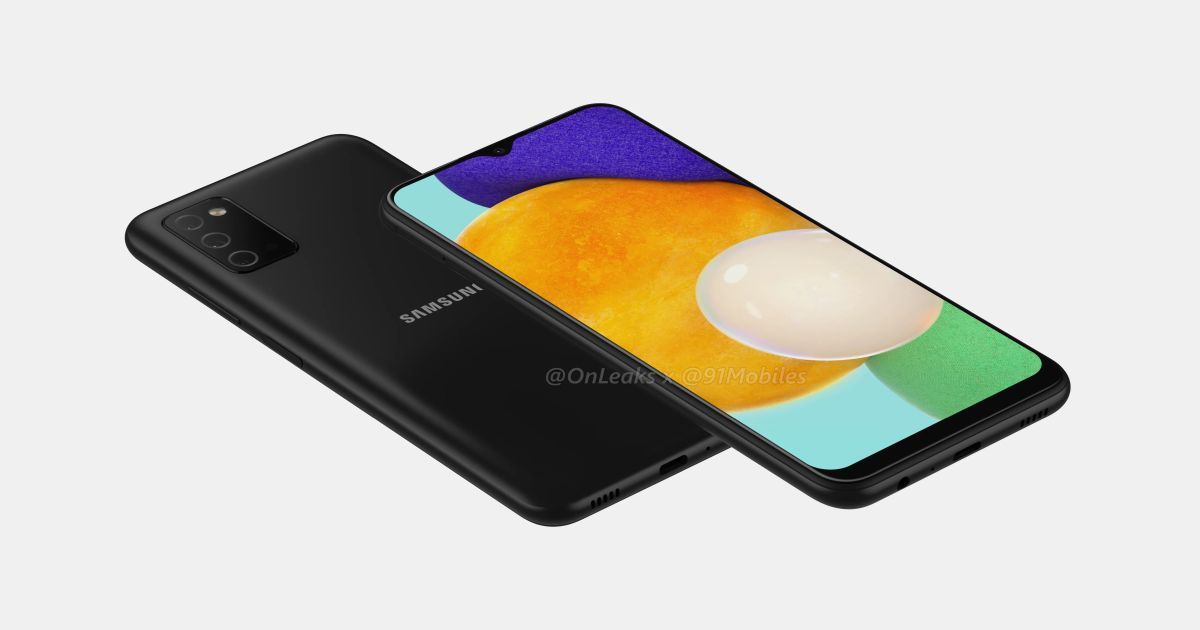 Samsung Galaxy A03s has appeared on Google Console, and the listing reveals renders of the device and some specifications ahead of its official launch. The Galaxy A03s has been doing rounds of the internet for some time now and its India launch seems imminent. The has been spotted on the BIS certification site and the support page went live on the Samsung India website as well. 91Mobiles also gave you an exclusive look at the expected price and colour options for the European variant. Now, let’s uncover what we got to know.

The Samsung Galaxy A03s has surfaced on the Google Plau Console listing (via MySmartPrice) and gives us insights into some of its specifications and design. Samsung Galaxy A03s with model number SM-A037F will feature a display that supports 720×1339 pixel resolution with 300ppi. The entry-level Samsung smartphone will be powered by MediaTek MT6765 a.k.a the Helio P35. Supporting it will be 3GB of RAM and will run Android 11 out of the box.

Recalling previous leaks, the display size is expected to measure 6.5-inches and given the price of the device, the A03s will feature an LCD panel. The dimensions of the A03s has been tipped to be 166.6 x 75.9 x 9.1mm. The construction will primarily include polymer materials. The camera department includes a triple camera unit, featuring one 13MP main sensor followed by two 2MP sensors. The selfie camera duties are handled by a 5MP shooter. An upgrade will be the inclusion of a side-mounted fingerprint sensor. The device will also ship a 3.5mm headphone jack and a 5,000mAh battery. 91Mobiles exclusively revealed that the A03s will be available in three shades of colour – blue, black and white.