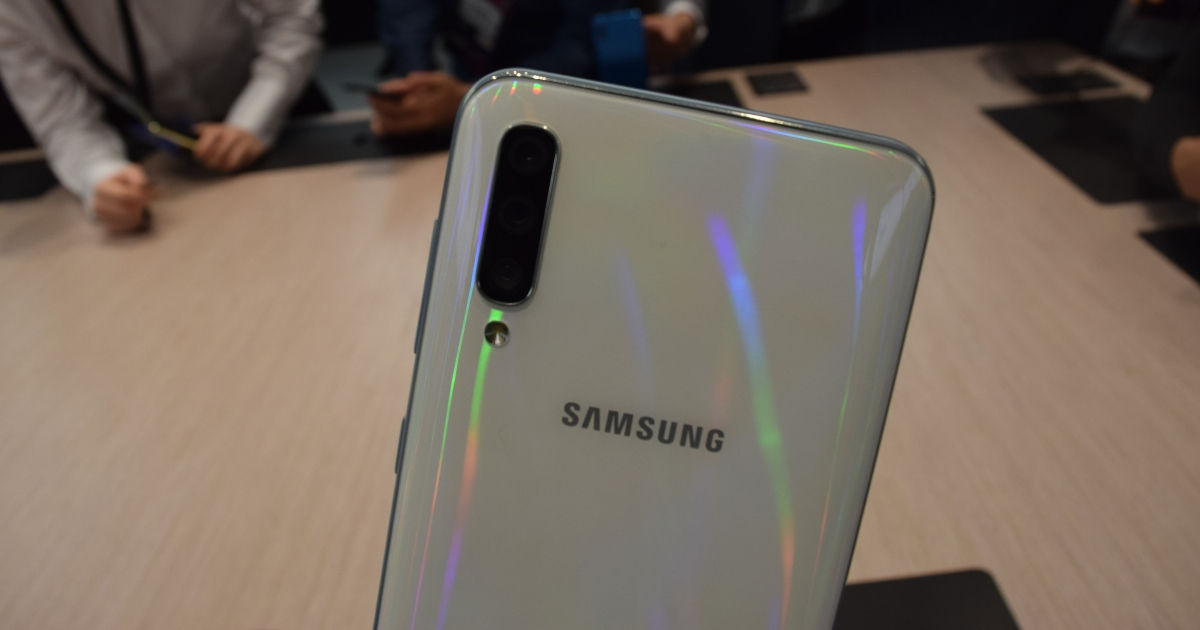 “The Samsung Galaxy A50 brings premium features like an on-display fingerprint scanner, triple cameras and more to the mid-range”

Samsung launched its latest mid-range offerings — Galaxy A50 and Galaxy A30 on Feb 28th, which come in as the newest addition to the A-series line-up. The mid-range offerings flaunt FHD+ Infinity-U displays, octa-core chipsets, beefy batteries and high-resolution selfie cameras as their highlights. Here’s the lowdown on how Samsung has managed to tick all the right boxes with the latest A series offerings. 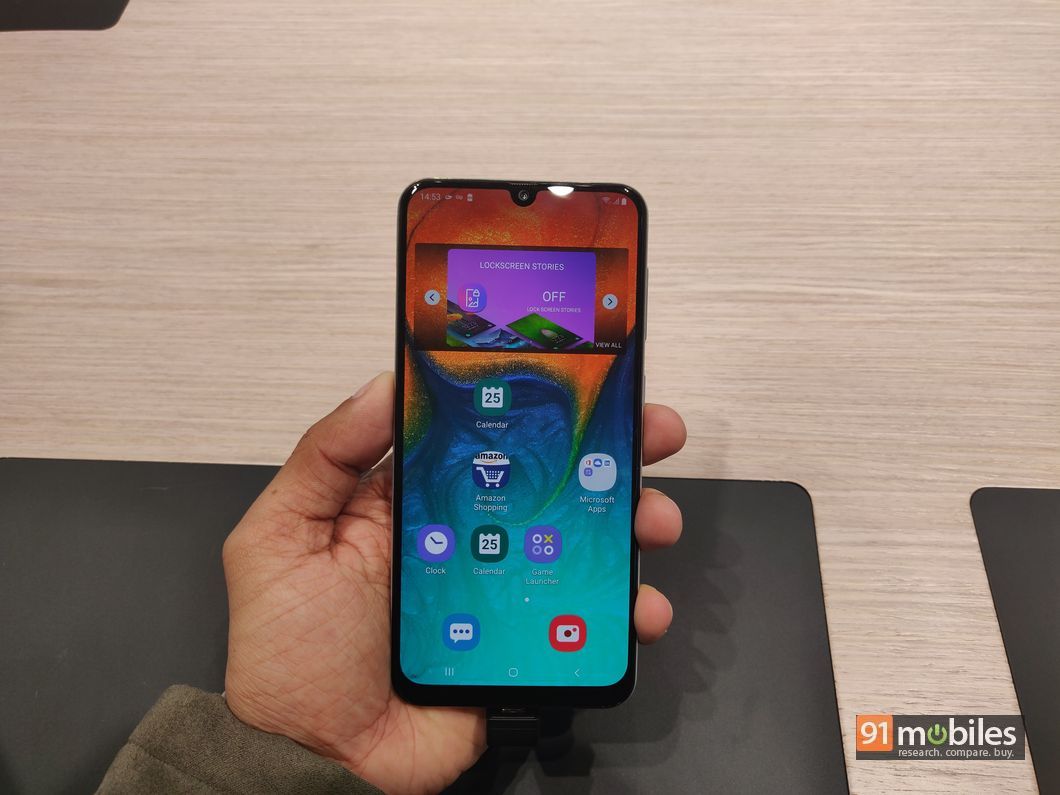 The Samsung Galaxy A30 and A50 come with the new-age design that Samsung is following, and use a material that the brand is calling 3D Prism. This furnishes the handsets with a glass finish that bounces the light off for an attractive aesthetic. Further, the phones offer good ergonomics, thanks to the curved edges that melt into the sides of the metal trim. The Galaxy A30 and A50 also come equipped with Samsung’s Infinity-U display, which is the brand’s term for waterdrop notch displays. Both Galaxy A30 and A50 ship with 6.4-inch (16.25 CM) Super AMOLED panels with 19.5:9 aspect ratios. The smartphones offer an impressive screen-to-body ratio of 91.6 percent, providing an immersive viewing experience. Additionally, the Samsung Galaxy A50 features an on-display fingerprint scanner. 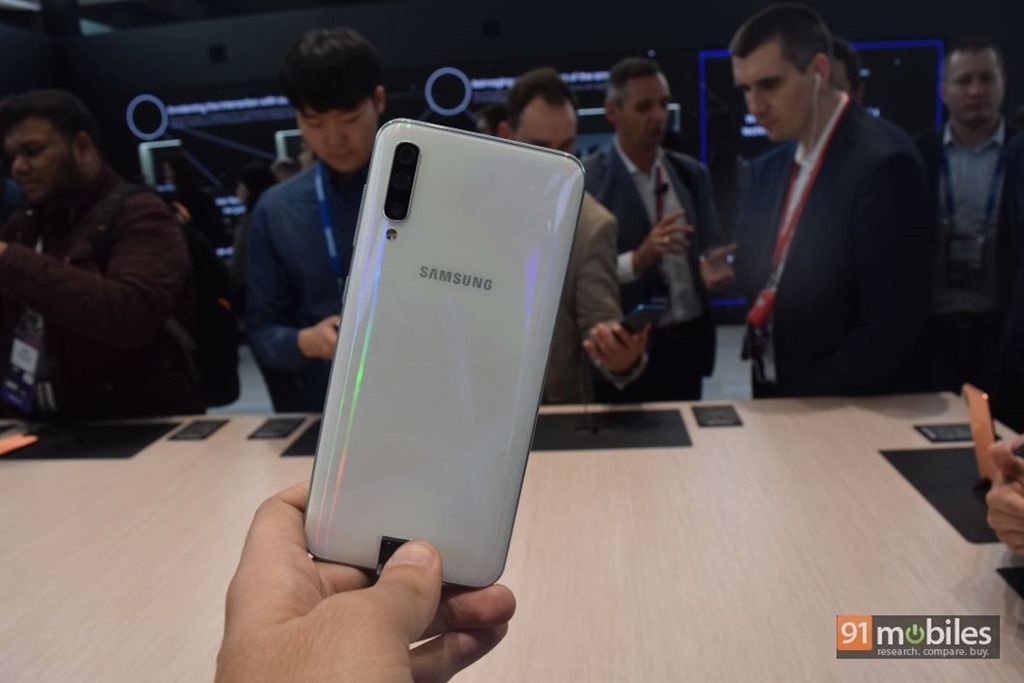 The South Korean giant is known for offering smartphones with impressive imaging prowess, and Samsung Galaxy A30 and A50 are no exception. The Galaxy A30 has been equipped with a dual camera module comprising of a 16MP standard shooter and a 5MP wide-angle shooter. The Samsung Galaxy A50, on the other hand, features a more powerful 25MP + 5MP + 8MP setup on the back. The smartphones have also been equipped with smart imaging features like slow-motion, hyper-lapse and bokeh, among others. 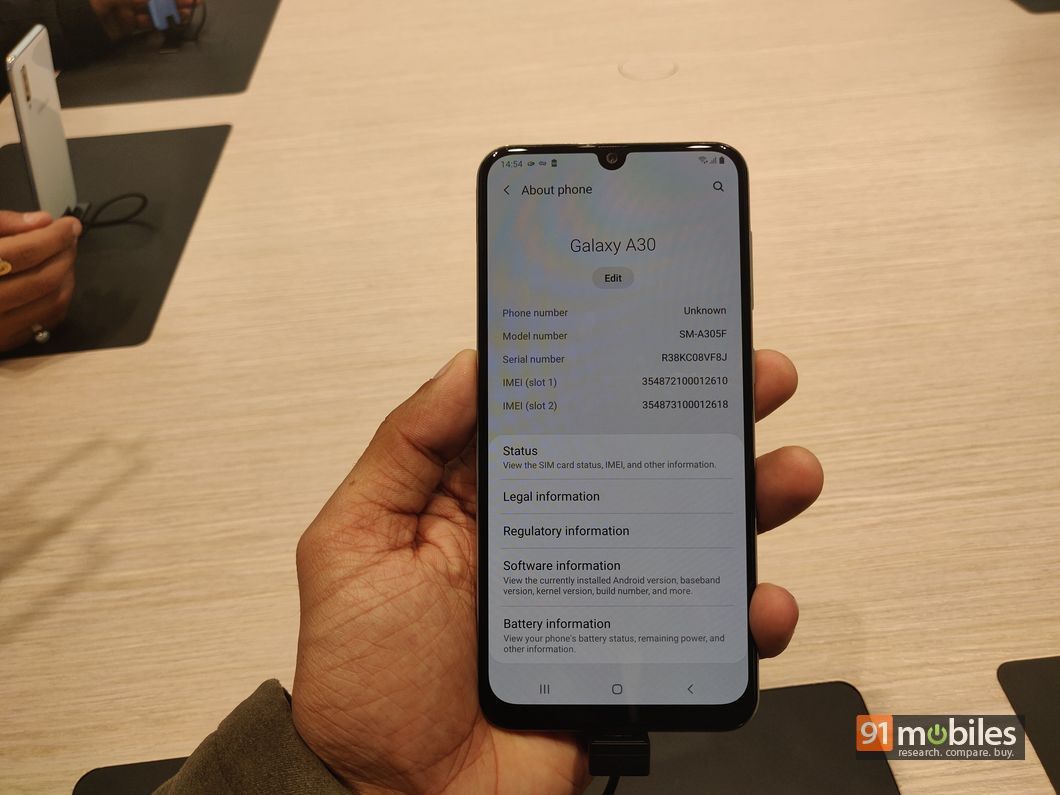 Smartphone enthusiasts worth their salt will know that Samsung is not a brand that skimps on specs when it comes to mid-range and high-end offerings. To that extent, the Samsung Galaxy A30 has been equipped with Samsung’s latest Exynos 7 7904 octa-core processor, which is accompanied by 4GB RAM and 64GB of user-expandable storage. The Galaxy A50, on the other hand, comes with a more powerful Exynos 9610 SoC, which was designed to bring premium Galaxy S-series features to the mid-range. The Galaxy A50 is being offered in 4GB and 6GB RAM options, both with 64GB memory onboard, which can be extended further.

Massive battery that lasts all day 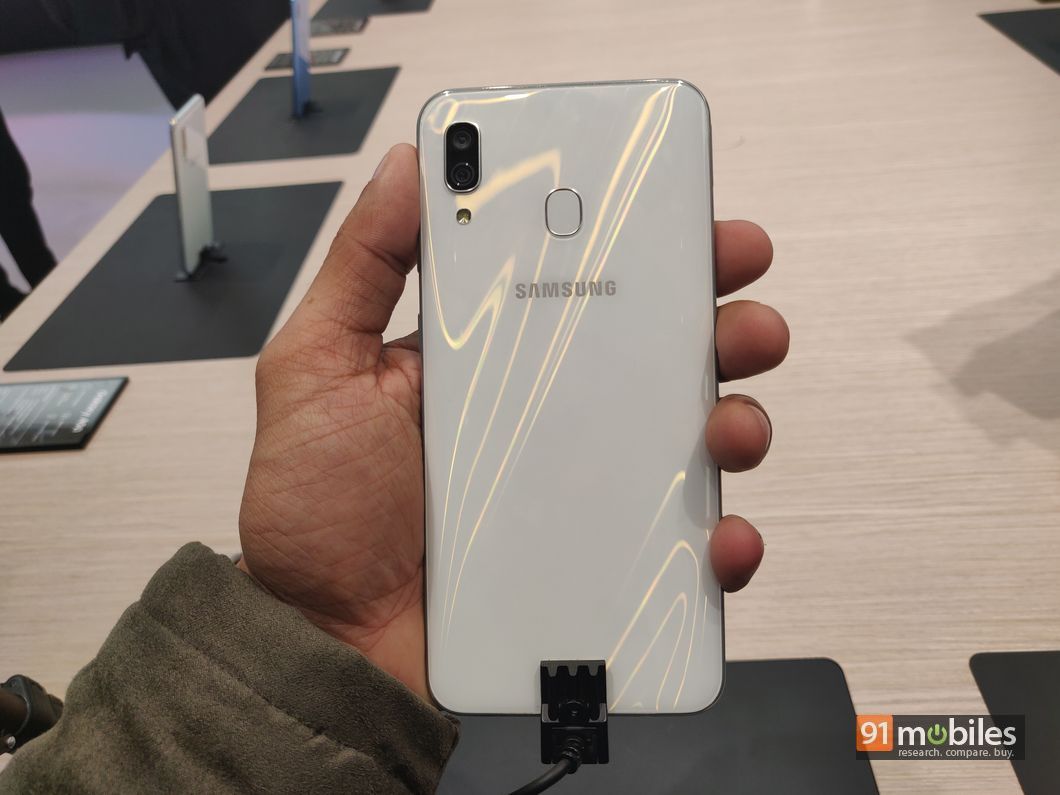 Samsung has also made sure that the latest Galaxy A-series phones last longer in all aspects. Both Samsung Galaxy A30 and Galaxy A50 have been equipped with a massive 4,000mAh battery under the hood, which should easily last for over a day on a single charge. Further, the company has made sure that when the smartphones are out of charge, they are quick to juice up as well. The smartphones support 15W fast charging and ship with USB Type-C connector.

Android 9 Pie with improved One UI 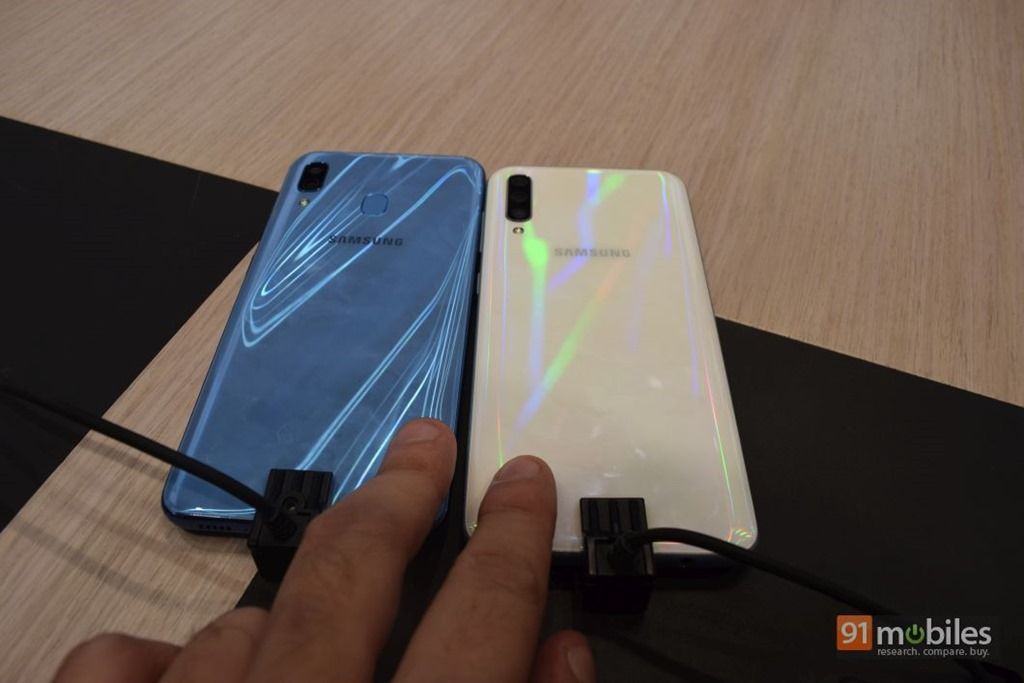 Samsung has come a long way when it comes to software, as is evident from the latest One UI interface based on Android 9 Pie. The brand new interface from the brand offers a clutter-free experience and according to Samsung, “restructured the way we interact with our devices.” As a result, you get refined software with everything accessible for convenient one-hand operation. Moreover, the new software also brings the much needed native dark mode to get the best out of the Super AMOLED panels.