91mobiles.com
Home News Samsung Galaxy A10 renders showcase design ahead of the release 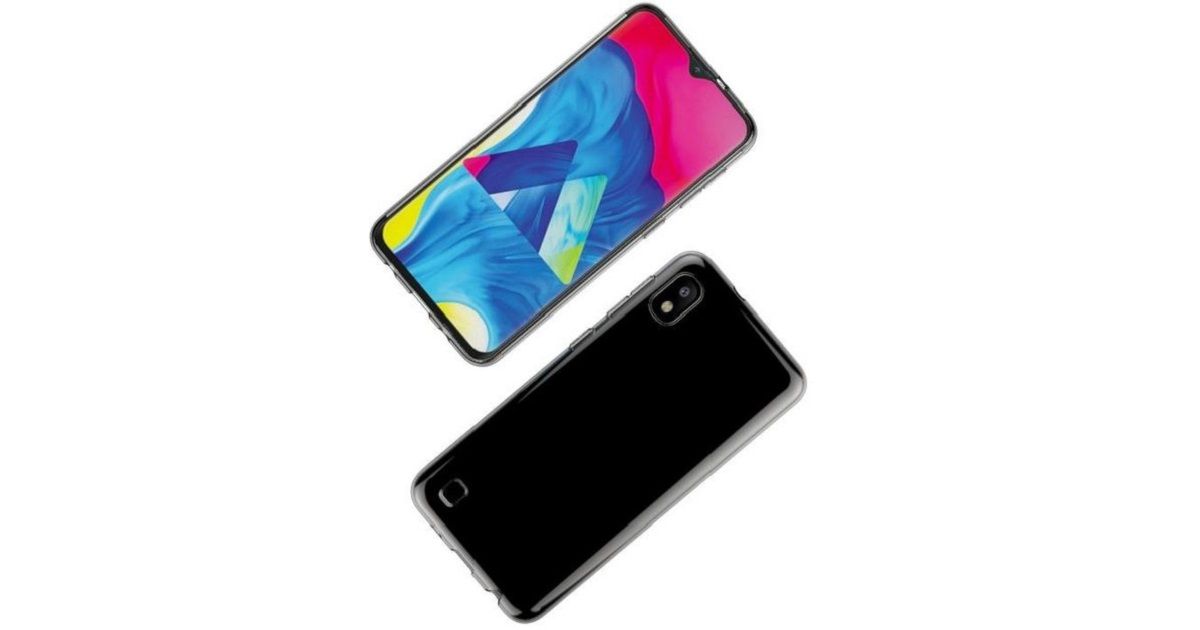 In the past week or so, there has been a flurry of smartphones announced by South Korean conglomerate Samsung. The chaebol not only refreshed its flagship series with the Galaxy S10 lineup but also its mid-range series with Galaxy A30 and Galaxy A50 smartphones launch. Now, it seems Samsung is prepping to add another smartphone to its mid-range Galaxy A series lineup allegedly dubbed as Galaxy A10. 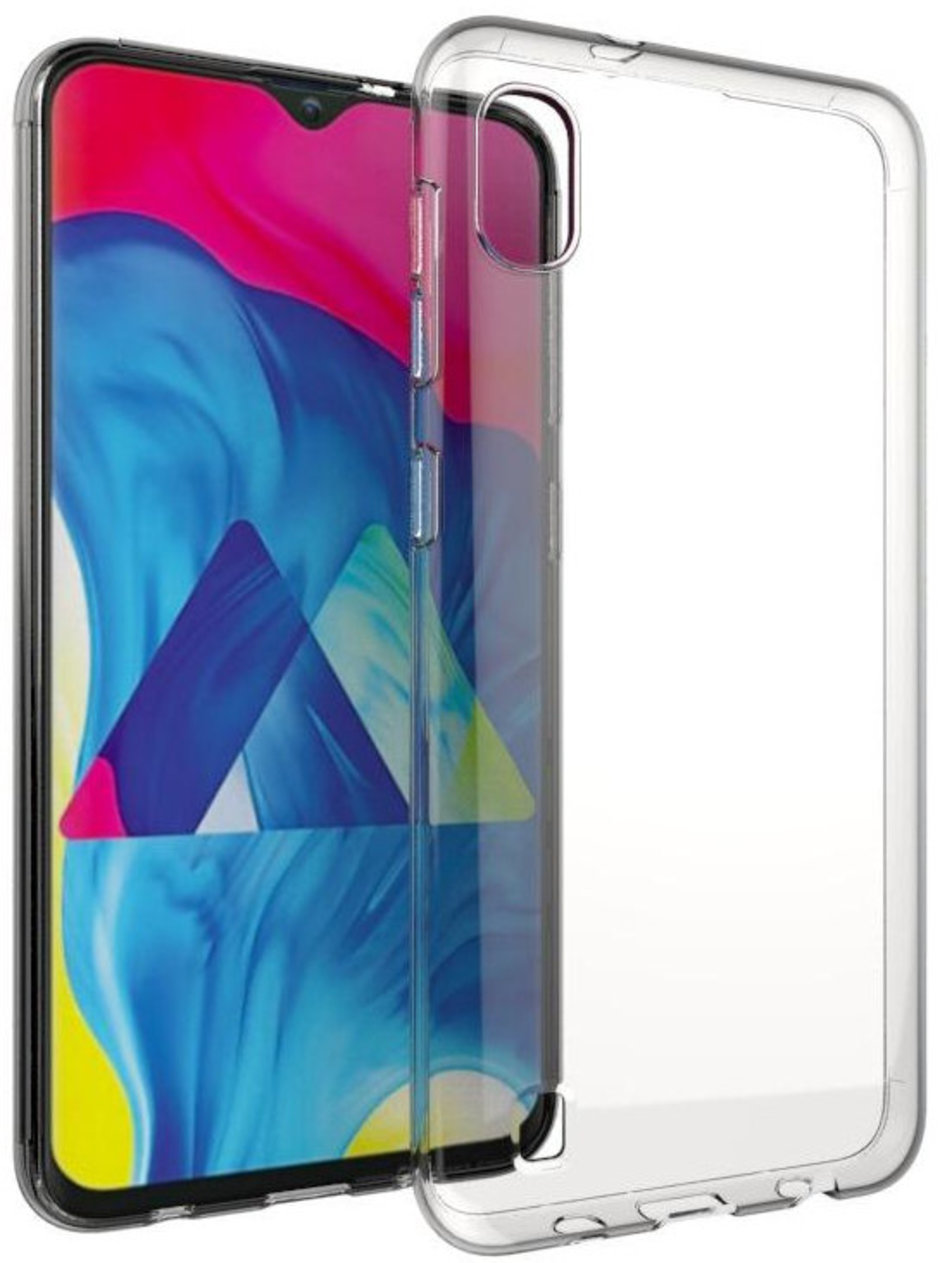 A couple of images of the handset has shot up on the internet (via SlashLeaks) to reveal the highlights of the phone. To start with, the Galaxy A10 is expected to come with an Infinity V display that looks similar to its siblings Galaxy A30 and Galaxy A50 smartphones. The screen has a cut-out on top to house the front camera for selfie and video calling. The back panel of the phone is pretty neat except for the single-rear camera setup at the top-right corner and a loudspeaker at the bottom. 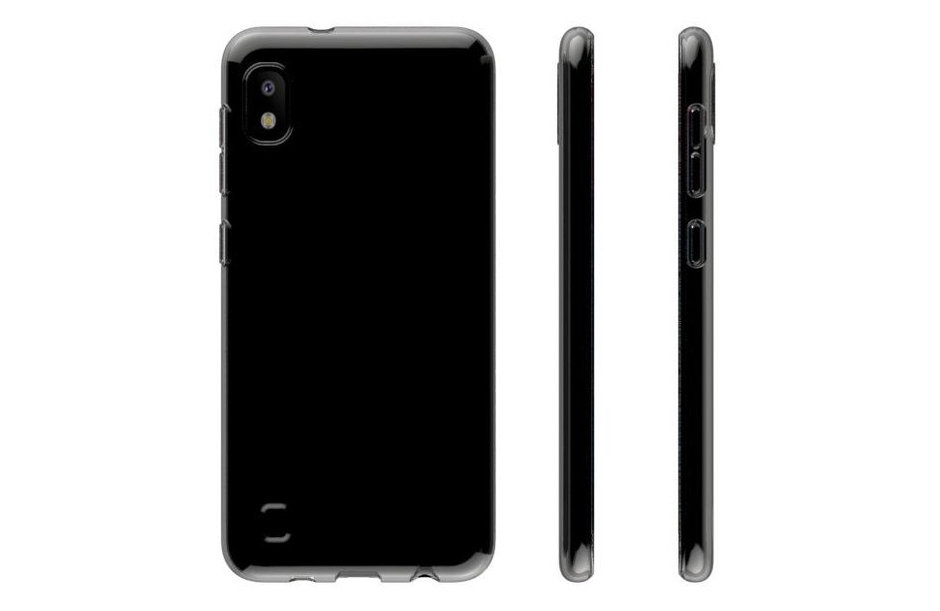 There seems to be no fingerprint sensor on the back panel, and we doubt it’ll be included under the display. The images had the device with its protective case cover that reveals a 3.5mm headphone jack at the bottom edge along with micro USB port. The additional cut-outs on the case could be for the microphones.

Talking about its specifications, the Galaxy A10 is expected to be powered by Exynos 7884 processor paired with 3GB RAM and 32GB internal storage. It’ll ship with a 6.2-inch HD+ display and a massive 4,000mAh battery. On the software side of things, the phone is likely to boot Android 9 Pie out of the box. That’s all we know so far!

Samsung is yet to reveal if and when it’ll launch the Galaxy A10; however, we expect it to launch next month.