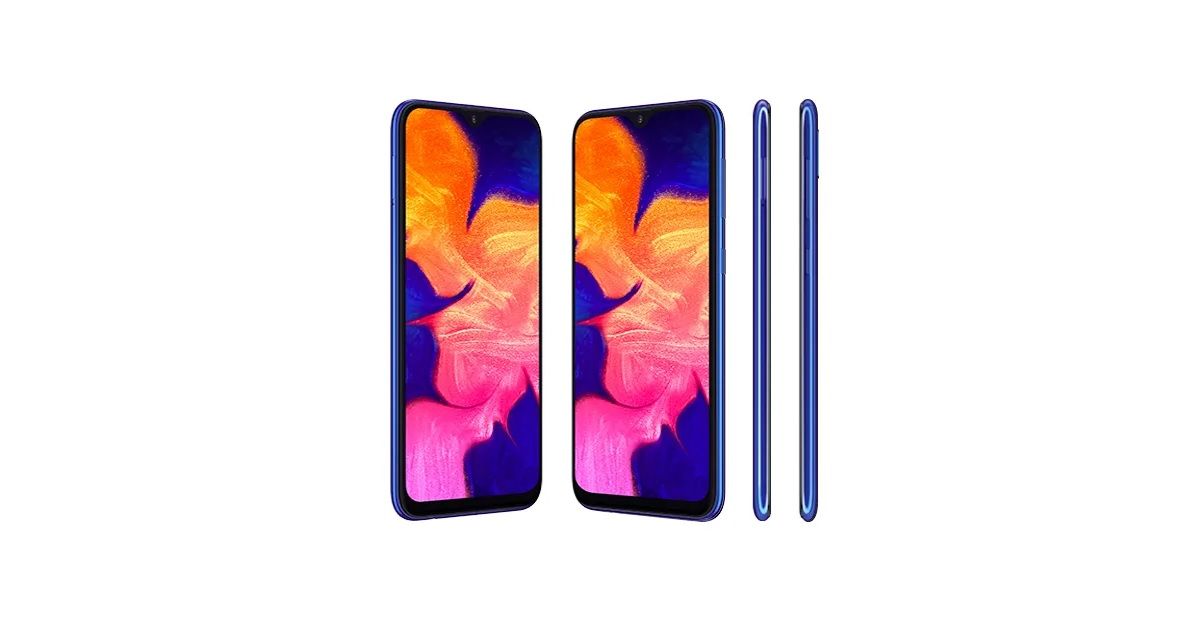 Samsung Galaxy A10S India launch is all set to happen soon, suggests the official promotional poster that we’ve obtained from our retail chain sources. The image teases the fascia of the upcoming Galaxy A-series smartphone. The poster shows that the handset will have the brand’s Infinity-V display. The handset is expected to be an iterative upgrade to the Galaxy A10 smartphone that was launched earlier this year. Furthermore, the Galaxy A10S moniker has also been confirmed by the image. Notably, our sources have also revealed that the upcoming Galaxy A series offering will pack dual primary cameras and a rear-mounted fingerprint scanner, which is in line with previous leaks and rumours.

As we reported earlier, the Samsung Galaxy A10s will retail in the country at the starting price of Rs 7,990. The smartphone is expected to come with a 6.2-inch HD+ display with a small cut-out up top that houses the selfie camera. The phone has been tipped to come with a processor that will have a clock speed of 1.6GHz coupled with 2GB of RAM and 16GB storage onboard, which is lower than that of its predecessor.

The phone is likely to come pre-loaded with Android 9 Pie-based OneUI to take care of the software side of things and house a beefier 4,000mAh battery compared to the 3,400mAh battery cell on Galaxy A10. For photography, there is rumoured to be 13-megapixel + 2-megapixel rear camera setup at the back and an 8-megapixel sensor for selfies and video calling, up from 5-megapixel in its predecessor. The fingerprint scanner at the back will add security to the handset.