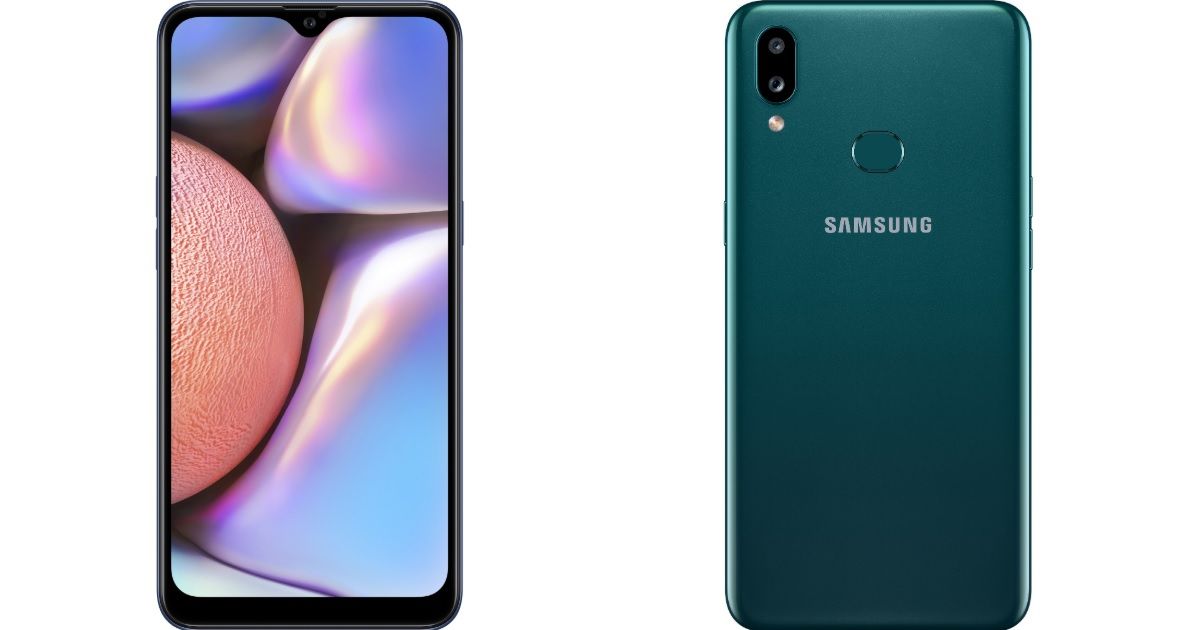 Samsung Galaxy A10s has finally been officially launched. The phone has arrived as the successor to the Galaxy A10, which was launched earlier this year. The new A-series offering from the South Korean tech giant brings a dual primary camera setup and a rear-mounted fingerprint sensor, which are not present on its predecessor. The Galaxy A10s features the same Infinity-V display with a notch above the screen. The company hasn’t revealed the pricing and availability details of the smartphone at the moment. However, according to our sources, the phone will be launched in India very soon for Rs 7,990, which is the current price of its predecessor.

The Samsung Galaxy A10s features a 6.2-inch HD+ TFT Infinity-V display. The smartphone boots Android 9.0 Pie and comes with face unlock functionality. The handset is powered by a 2.0GHz octa-core processor of unknown make. The device comes with 2GB of RAM and 32GB of native storage, which can be further expanded up to 512GB by inserting a microSD card.

At the rear, the Samsung Galaxy A10s features a 13MP primary camera with an aperture of f/1.8, accompanied by a 2MP depth sensor with an aperture of f/1.8. For selfies and video calling, the smartphone is fitted with an 8MP snapper that features an aperture of f/2.0. The connectivity features are standard – 4G LTE, dual-SIM slots, Wi-Fi, Bluetooth, and GPS. A beefy 4,000mAh battery completes the list of the specifications. The handset comes in four colour variants – Bluet, Green, Red, and Black.

As for the Samsung Galaxy A10, the smartphone comes with a 6.2-inch Infinity-V display bearing a resolution of HD+ and 19.5:9 aspect ratio. The phone is powered by an octa-core Samsung Exynos 7884 processor, aided by 2GB of RAM and 32GB of storage. For imaging, the handset has a 13MP camera on the back and a 5MP front shooter. A 3,400mAh battery keeps the whole show running.