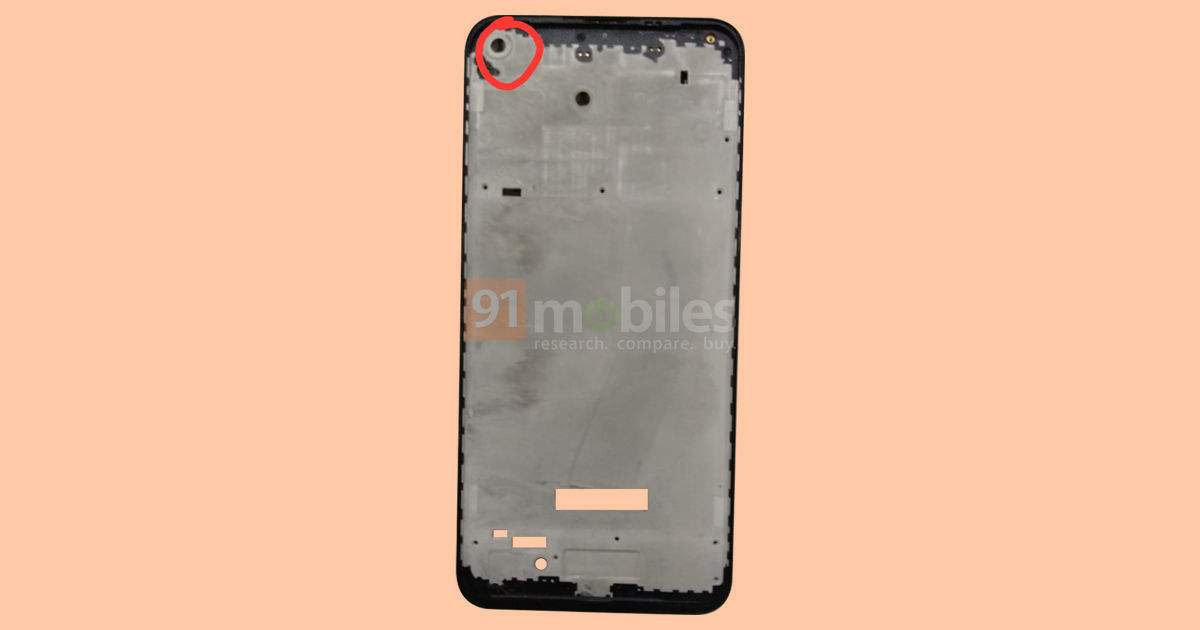 “The Samsung Galaxy A11 could be priced in the range of Rs 10,000, considering the price of the Galaxy A10s”

Update: The source has now informed us that the Samsung Galaxy A11 will have a triple camera setup and not quad cameras, as initially reported by us.

Samsung Galaxy A11 recently bagged the FCC and Wi-Fi Alliance certifications, suggesting the smartphone’s imminent launch. Now, 91mobiles has exclusively obtained the image of Samsung Galaxy A11 frame, which reveals the tiny punch-hole cutout placed on the top-left corner. Our sources also tell us the handset would feature quad rear cameras, although details regarding the sensors are scarce at the moment. This is a huge step up for Samsung in the budget segment, which should help the company compete against Realme and Xiaomi phones. The Samsung Galaxy A11 could be priced in the range of Rs 10,000, considering the cost of the Galaxy A10s. 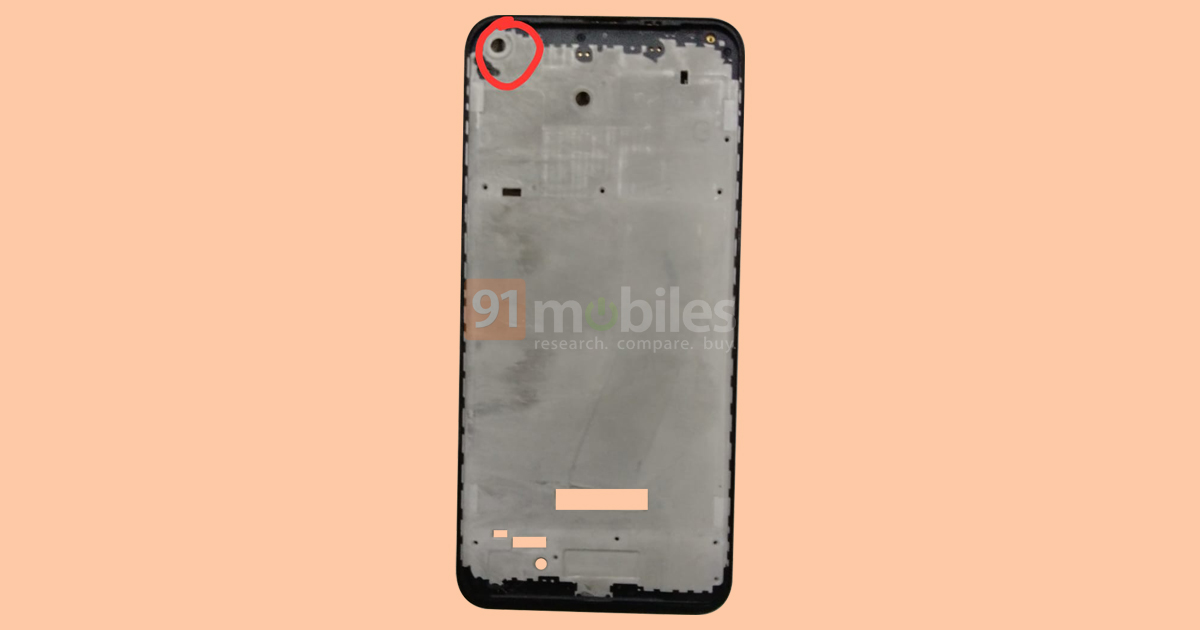 We have also learned that the Samsung Galaxy A11 will come with a large battery, possibly between 5,000mAh to 6,000mAh in capacity. This, however, contradicts a previous FCC listing, where the Galaxy A11 was spotted with a 4,000mAh battery.

Earlier reports suggest the Samsung Galaxy A11 is expected to come with 128GB of onboard storage that should be further expandable via a microSD card. It is likely to boot Android 10 with One UI 2.0 custom skin on top and support 2.4GHz Wi-Fi connectivity. The device is expected to come with improved optics and a superior chipset for better performance compared to its predecessor. The Galaxy A11 should also get an HD+ display. The quad cameras could be placed in a rectangular module, similar to the Galaxy A71.

Separately, Samsung is also working on the Galaxy M31. The smartphone is expected to retain the same specifications as its predecessor – the Galaxy M30s. This means it’ll sport a 6.4-inch Super AMOLED Infinity-U display with a waterdrop notch to accommodate the selfie snapper. The handset is tipped to be powered by the Exynos 9611 SoC and pack the same 6,000mAh battery. The Samsung Galaxy M31 is likely to boot Android 10, pack up to 6GB RAM and up to 128GB storage. As for optics, the handset has a 64MP GW1 primary sensor, an ultra-wide-angle lens, a depth sensor, and a macro lens. 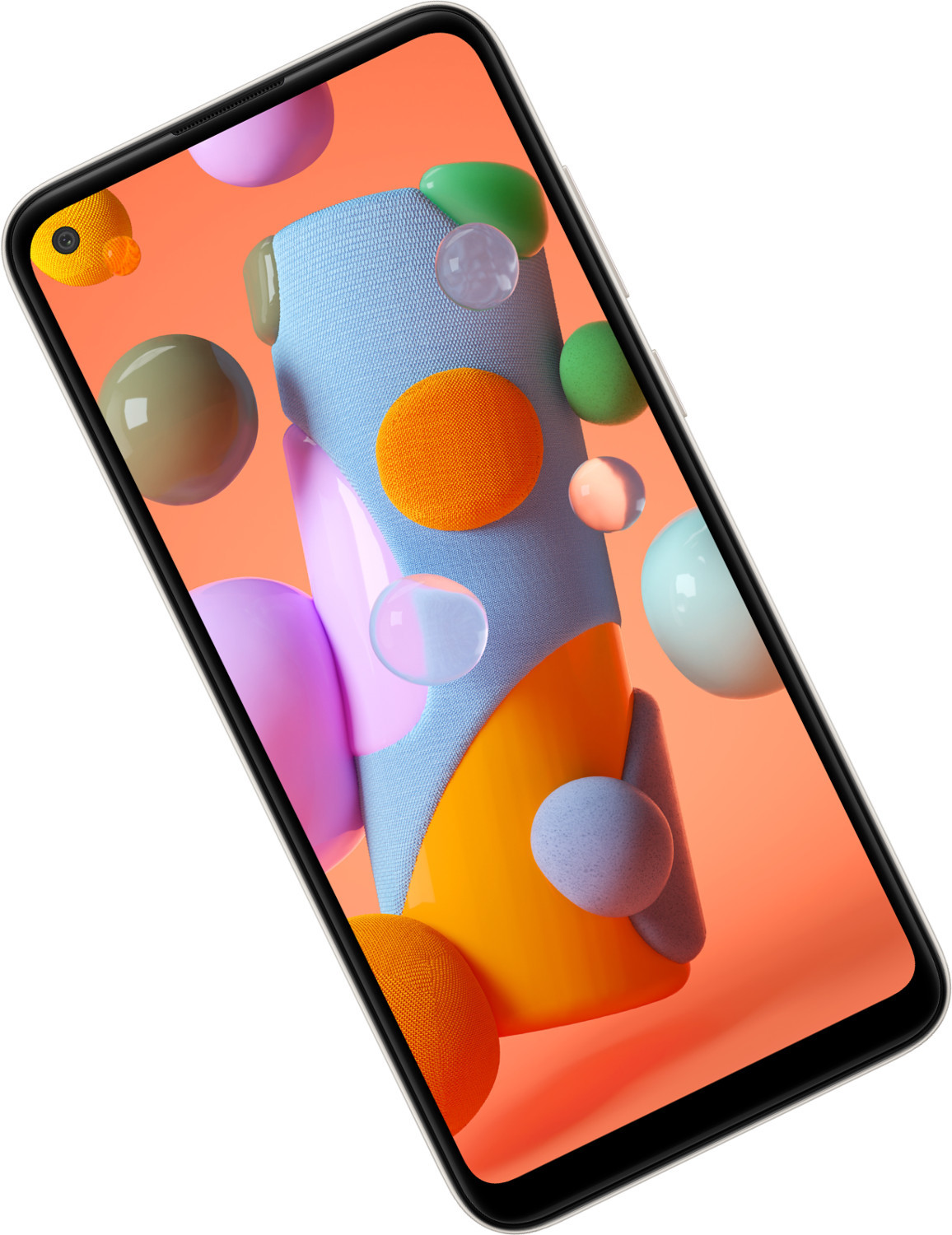 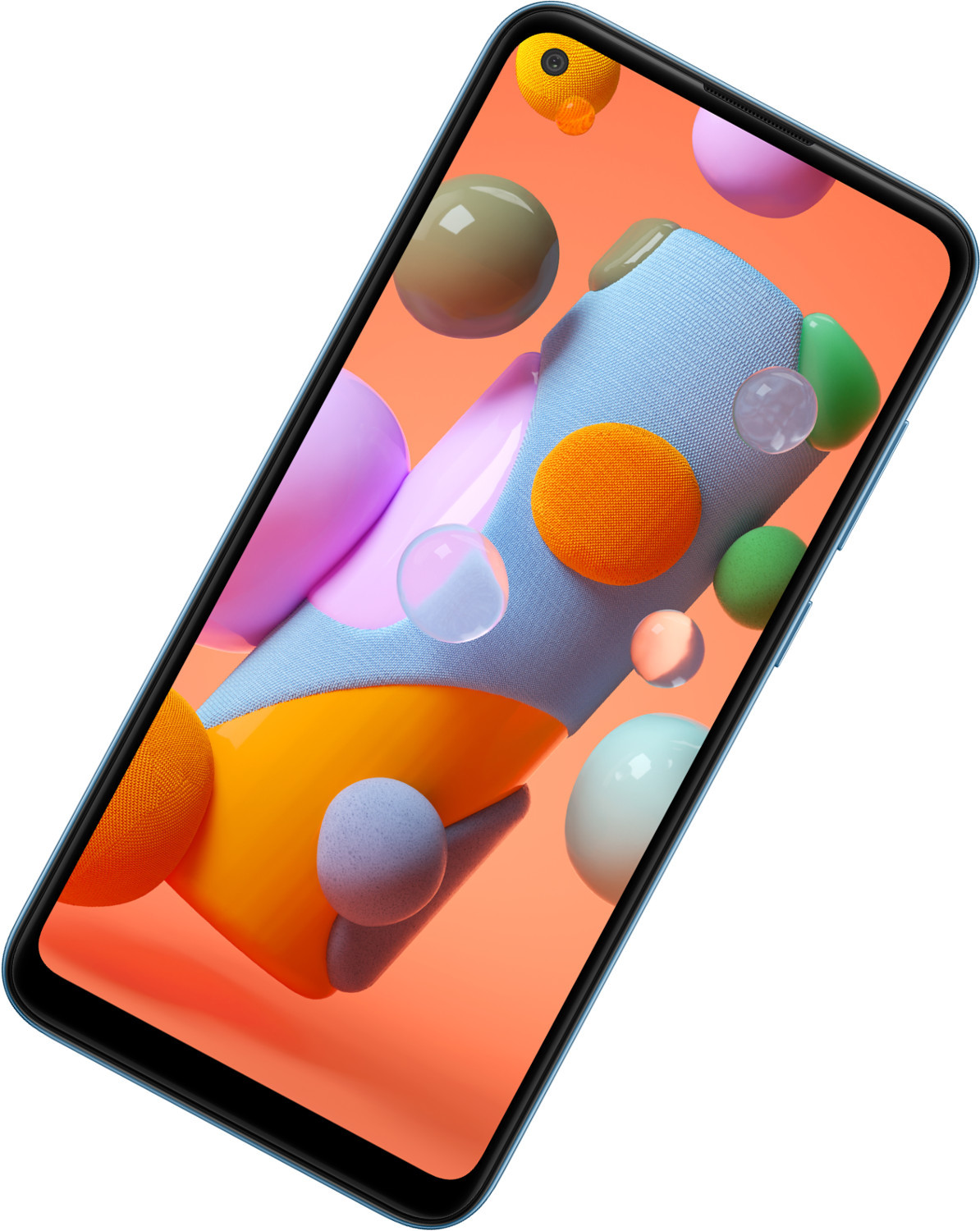 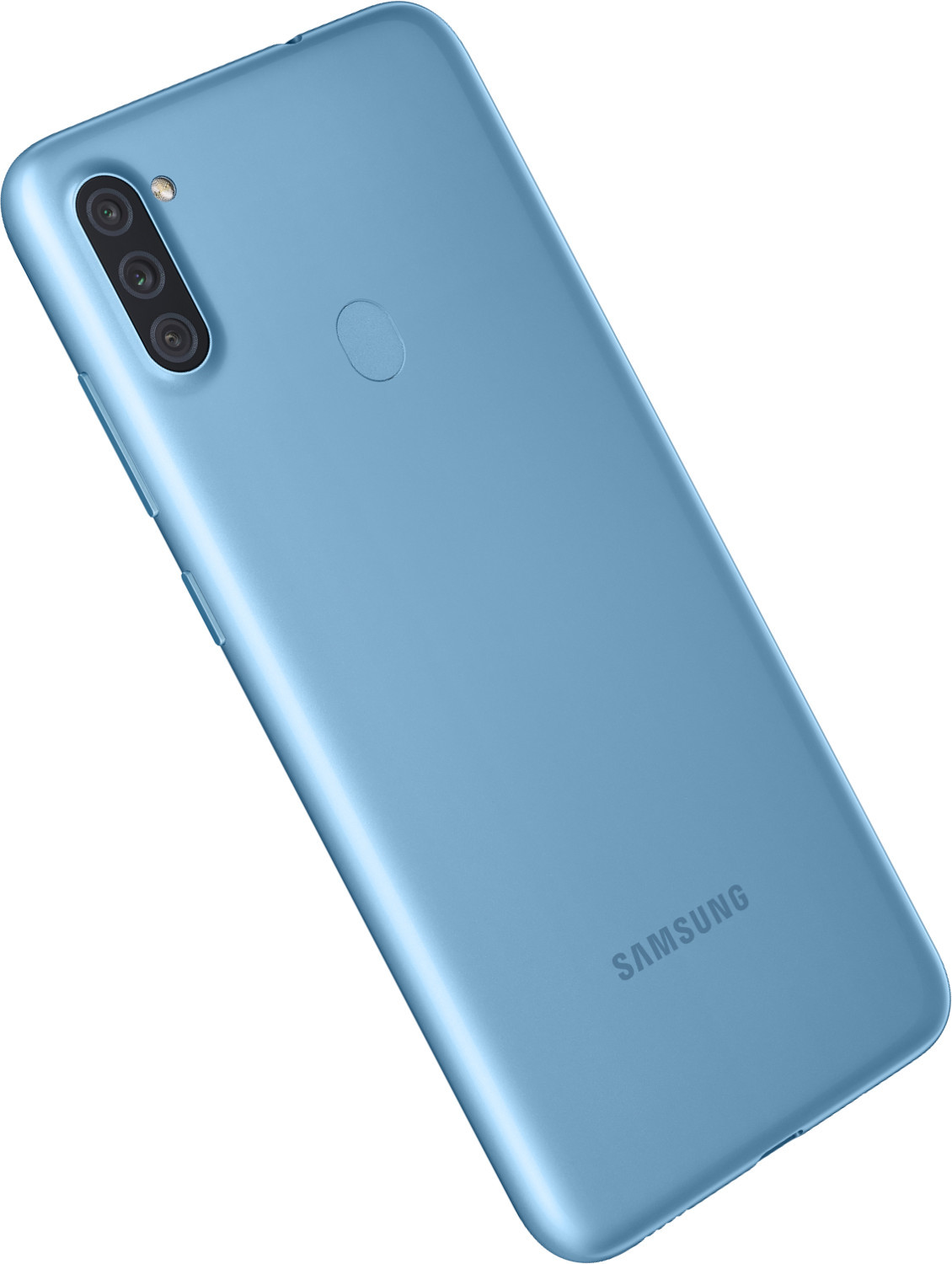