91mobiles.com
Home News Samsung Galaxy A11 with Android 10 and 32GB storage tipped to be... 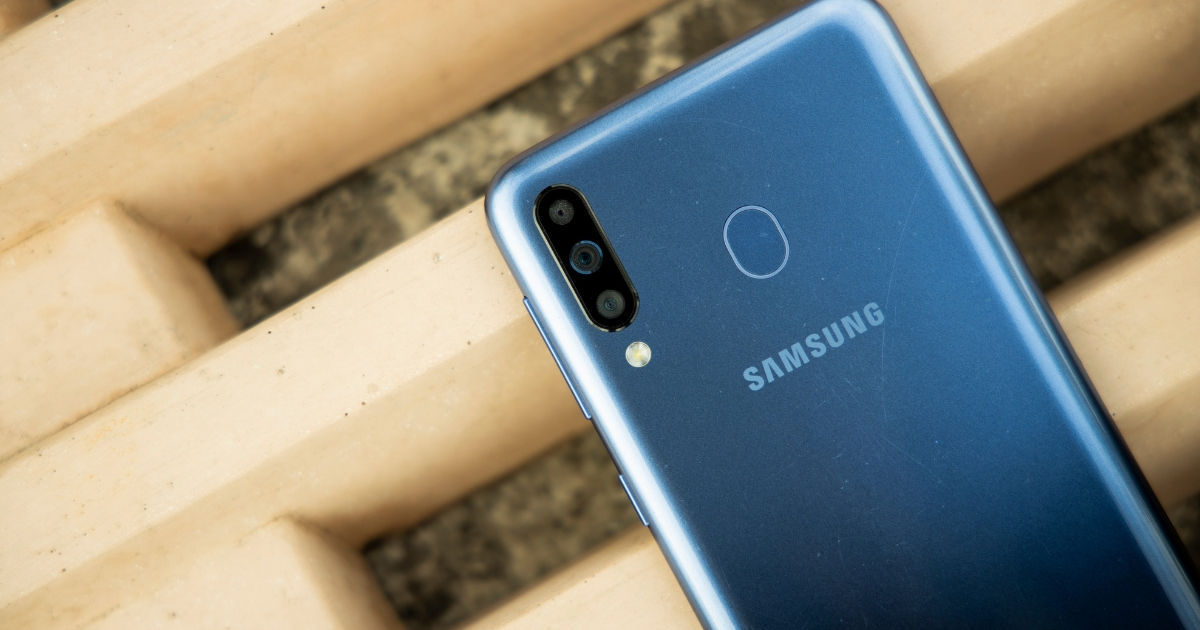 “Since the Galaxy A11 would be replacing the A10 that was launched earlier this year, it is expected to pack at least 32GB onboard storage, likely to be coupled with 3GB RAM”

Samsung Galaxy A11, with model number SM-A115, is expected to come with Android 10 out of the box, according to some new reports. The handset is widely expected to launch early next year alongside the other Samsung Galaxy A-series phones such as the Galaxy A21, Galaxy A51, and Galaxy A71. Reports suggest that 2020 Galaxy-A series would include as many as ten models and all of them are likely to run Android 10 with a new One UI custom skin on top. Since the Galaxy A11 would be replacing the Galaxy A10 that was launched earlier this year, it is expected to pack at least 32GB onboard storage, likely to be coupled with 3GB RAM. The device is also said to be made available in Asian and African markets.

Furthermore, the Samsung Galaxy A11 is rumoured to be available in Black and White colour options. Going back in time, the handset was trademarked by the European Union Intellectual Property Office (EUIPO) back in July alongside the Galaxy A91, which is rumoured to be the top-end model with a 108MP primary camera sensor. Unfortunately, nothing much is known about the Samsung Galaxy A11 at this point, but with enough time in hands, we should come across more information in the days to come.

Samsung Galaxy A01 recently received approval from the FCC. Reports suggest it could launch as the Galaxy A5 and could be another original device equipment phone that might be manufactured by the Huaqin Telecom but will use Samsung branding. The FCC certification suggests the Galaxy A01 will have a 3,000mAh battery and dual rear cameras. The Geekbench listing claims it will have just 2GB RAM coupled with 16GB storage.