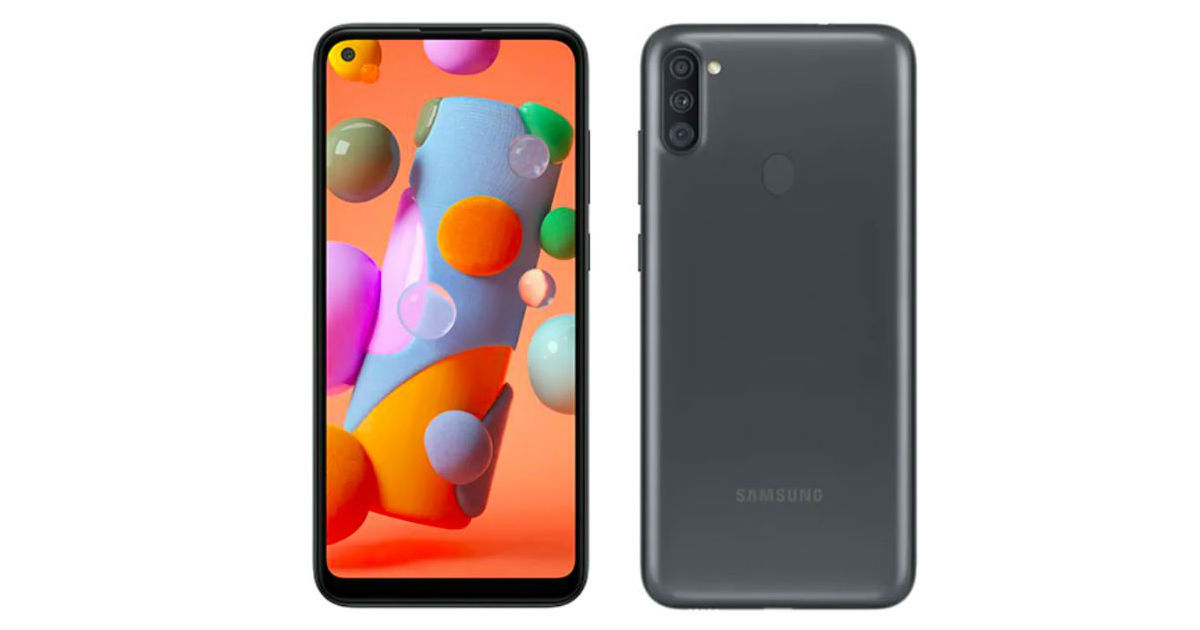 The Samsung Galaxy A12 launch seems to be around the corner as the smartphone just appeared on Geekbench, just days after receiving the NFC certification. The smartphone will be the follow-up to the Galaxy A11 from May this year and has appeared on the benchmarking platform with model number SM-A125F. The listing reveals that the MediaTek Helio P35 (MT6765) chipset, with clock speed of 2.3GHz, will power the upcoming smartphone, backed by 3GB of RAM and Android 10 software. The smartphone has logged in a single-core score of 169 and multi-core score of 1001, suggesting entry-level performance. There’s not much else known about the smartphone, though a report says that it will come in 32GB and 64GB storage options. 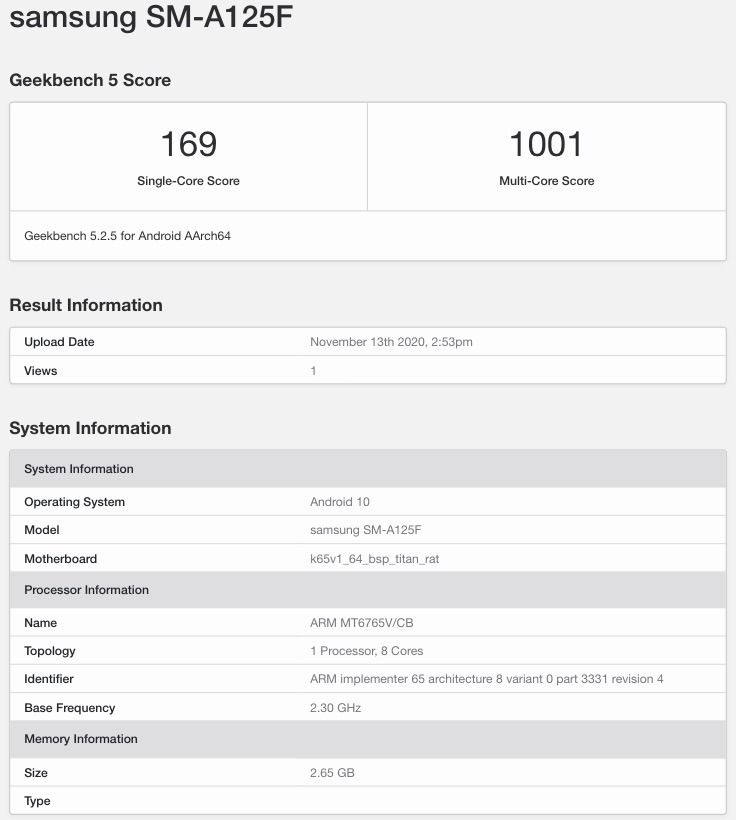 A report in August claimed the upcoming handset won’t be too different from its predecessor in terms of hardware. We can see from the Geekbench listing that the Galaxy A12 will be powered by the Helio P35 chipset instead of the Snapdragon 450 SoC found on Galaxy A11. The report also claims the handset will come in Black, White, Red, and Blue colours.

As for the other key Galaxy A11 specifications, the handset comes with a 6.4-inch HD+ screen, Android 10 OS, 13MP + 5MP + 2MP triple camera setup on the back, 8MP selfie shooter, and 4,000mAh battery with 15W fast-charging support. A fingerprint sensor is located on the back of the smartphone, which comes in 2GB + 32GB and 3GB + 64GB configurations.

However, those looking forward to the Galaxy A12 can expect a bigger battery as the August report says it will definitely be bigger than 4,000mAh. However, there’s no word on exactly how big this battery will be. 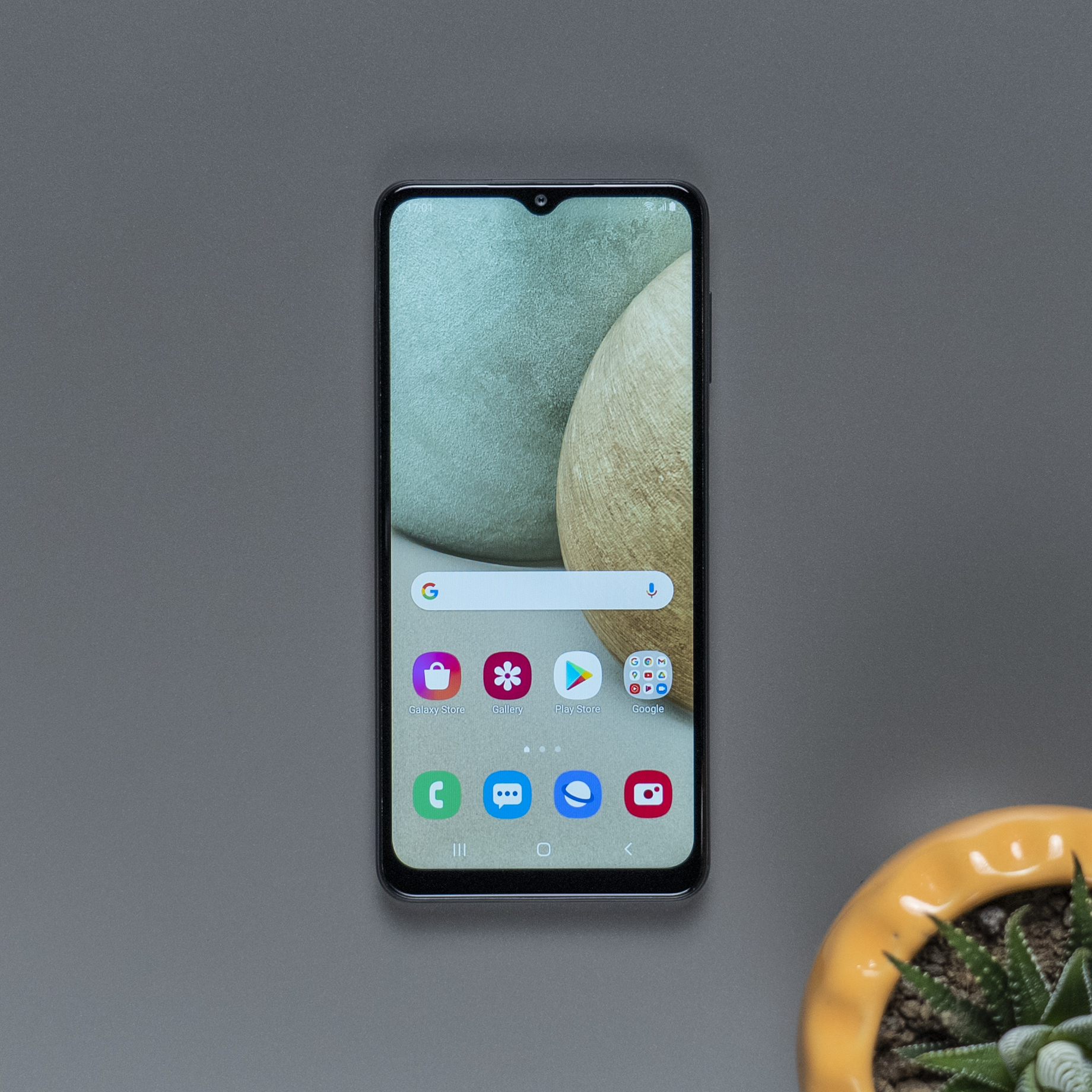 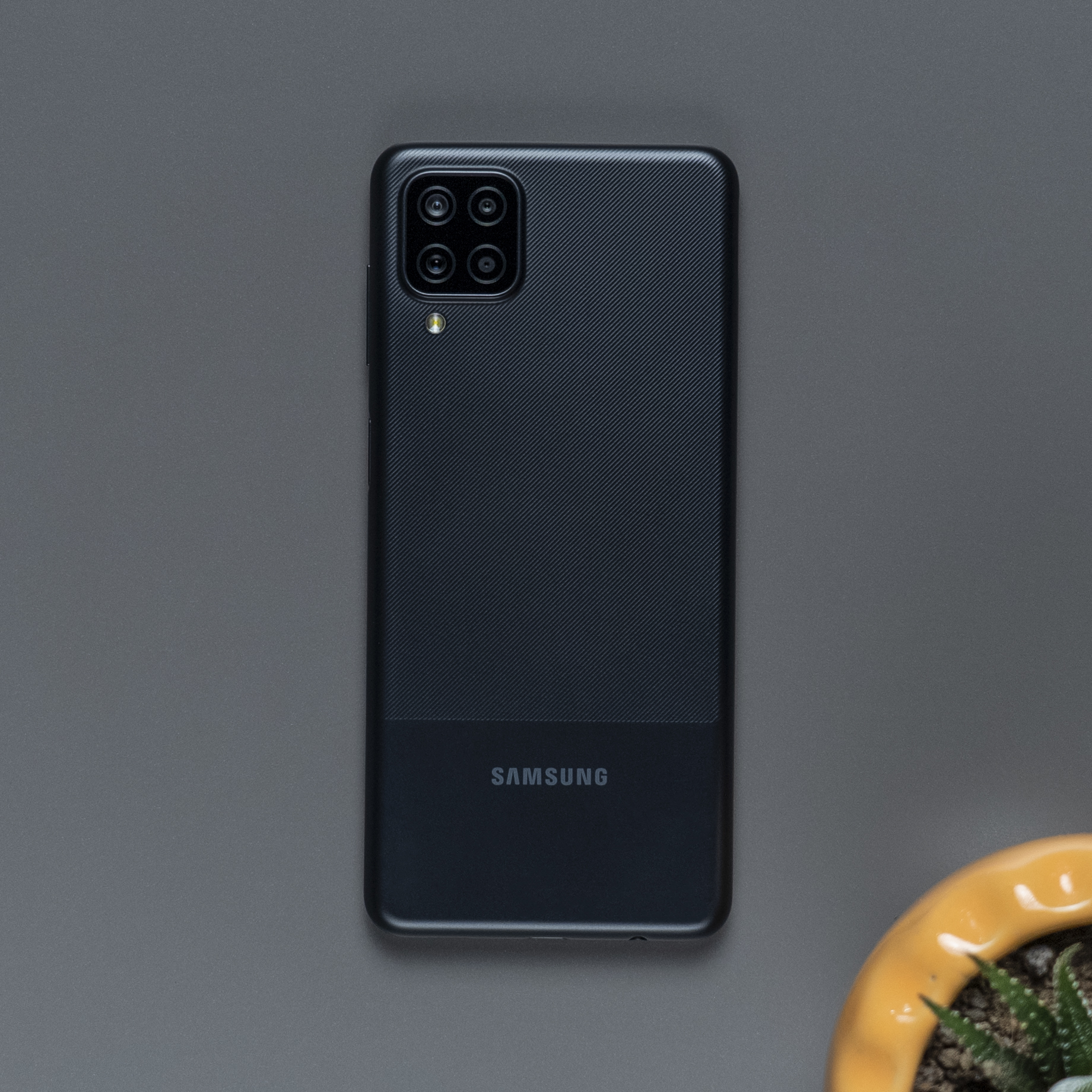 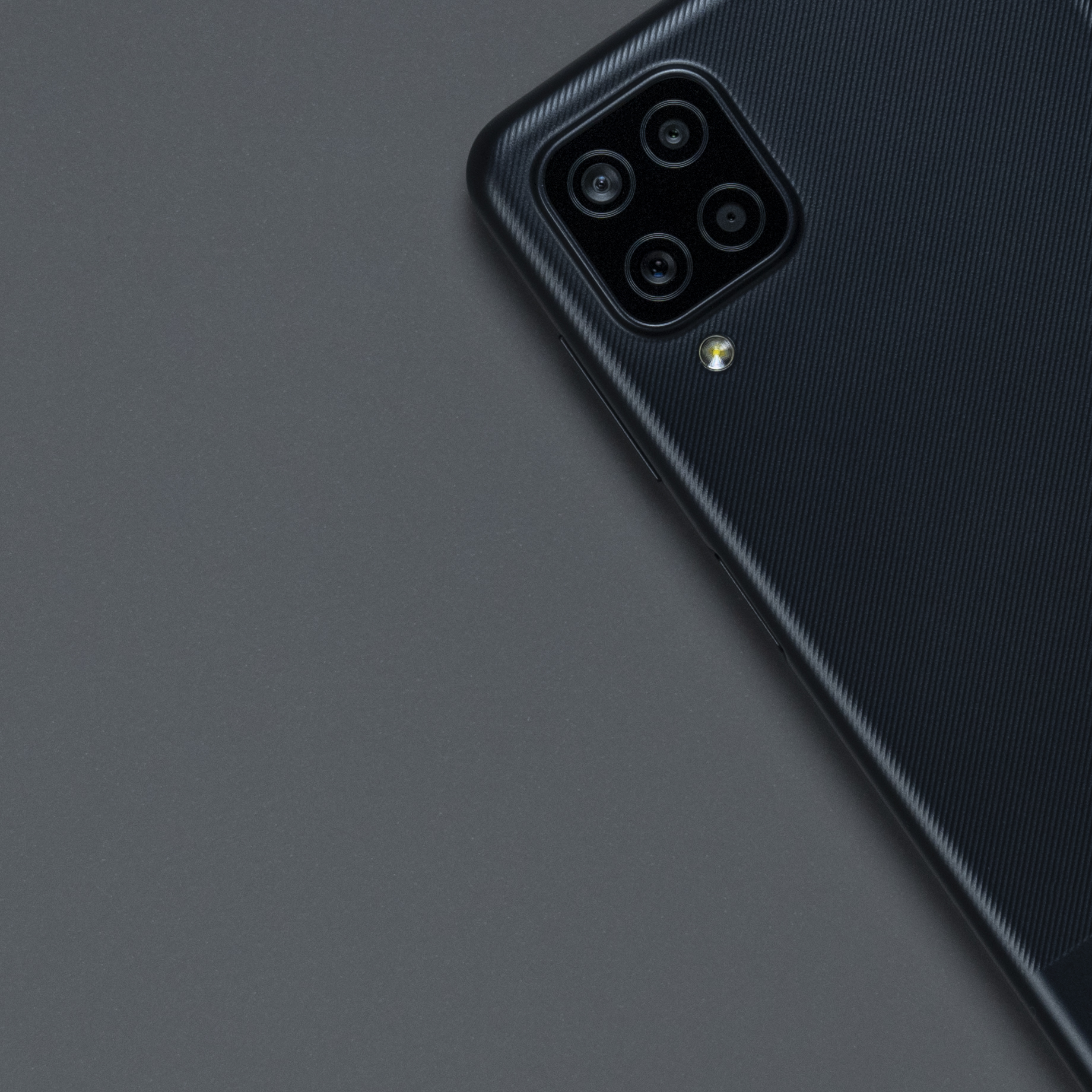 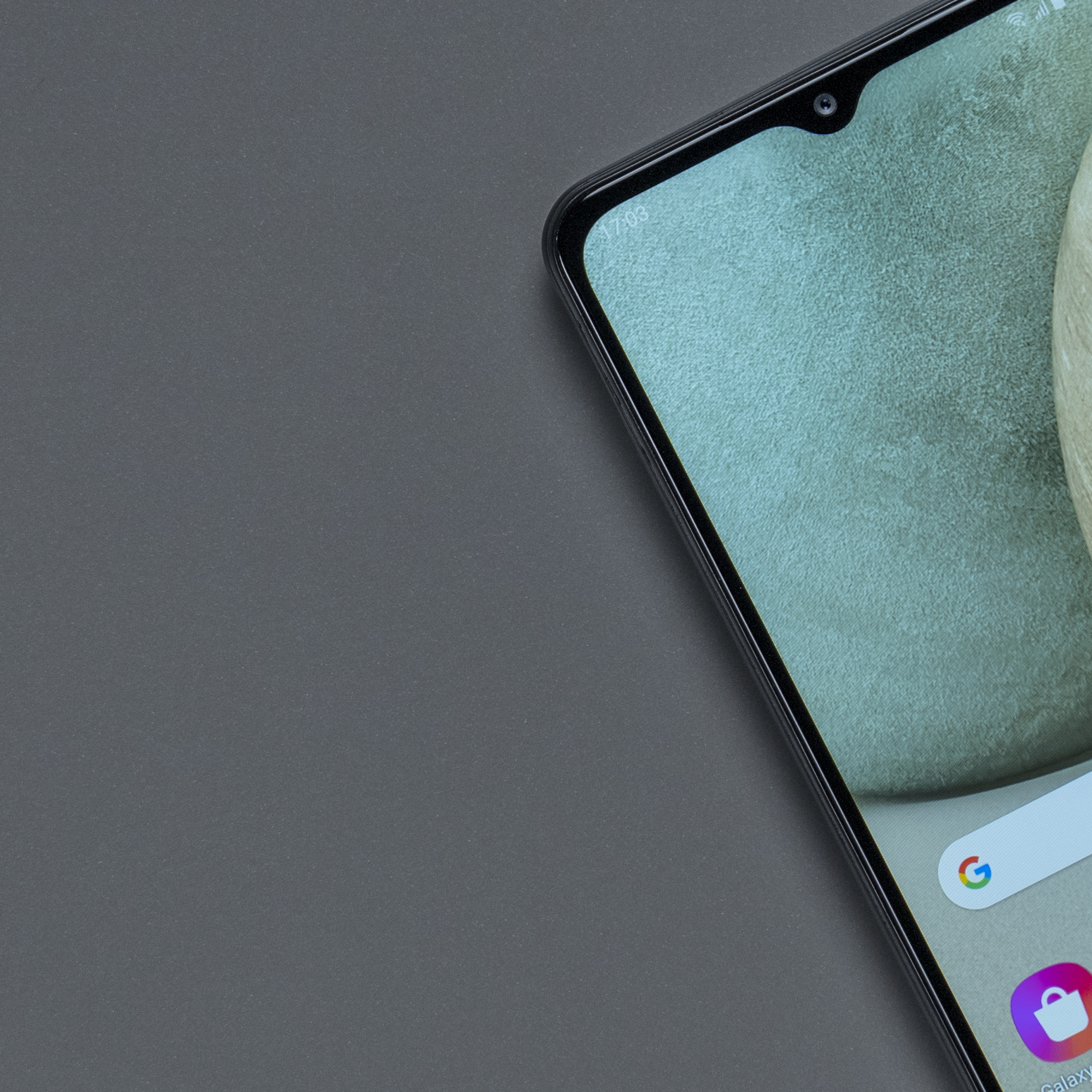 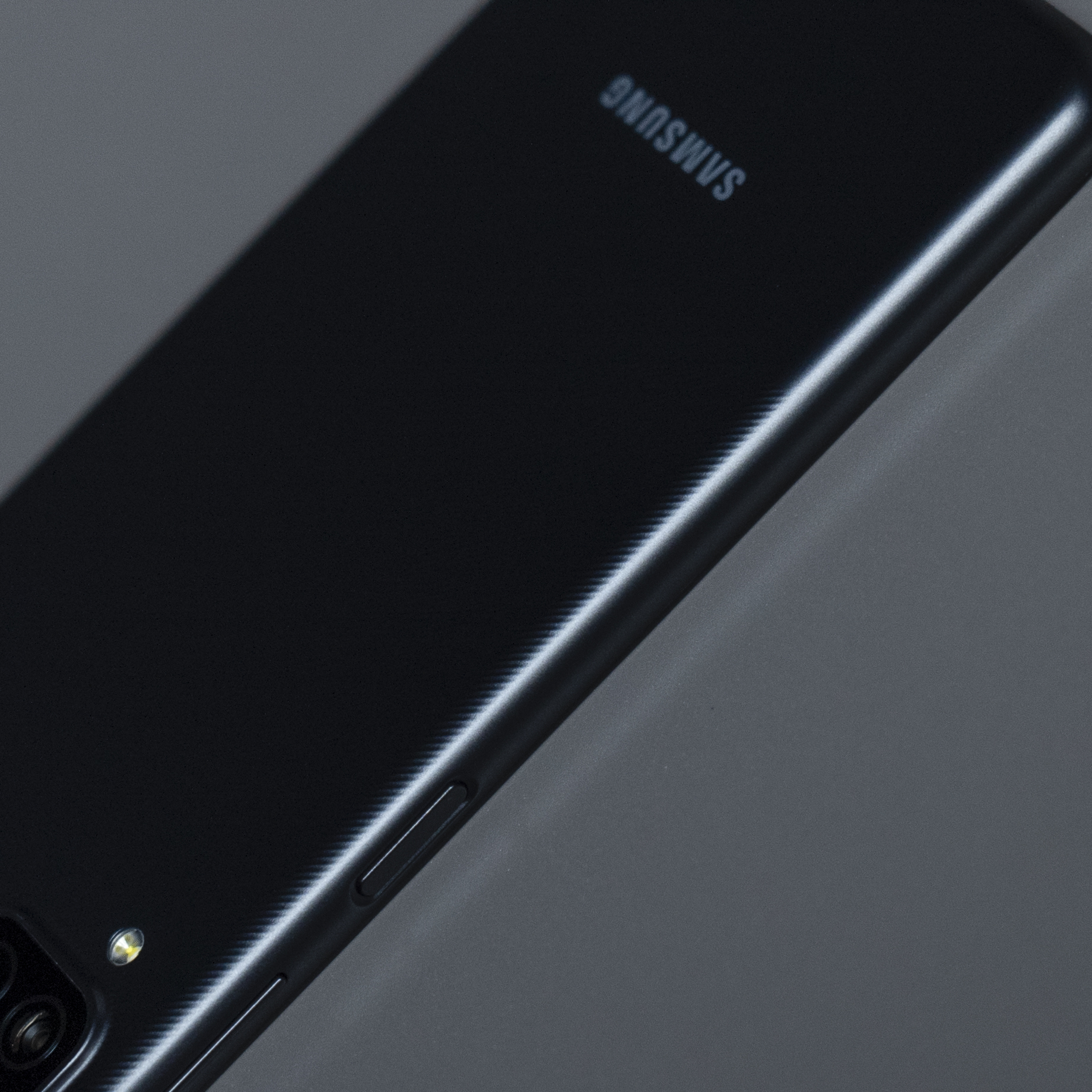 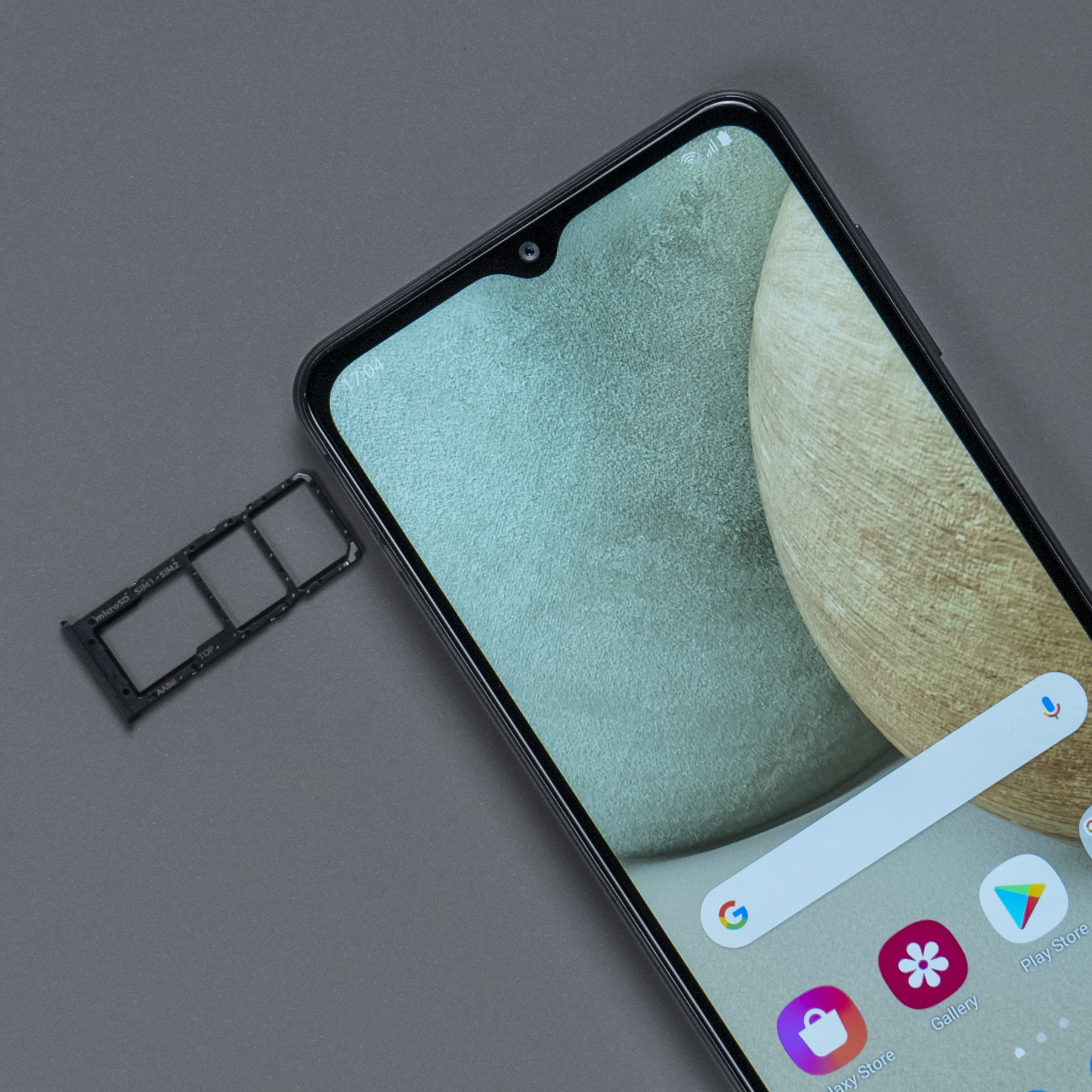 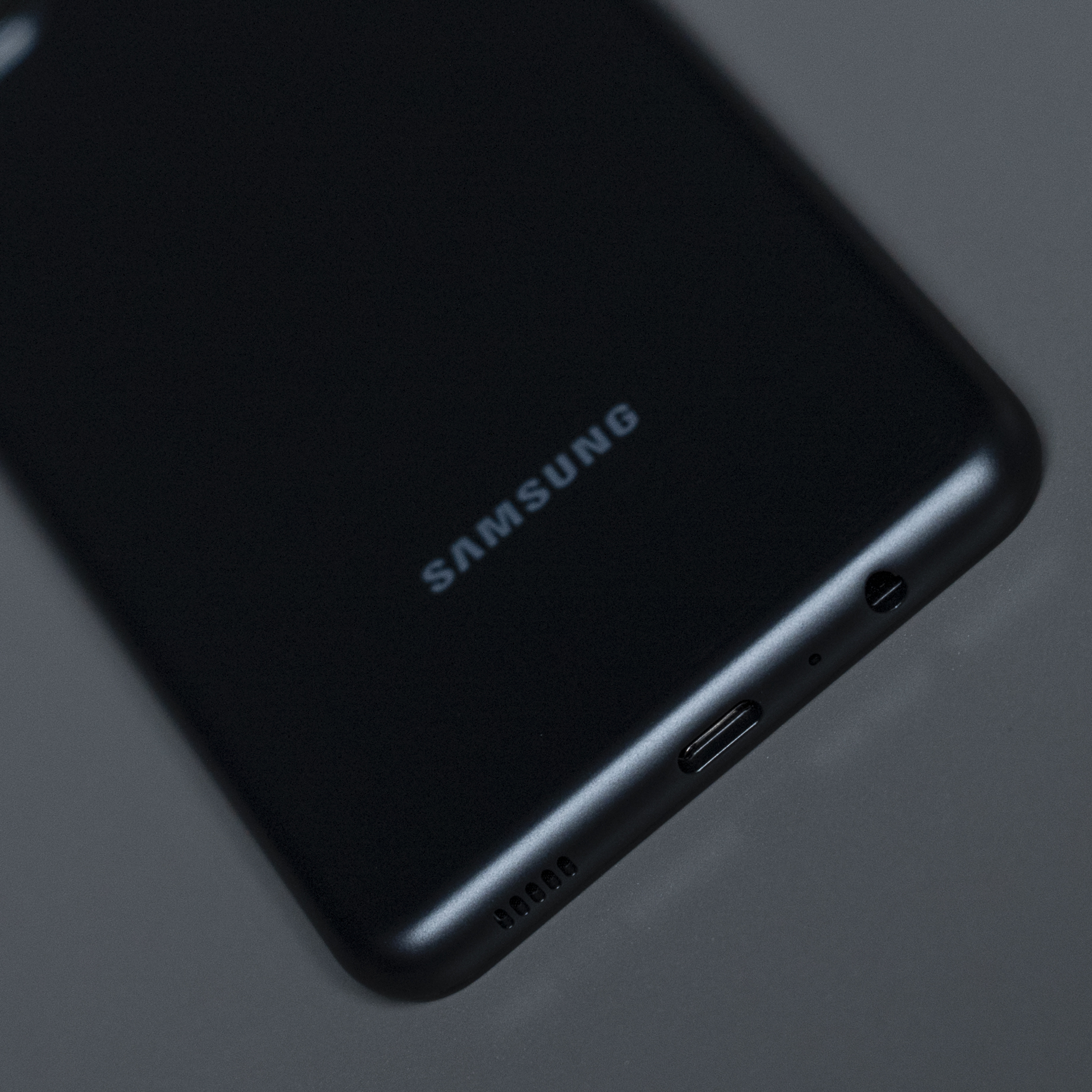 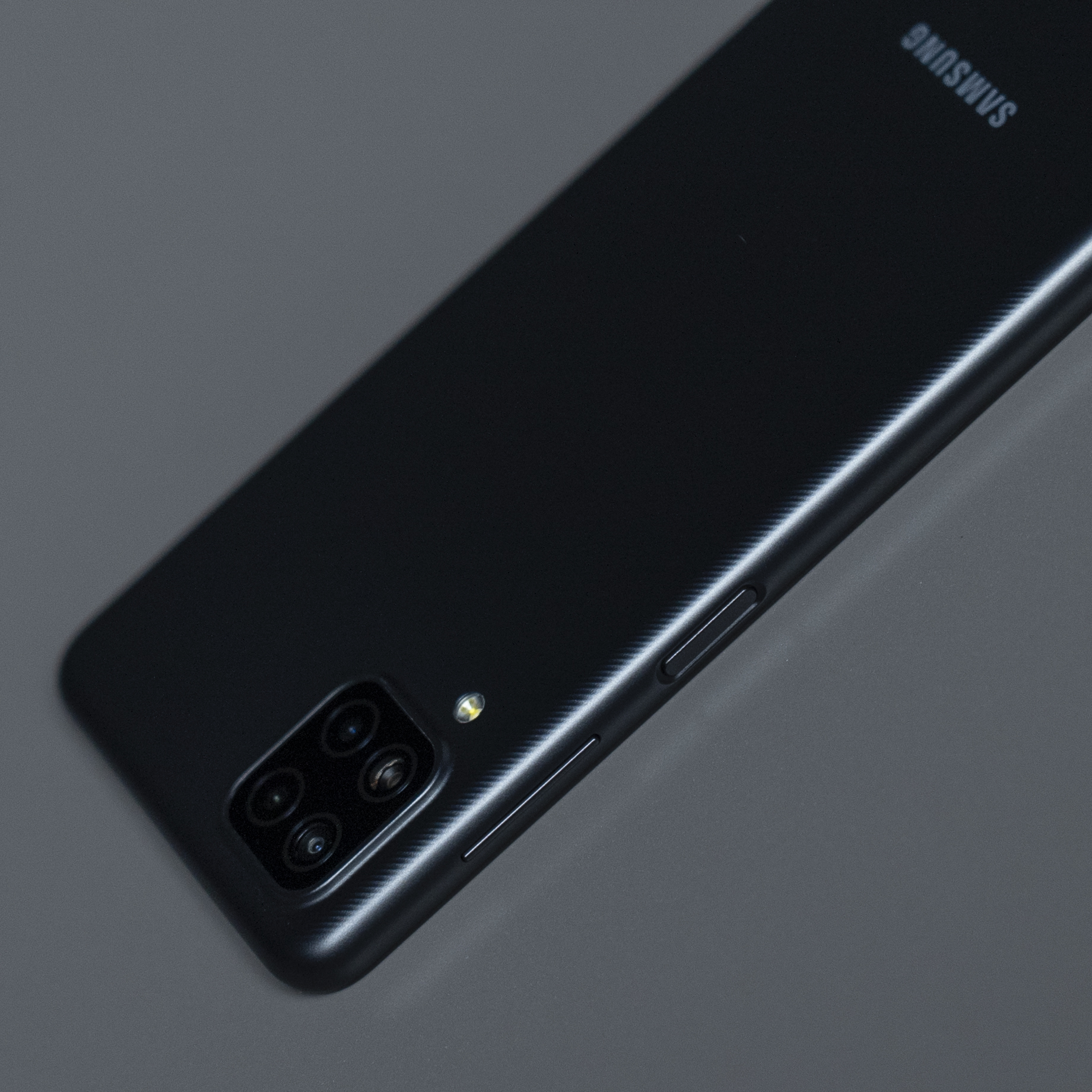 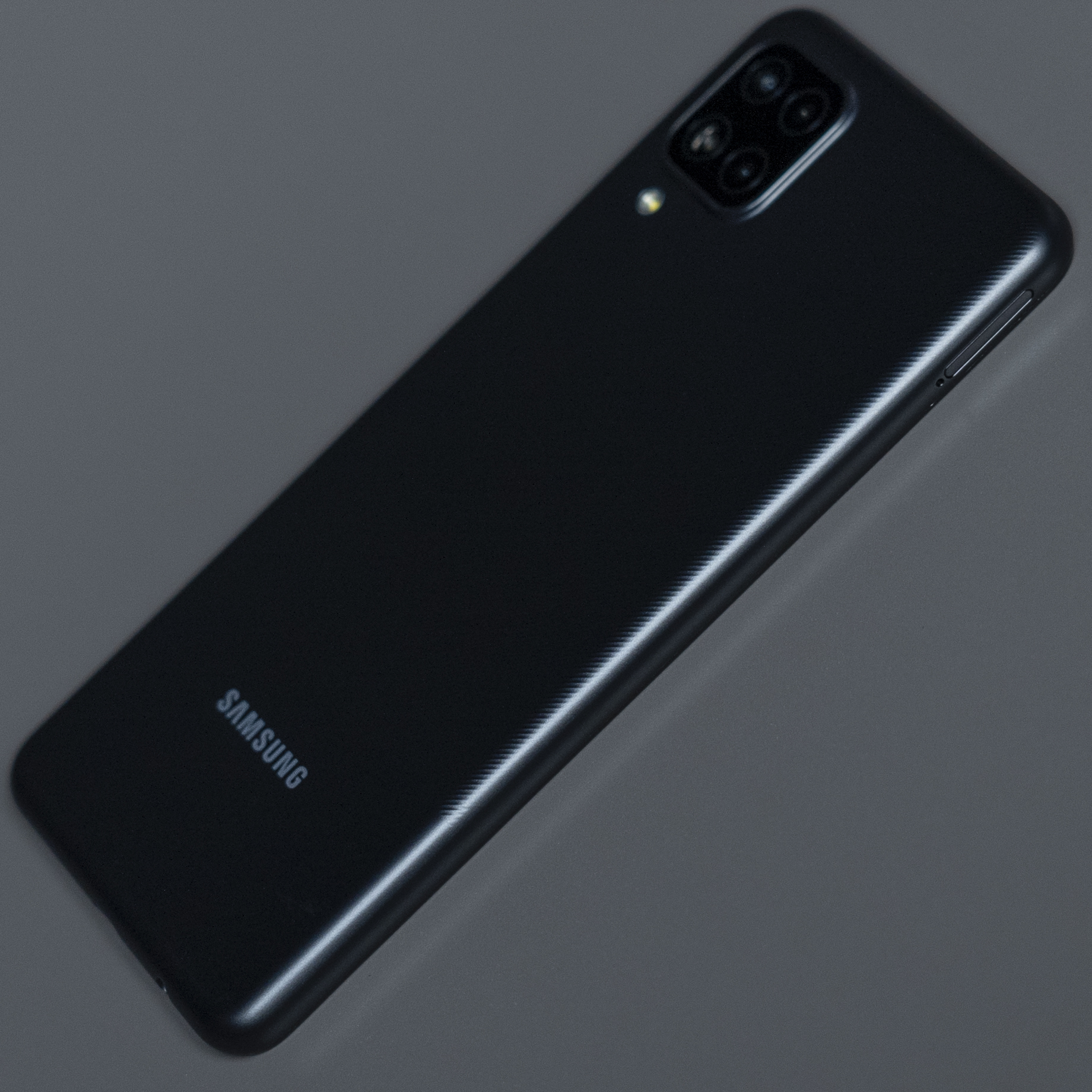 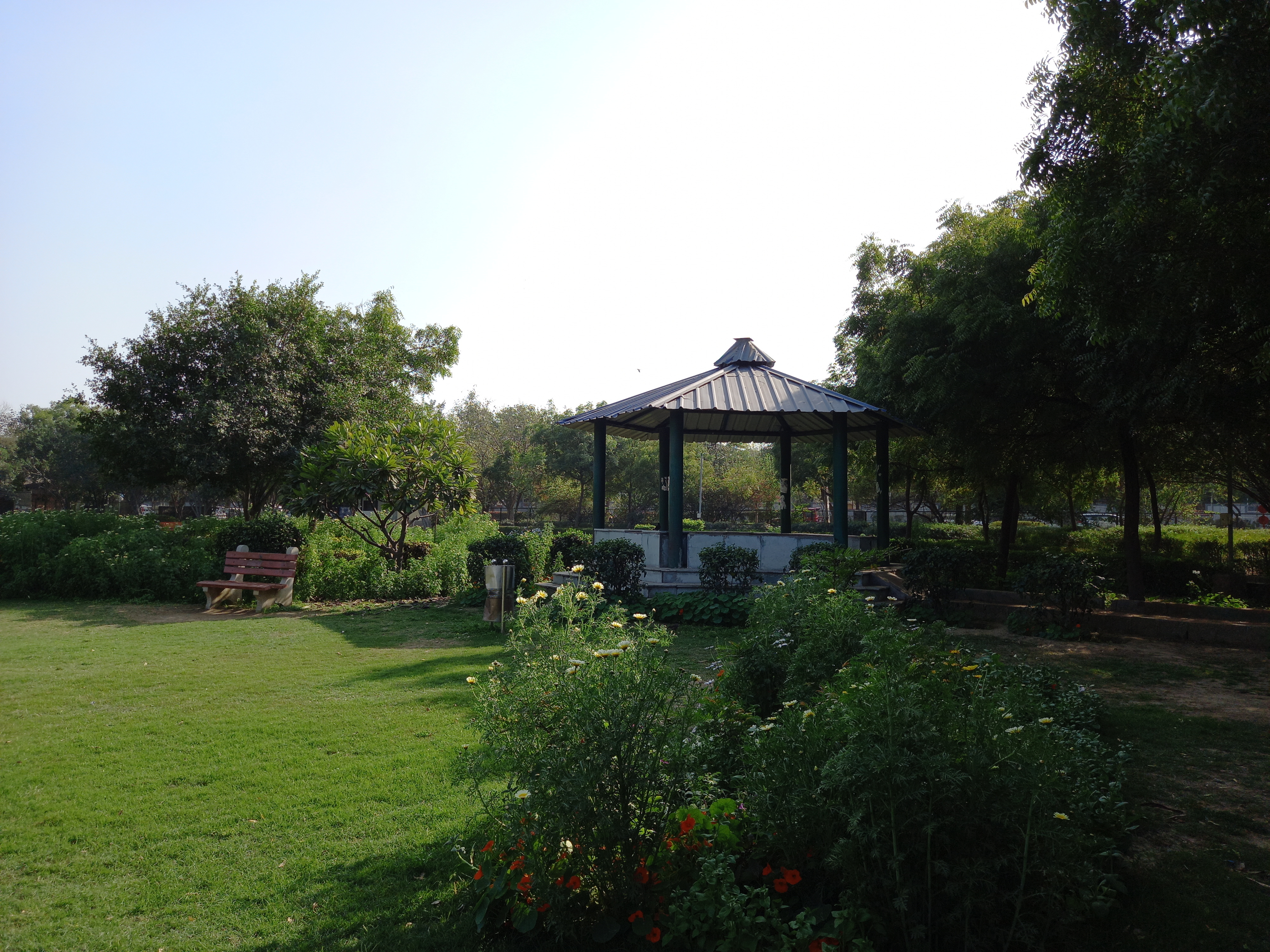 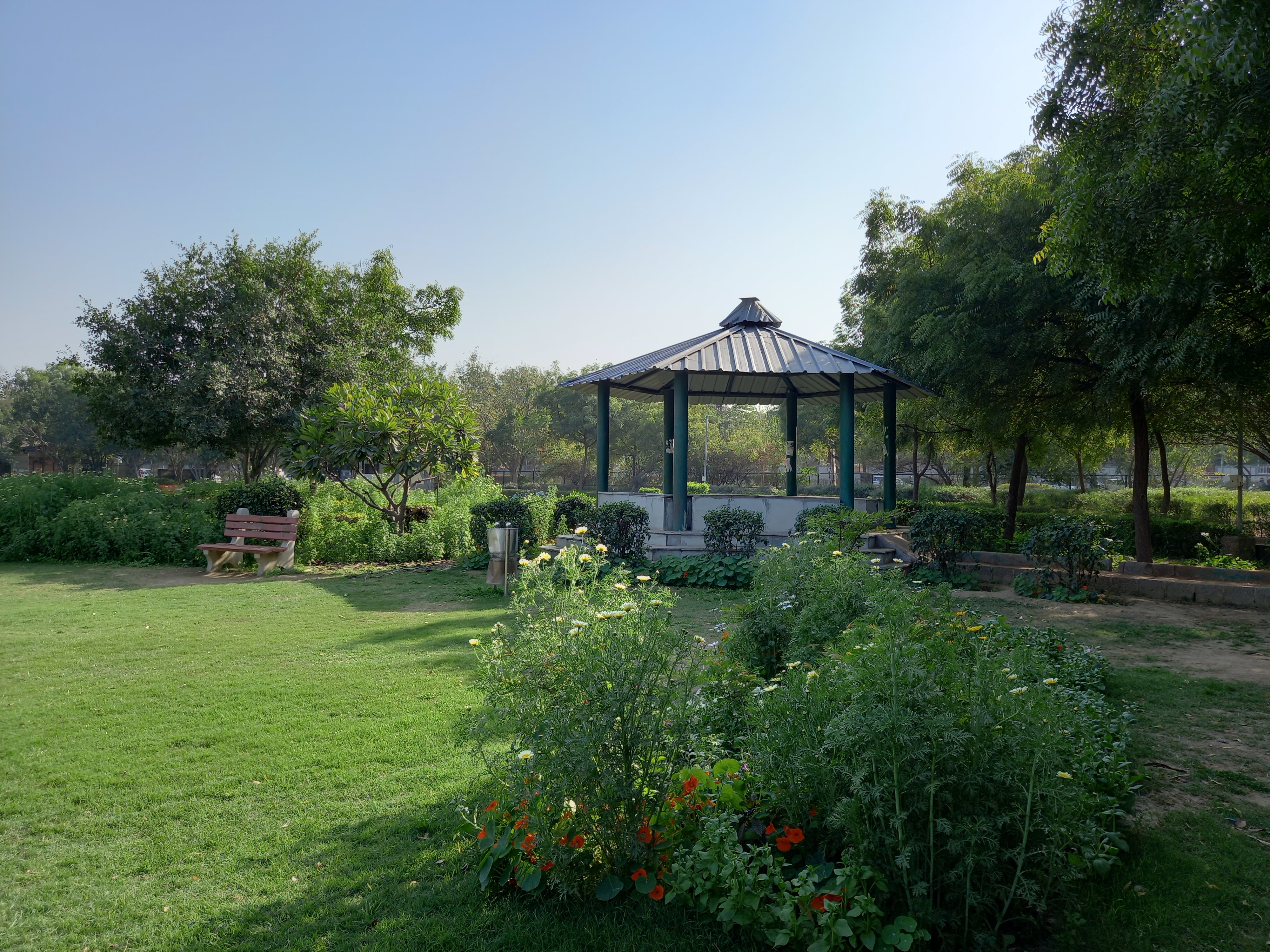 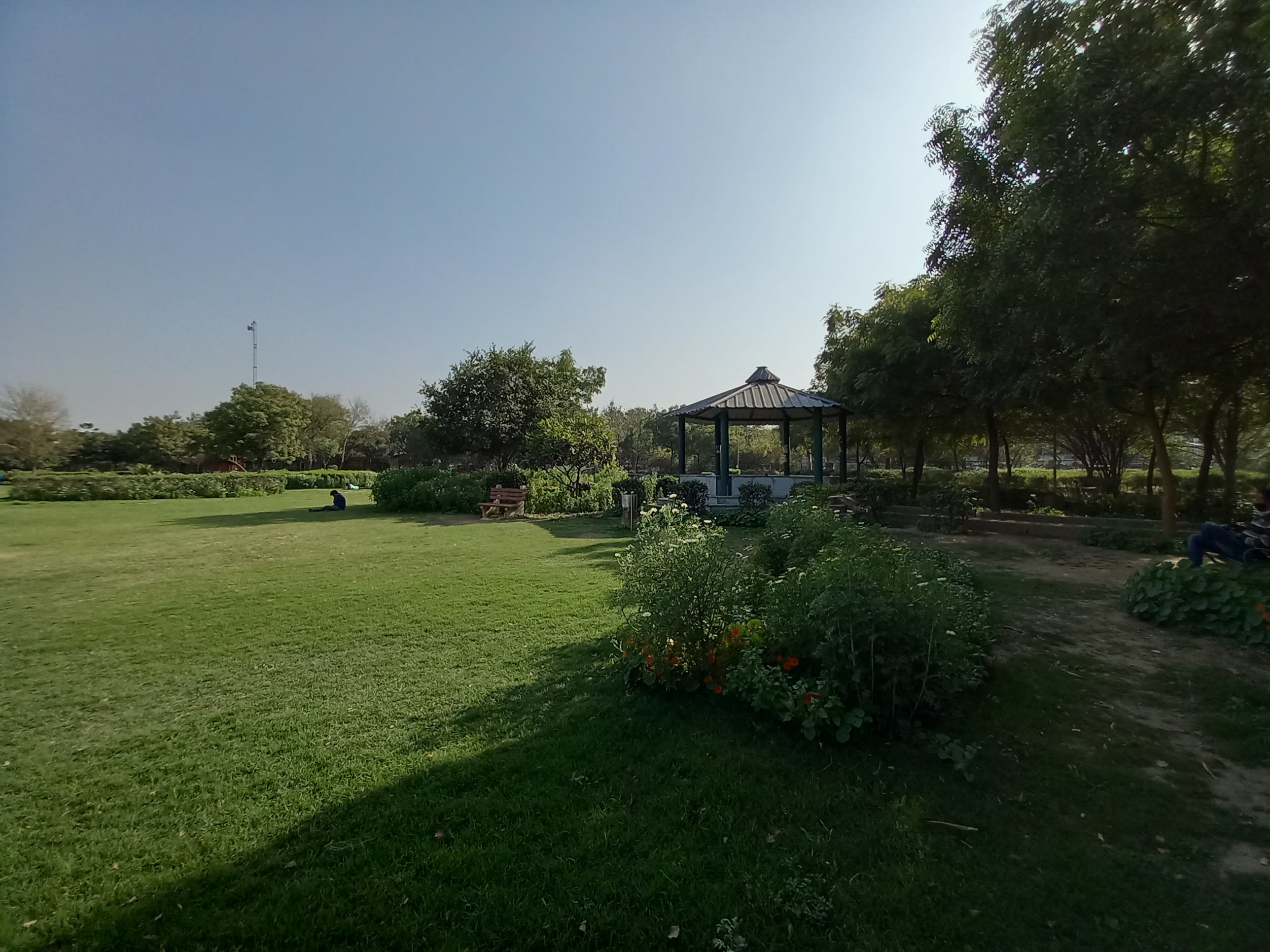 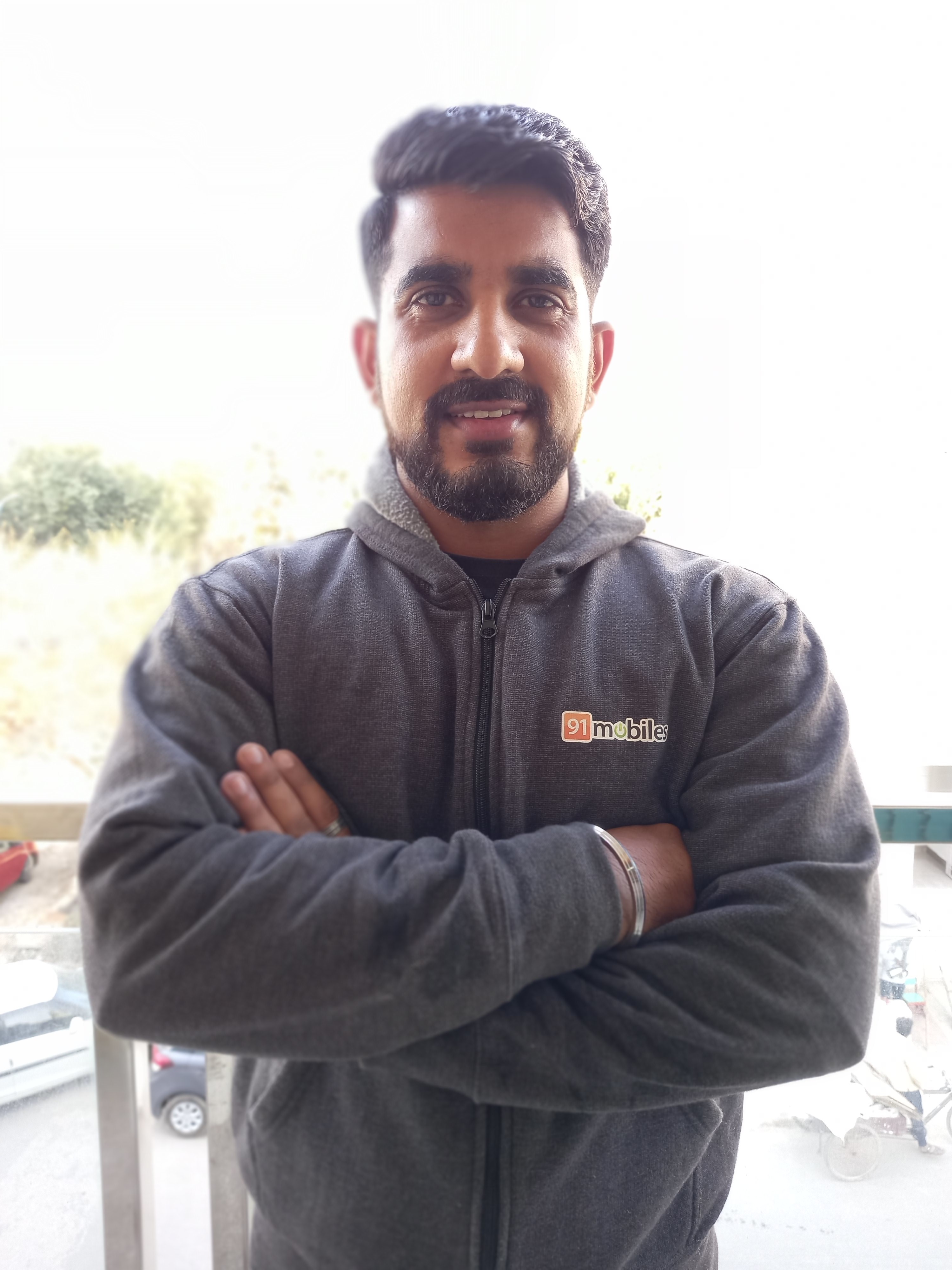 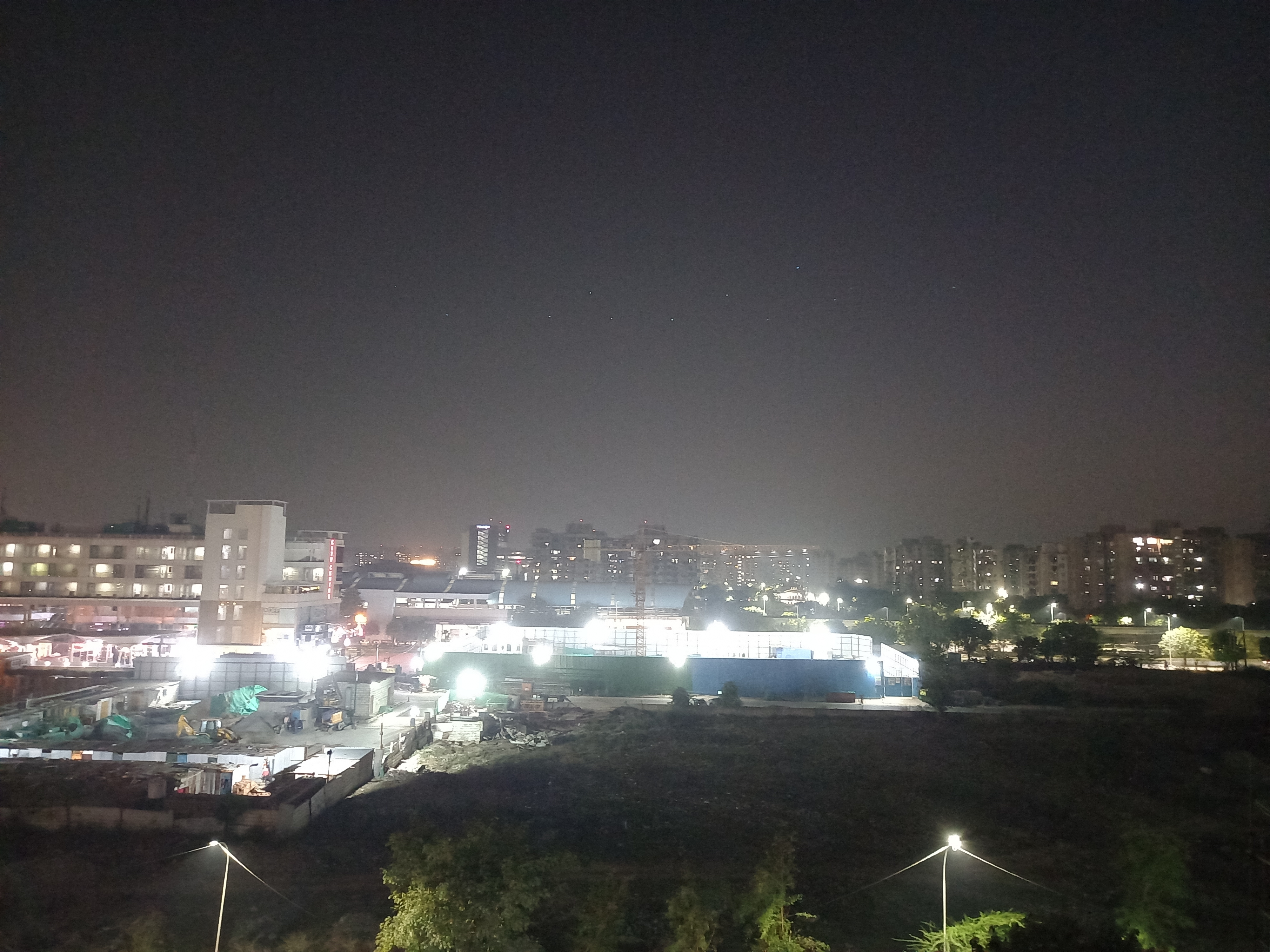 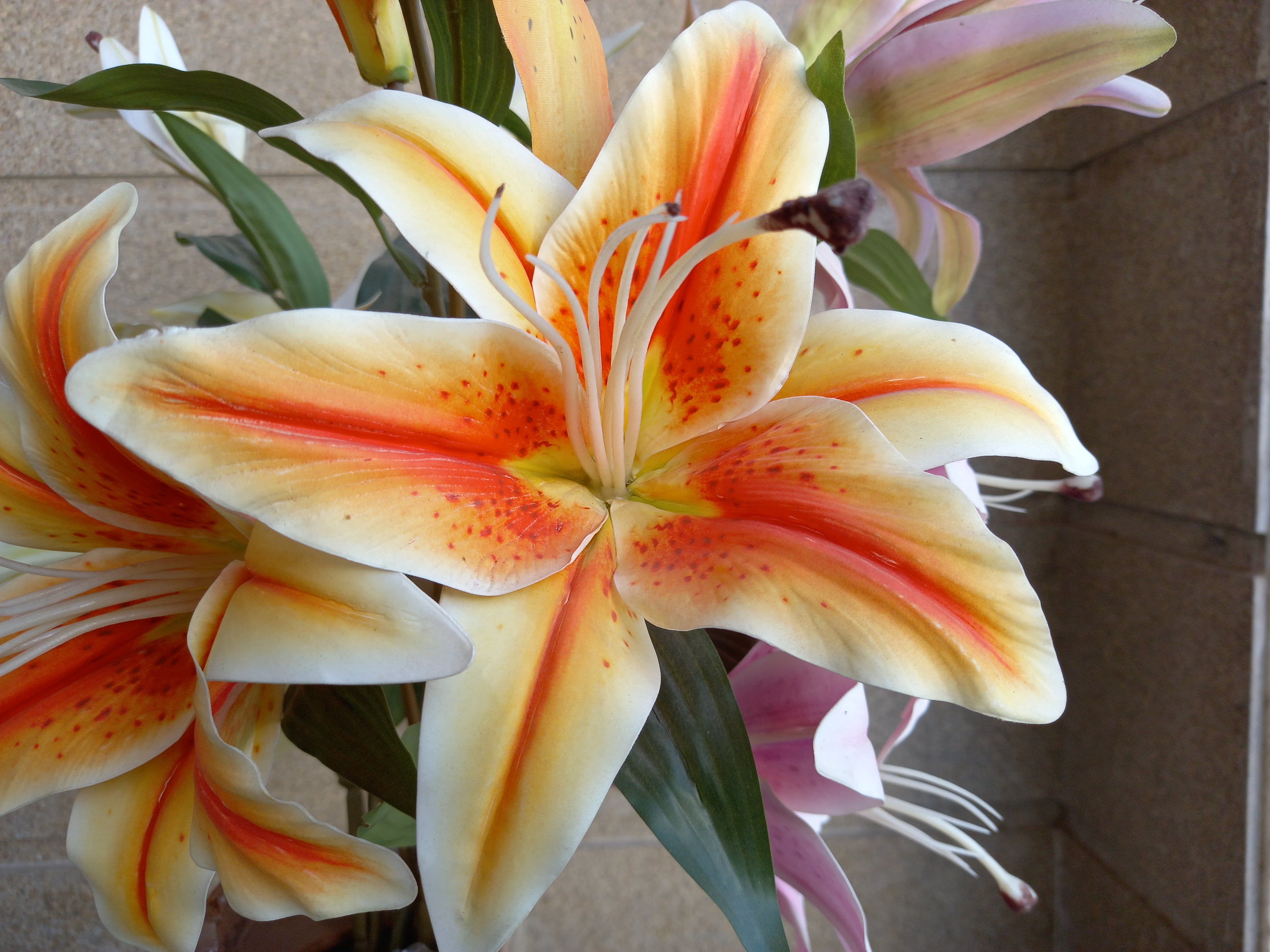 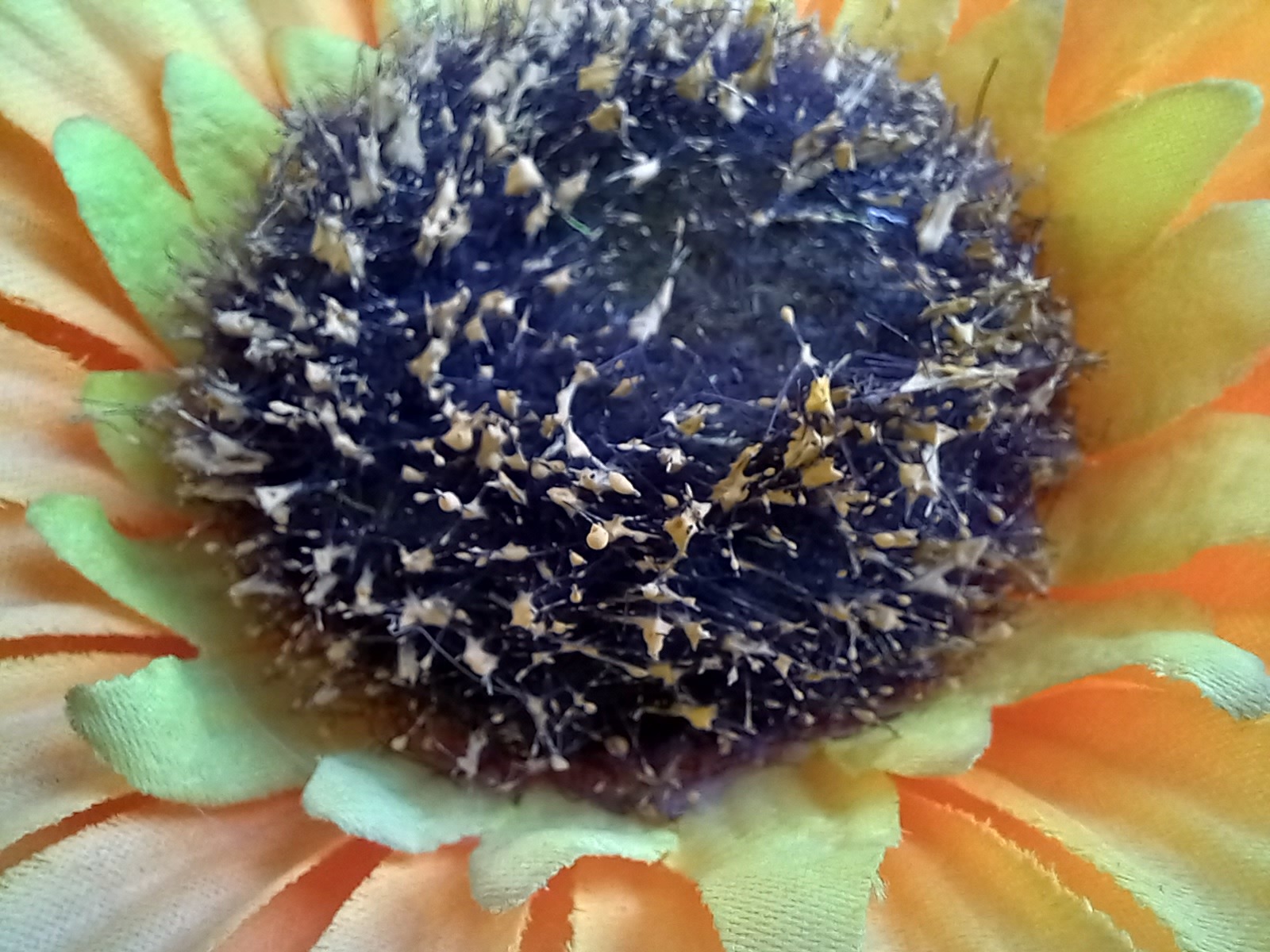 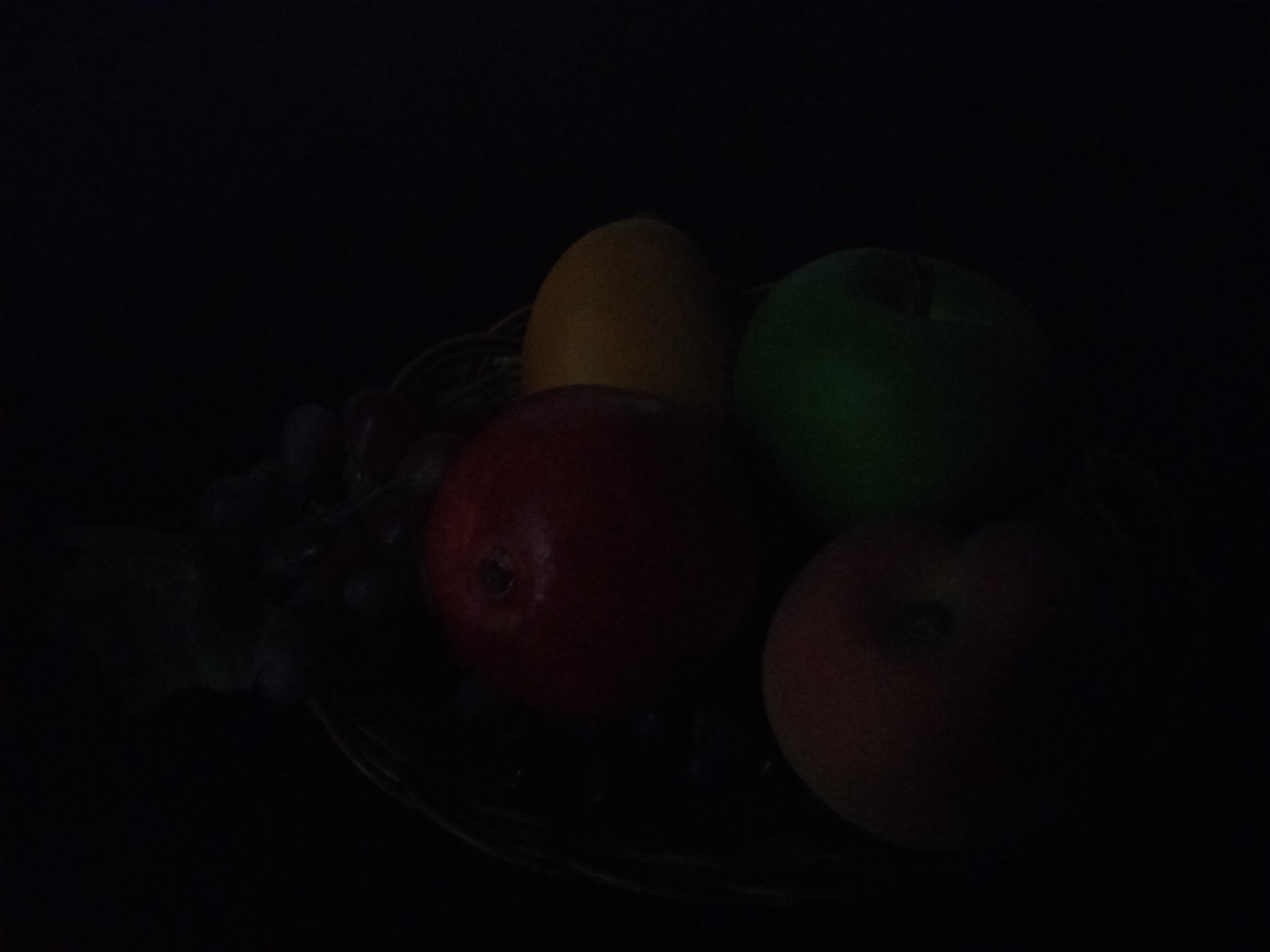 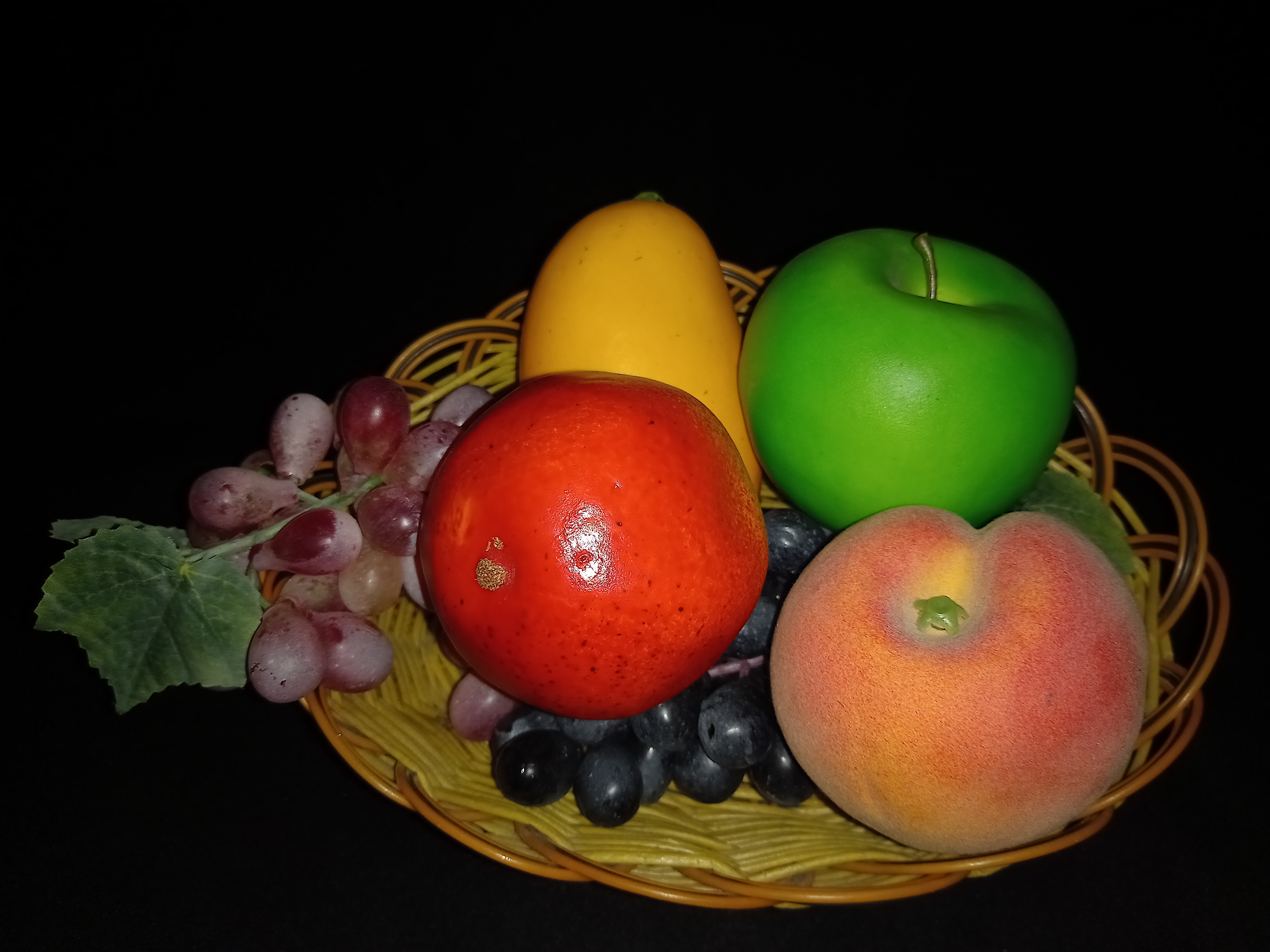 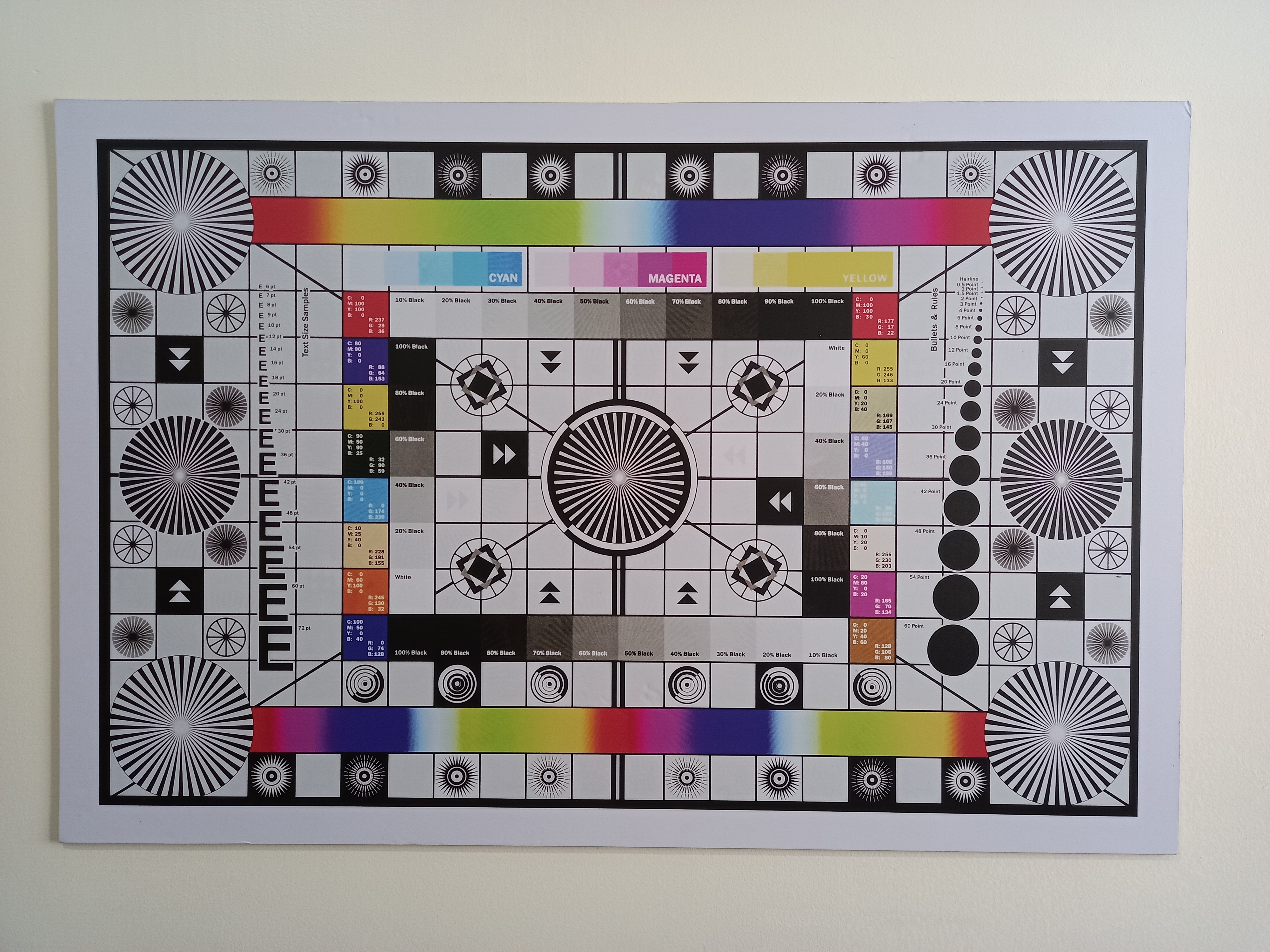 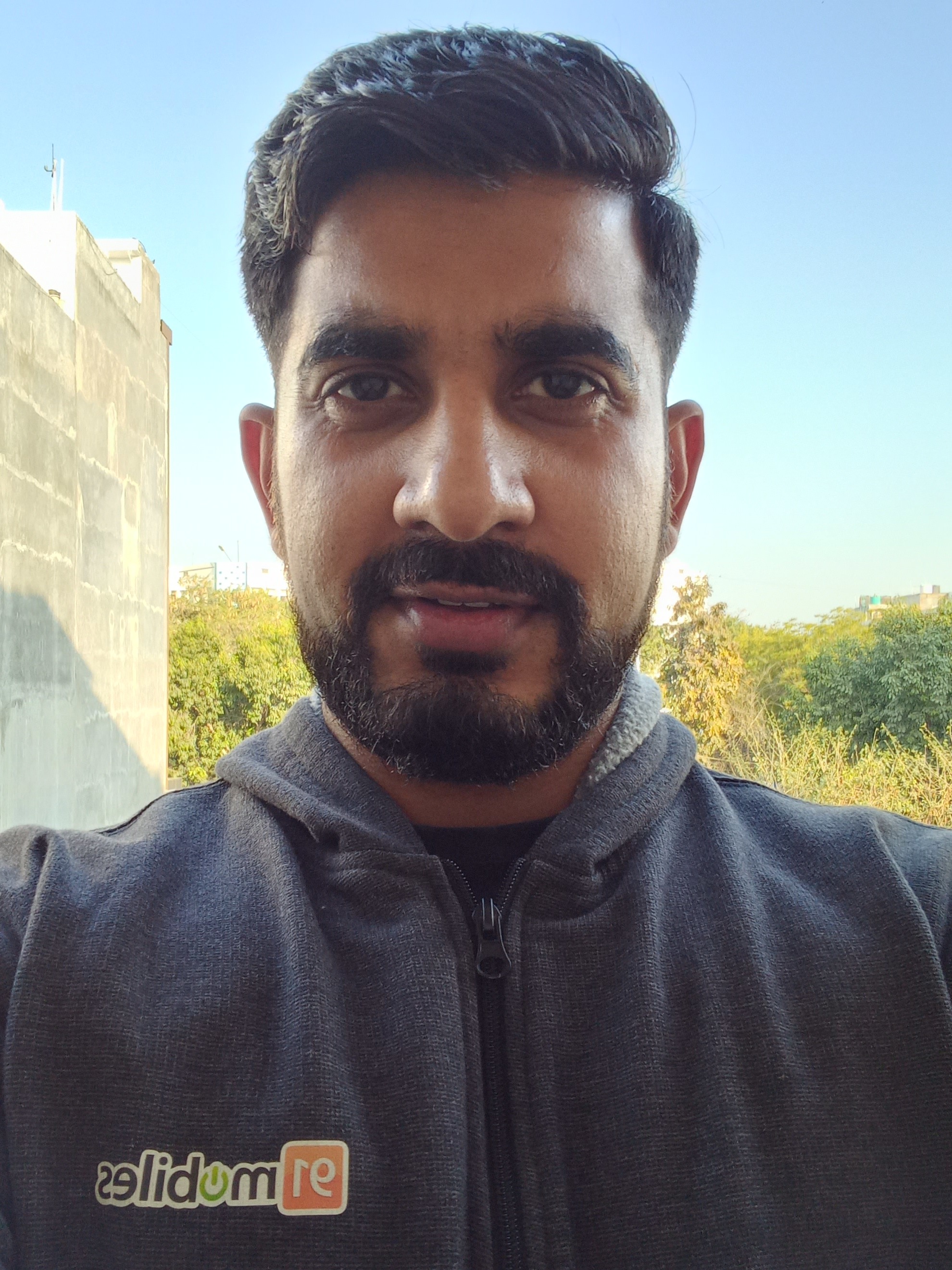 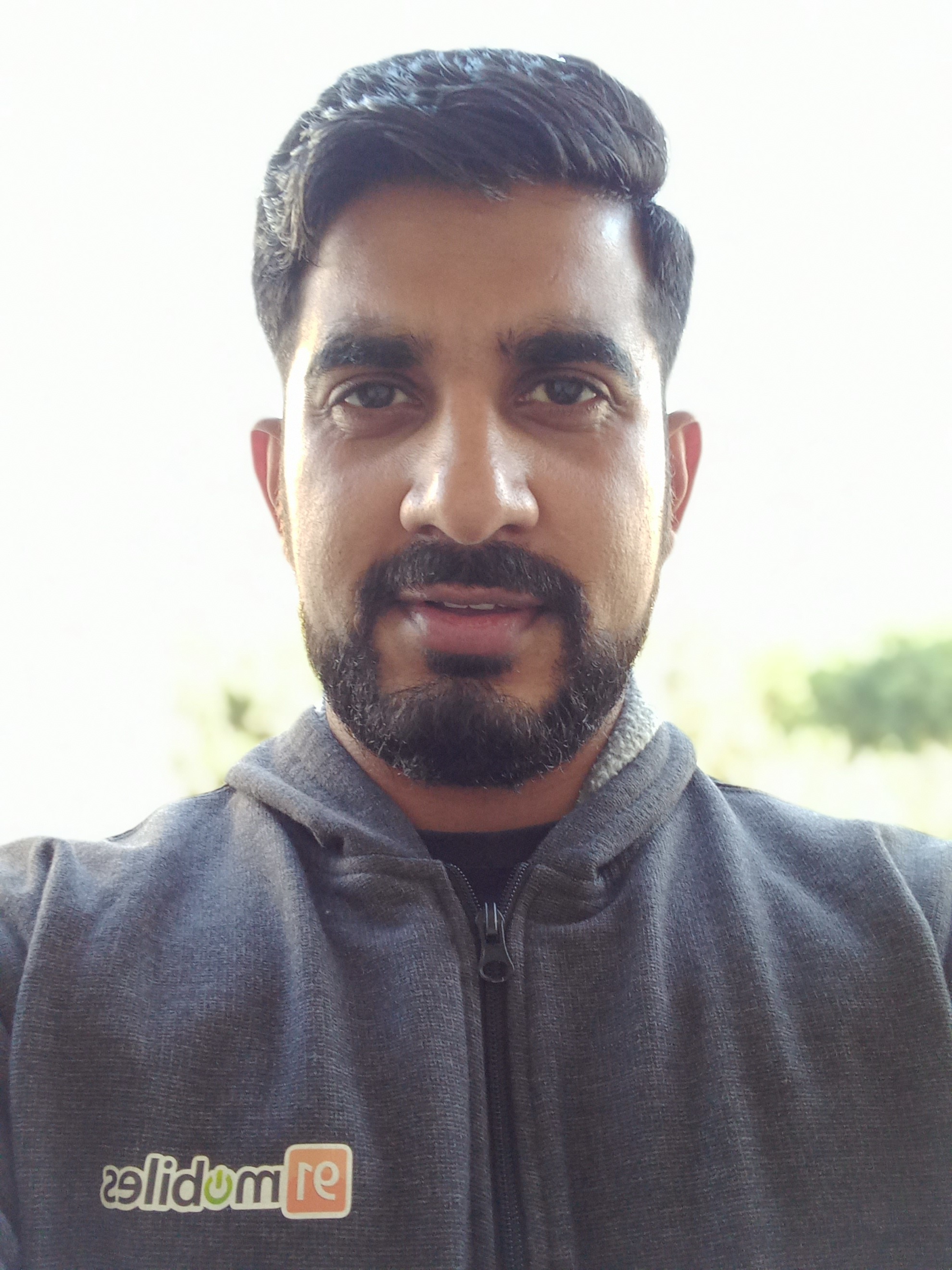 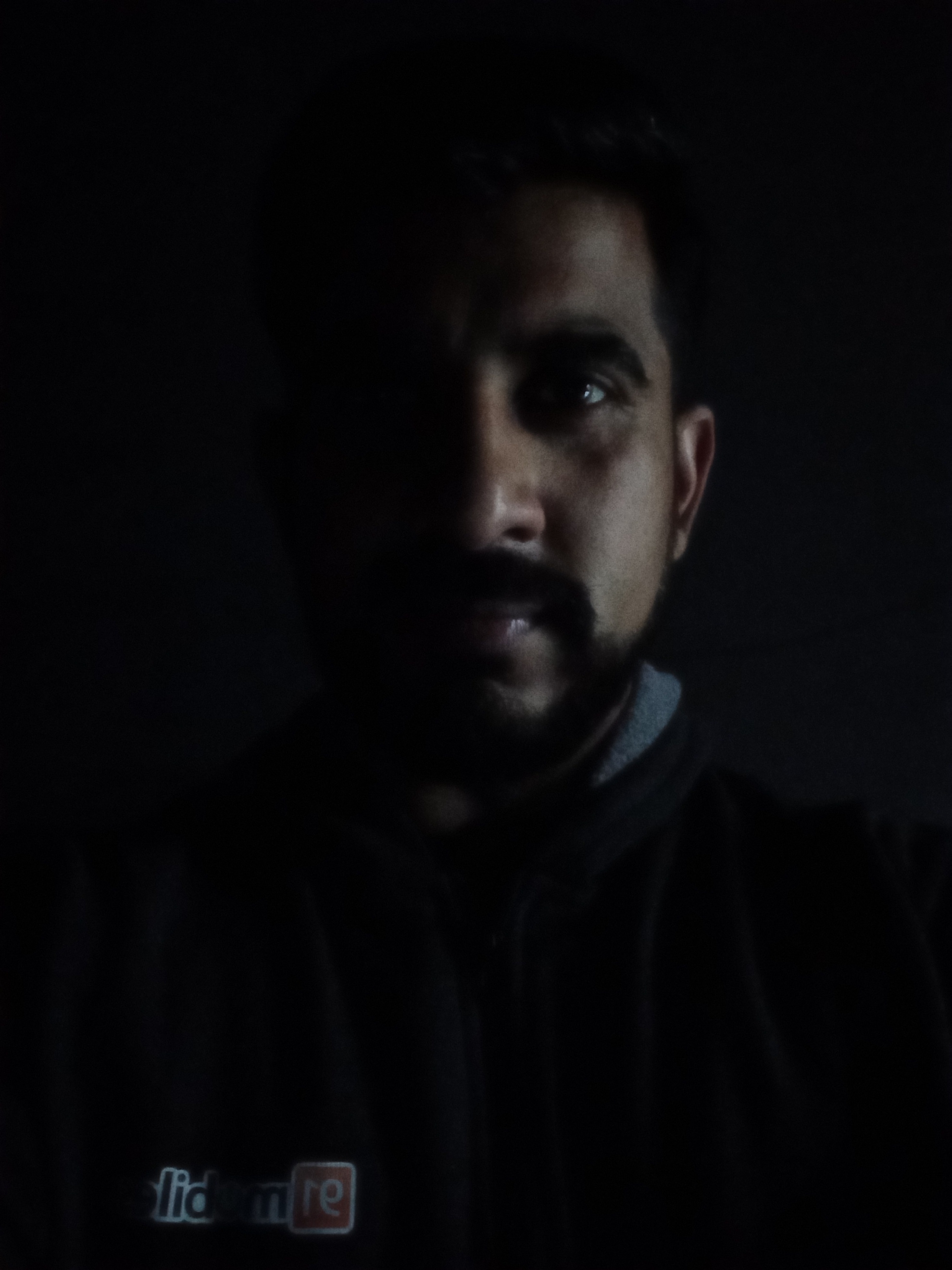 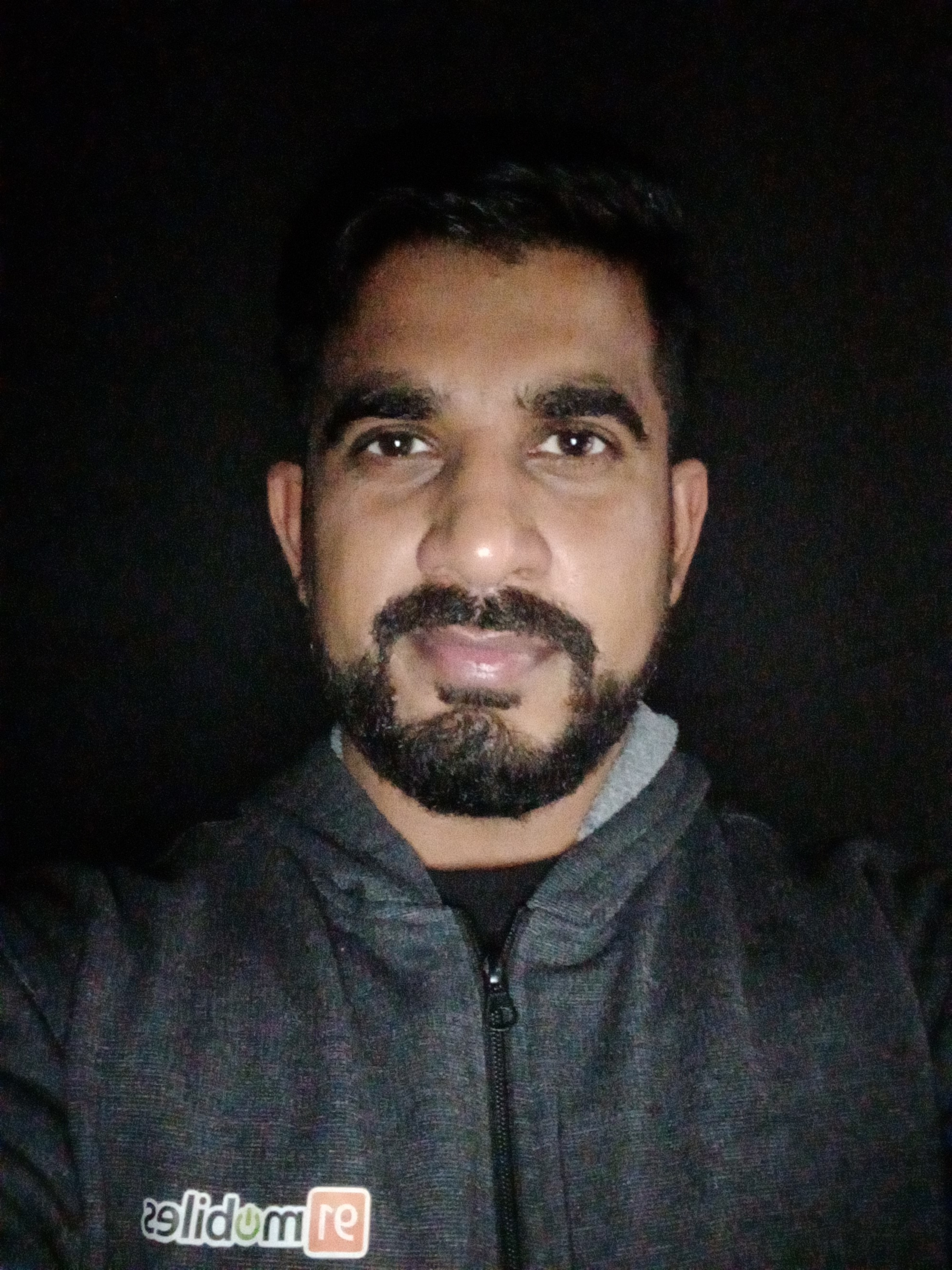