91mobiles.com
Home News Samsung Galaxy A20 and Galaxy A30 prices in India permanently cut by... 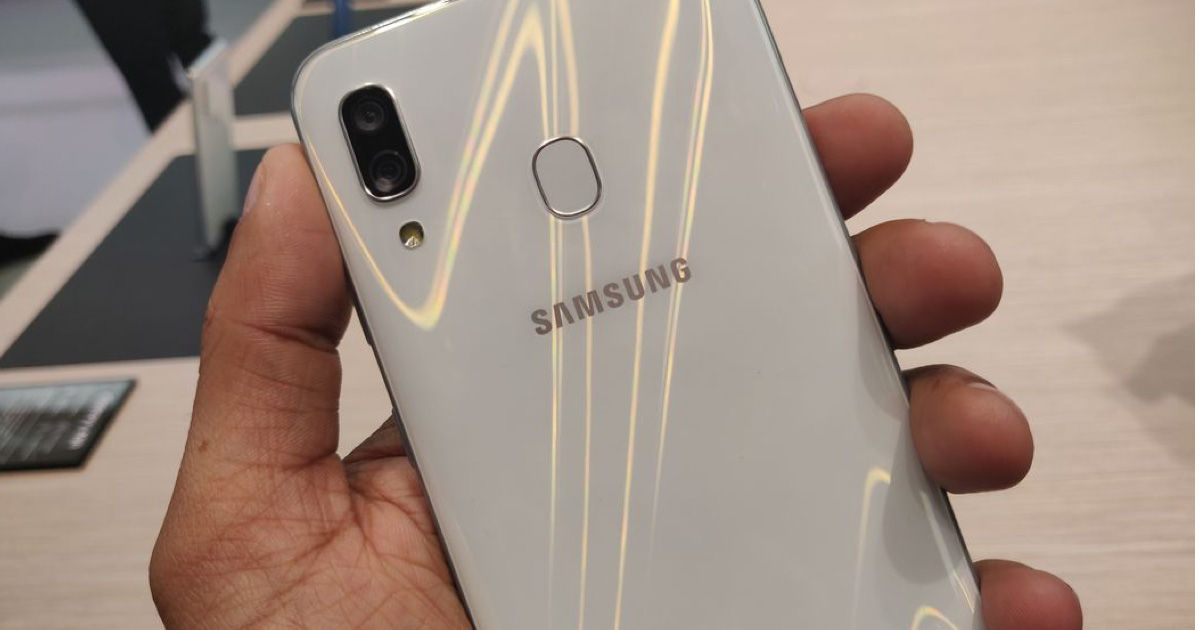 Last month, Samsung dropped the price of the Galaxy A20 and Galaxy A30 (review) in India by up to Rs 1,500. After that, the phones started selling for Rs 11,490 and Rs 15,490 respectively in the country. Now, the South Korean tech giant has permanently reduced the pricing of these phones once again by up to Rs 1,500, 91mobiles has learned from its retail chain sources. 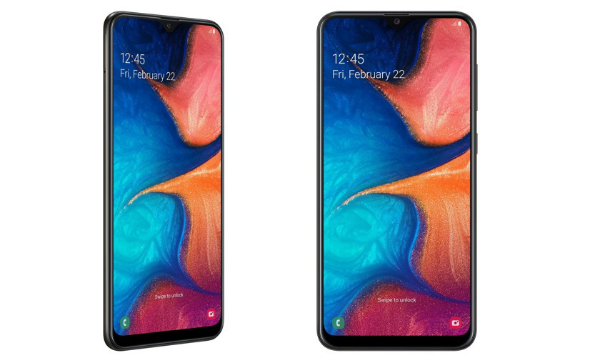 The Samsung Galaxy A20 is now retailing for Rs 10,490 after a price drop of Rs 1,000. As for the Galaxy A30, after the price cut of Rs 1,500, the smartphone is now being offered for Rs 13,990. The phones are available at the reduced pricing via major brick-and-mortar stores across the country. At the time of writing, the company’s e-store was still selling them at the earlier pricing.

To recall the specifications, Samsung Galaxy A20 is one of the most affordable phones with an Infinity-V notch display. The phone features a 6.4-inch HD+ display with an aspect ratio of 19.5:9. Powering the handset is an octa-core Exynos 7884 SoC, aided by 3GB of RAM and 32GB of expandable storage. In the imaging department, the device features dual 13MP + 5MP cameras at the rear and an 8MP front snapper. Android Pie, a rear-mounted fingerprint sensor, and a 4,000mAh battery with 15W fast charging capability complete the specs sheet. 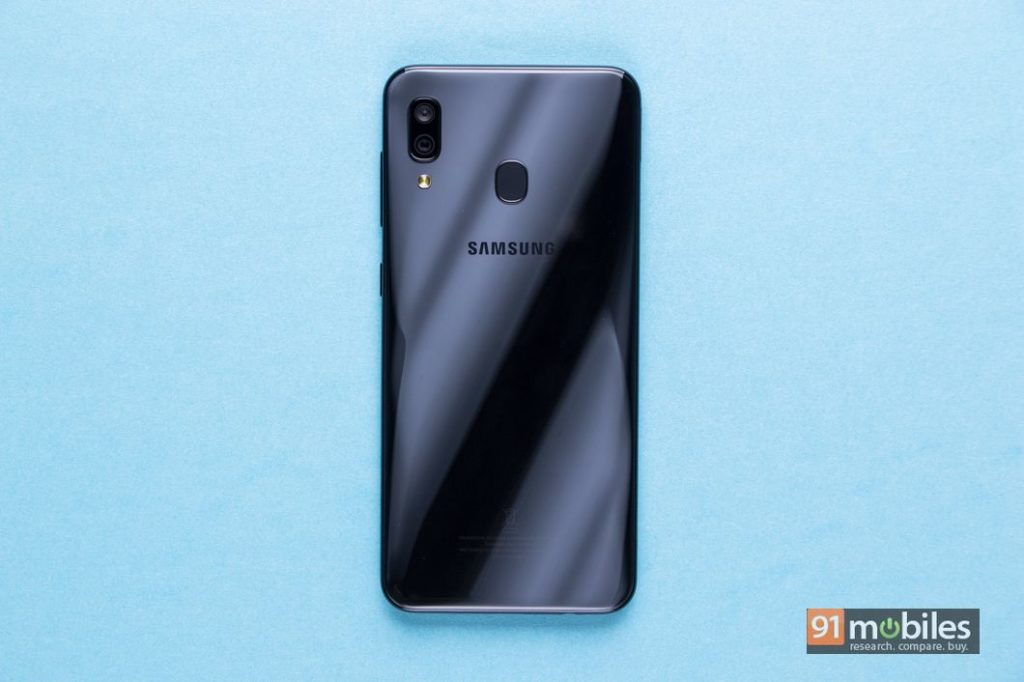 As for the Galaxy A30, the phone features an Infinity-U type notch above the screen. This one also features a 6.4-inch Super AMOLED display, but it has a full HD+ panel. The phone is powered by an Exynos 7904 processor, accompanied by 4GB of RAM and 64GB of native storage. For imaging, the smartphone has a 16MP primary camera at the rear, aided by a 5MP secondary snapper. For selfies, you get a 16MP shooter on the front. A 4,000mAh 15W fast charging battery keeps the whole package alive. 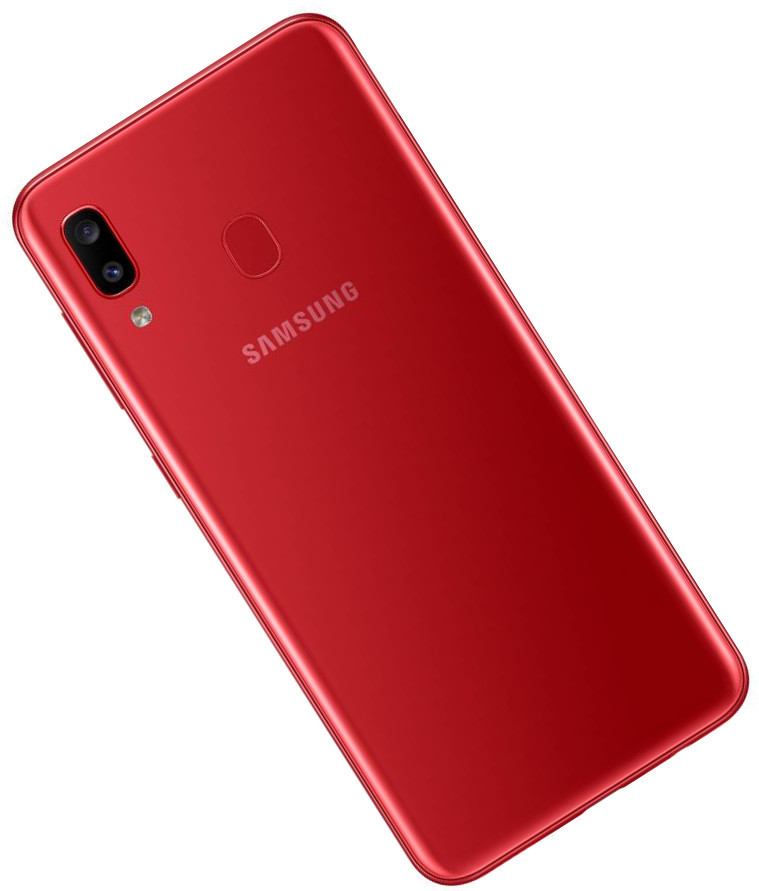