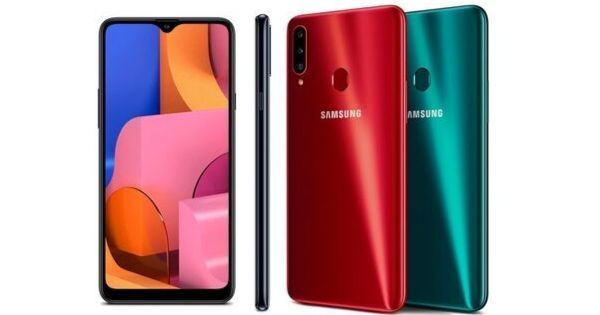 Samsung Galaxy A20s was launched just yesterday in China and although the brand has not revealed any plans about its Indian launch, 91mobiles can confirm that it’s indeed set to arrive in India soon. Thanks to a reliable source, we also know the Samsung Galaxy A20s price in India. The 3GB RAM + 32GB variant of the smartphone will be priced at Rs 10,990, while the 4GB RAM + 64GB version will be made available with a price tag of Rs 12,990 in the country. Unfortunately, we don’t have a launch date yet for the phone, but by the looks of it, the Galaxy A20s India launch could be expected in the next month itself. 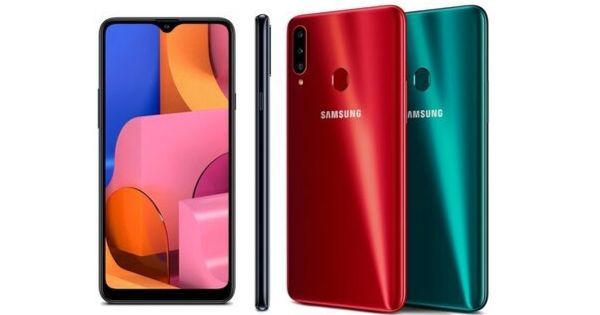 The Samsung Galaxy A20s sports a 6.5-inch HD+ panel with a V-shaped cut-out up top, which the company calls as Infinity-V screen. Worth noting that instead of AMOLED displays on the other A series phones, the A20s gets an IPS screen. The handset is powered by an octa-core chipset clocked at 1.8GHz, which is most likely the Snapdragon 450 SoC. The processor is paired with 3GB or 4GB RAM, and depending upon the variant you go for, the storage onboard is 32GB or 64GB. You can also extend the storage further with the use of a microSD card.

In terms of optics, Samsung Galaxy A20s features a triple rear camera setup that includes a 13-megapixel primary camera, an 8-megapixel ultra-wide sensor, and a 5-megapixel depth-sensing unit. The phone comes with an 8-megapixel front camera. For security, there’s a fingerprint scanner placed at the back of the handset. Fuelling the handset is a 4,000mAh battery with support for 15W fast charging. Talking about colour variants, the Samsung Galaxy A20s is available in four colour options of Blue, Green, Black, and Red, though it remains to be seen if all of them will be making their way to India.