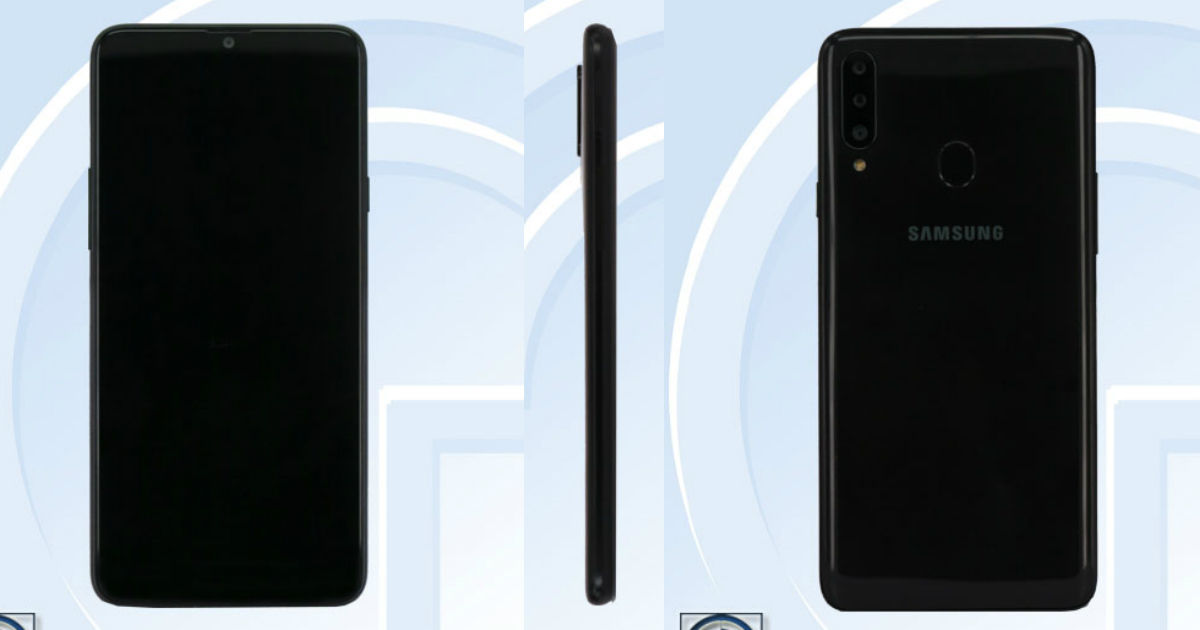 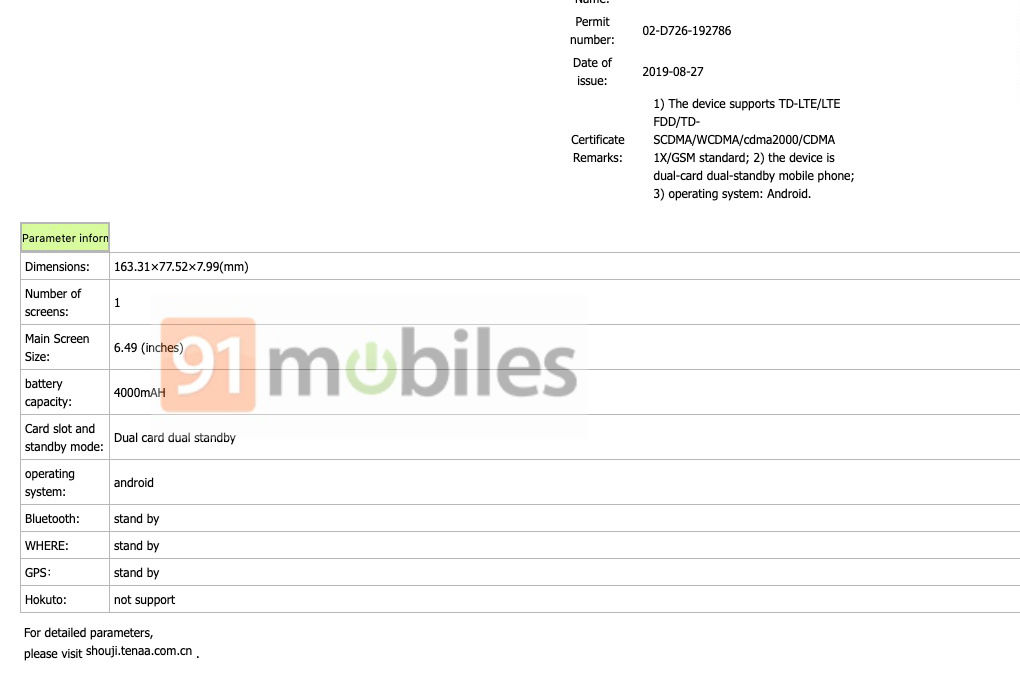 Starting with the key specifications, Samsung Galaxy A20s will have a 6.49-inch display, 4,000mAh battery, and dual SIM support. Dimensions of the handset will be 163.31 x 77.52 x 7.99mm. Other details mentioned in the listing include Android operating system and 4G LTE support. 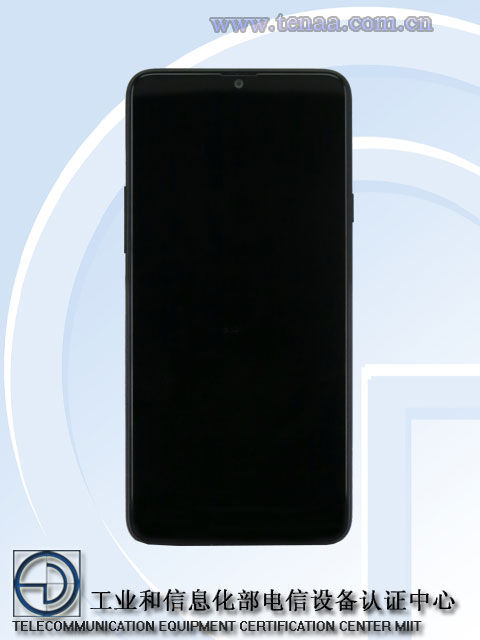 As for the design, we can see the Samsung Galaxy A20s has a triple rear camera in a vertical alignment, with the LED flash placed below it. The smartphone also has a fingerprint sensor on the back, along with the Samsung logo. In the front, the handset seems to have a design pretty similar to that of the Galaxy A20. The rear camera module protrudes from the back, and the Volume and Power buttons are on the left and right edges, respectively. 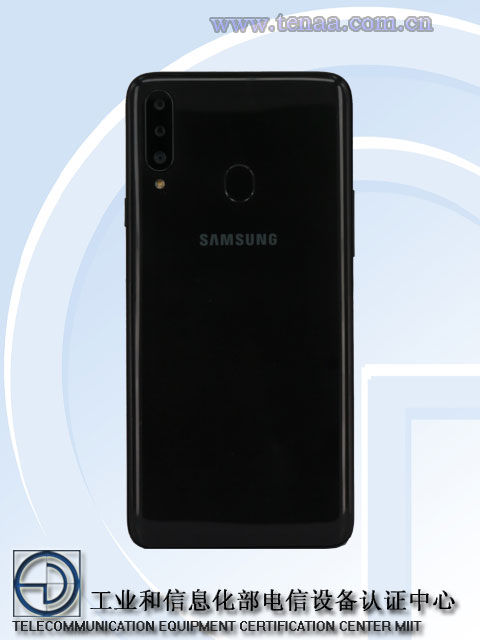 Late last week, the smartphone was certified by the Wi-Fi Alliance, which showed it will come in both single-SIM and dual-SIM options, have Android 9 Pie operating system, and single-band 2.4GHz Wi-Fi support. The Bluetooth SIG listing showed it will have Bluetooth 4.2 support. Previously, the smartphone was said to come in Black and Blue hues and hit the market in the second half of 2019. Well, the second half of the year is well underway and Samsung is gathering up all the necessary certifications, so the launch can’t be too far away.