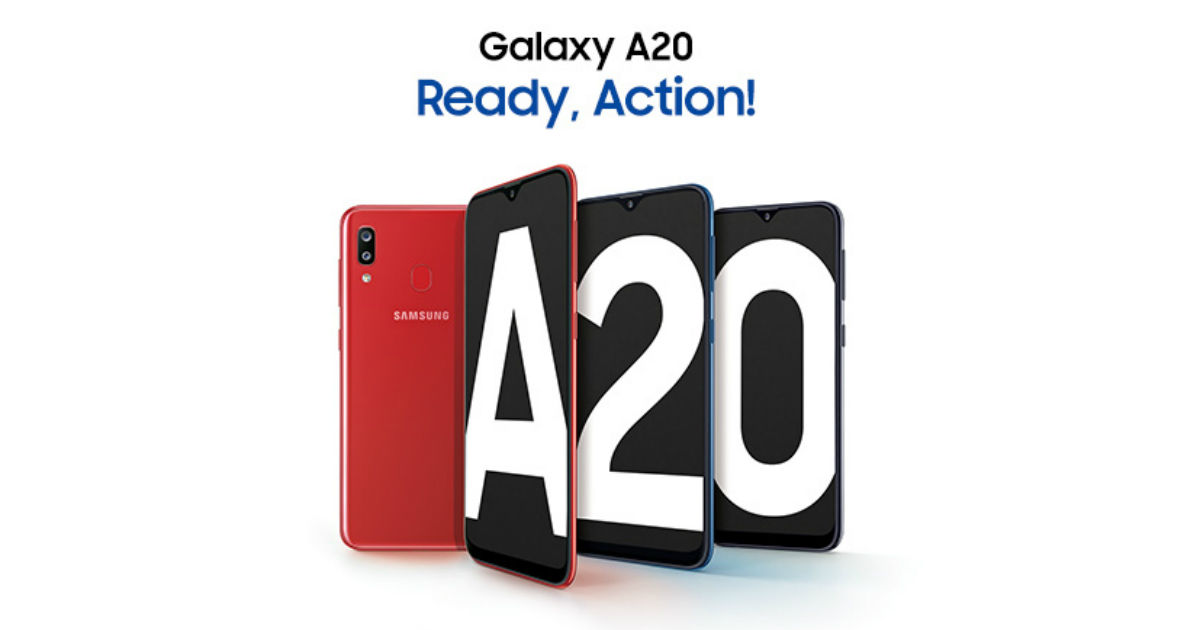 As for the Samsung Galaxy A20, its specifications include a 6.4-inch Super AMOLED Infinity V display with HD+ resolution, 1.8GHz octa-core Exynos 7884 SoC, and Android 9 Pie-based One UI. The smartphone comes with 3GB RAM and 32GB internal storage, with microSD card support up to 512GB. It has a 13MP + 5MP dual camera setup on the back and 8MP sensor in the front. Its highlight is a large 4,000mAh battery with 15W fast-charging support. It was launched at Rs 12,490 in India, but saw two price cuts, which brought down the price to Rs 10,490.

Its sibling, the Galaxy A20e — which has not been launched in India — has a smaller 5.8-inch HD+ LCD screen and 3,000mAh battery with 15W support; the rest of its features are same as that of the Galaxy A20.