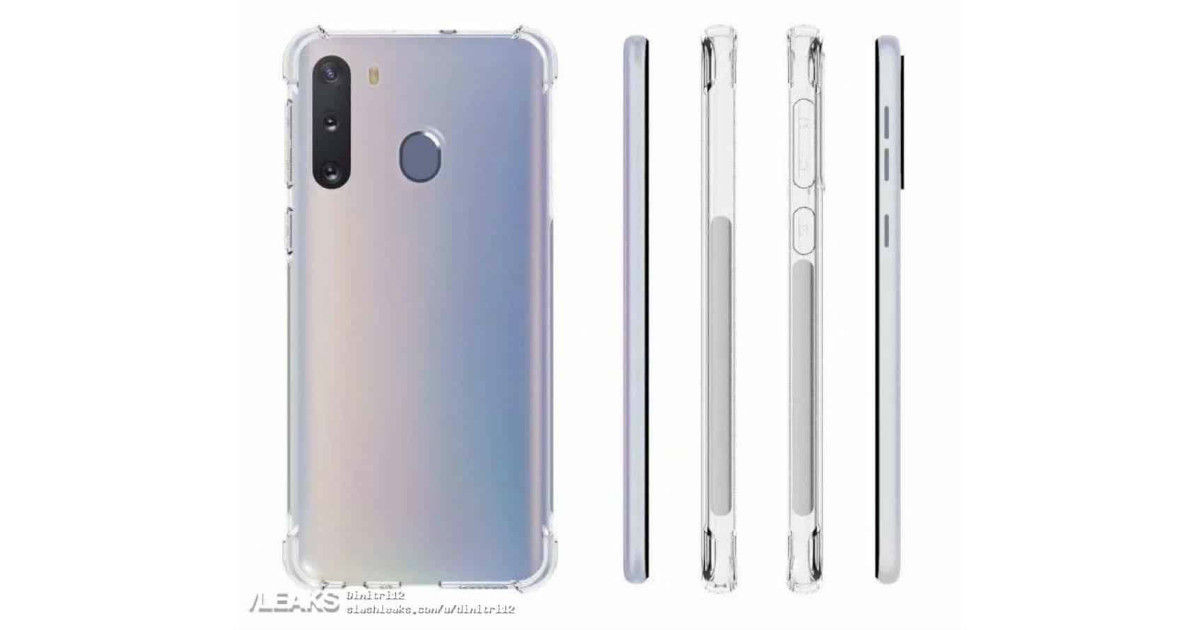 Samsung is seemingly on the move to launch next-gen smartphones across all segments in the coming weeks. After launching the Galaxy A71 and Galaxy A51 mid-range phones, Samsung may soon launch the Galaxy A21. This week, some purported Galaxy A21 renders have surfaced that reveal what the phone could look like from the front and back. While the report only reveals renders of the device, an official launch is possibly not too far away, sparking off speculations regarding what all might the Samsung Galaxy A21 bring to the table.

According to the renders that have been spotted, the Samsung Galaxy A21 will look similar to its predecessor, the Galaxy A20. Up front, the phone will sport a waterdrop display and slim bezels. The U-shaped notch will house a selfie camera. 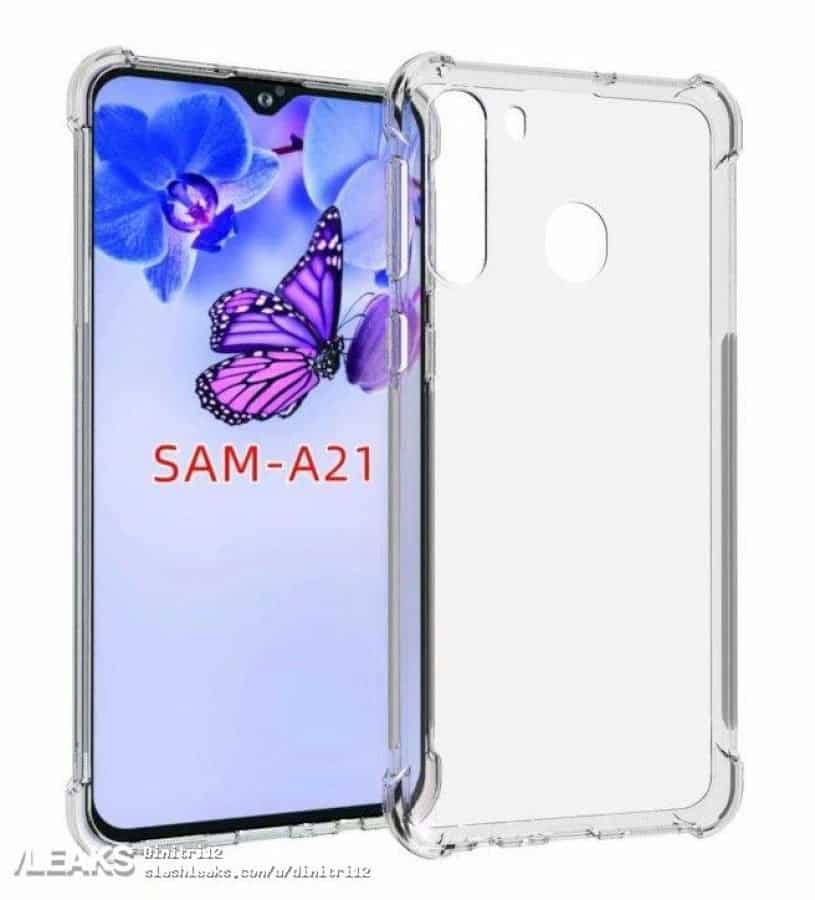 To the rear, the top-left corner sees a vertical camera cut-out that the renders suggest is a triple camera module. A single LED flash module is seen right alongside the module, while a more centrally placed physical fingerprint sensor is also included above the Samsung logo. If the device does turn out to be a budget product, users will like to note the presence of what appears to be a USB-C port at the bottom, while a 3.5mm audio port also seems present. The left edge of the renders do not show any port or slide-out, hot swap tray. Instead, all SIM/memory card trays and power/volume buttons are placed to the right of the phone.

To sum up, the Samsung Galaxy A21 appears to be mighty similar to the present market standard, and while it may not be bending the trends, potential customers for budget smartphones would like the familiar design and layout of a phone that is targeting mass market presence. The Galaxy A21 moniker was a part of all the trademarks that Samsung filed for earlier this year, and given that near-final looking renders are already out, we would not be surprised to see the smartphone reach shelves by early 2020.