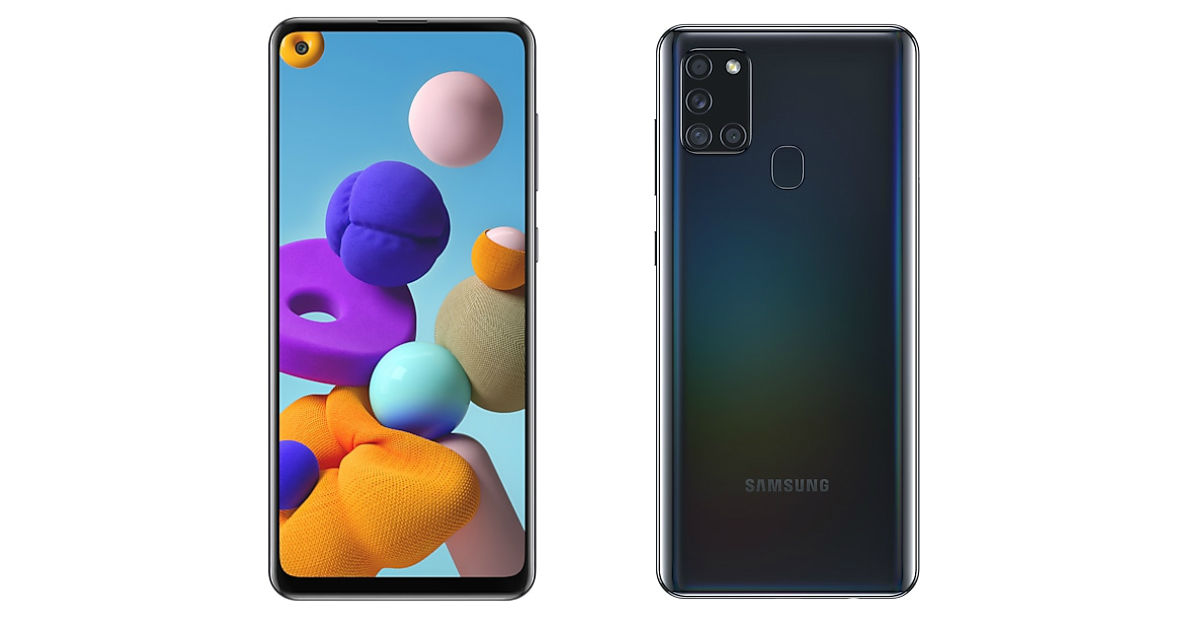 Samsung Galaxy A21s will launch in India next week as per an IANS report. This keeps in line with our previous report where we mentioned that Samsung will be bringing the Galaxy A21s to India this month. Samsung is rapidly expanding its Galaxy A and M series in India following a slowdown during the lockdown. The company has already launched the Galaxy M01 and Galaxy M11 earlier this month, followed by the Galaxy A31. The Samsung Galaxy A21s price in India will likely fall below the Galaxy A31. The smartphone highlights specifications like 48MP quad cameras, a 5,000mAh battery and a punch-hole display.

The Samsung Galaxy A21s has already launched in the UK with a price tag of GBP 179, which comes to approximately Rs 16,700. But this model comes with 3GB RAM and 32GB internal storage. As per the IANS report, the company will launch the Galaxy A21s in two new variants in India – 4GB + 64GB and 6GB + 64GB. The report adds that the Galaxy A21s price in India will be between Rs 15,000 to Rs 20,000 and the phone will be sold across offline and online channels.

Samsung Galaxy A21s features a 6.5-inch HD+ (720×1600) Infinity-O LCD display. The phone is powered by the Exynos 850 processor paired with up to 6GB RAM, as per the report. It will come with 64GB internal storage in India and should support storage expandability (up to 512GB) via a microSD card.

The Samsung Galaxy A21s camera configuration includes a 48MP main camera, an 8MP ultra wide-angle lens, a 2MP macro lens and a 2MP depth sensor on the back. On the front, the phone gets a 16MP selfie camera housed within the punch-hole cutout. The Galaxy A21s houses a 5,000mAh battery and supports 15W fast charging. It measures 75.3 x 163.6 x 8.9mm and is equipped with a rear-mounted fingerprint sensor and facial recognition.