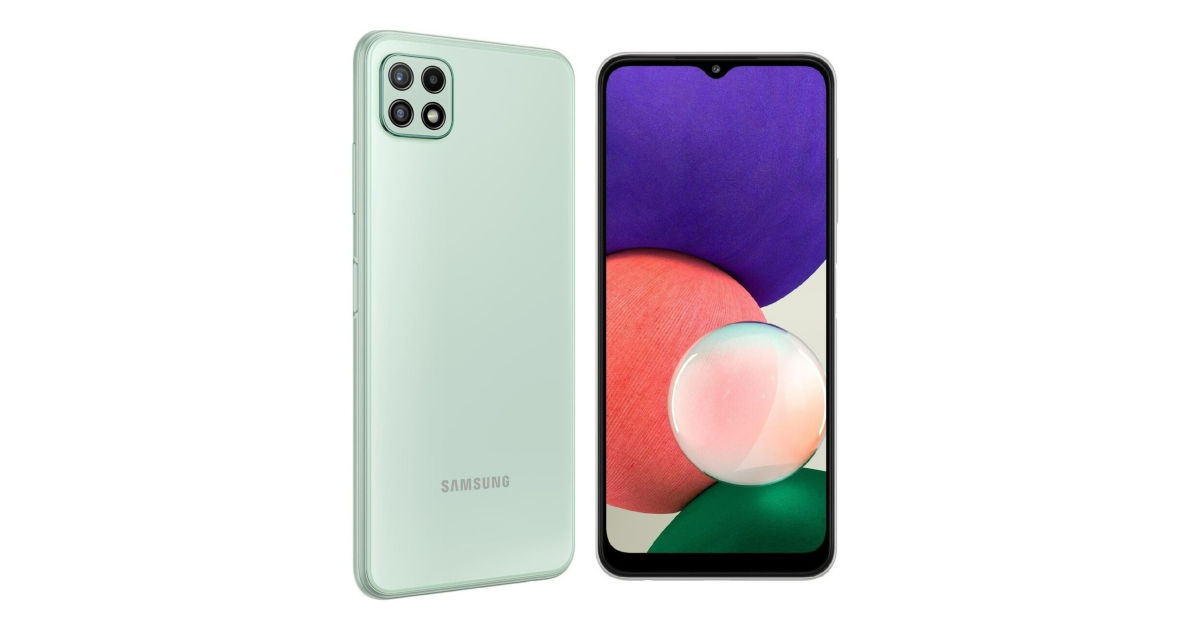 The Samsung Galaxy A22 5G sports a 6.6-inch FHD+ display with a standard 60Hz refresh rate and a V-shaped notch at the top for the front-facing camera. It is powered by the MediaTek Dimensity 700 SoC paired with up to 8GB RAM and 128GB storage that is further expandable via a microSD card. The phone runs on Android 11 OS with OneUI custom skin out of the box. Connectivity features include 5G, 4G LTE, dual-band Wi-Fi, Bluetooth 5.0, GPS, and USB Type-C for charging and data transfers. 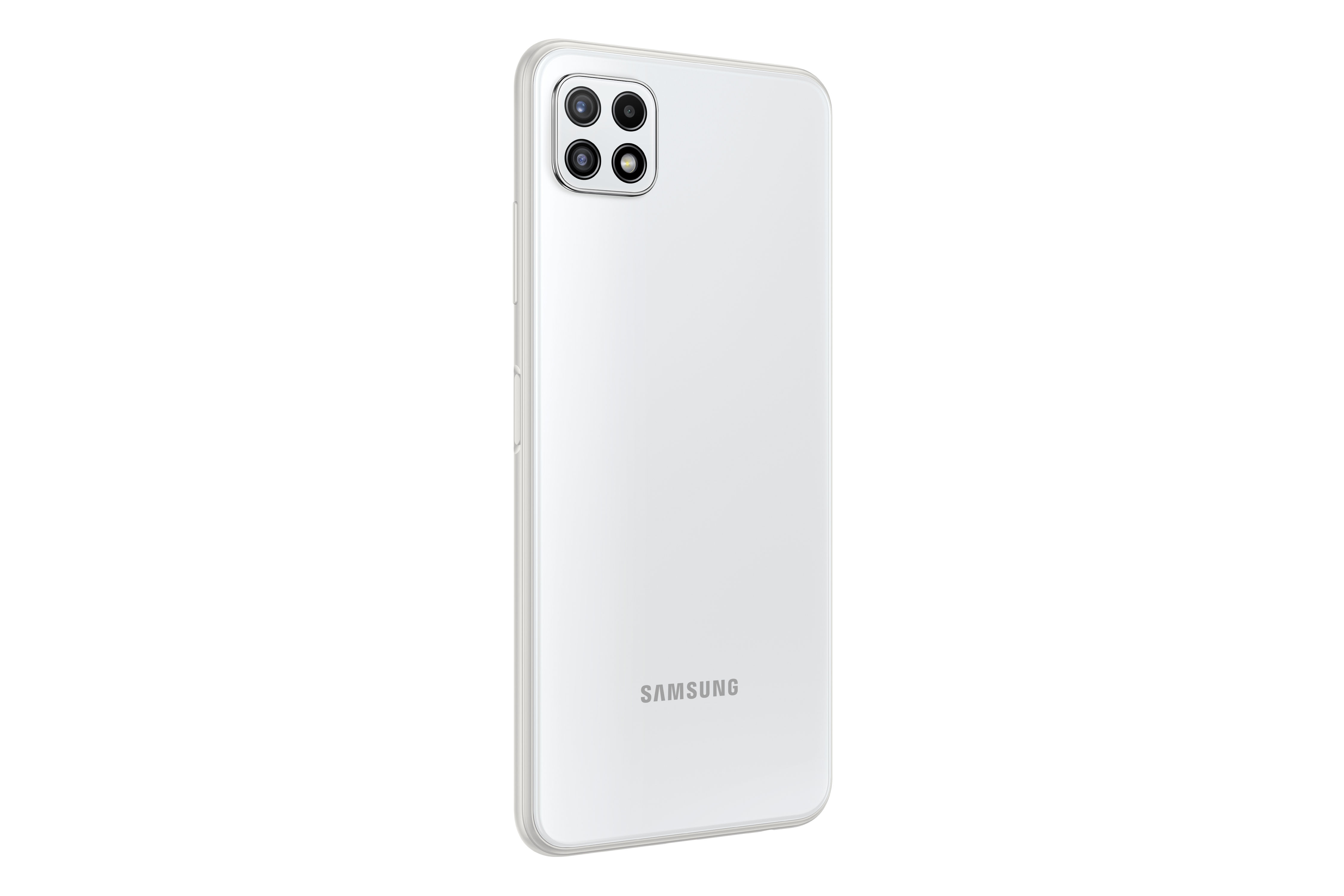 Moving to optics, the Samsung Galaxy A22 5G features a triple camera setup on the back, with a 48MP primary sensor, a 5MP ultrawide angle lens, and a 2MP depth camera. There is an 8MP snapper on the front for selfies and video chats and a rear-mounted fingerprint scanner. A 5,000mAh battery with 15W fast-charging support fuels the phone.