91mobiles.com
Home News Samsung Galaxy A22 5G price leaked; tipped to be the brand’s most...
Highlights 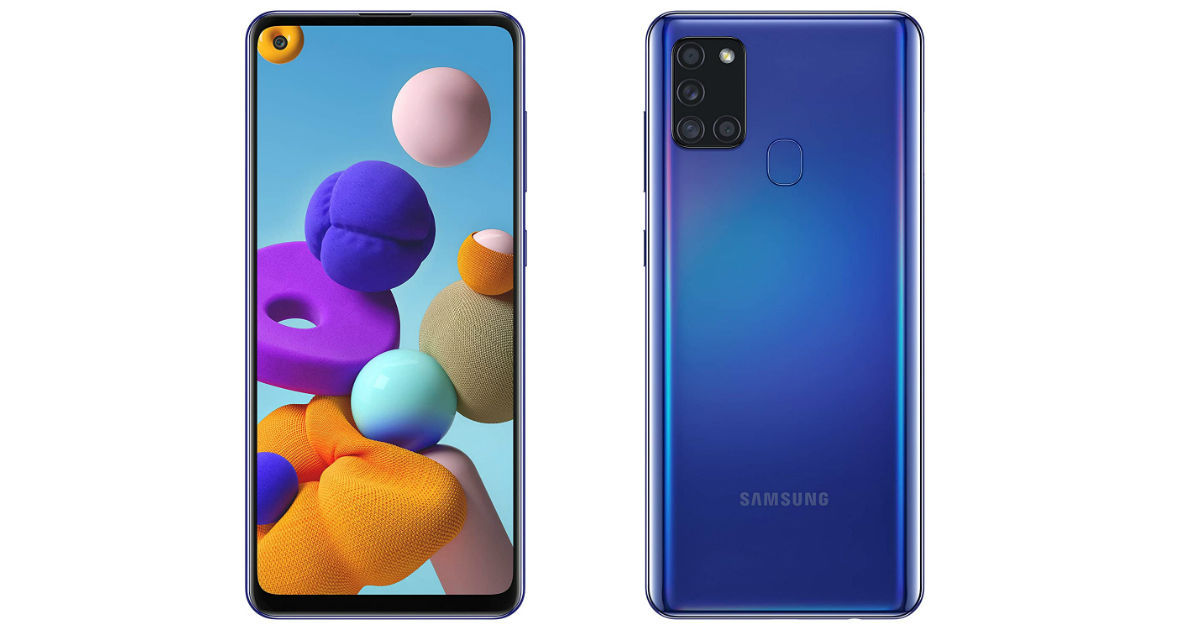 Samsung Galaxy A22 5G price and launch timeline have been tipped in a new report, suggesting that the phone will be the company’s most affordable 5G offering of 2021. The Samsung Galaxy A22 will come as the successor to this year’s Galaxy A21 and is tipped to release in the second half of 2021. Until the Samsung Galaxy A22 5G launch, the Galaxy A32 5G — expected to launch sometime in the first half of 2021 — will reportedly be the cheapest 5G phone from the brand. This new launch timeline leak is in line with an earlier report that said Samsung will release more affordable 5G phones in 2021 to compete against the likes of Xiaomi, Realme, Vivo, and others.

Samsung Galaxy A22 5G price will reportedly be around KRW 200,000 (approx Rs 13,400), which would make it cheaper than the rumoured Galaxy A32 5G price of EUR 299 (around Rs 26,900). The latter is rumoured to offer hardware such as the MediaTek Dimensity 720 5G chipset, while the Samsung Galaxy A22 5G specifications are still under wraps.

After facing backlash among part suppliers recently, Samsung has stopped the ODM order system, wherein Chinese firms design and produce phones for Samsung. Instead, the company is undertaking the JDM (joint development and manufacture) strategy.

Samsung will reportedly develop and manufacture the Galaxy A22 5G with Chinese firms like Wingtech and Hwachin. The phone will be made available in markets like India and Southeast Asian countries. Unfortunately, not much else is known about the Samsung Galaxy A22 5G launch or specifications at the moment but we hope to learn more information soon.