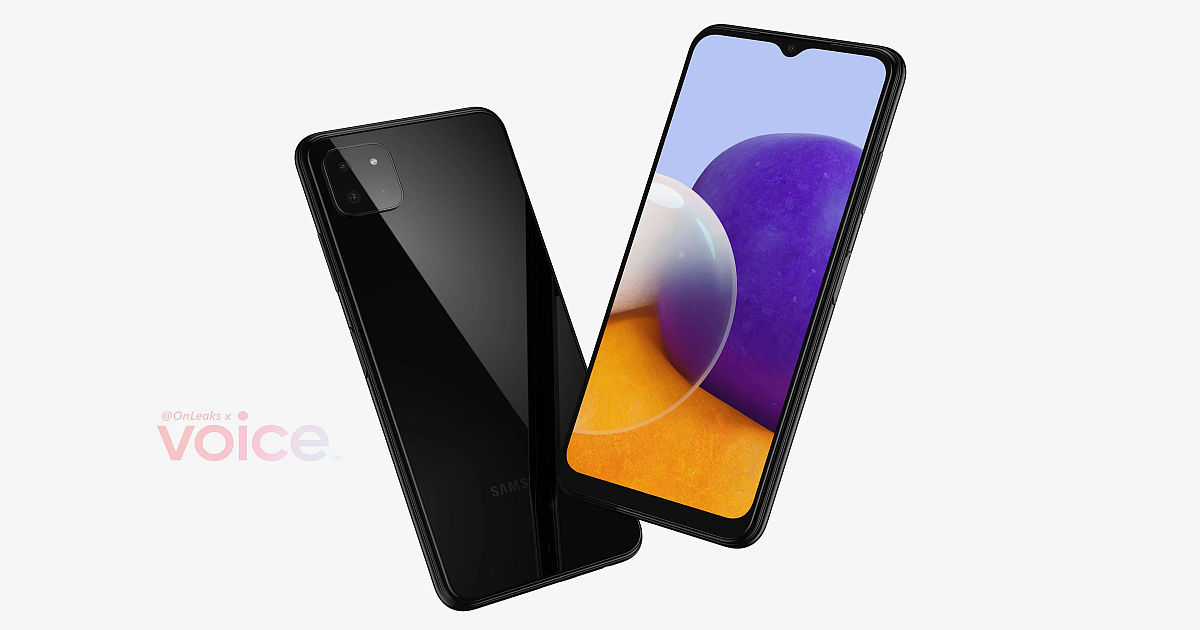 The Samsung Galaxy A22 has been in the news for the last couple of weeks. It is expected to come in 4G as well as 5G versions. The Galaxy A22 4G was recently certified through the Bureau of Indian Standards (BIS) suggesting that the smartphone might launch in India. The Galaxy A22 5G, on the other hand, was recently spotted on Geekbench, which revealed its processor details. The renders of the device were revealed by OnLeaks as well. Today, the Galaxy A22 5G has been spotted on Wi-Fi Alliance by MySmartPrice. Here is what it reveals. 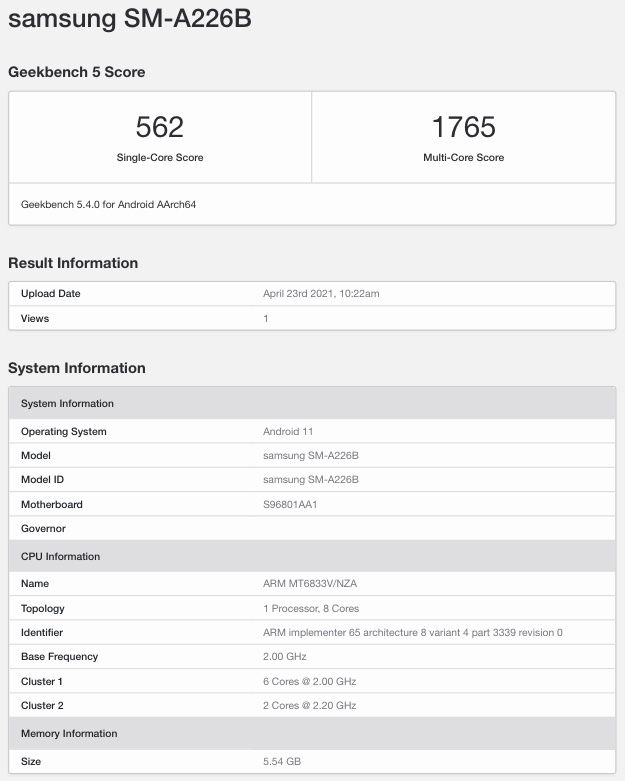 The Geekbench listing of the Galaxy A22 5G suggests that the phone features MediaTek Dimensity 700 SoC and 6GB of RAM. The phone has managed to score 562 points in the single-core test and 1,765 points in the multi-core test on Geekbench 5.4.0.

The renders of the Galaxy A22 5G reveal that it will come with a triple-camera setup at the rear and that it will have a V-shaped notch on the display. The phone seems to have a side-mounted fingerprint scanner and a glass panel at the rear. 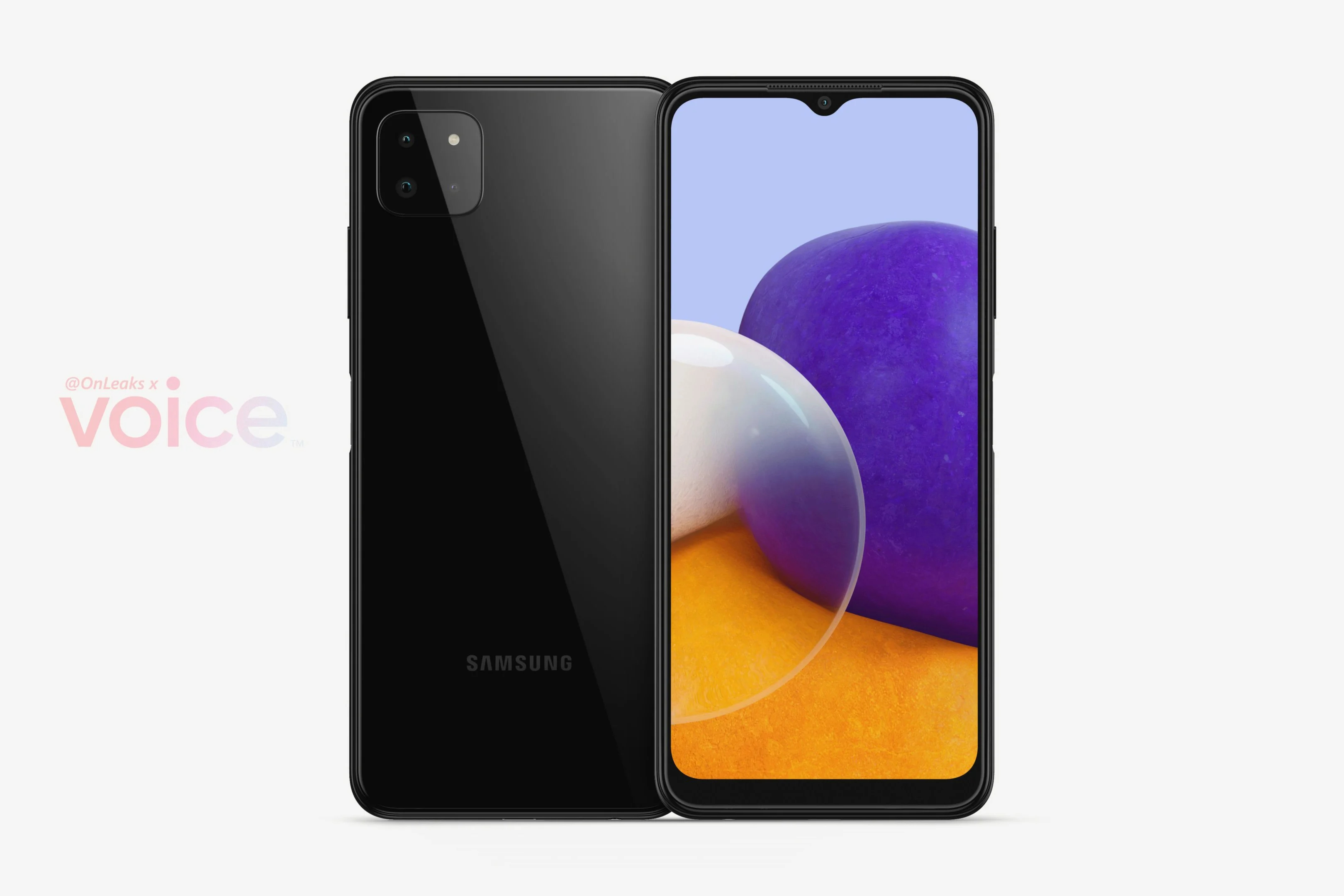 According to various other reports, the Galaxy A22 5G will have a 48-megapixel primary camera at the rear. It is said to be available in two storage options and four color variants, Gray, White, Light Green, and Violet. The Galaxy A22 5G is expected to be Samsung’s most affordable 5G phone. 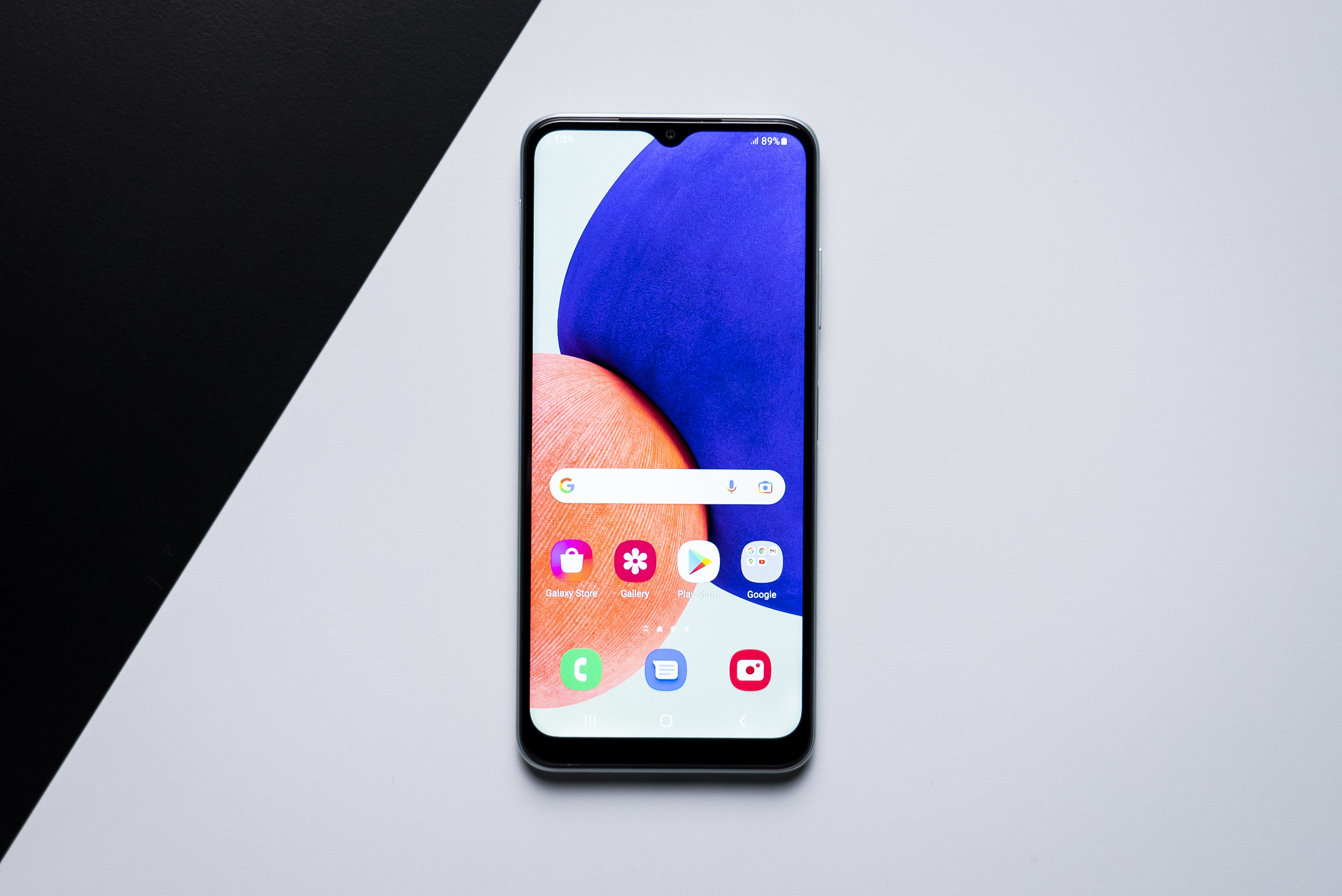 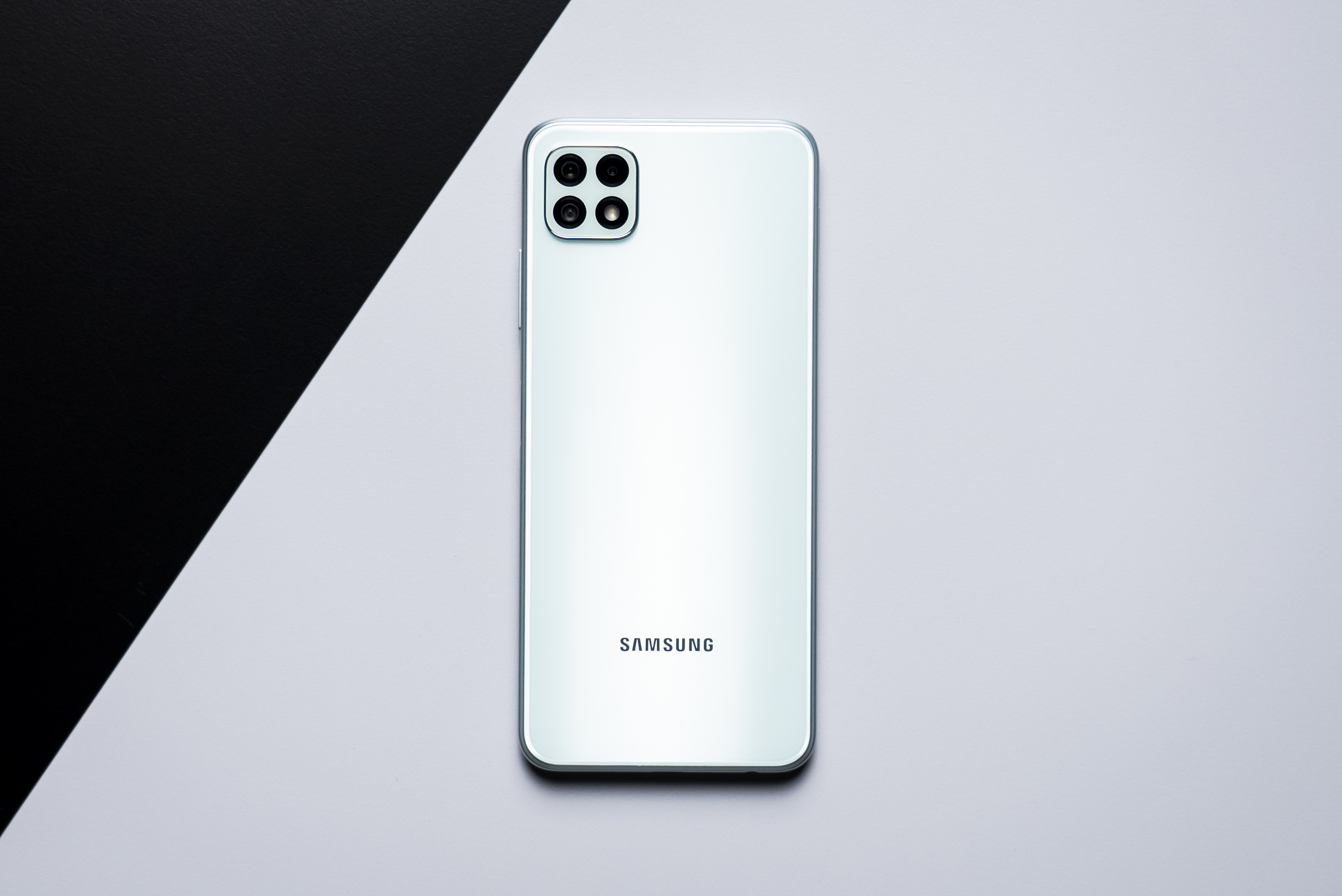 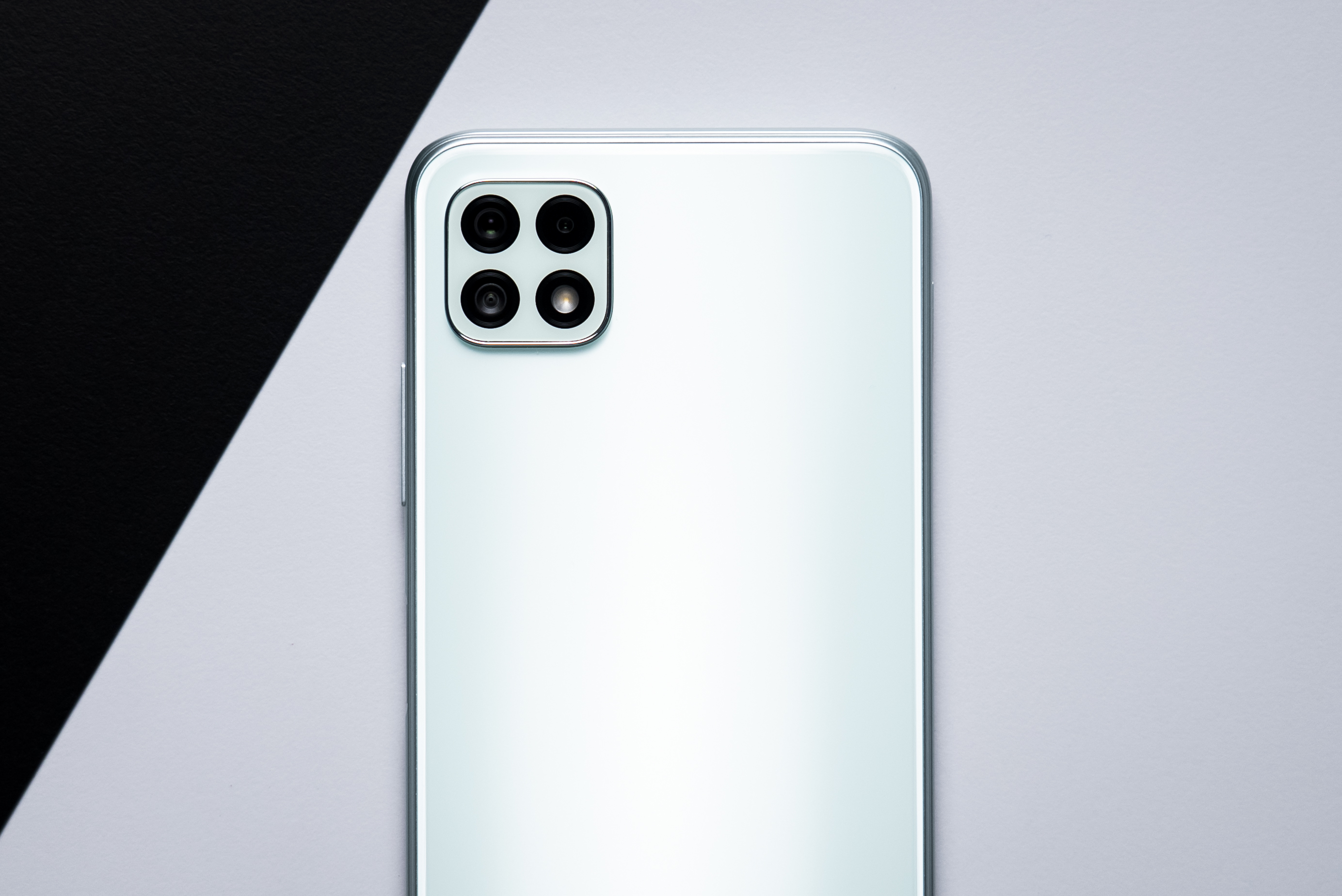 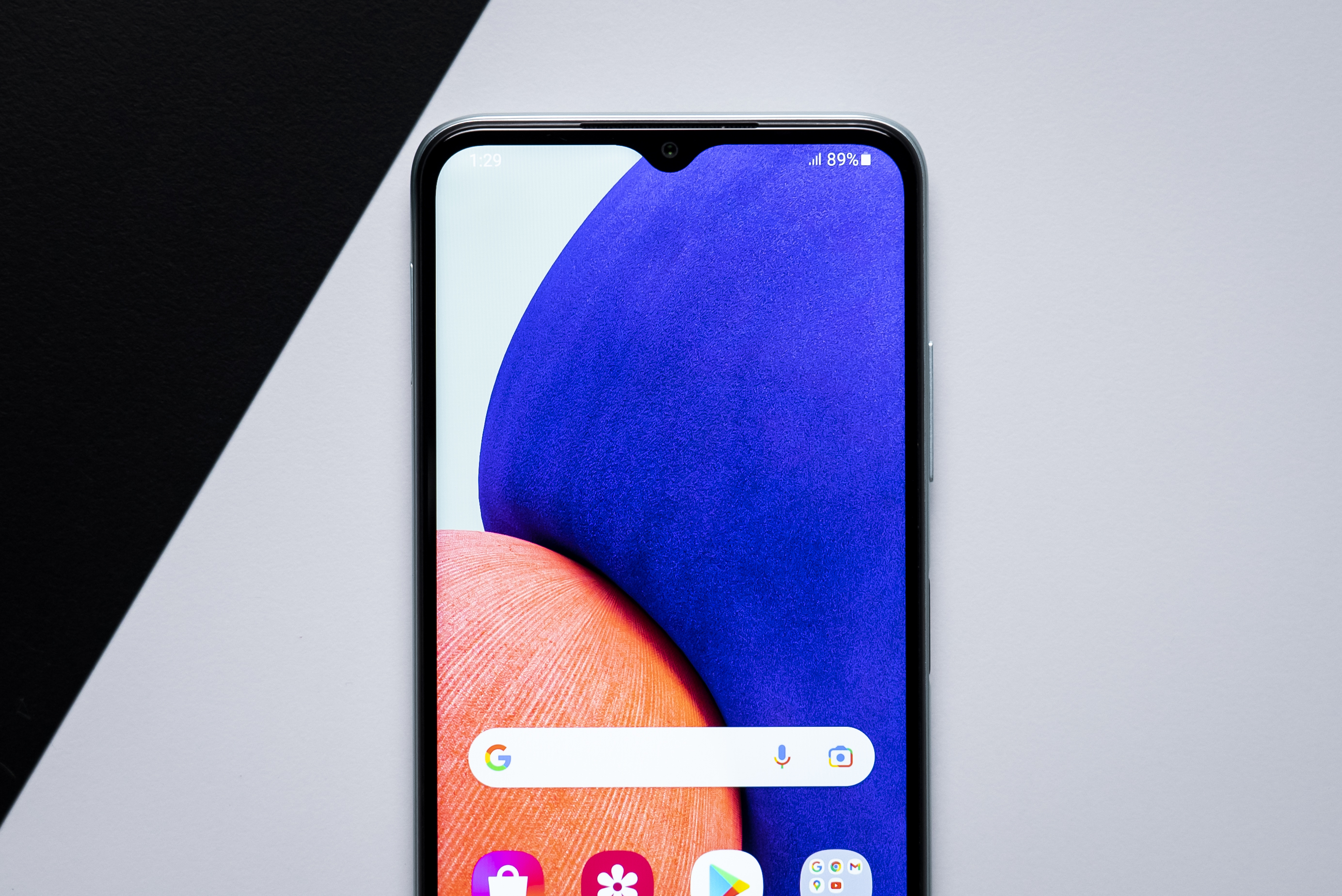 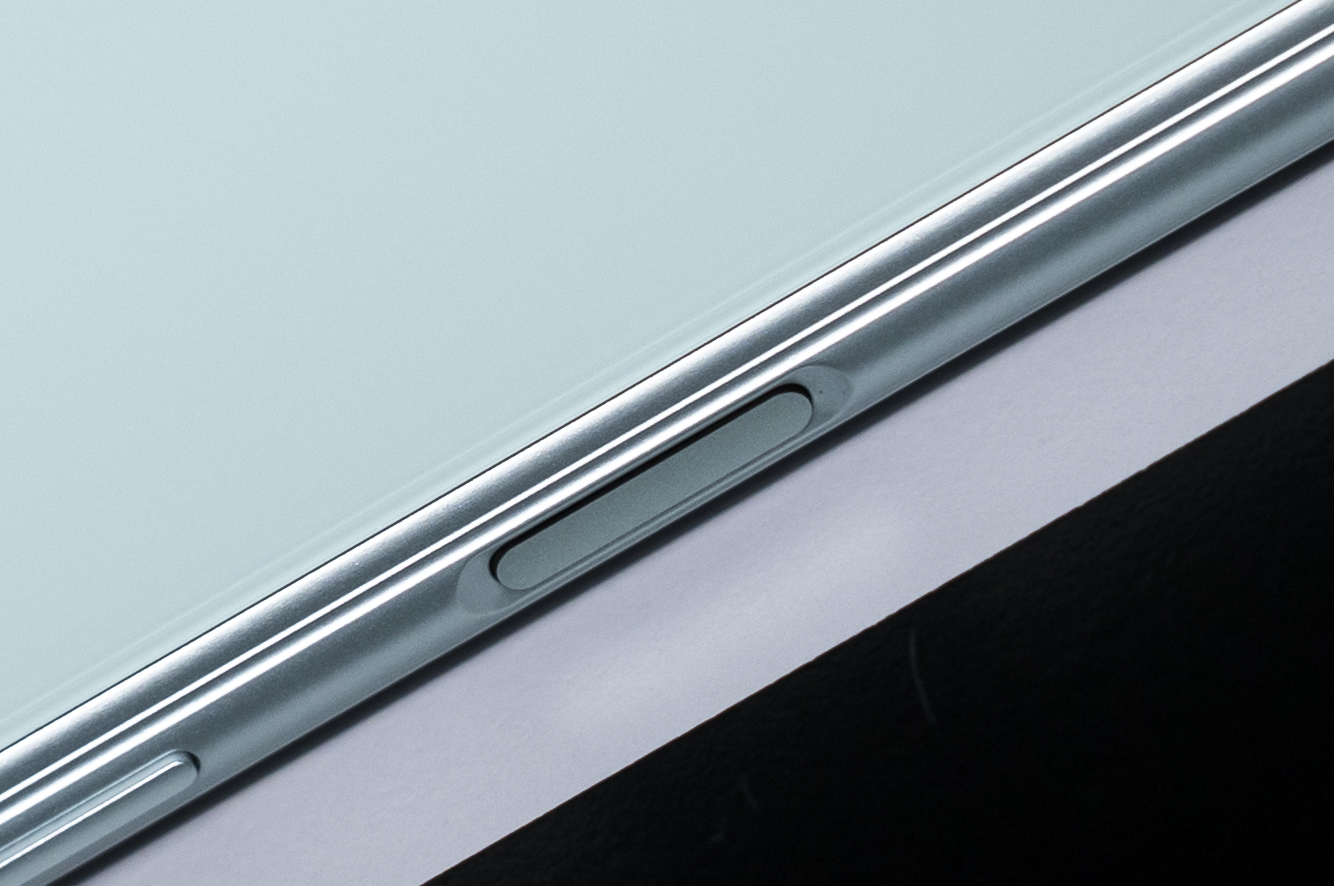 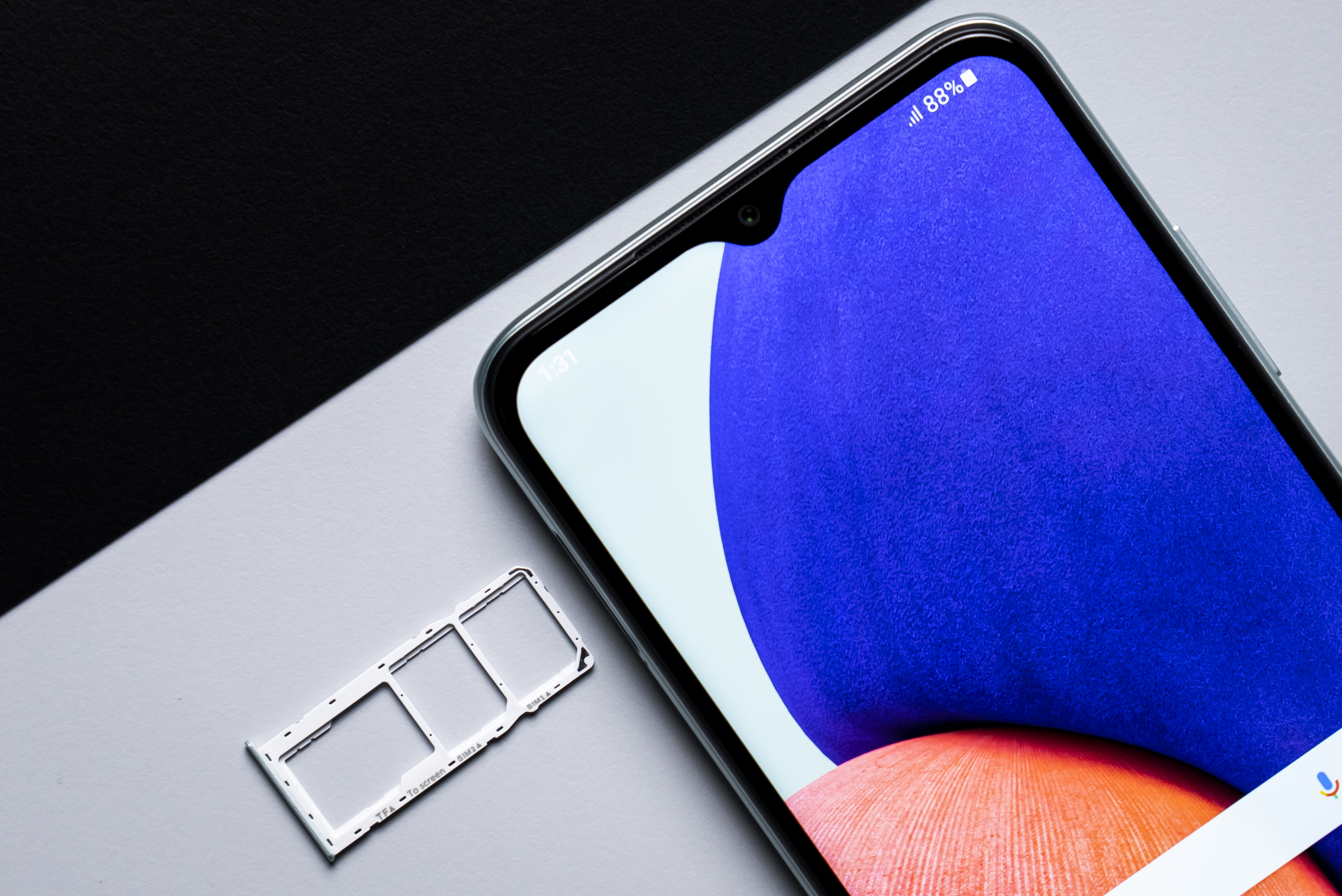 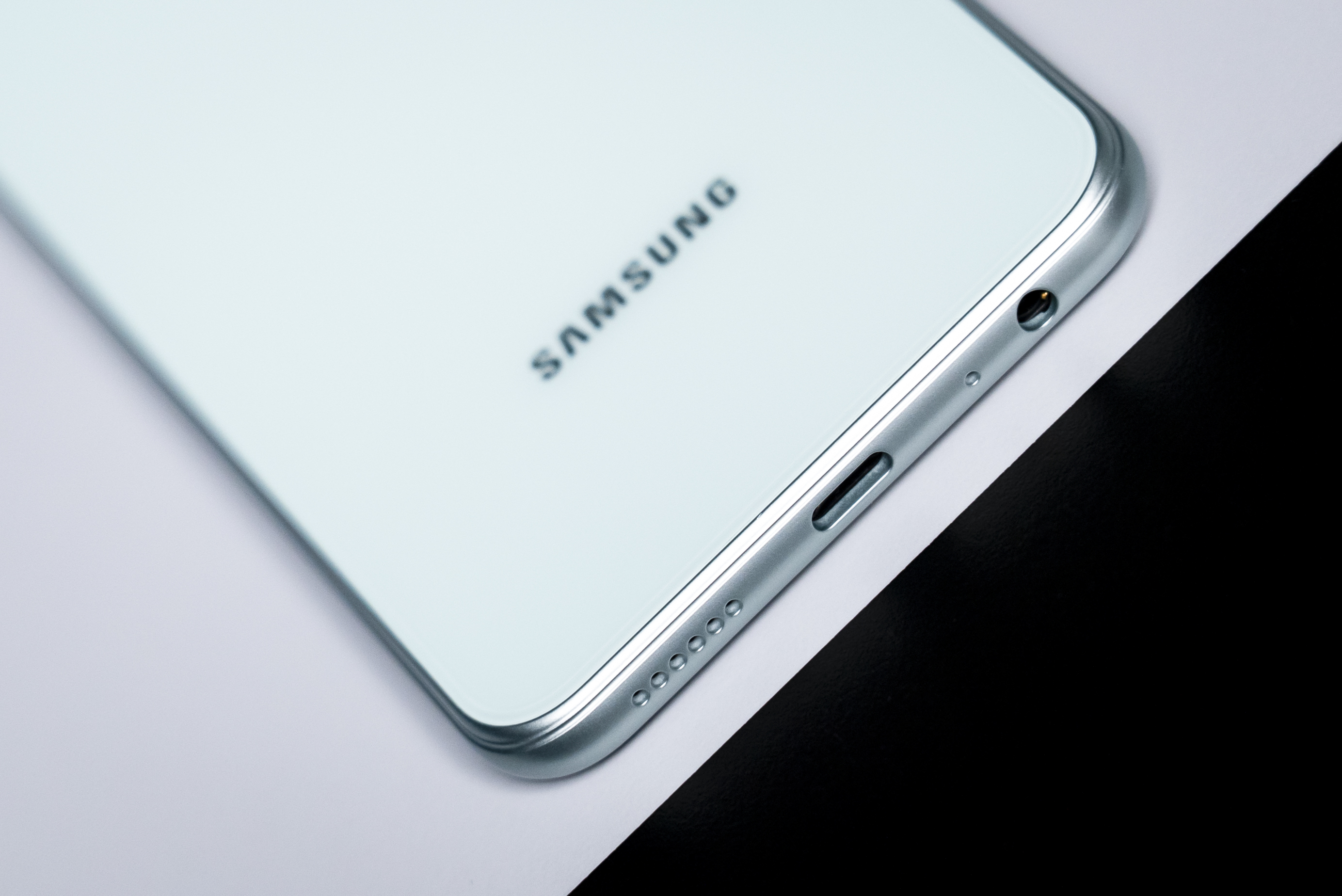 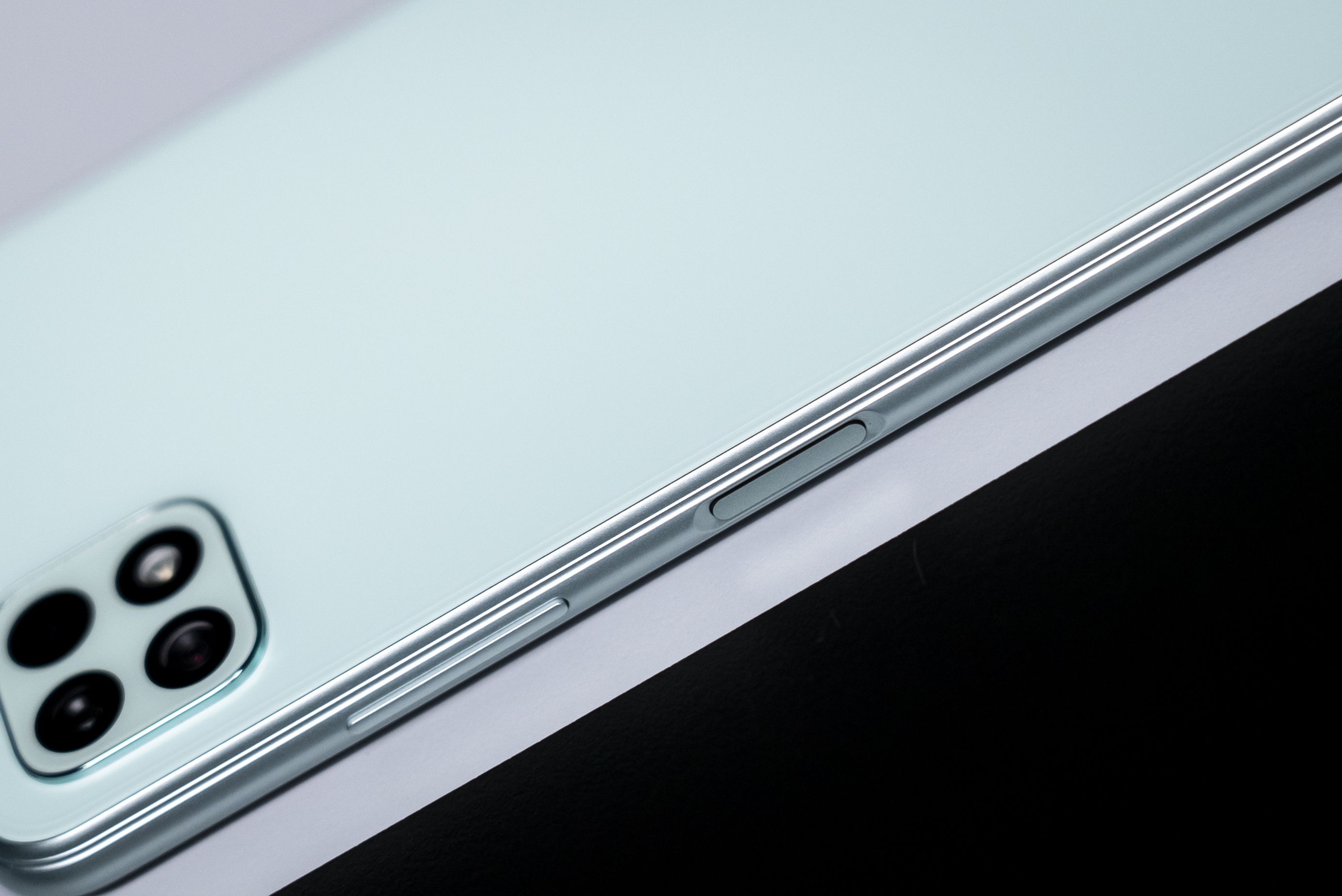 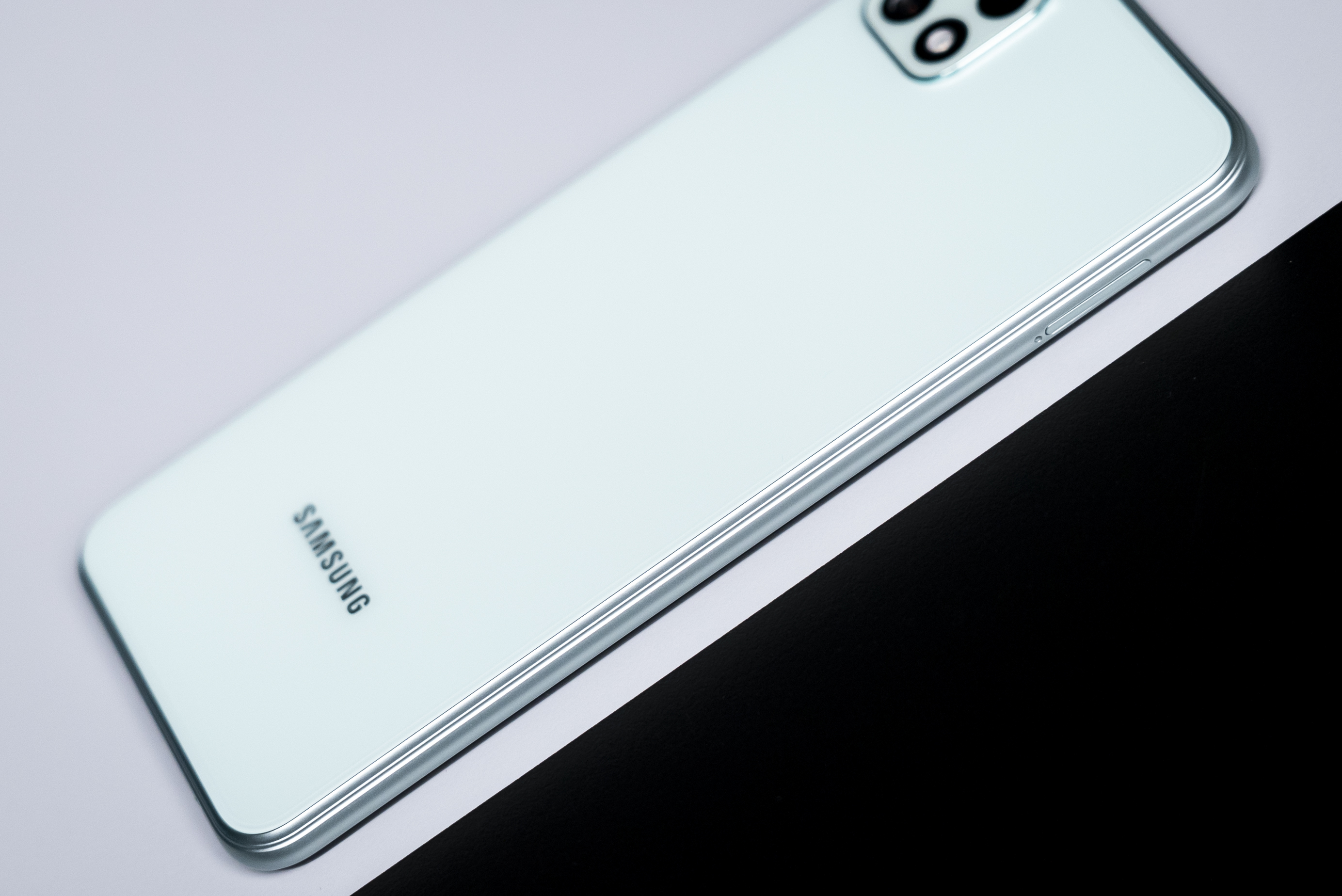 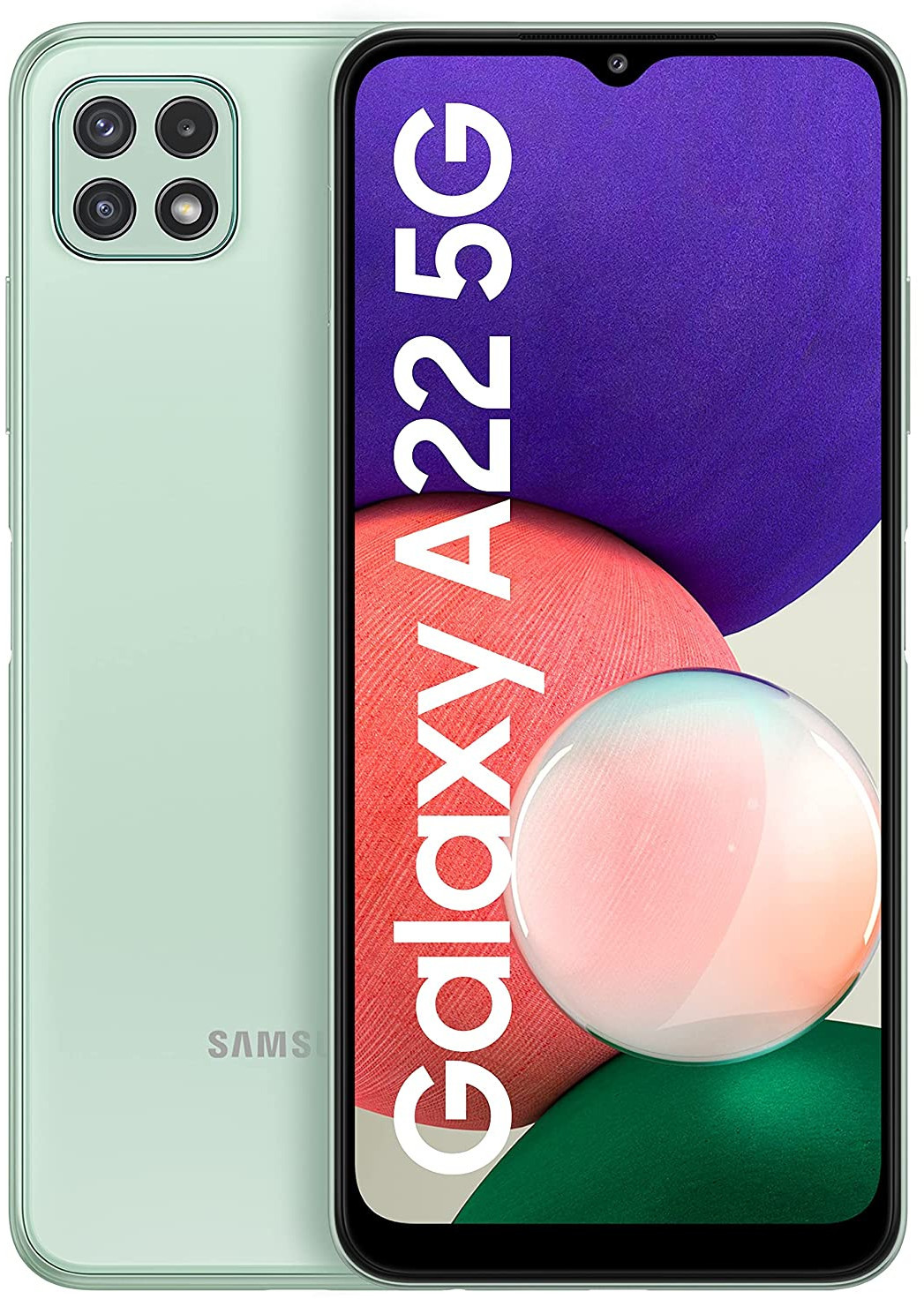 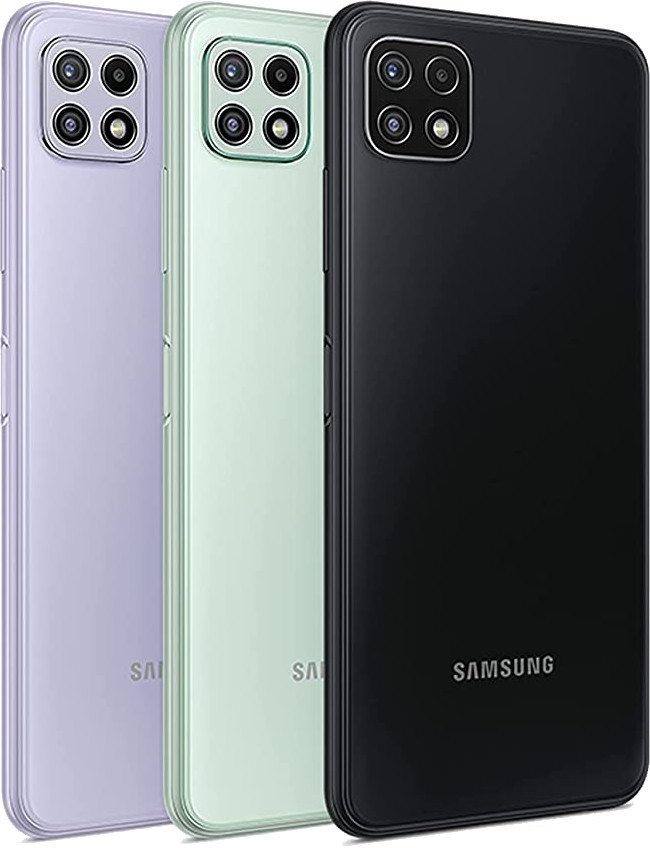 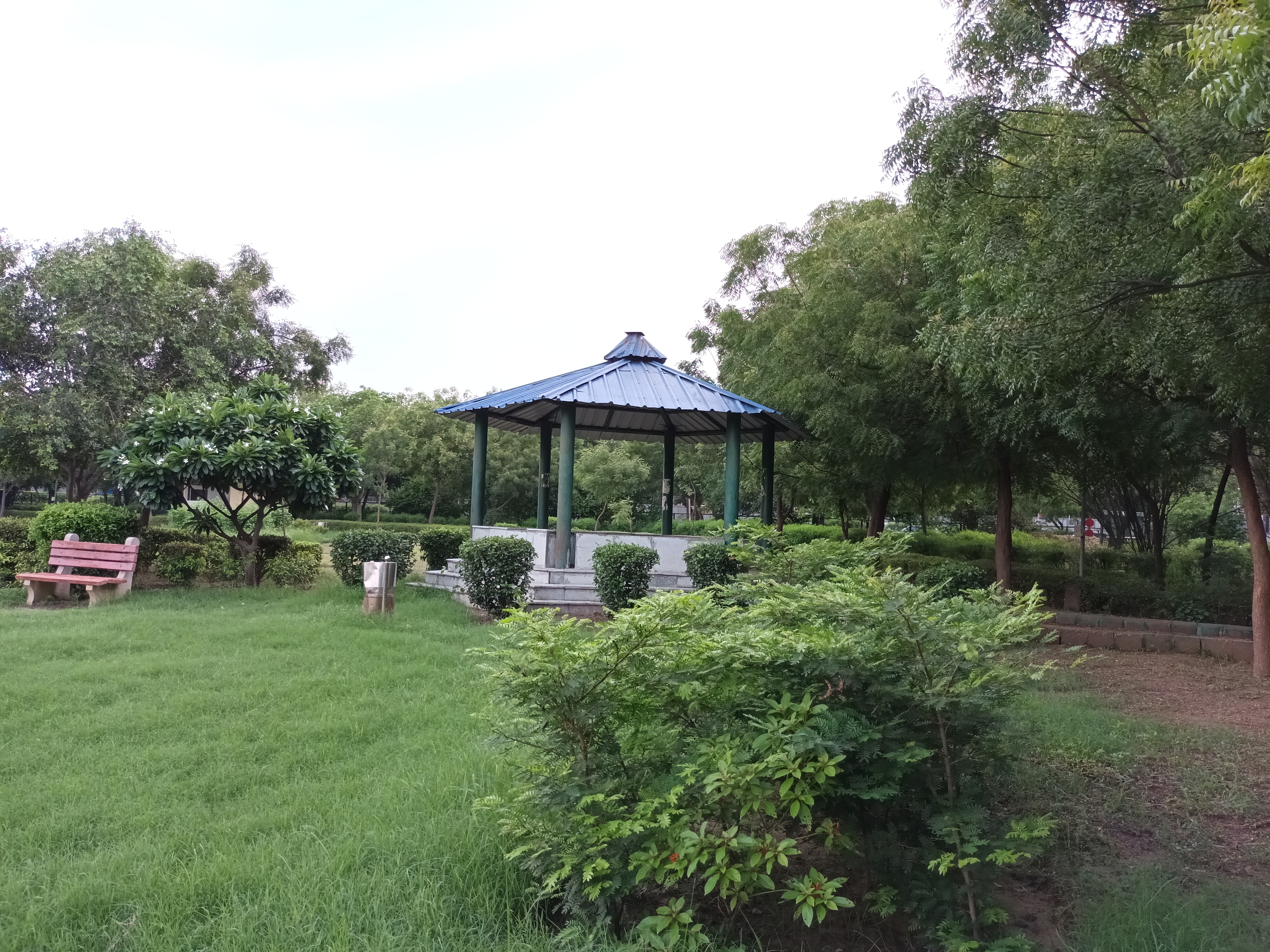 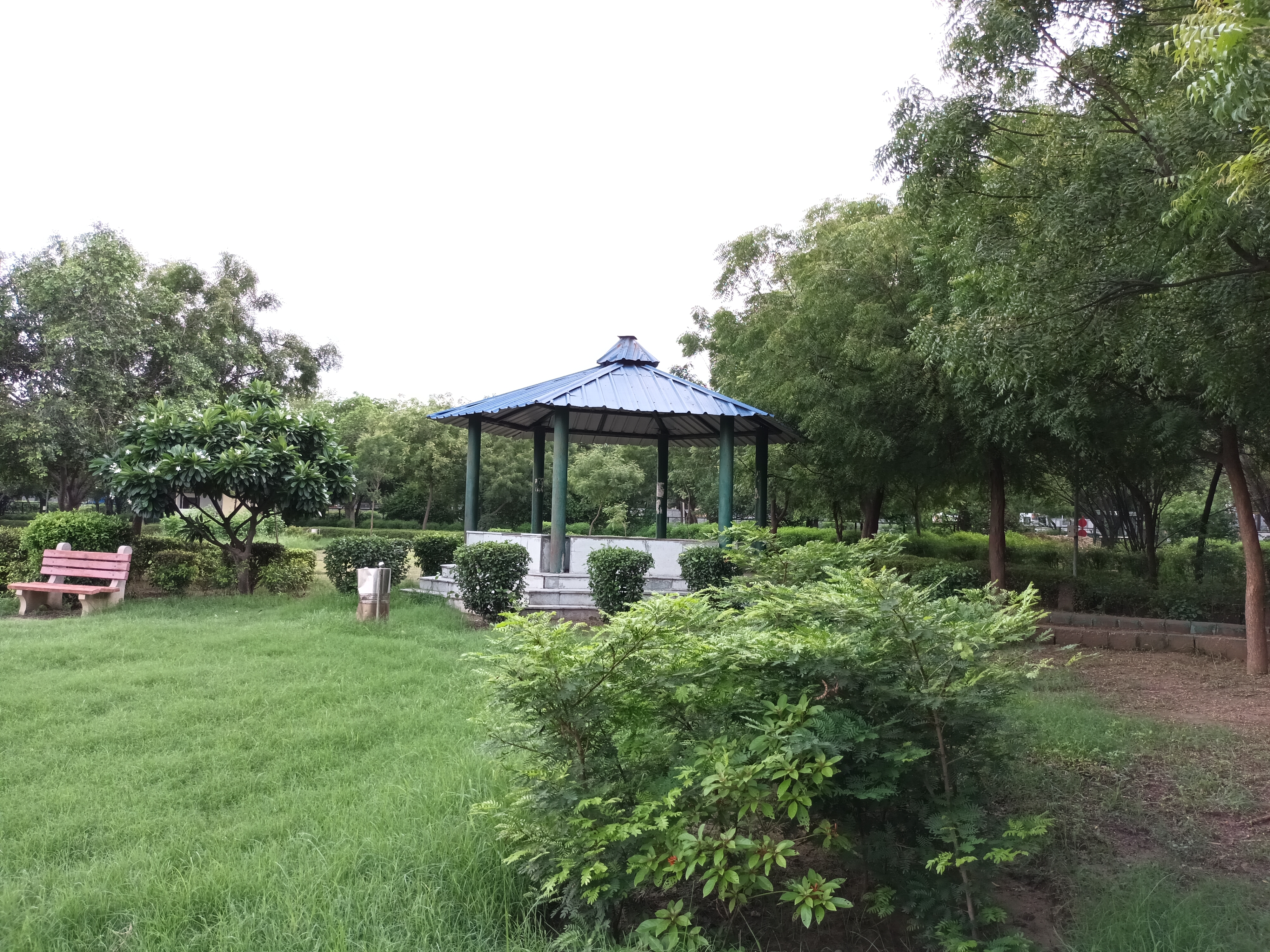 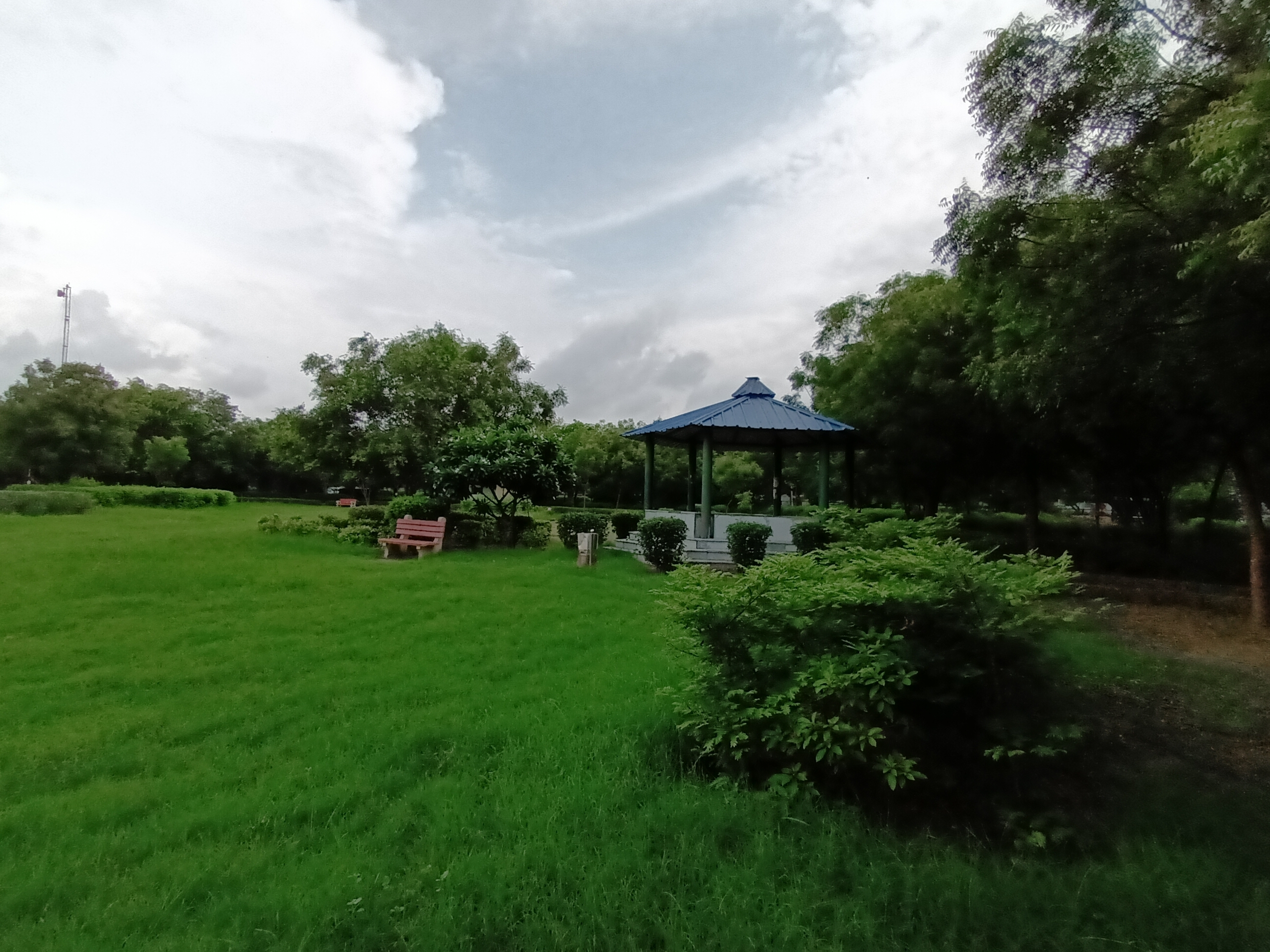 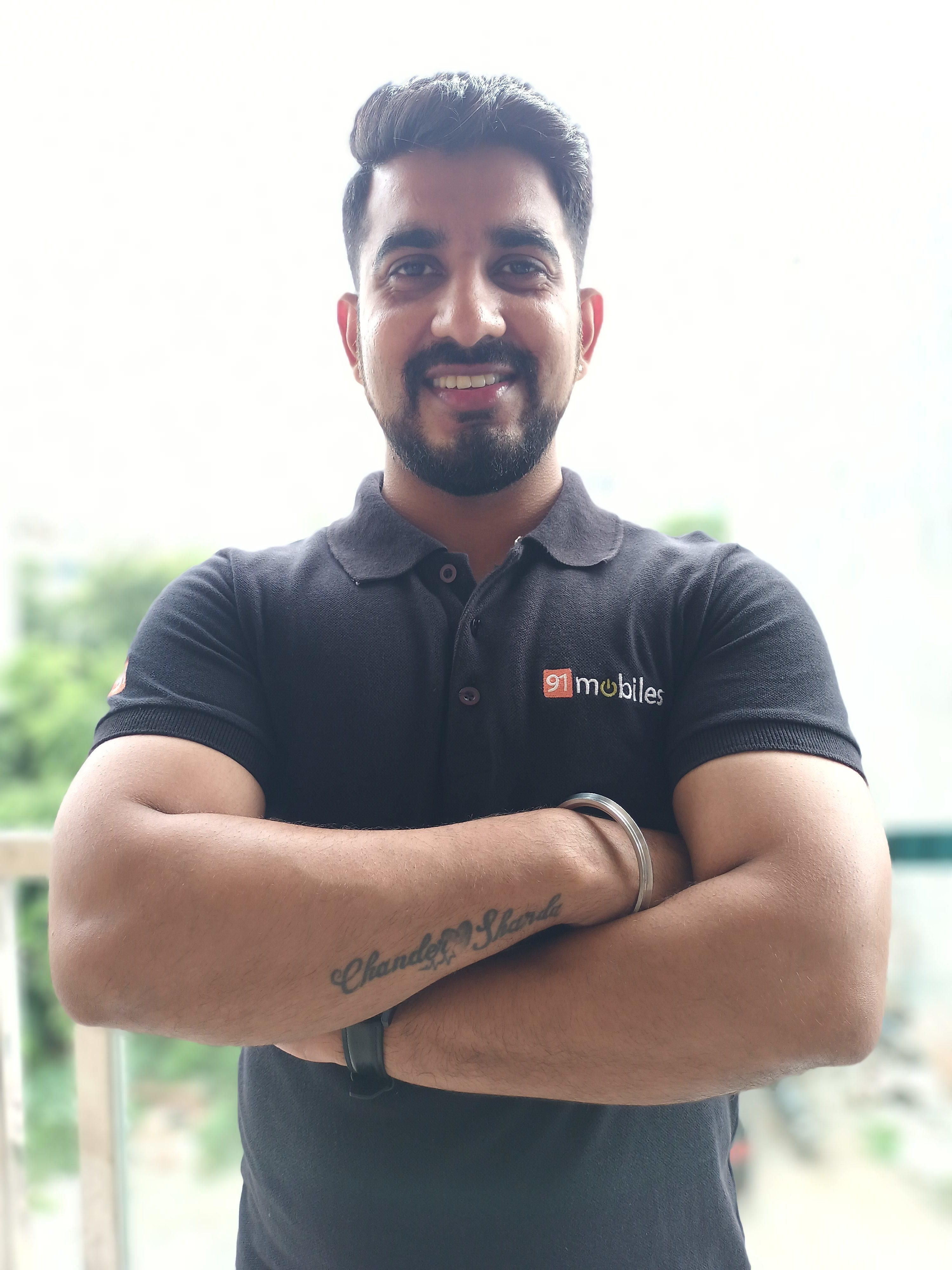 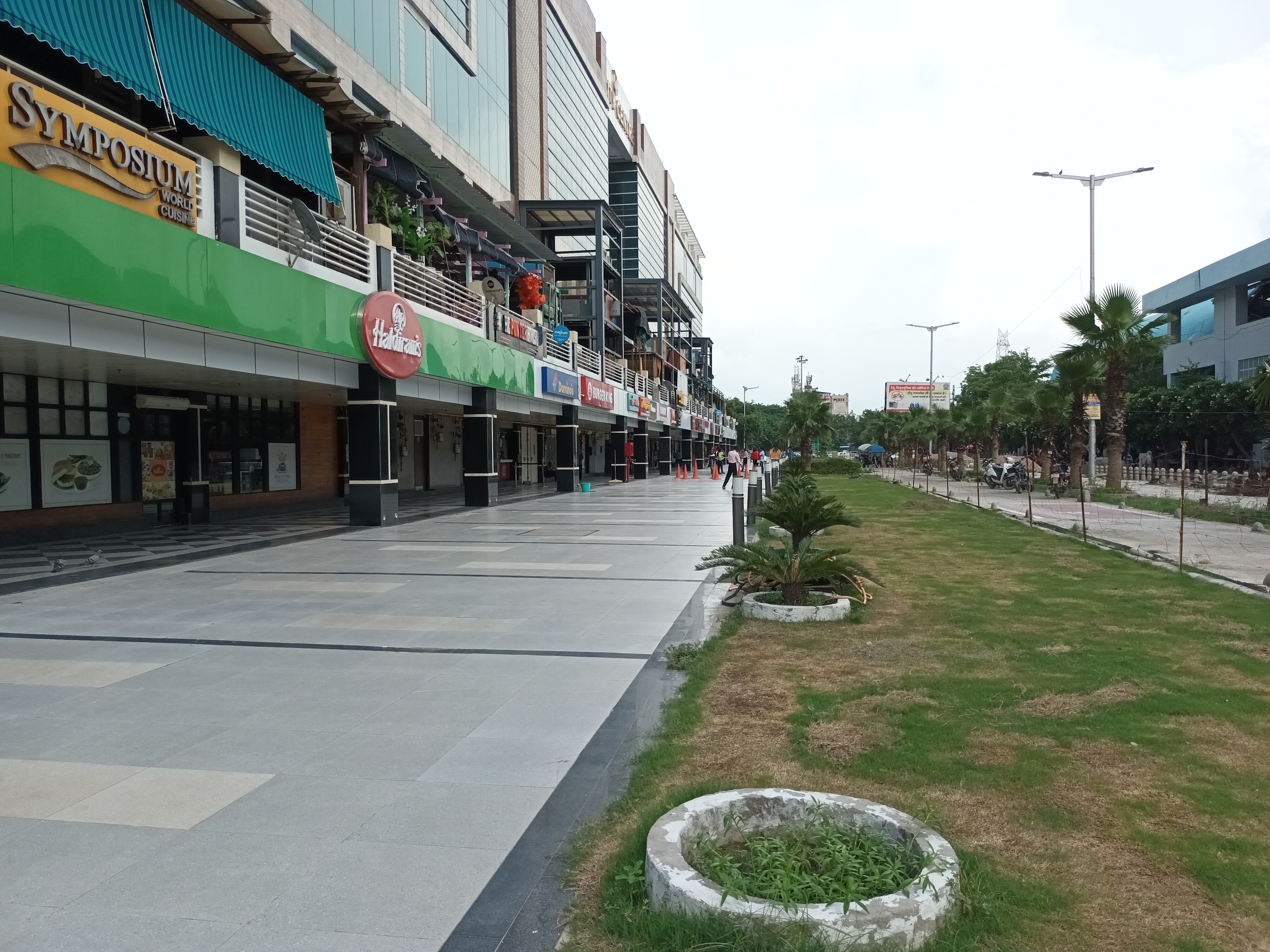 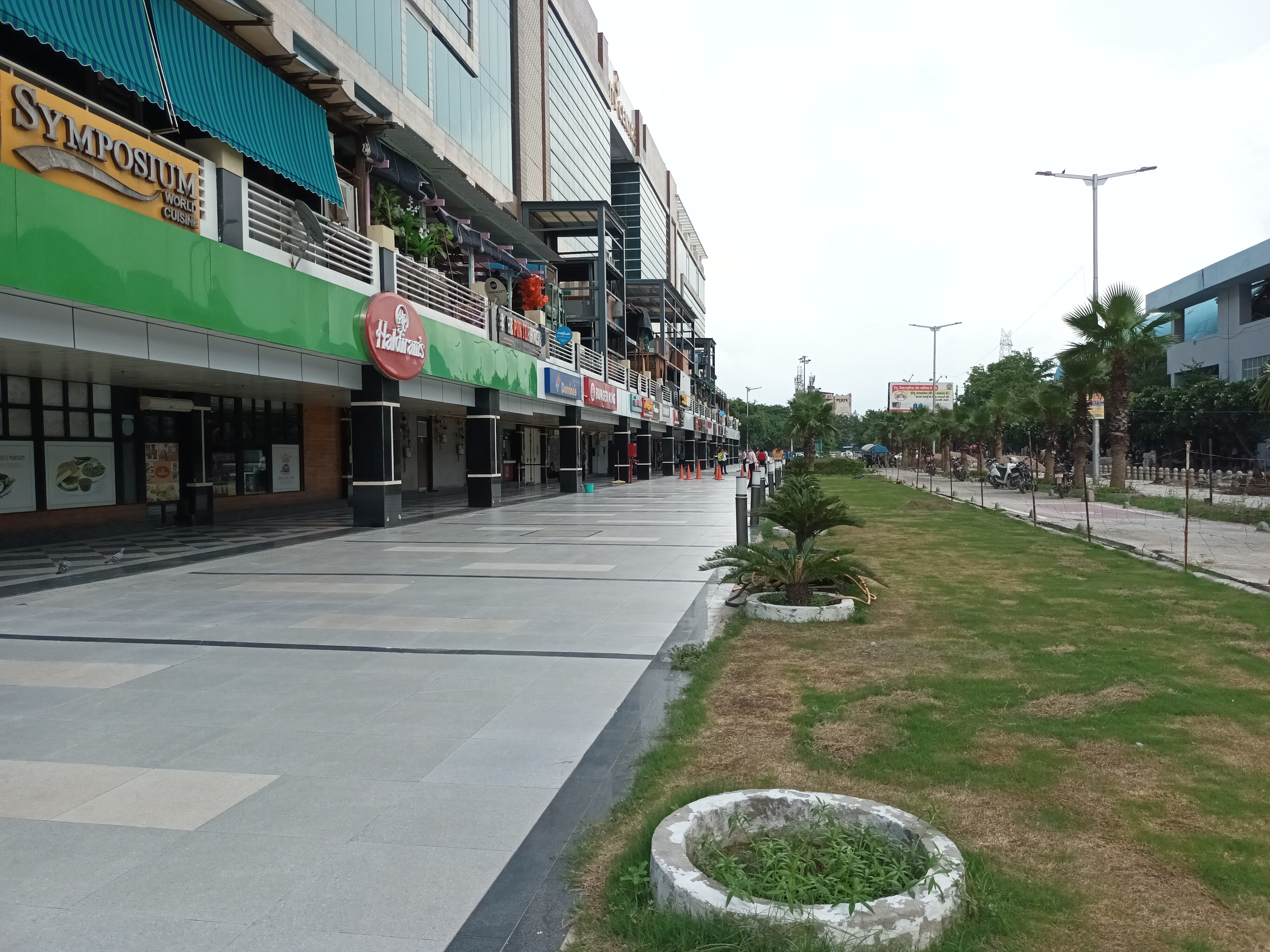 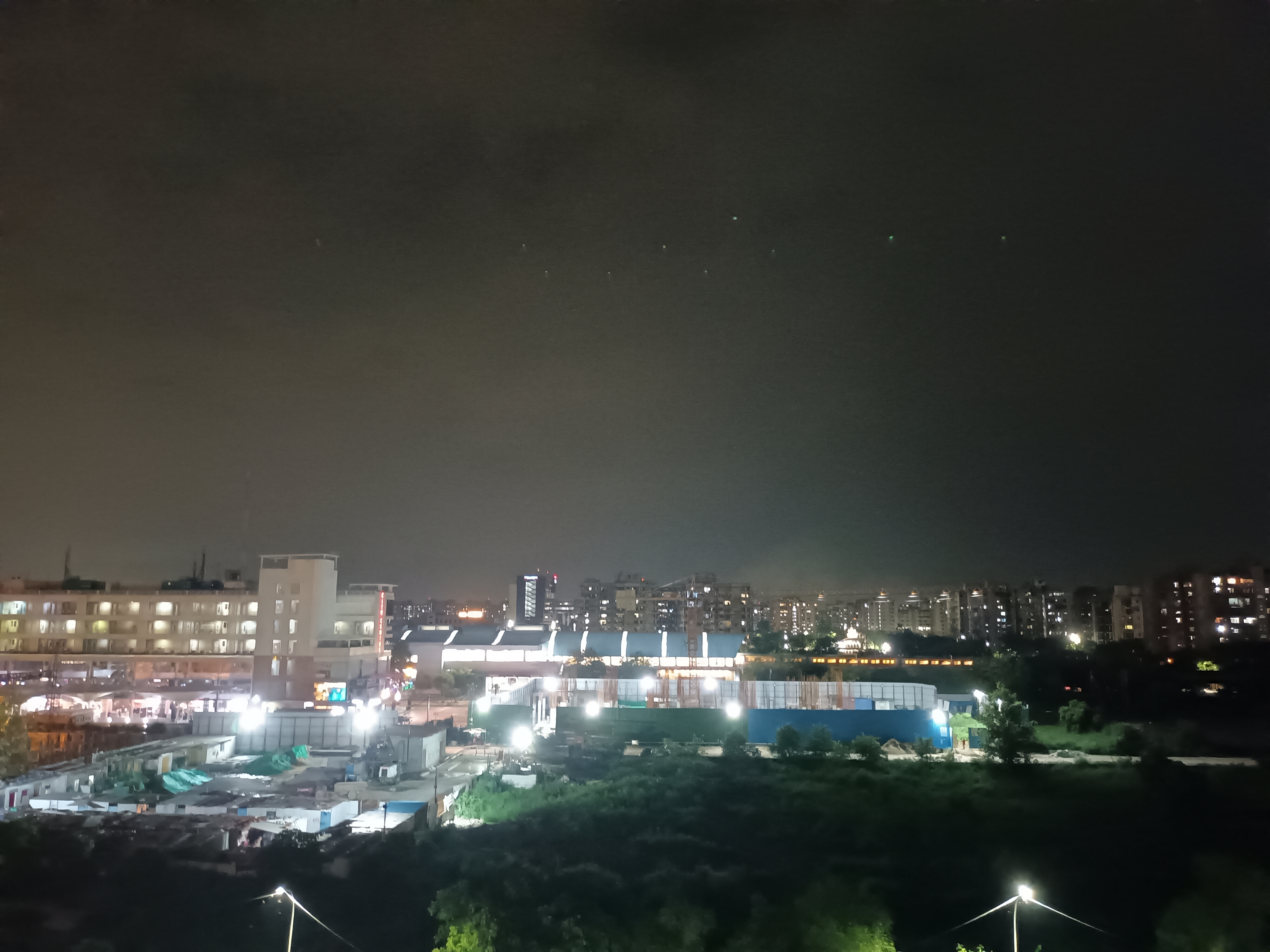 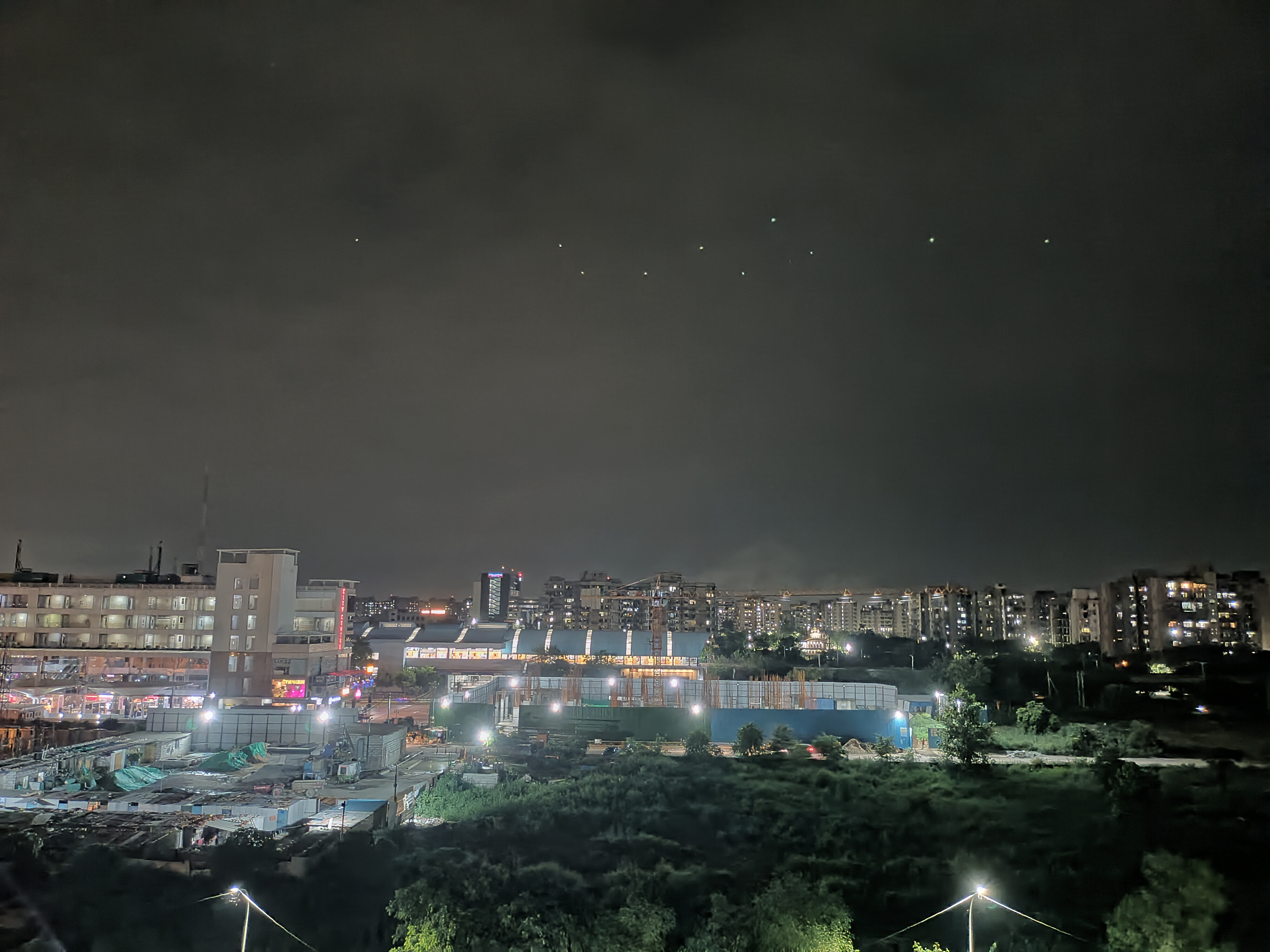 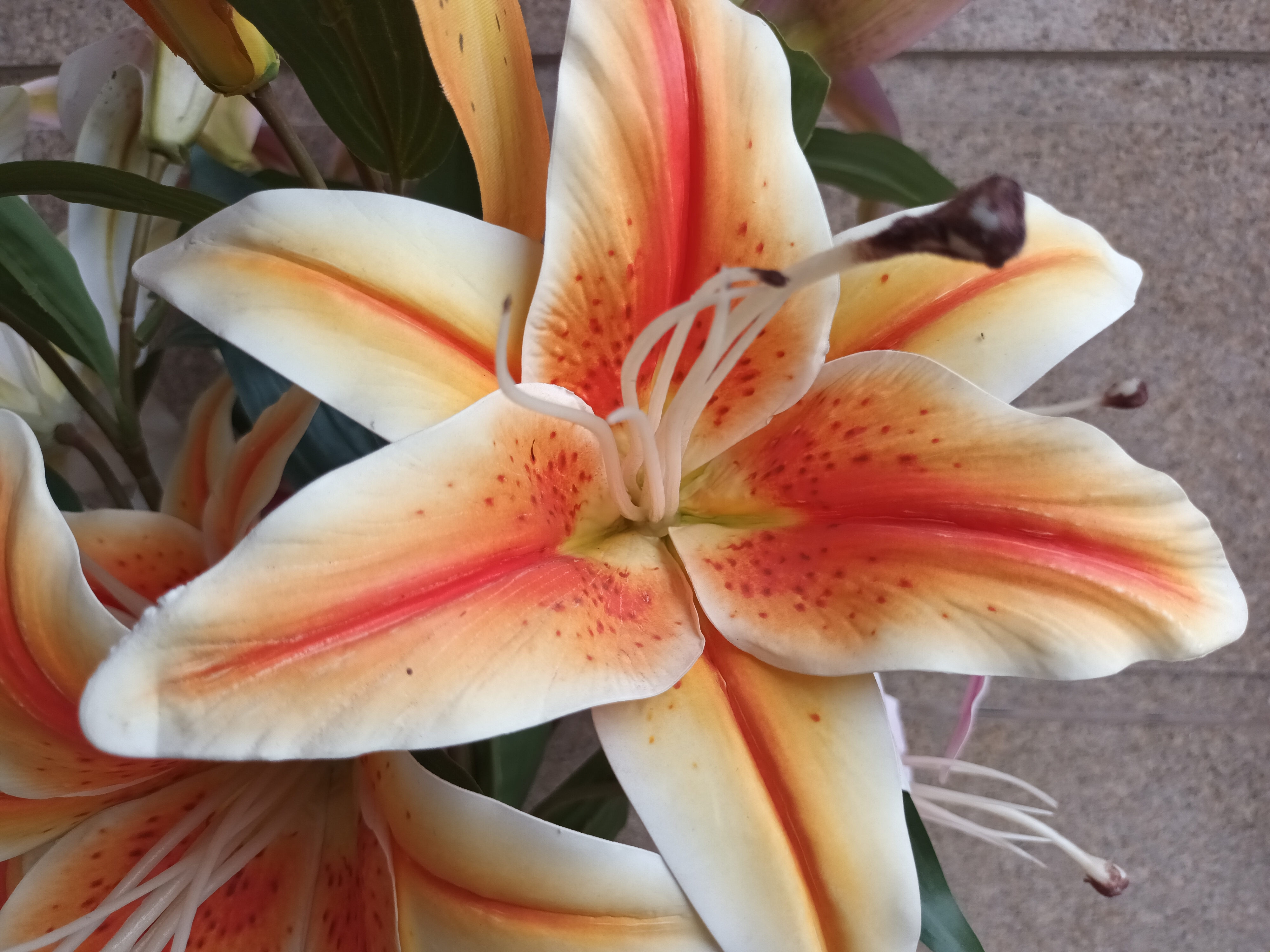 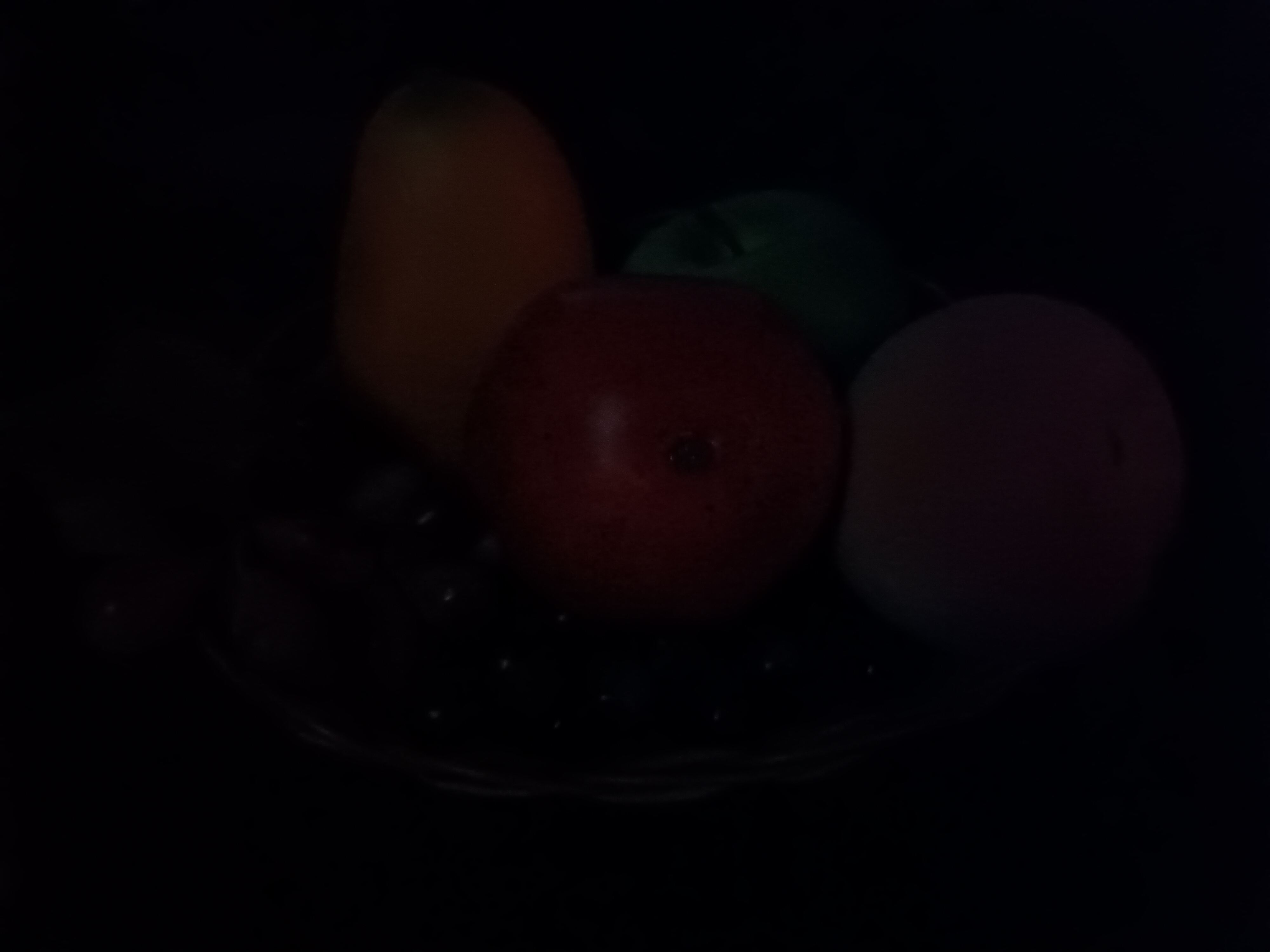 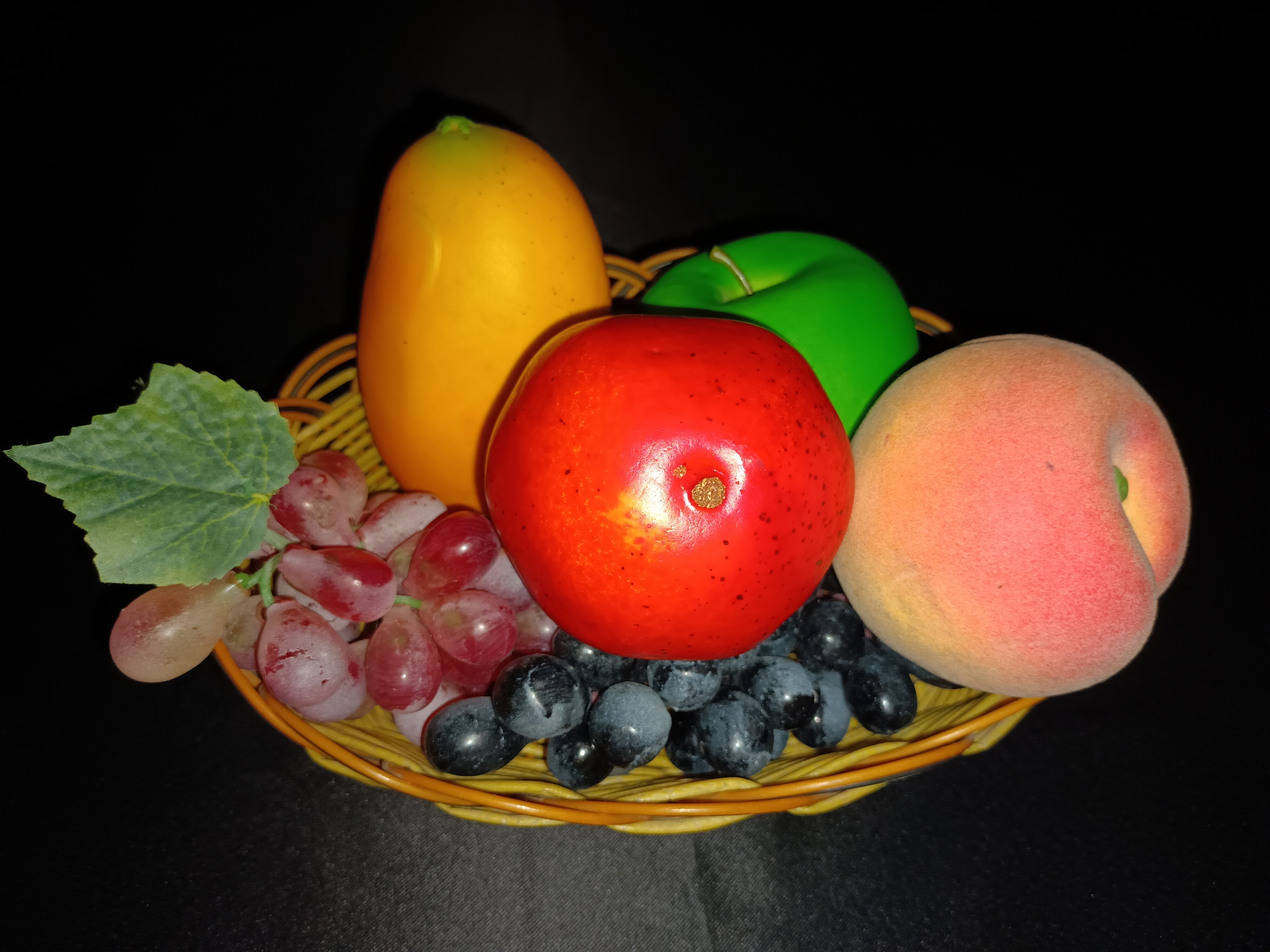 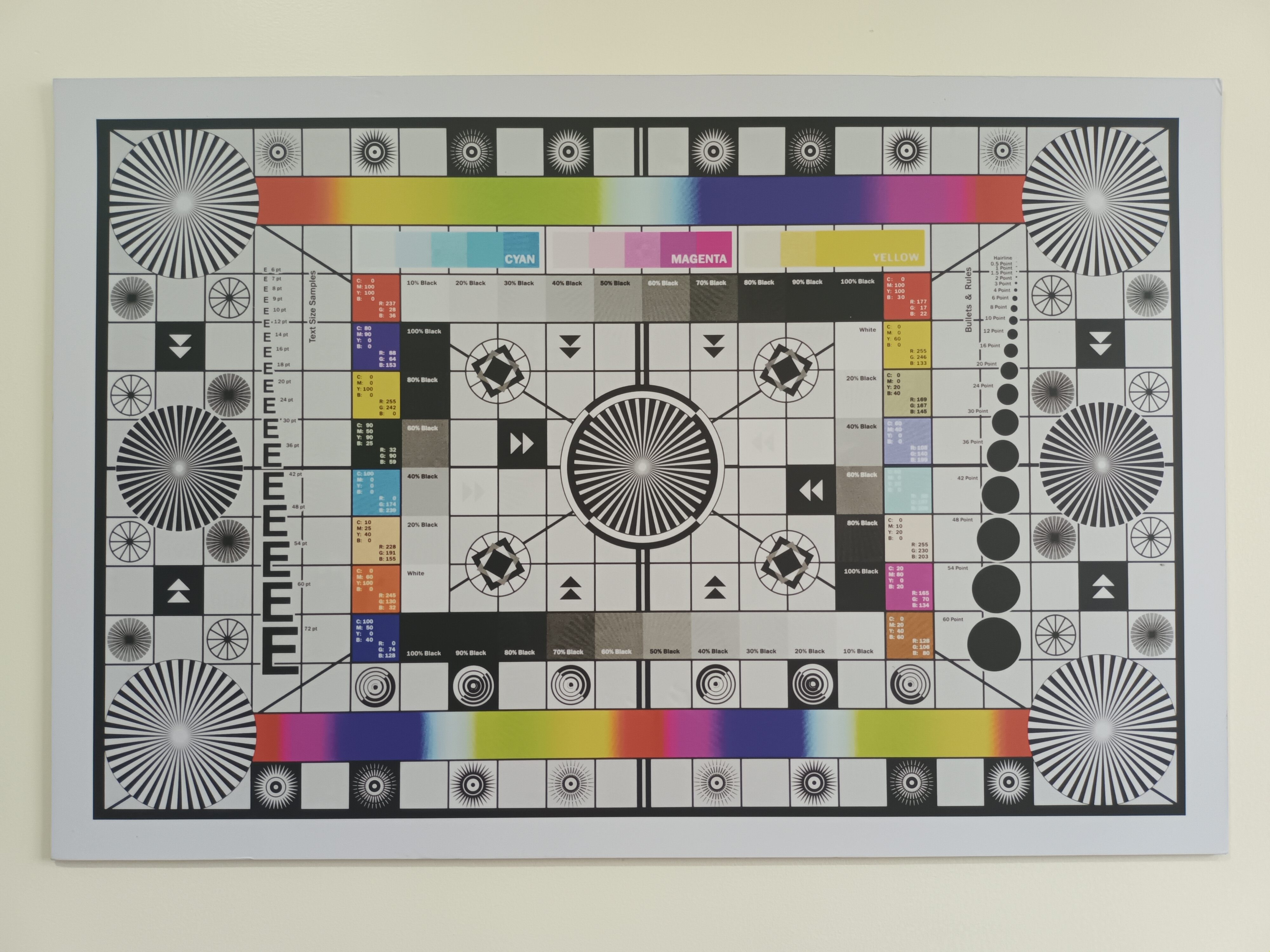 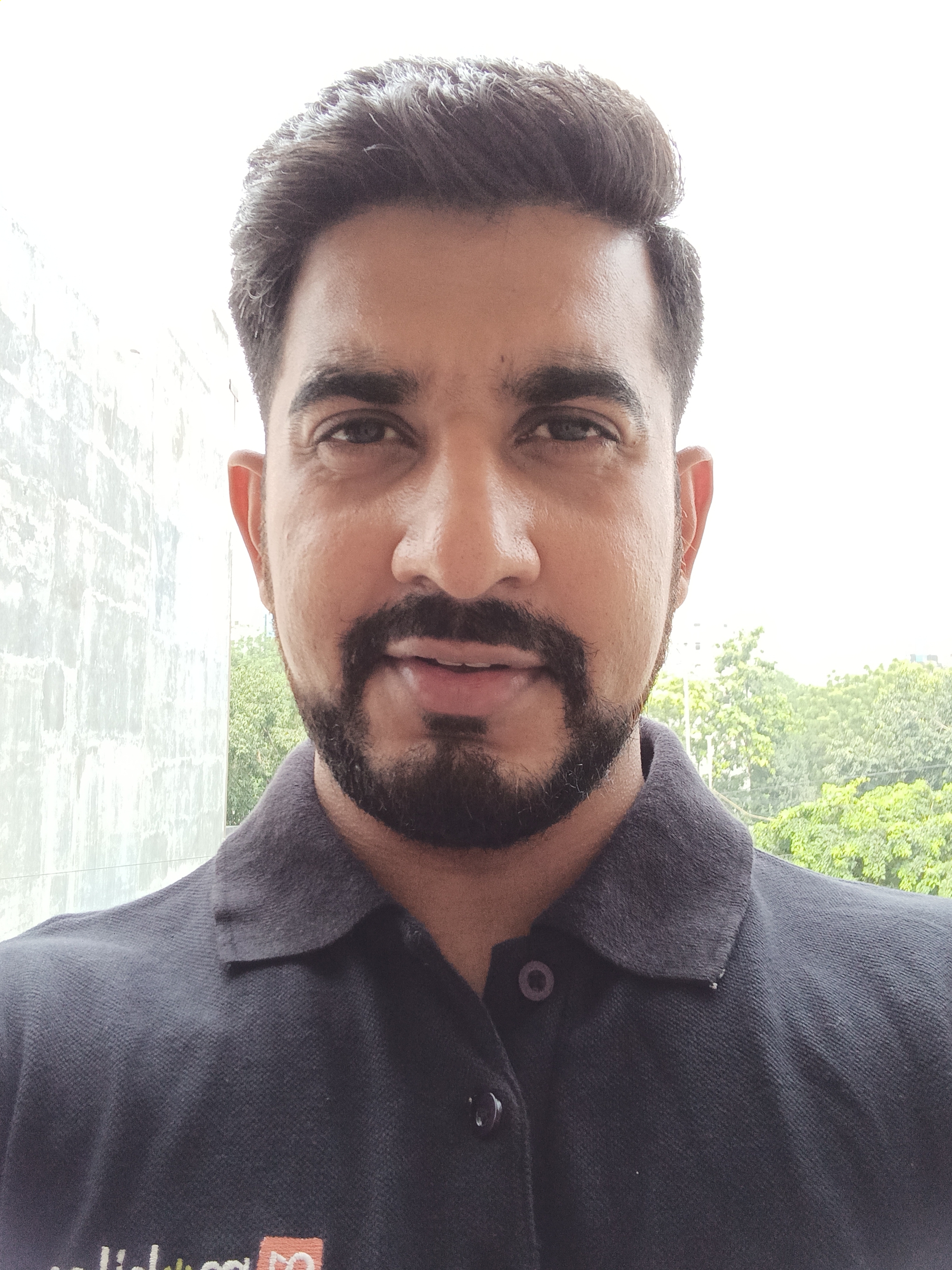 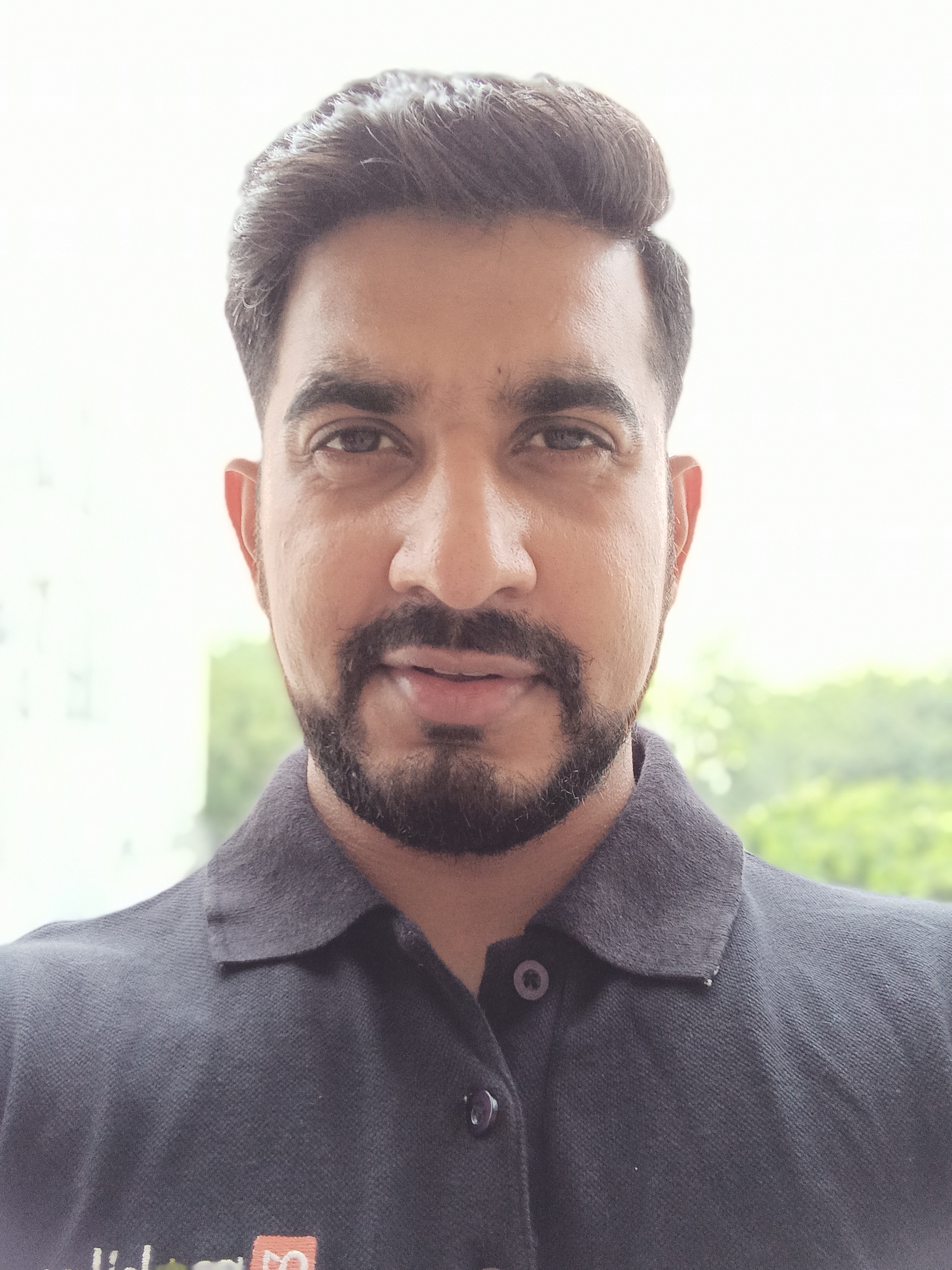 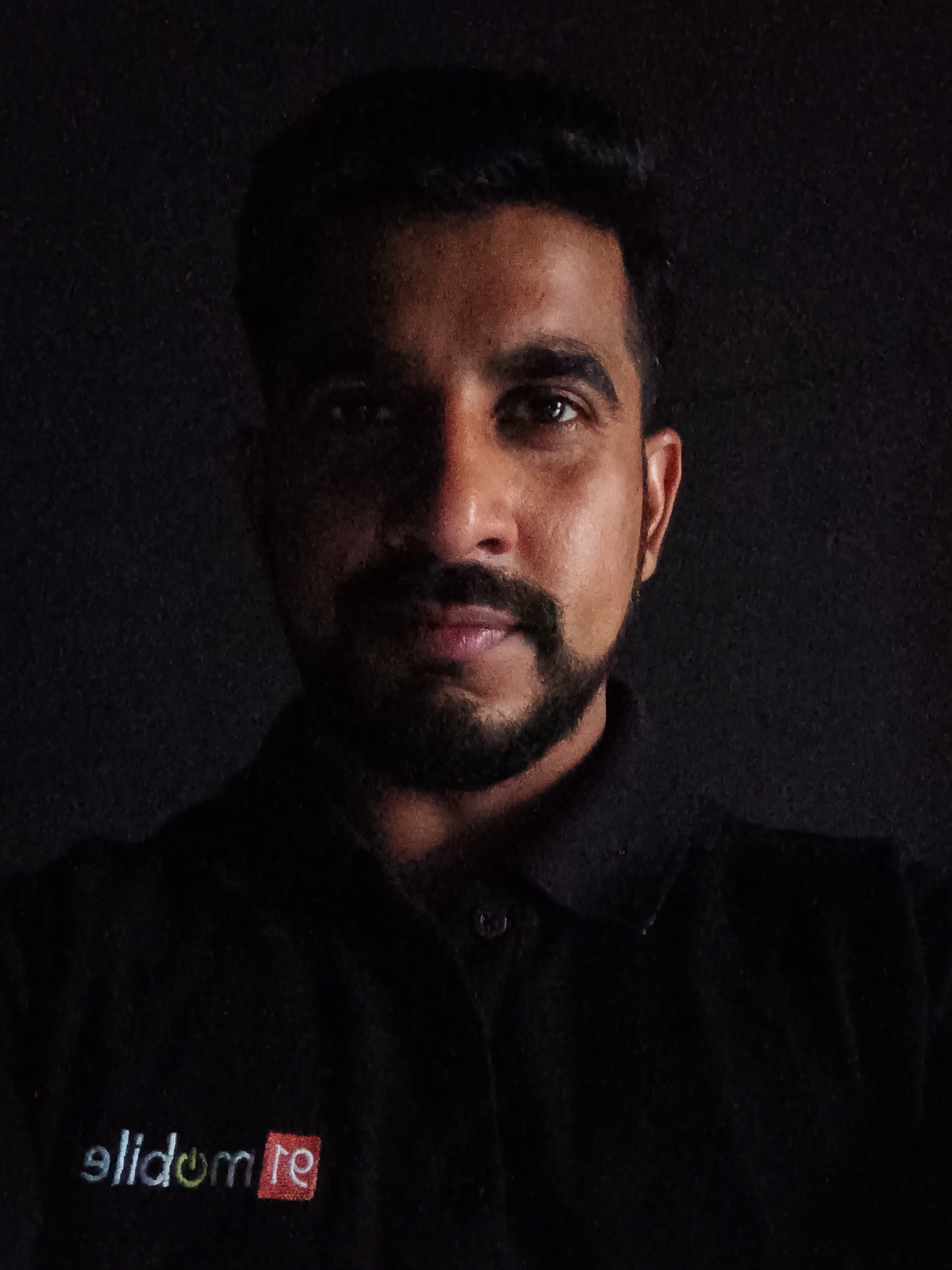 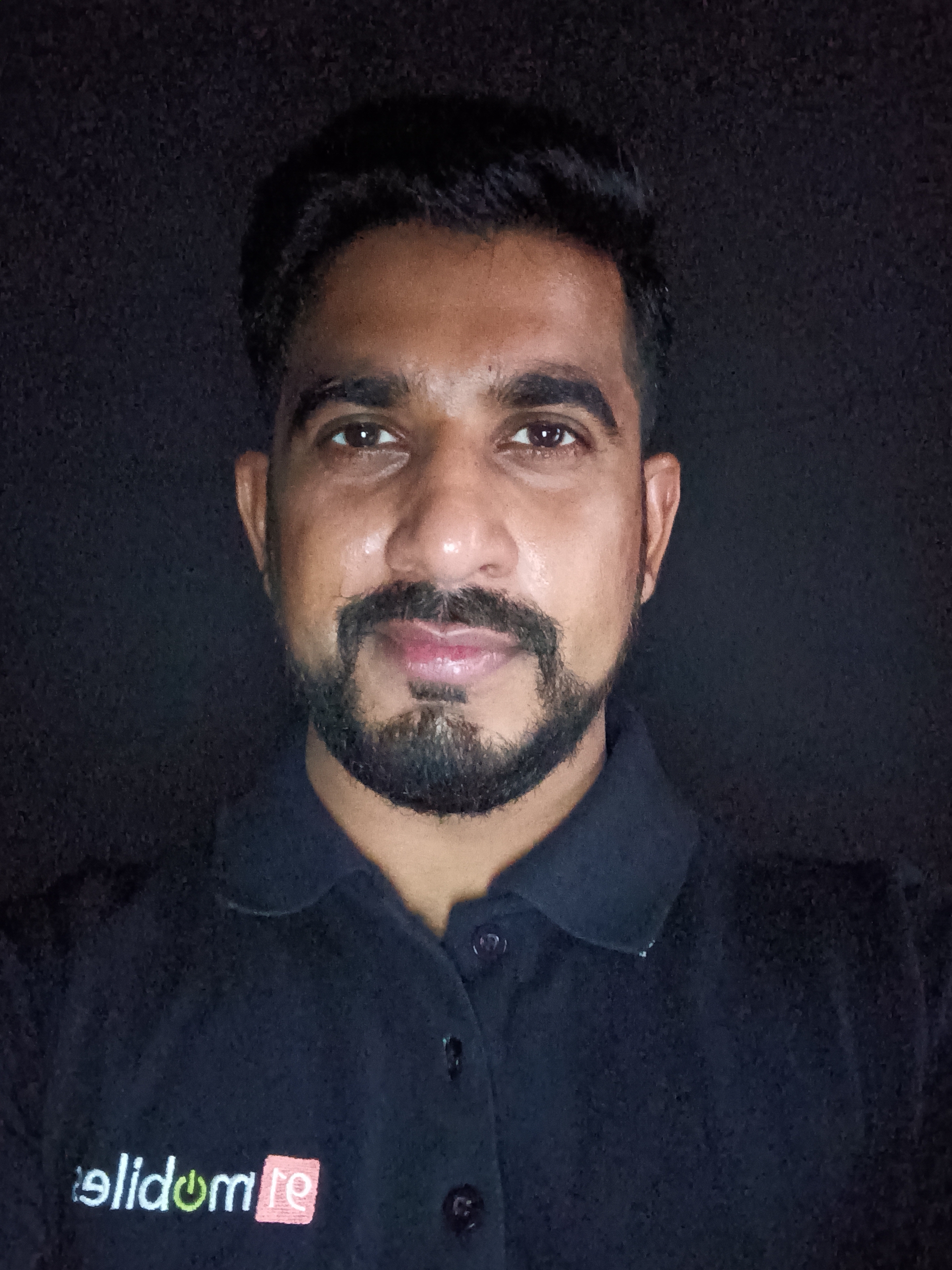