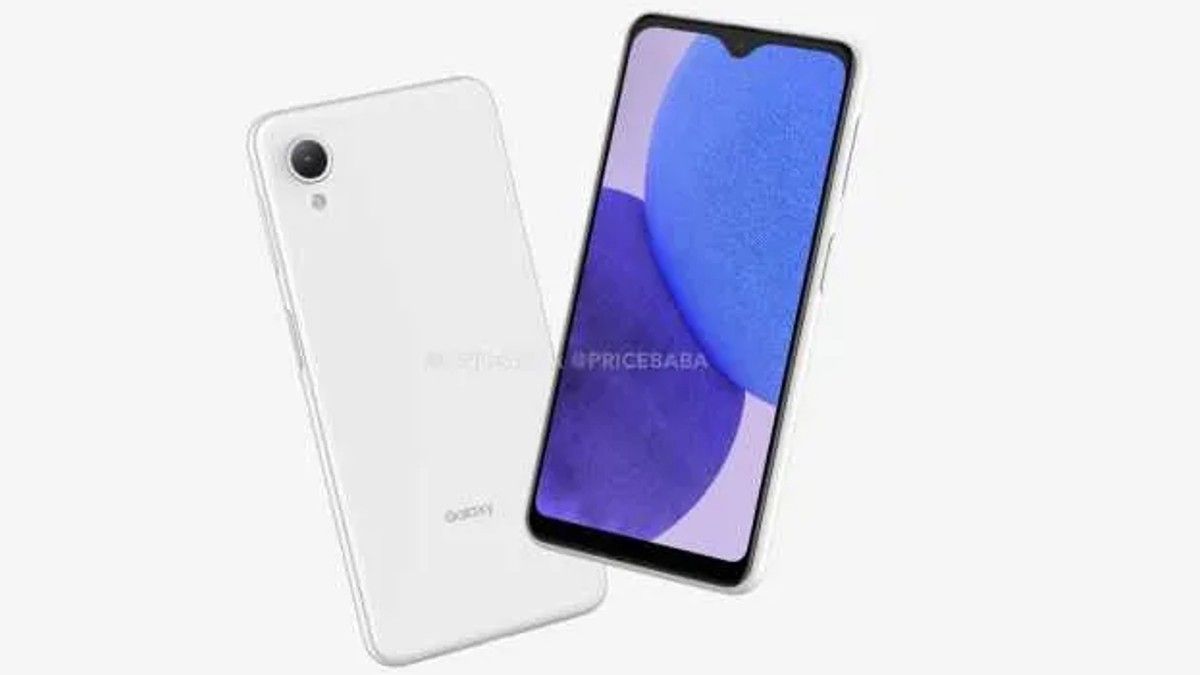 After quietly launching the Samsung Galaxy A23 5G across the globe a few months ago, the South Korean tech giant has now launched the Galaxy A23 5G in Japan. The latter variant is different from the former and has a 4,000mAh battery, 50MP snapper at the back, and a 5.8-inch TFT LCD display with HD+ resolution.

The phone will be powered by a MediaTek Dimensity 700 processor and 4GB of RAM and will run on Android 12-based OneUI 4.1. Let’s have a look at the Samsung Galaxy A23 5G price and specifications.

The Samsung Galaxy A23 5G comes in 4GB + 64GB variant and is available in three colour options: Red, White, and Black. It has been launched in Japan at ¥32,800 (approx. Rs 19,000). However, the company has not yet announced any information on the phone’s India and global launch.

The Samsung Galaxy A23 5G will feature a 5.8-inch TFT LCD display panel with a 1560 × 720 pixel HD+ resolution, a waterdrop notch display. It is powered by the octa-core MediaTek Dimensity 700 processor accompanied by an integrated Mali G57 GPU, running on Android 12-based OneUI 4.1. It includes 4GRAM and 64GB storage options. It further packs a 4,000mAh battery with 25W fast charging support. However, Samsung is not providing any in-box charger along with the handset.

Connectivity features include 5G, Dual-SIM, WiFi 802.11a/b/g/n/ac, GPS, Bluetooth 5.2, NFC, Glonass, Beidou and USB 2.0 Type-C port for charging and data sync. Besides this, the phone has a micro-SD card slot and a 3.5mm audio jack. The handset further is both waterproof and dustproof, all thanks to its  IPX5, IPX8 ratings, and IPX6 certification respectively.

The Galaxy A23 5G houses a single 50MP rear camera with an f/1.8 aperture, and an LED flash. A 5MP snapper on the front with an an f/2.0 aperture takes care of the selfie and video-calling needs. Lastly, the handset is similar to the Samsung Galaxy A23e in terms of design. 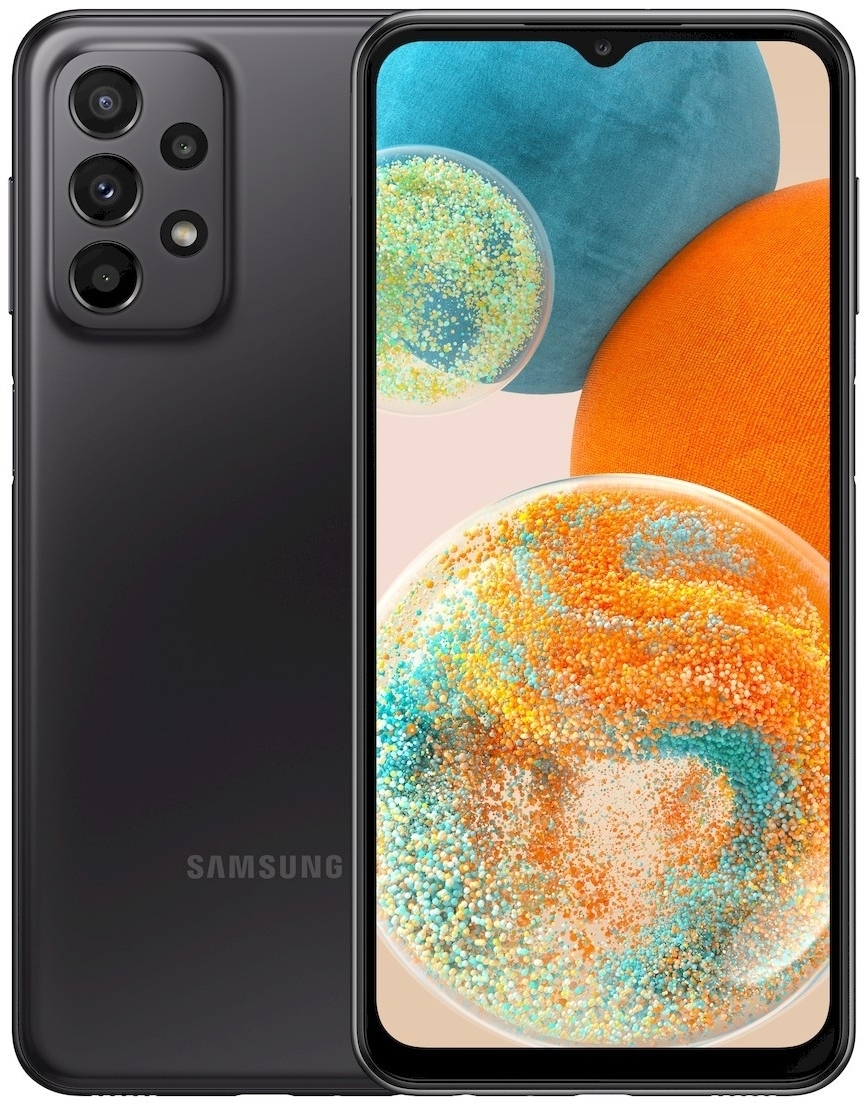