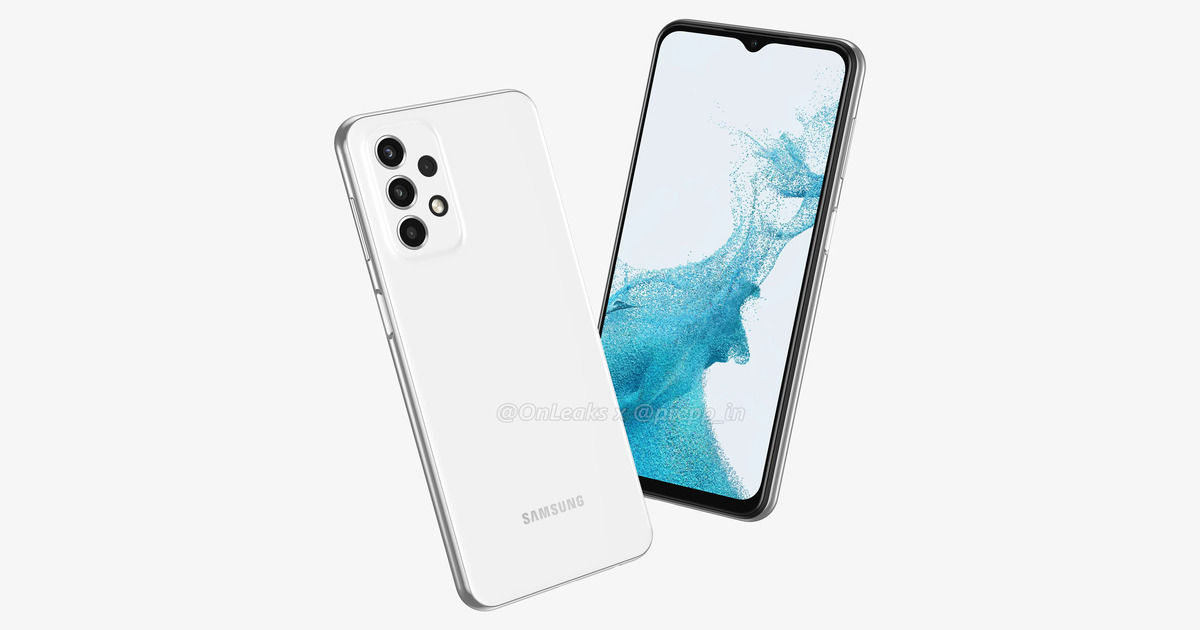 Samsung is gearing up to launch its Samsung Galaxy A23 5G in India. Ahead of the official announcement, the phone’s specifications, render, price, and launch date timeline have been tipped. The device is said to launch on March 31th in India with a price tag of Rs 21,990. The handset features MediaTek Dimensity 700 SoC, 6GB RAM, a quad-camera setup, and a 5,000mAh battery. A report from CollegeDunia in collaboration with Steve Hemmerstoffer aka OnLeaks has revealed all the details about the upcoming Galaxy A23 5G. As seen in the renders, the Galaxy A23 5G has a camera bump island including a quad-camera setup with a LED flash at the back. The device has a waterdrop notch and thick bezels at the front. The handset houses a power button that doubles up as a fingerprint scanner paired with the volume rocker on the right side and a SIM tray on the left. It has a speaker grille, a 3.5mm headphone jack, and a USB Type-C port for charging at the bottom.

As per the report, Samsung Galaxy A23 5G will flaunt a 6.4-inch HD IPS LCD display that features an in-display fingerprint scanner. Under the hood, the device is powered by an octa-core MediaTek Dimensity 700 chipset, paired with 6GB RAM and 128GB storage. Galaxy A23 5G draws power from a 5,000mAh battery with 18W fast charging support.

According to the leak, the Galaxy A23 5G will debut in India on March 31st, priced at Rs 21,990. The device will be available in two colour options Black and white. The company is yet to confirm any information regarding the device, so we suggest you take this news with a pinch of salt. 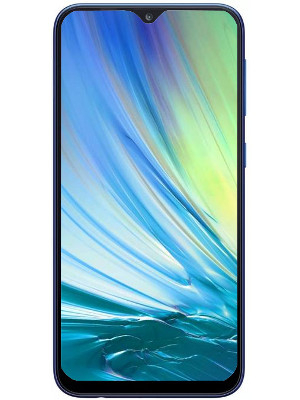 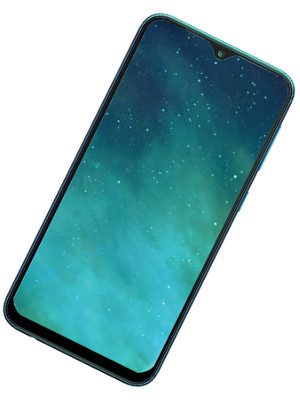 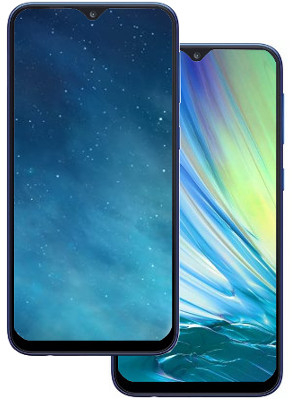