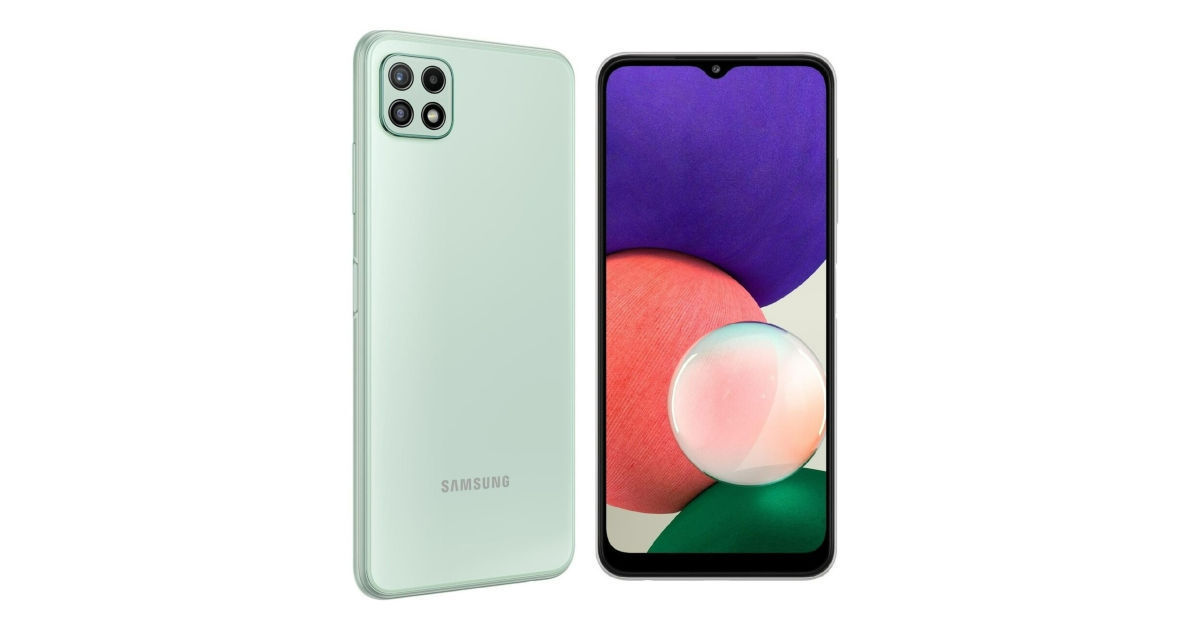 As per a report from the Dutch publication GalaxyClub, Samsung Galaxy A23 will come with a 50MP camera. The Galaxy A23 is also expected to come in 4G and 5G variants like its predecessor. Further, the Galaxy A23 might boast a 5,000mAh battery. Other specifications of Galaxy A23 remains unknown at this moment, but we expect to hear more as the launch comes near. Also, there’s no word on the release date of Galaxy A23. 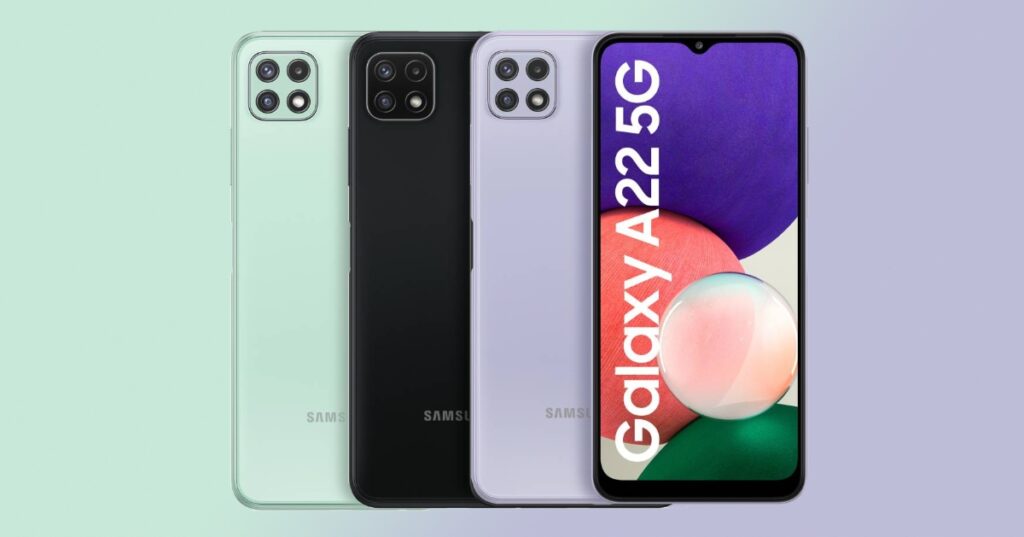 To recall, the Galaxy A22 5G features a 6.6-inch FHD+ display with a 90Hz refresh rate. Under the hood, the smartphone comes with Mediatek Dimensity 700 chipset paired with up to 8GB RAM and 128GB storage that is further expandable via a microSD card. A 5,000mAh battery with 15W fast-charging backs up the Galaxy A22 5G. The smartphone runs One UI Core 3.1 on top of Android 11.

The Galaxy A22 5G features a triple rear camera setup consisting of a 48MP primary sensor, a 5MP ultrawide angle camera, and a 2MP depth camera. It has an 8MP camera on the front for selfies housed inside the v-shaped cutout. It comes with a side-mounted fingerprint sensor for security. Connectivity features include 5G, 4G LTE, dual-band Wi-Fi, Bluetooth 5.0, GPS, and USB Type-C for charging.

The Galaxy A22 5G price in India starts at Rs 19,999. The smartphone comes in three colours – Grey, Mint, and Violet. 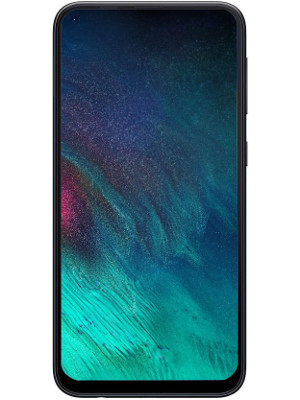 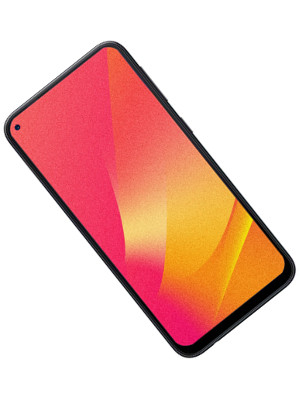 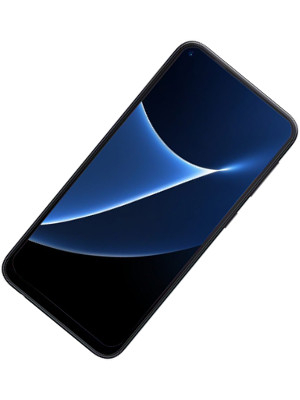