91mobiles.com
Home News Samsung Galaxy A31, Galaxy A41 specifications leak out, may launch with 48MP... 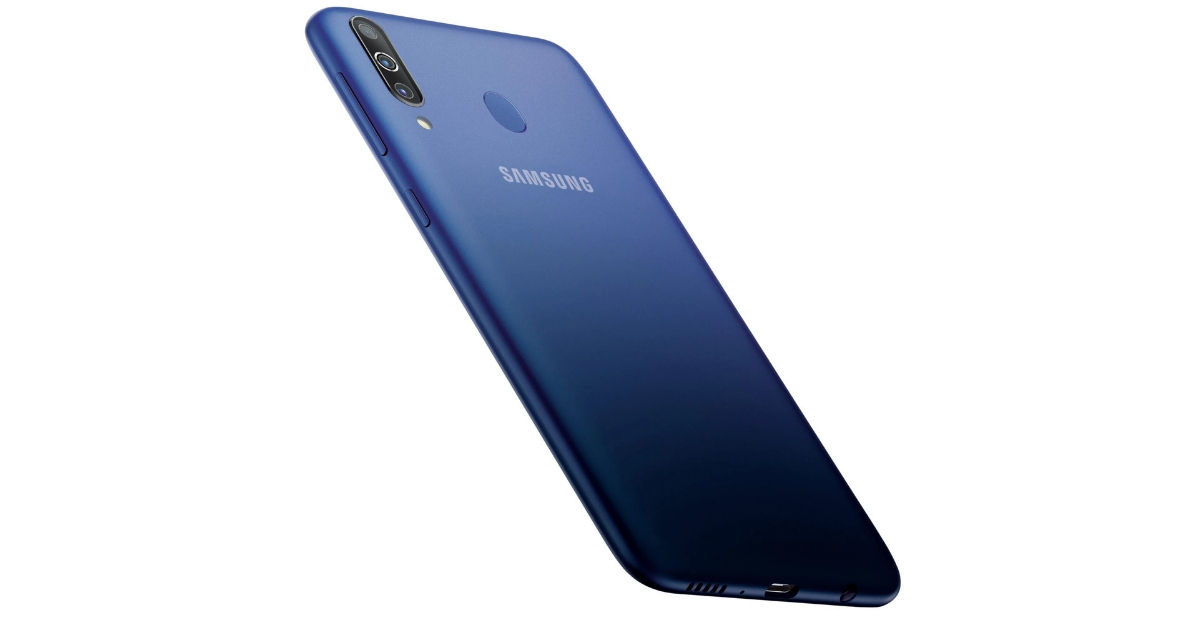 “According to the leaks, both the Samsung Galaxy A31 and A41 would feature 48-megapixel cameras.”

Samsung is seemingly gearing up to launch mid-range devices under its newly revamped Galaxy A lineup of devices. While the Samsung Galaxy A51 and A71 have been launched right at the start of the year, more devices are being prepared for launch later this year. Now, according to the latest leaks, some of the upcoming devices in the Samsung Galaxy A 2020 series portfolio appear to be the Samsung Galaxy A31 and the Galaxy A41, both of which will likely be mid-range smartphones.

The leaks have revealed interesting aspects of the Samsung Galaxy A31 and Galaxy A41. According to a Gizchina report, the Samsung Galaxy A31 is set to feature a dual camera layout, with a 48-megapixel primary rear camera unit, aided by a 5-megapixel macro photography unit. Up front, it is said to house a 25-megapixel camera, but the report does not specify whether the front camera will be housed in a notch, or a display punch-hole layout. On top of the cameras, the Galaxy A31 is also said to house a large, 5,000mAh battery pack, which would be quite impressive for a mid-range smartphone.

In comparison, the Samsung Galaxy A41 is said to house a triple camera at the rear, headed by a 48-megapixel primary camera unit. The other two camera units remain unspecified, but up front is expected to be a 25-megapixel camera. However, in terms of battery capacity, the Samsung Galaxy A41 is expected to only house a 3,500mAh battery pack, which sounds underwhelming.

Other specifications expected include storage choices of 64GB and 128GB, 4GB of RAM, a new generation mid-range Exynos SoC, and microSD card support as well. A specific launch timeline is not present for the two new Samsung devices at the moment, but given the credible bearings of the leak, it is likely that the two devices would be launched in the coming months.