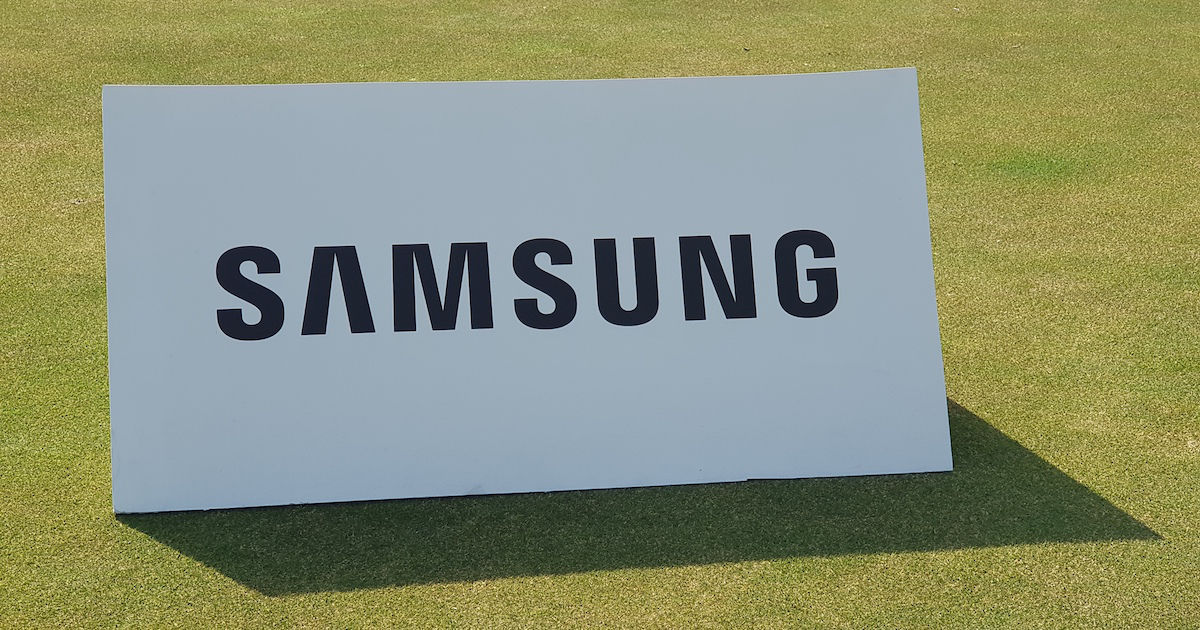 Samsung Galaxy A31 will reportedly launch in three colour options. According to a report, the handset will initially arrive in black, white, and red hues, and an additional colour model could also be introduced after the handset goes for sale. The Galaxy A31 is expected to break cover as early as next year to succeed the Galaxy A30 and Galaxy A30s, which were launched earlier this year. The details about the phone are vague at the moment, but we expect it to be a mid-range offering with specifications closer to, if not better, the Galaxy A51 smartphone. The latter is expected to launch at Samsung’s event on December 12th in Vietnam.

The Galaxy A51 smartphone is tipped to sport a centred punch-hole display, just like the Galaxy Note 10 series. The back panel of the phone will feature L-shaped quad-camera setup, a curved glossy panel, and Samsung branding. There won’t be a physical fingerprint sensor, so you can expect an optical in-display sensor, much like the one on the predecessor, the Galaxy A50.

The handset will reportedly come equipped with a 6.5-inch AMOLED display with FHD+ resolution, a 48MP primary camera that will include a 5MP macro lens, and a 32MP selfie camera on the front. The Galaxy A51 is expected to rock Exynos 9611 chipset, which is the brain behind the Galaxy M30s smartphone as well. The chipset will be paired with at least 4GB RAM and 64GB/ 128GB storage options. The entire setup is rumoured to be driven by a 4,000mAh battery with fast charging support, while Android 10-based One UI 2.0 taking care of the software side of things.

The Galaxy A51 India launch date hasn’t been finalised yet. However, as reported by us earlier, its production is underway and is likely to launch in the country soon.